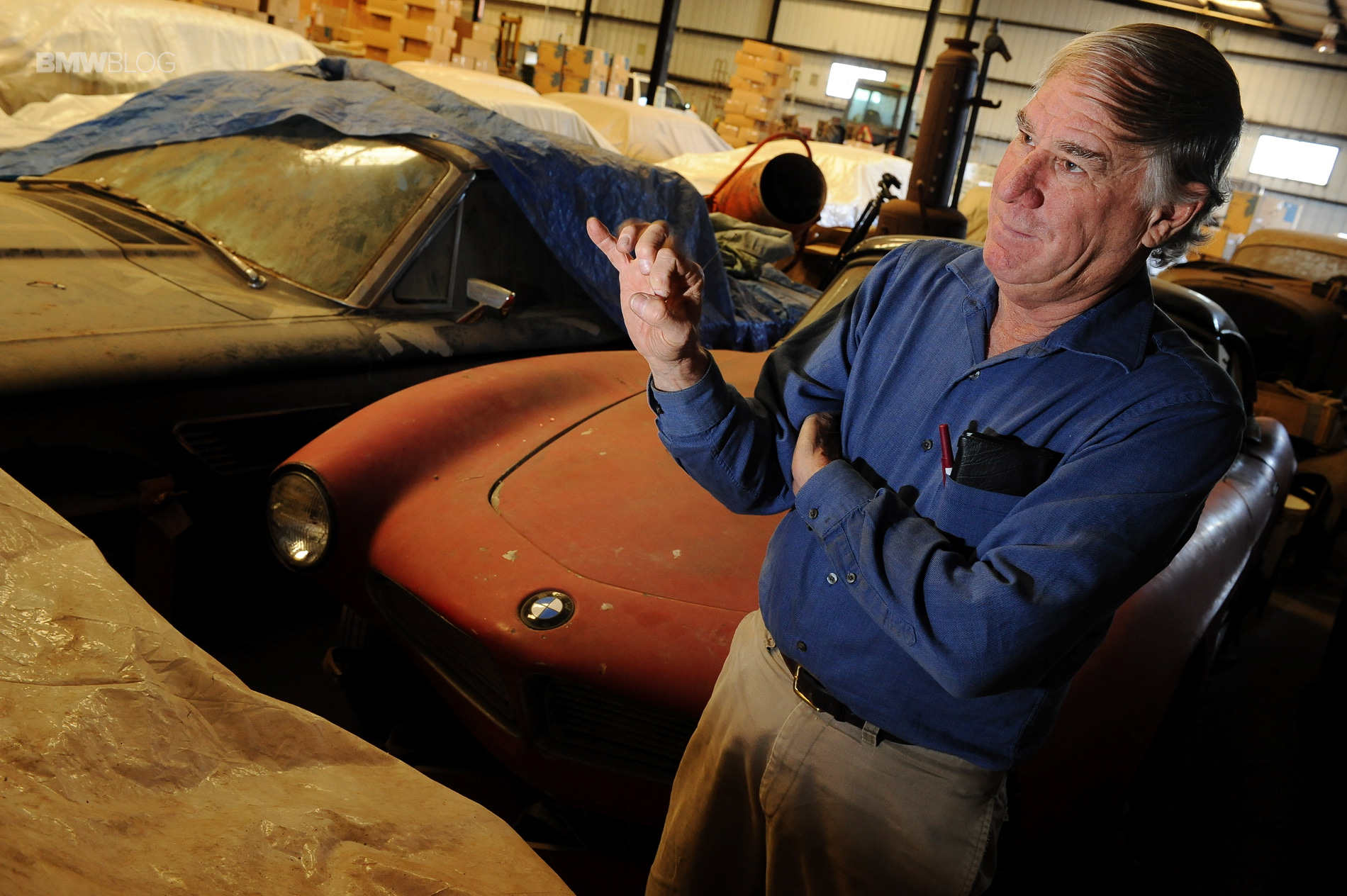 One of the hottest premieres at this year’s Pebble Beach was one built nearly 60 years ago. We’re talking about the 1957 BMW 507 Roadster that belonged to none other than Elvis Presley. The car made the crowd gasp when it was unveiled and rightfully so, considering the amount of work that went into making it shine like it was brand new once again. So what does Hans-Joachim Stuck have to do with it anyway?

To those of you that used to watch BMWs racing when they were young, the Stuck name might ring a bell. Hans Stuck was one of the greatest and boldest pilots ever to hop behind the wheel of a BMW. He did it back in the days when ABS, assisted steering and advanced safety features were yet to be discovered. Hans-Joachim Stuck is none other than his son and he too followed in his father’s footsteps and became a legend behind the wheel. 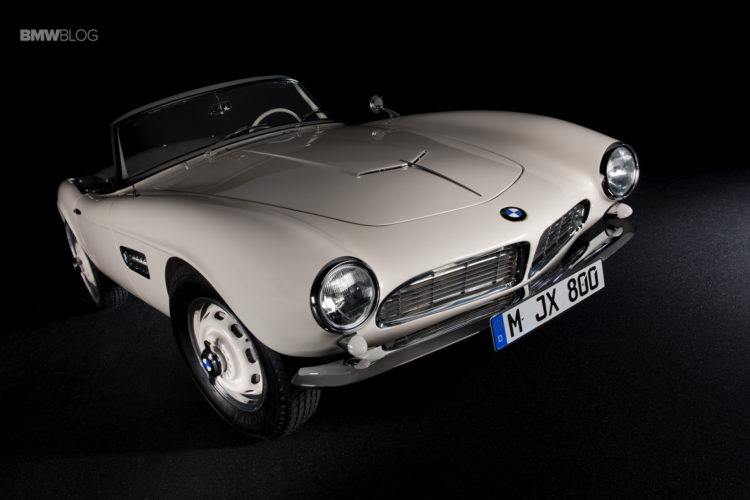 If it weren’t for the Stuck family, Elvis probably would’ve never gotten his hands on a 507 in the first place. Legend has it, the rock and roll legend saw Hans Stuck driving it during one of his races and fell in love with its curves and the way it handled the track. Therefore, he called up the company and bought the exact one Stuck was driving.

And while the importance of the German pilot in all of this story can’t be overlooked, and even more important man has to be mentioned as well, and his name is Jack Castor. Jack is the car collector who dared to spend $1,500 on a run-down BMW 507 several decades ago, to try and put it back together. He didn’t know what he had bought when he purchased the BMW but aren’t we all glad he did?

When BMW found out that this was in fact the car owned by Elvis, calls were made and a restoration project immediately began, to get the car back in shape in time for the 2016 Pebble Beach Concours d’Elegance. Over the course of two years, every single detail about it was inspected and made sure to comply with the original, from the paint (which was originally white) to every single bolt. As per Jack’s wish, the car was restored and showcased to bring a smile to people’s faces. The goal was achieved but unfortunately Jack didn’t get to see it happen as he passed away a couple of months after selling his 507 to BMW.