10 Reason why the BMW M3 is still great 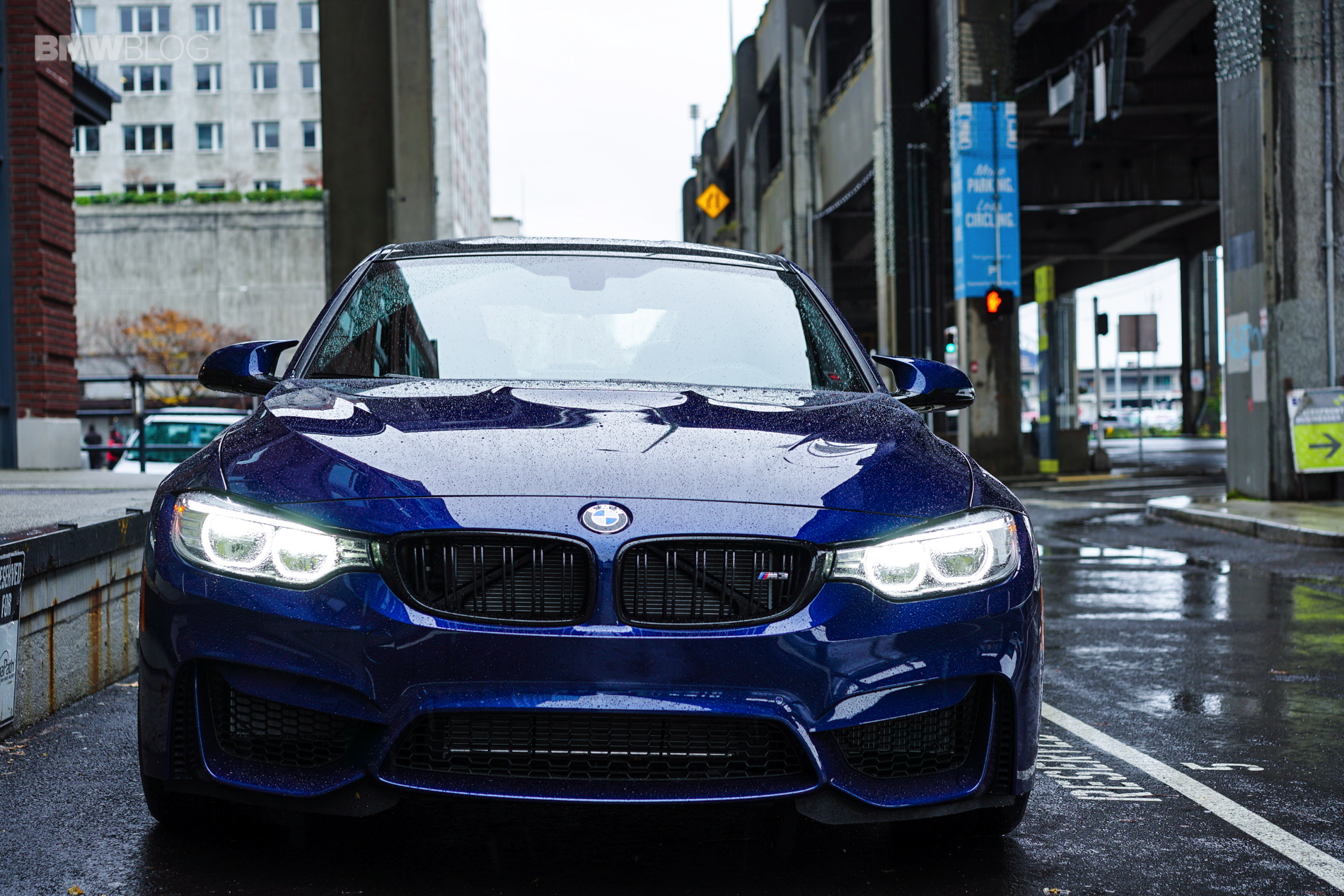 This current generation of BMW M3, the F80 generation, is often maligned for being too numb, too big and too reliant on technology to be fast. Whereas M3s of the past were delicate, precise and communicative machines, this new generation is the least involving M3 yet. However, it’s not all bad and the new M3 still has a few things to love about it. Bloomberg explains why.

1. Still Comes with a Manual: Twenty years ago, the idea of a performance car not coming with a manual would be heresy. However, nowadays, the BMW M3 is one of the only cars in its segment to even offer a manual. Most M3 buyers pick the optional DCT (dual-clutch transmission), but a six-speed manual gearbox is standard and it allows proper enthusiasts to still have the M3 with the transmission of choice.

2. Great Colors: BMW’s M cars have a history of coming with some genuinely great color options. M-specific colors have always been popular among BMW enthusiasts and more M buyers than not get their cars in one of the M-specific choices. Thankfully, that tradition is still alive and the new M3 has some really great color options. While Austin Yellow Metallic is not one of those, as it’s simply not good at all, Yas Marina Blue, Silverstone Metallic and Sakhir Orange are all really good looking colors. 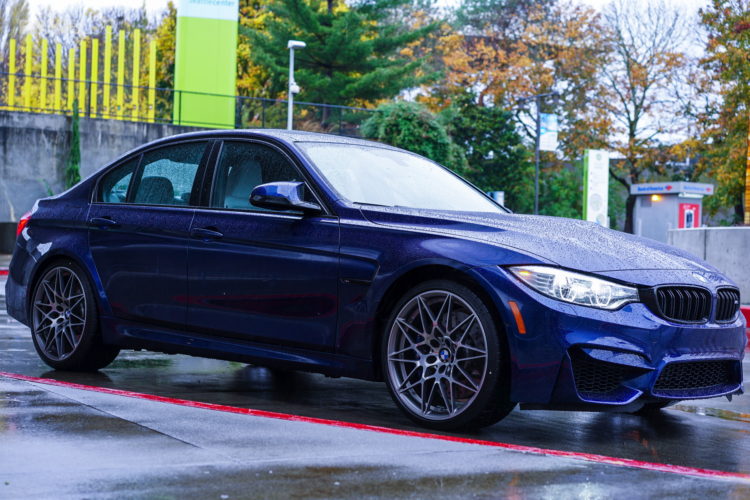 3. Still a Proper Sport Sedan: While the F80 M3 is often criticized for not being the pure experience that enthusiasts remember, it’s still a great driving sport sedan. Especially so with the Competition Package which, in our opinion, is a necessary package. While the steering isn’t dripping with feedback and the sound isn’t spine-tingling, it’s sharp, dynamic and exciting. It’s also properly fast, faster than any M3 ever.

4. It’s Great Looking: Bloomberg singles out the rear end, claiming that its rear is “hot”. And while that’s true, with the Competition Package, the entire car is gorgeous. The 20″ Style 666M wheels and black trim touches makes the M3 a truly menacing looking car. It’s exciting from certain angles, pretty from others and just downright good looking from all angles. While it may not be the E46 M3, it’s still a really good looking car.

5. Great Engine: Okay, so the S55 3.0 liter turbocharged I6 engine in the new M3 isn’t exactly the last word in thrilling I6 engines, it’s still very good. It could sound better, even with the Competition Package, but it makes up for its lack of audible excitement with incredible power and lag-free delivery. With 425 hp on tap (444 with the Competition Package) and 406 lb-ft of torque, the F80 BMW M3 is crazy quick, capable of 0-60 mph in 3.9 seconds (with a DCT gearbox).

6. Luxury: Despite all of the power, all of the performance and all of the driving dynamics, the M3 is still a pretty luxurious car. Its seats are superbly comfortable, it has excellent modern technology, has a (relatively) compliant ride and can easily be driven everyday. The materials on the inside are great and the build quality is superb.

7. Just Enough Technology: Modern BMWs are always packed to the brim with technology. From lane-departure warnings to autonomous braking, BMW’s are almost four-wheeled computers nowadays. However, the M3 only really has the technology that you need and nothing that you don’t. It has BMW’s brilliant iDrive, a rear-view camera and a fantastic head-up display. While there’s still a lot of tech in the M3, it’s not too much and it doesn’t overwhelm.

8. Aggressive Driving Experience: There are many performance cars in the same segment as the M3, such as the Mercedes-AMG C63. But the M3 is one of the few that truly feels aggressive. The AMG C63 is a bit soft and comfortable, lacking the aggression or edge that the M3 has. The BMW M3 is the car you want if you like properly sporty driving.

9. Speed: 425 hp (or 444 hp) might not sound like a lot in today’s world of 500+ hp cars, but it’s more than enough for the M3. With a 0-60 mph time of under 4 seconds, the BMW M3 can outrun a lot of cars in its segment and a lot of cars with more power. A lot of that has to do with the instantaneous turbocharged torque, which allows the M3 to have right-now power at any given point in the rev-range.

10. Price: While the BMW M3 isn’t cheap, it’s still a ton of car for the the money. At $64,000 to start, the M3 is equal parts luxurious daily driver and hardcore sports car. It’s the sort of car that can take the kids to school during the week and also can be taken to the track on the weekend. The Competition Package bumps the price up to about $70,000, but it’s worth the extra scratch, as it brings stunning wheels, more power, better seats and a better exhaust. At $70,000, there are few other cars that can match the sort of overall capability that the M3 has.