BMW M2 better on the track than on the street?

Home » BMW M2 better on the track than on the street? 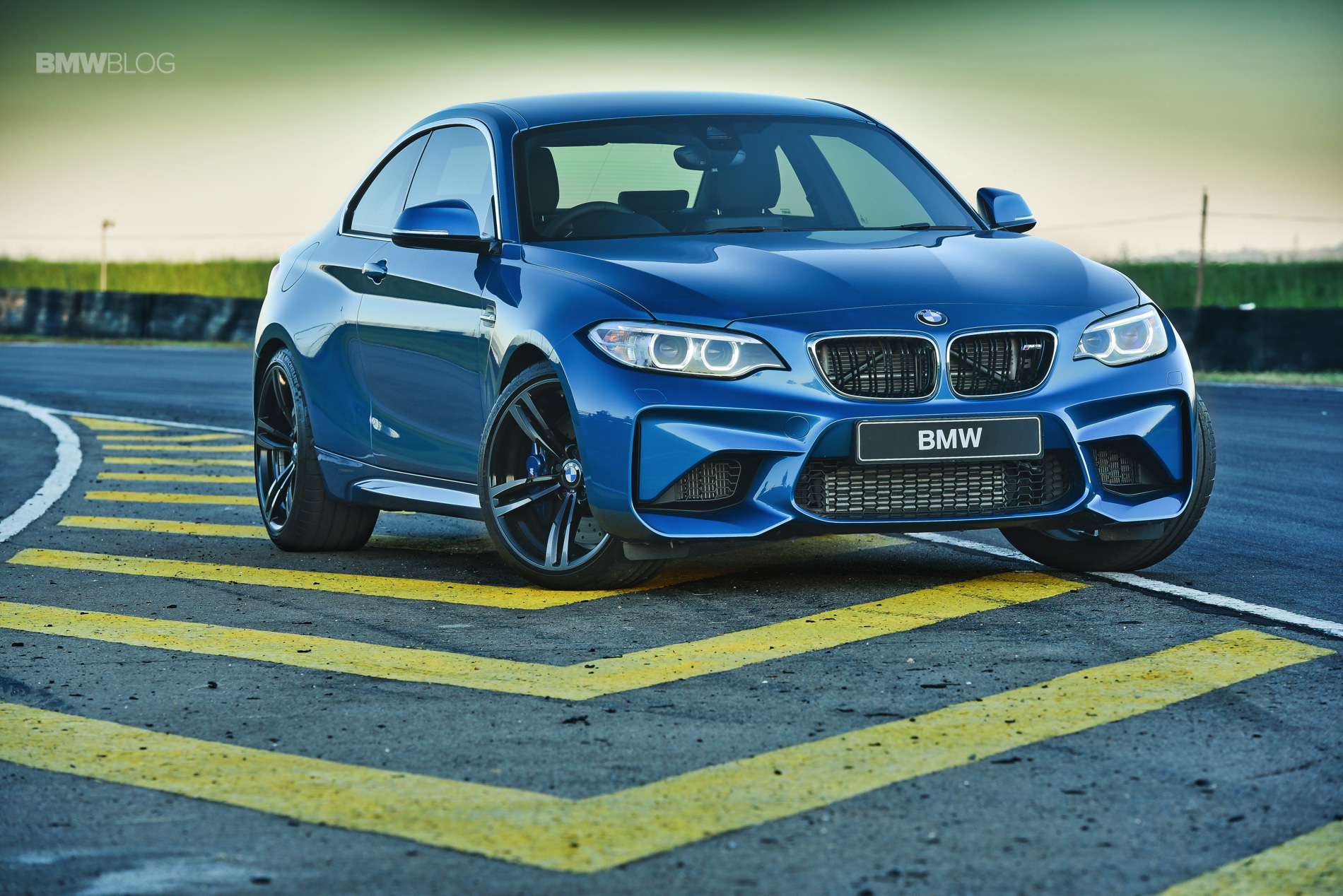 Everyone seems to love the new BMW M2. Whether deserved or not, the BMW M2 is garnering an almost ridiculous amount of praise. We love it and it seems that the entire world does as well. However, it may not be universally great, as the people at Jalopnik will explain.

The M2 is by no means a fantastic commuter car. Its suspension is very firm, its cabin is loud at speed and, with a manual, it’s geared too short. So as a car to drive absolutely every single day, though the daily grind to work and back, I’m sure it can get tiring. Personally, I like a car like that, even for everyday, but can completely understand someone’s hesitance. And the folks at Jalopnik seem to feel that the M2 isn’t ideal for the street. 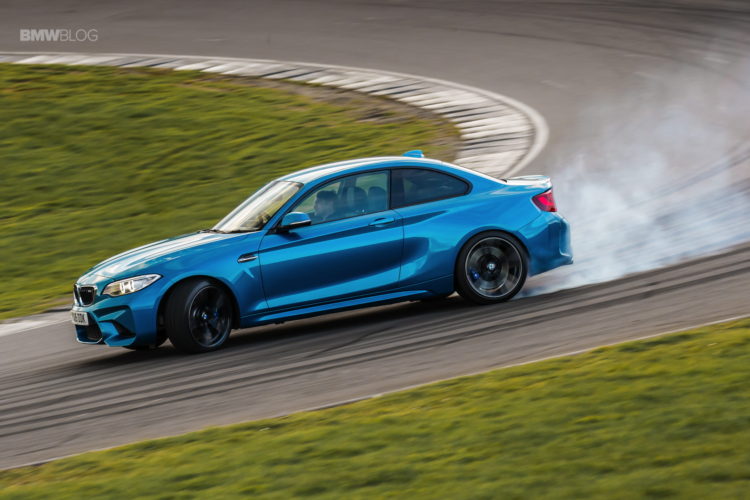 Admittedly, they drive in Manhattan, which is the driving equivalent of being stuck in an iron maiden filled with scorpions. The roads are horrible, the traffic is ridiculous and it can be so chaotic that I’d rather play Russian Roulette with a Glock than drive in NYC. So the M2, naturally, isn’t going to be any good there. But, to be fair, it can be exhausting elsewhere as well. It’s not the easiest car to live with day-to-day.

However, it all starts to make sense on the track. They took it to Lime Rock Park and put it through its paces, with three different drivers. During their time there, the M2’s prickly road manners seemed to make perfect sense. Its rough suspension only made it grippier and more stable, its too-short gearing for the road was perfect for track use, providing optimal revs out of corners, and it’s lack of sound deadening made it more exciting.

Plus, the M2 is just a damn good track car. They claimed that through a certain corner, where cars typically understeer at high speed, it refused to understeer with an amateur track driver at the helm. Also, the brakes didn’t fade once during its many back-to-back laps on the track, following road driving. So it’s an impressive piece of kit for any track-day enthusiast. 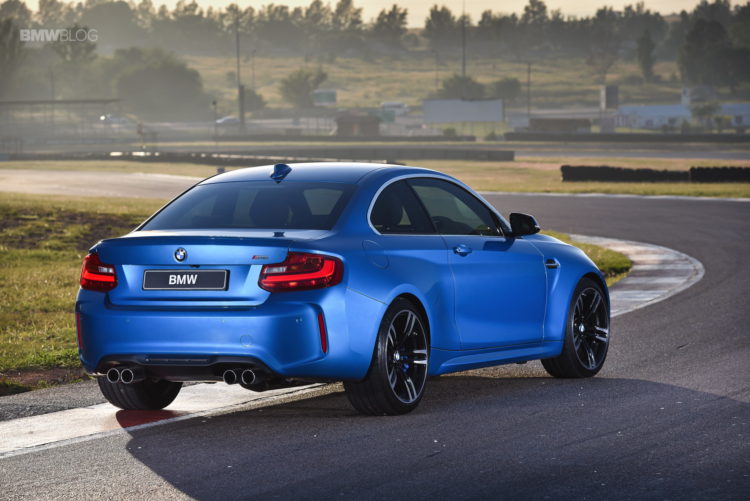 Now, I’ll personally disagree that driving a car like the M2 doesn’t make sense. But that’s only because I like having a car like that everyday. I like it to be slightly manic and ridiculous for everyday driving but I’m also a NY Giants fan, so I’m possibly a masochist. However, I get where they’re coming from and admit that the M2 is more of a weekend toy/track day car than a daily driver. Either way, it’s nice to hear that BMW is back to making cars that make more sense when pushed to the limit.

9 responses to “BMW M2 better on the track than on the street?”