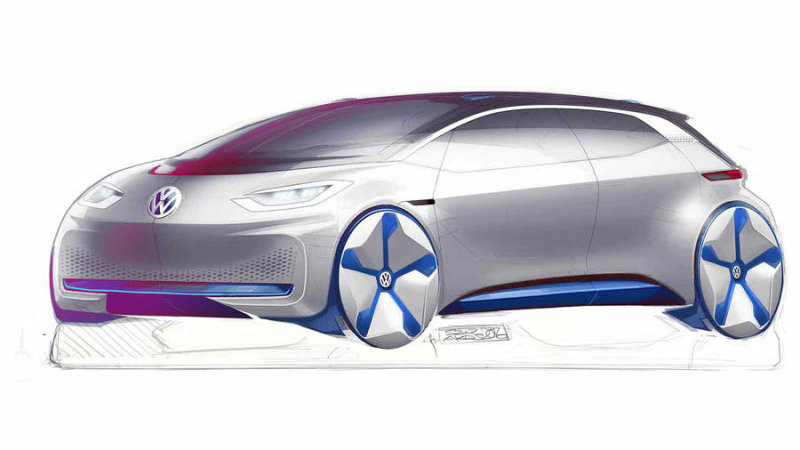 Earlier this month, Volkswagen released its first teaser images of the vehicle and now, the German carmaker published some sketches. The electric vehicle concept will be unveiled next week at the Paris Motor Show and it’s being marketed as a five-door hatchback with sliding rear passenger doors.

The concept features an elongated rear roofline that protrudes over the car’s tailgate and futuristic lighting. At a first glance, the VW EV looks like a mix between the BMW i3 and Tesla’s upcoming Model 3. 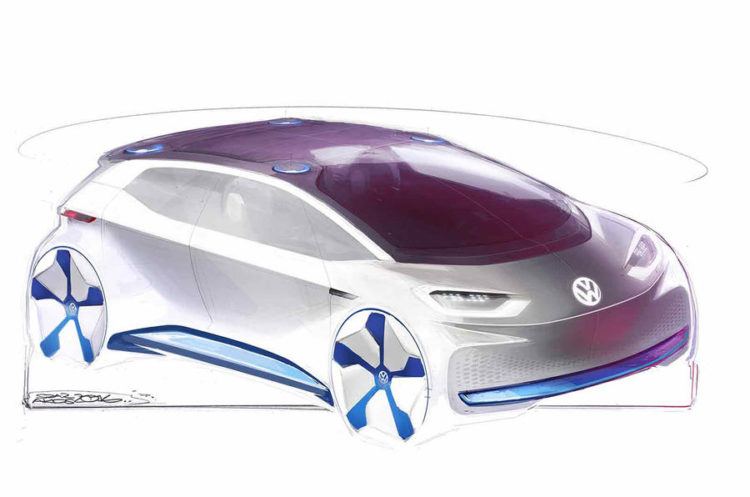 Scheduled for 2019, the VW electric car will be capable of travelling between 250 and 300 miles on a single charge, according to VW Group CEO Matthias Müller, with charging only taking 15 minutes. The car will also use a conventional mainly steel body, in contrast with BMW’s carbon fiber construction, an expensive, yet futuristic manufacturing solution.

The model will be the second of five electric Volkswagen electric vehicles, all developed as the brand looks to move away from fossil fuels following the Dieselgate emissions scandal. The follow-up models to the hatchback will be a crossover, a luxury saloon and a sports car. An MPV will come before the hatchback and will most likely be a production version of the Budd-e concept. 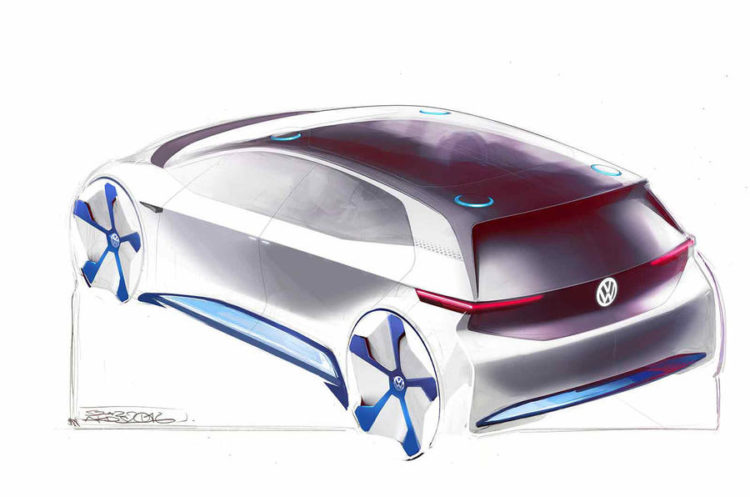 Volkswagen’s target is to be selling one million fully electric vehicles by 2025. 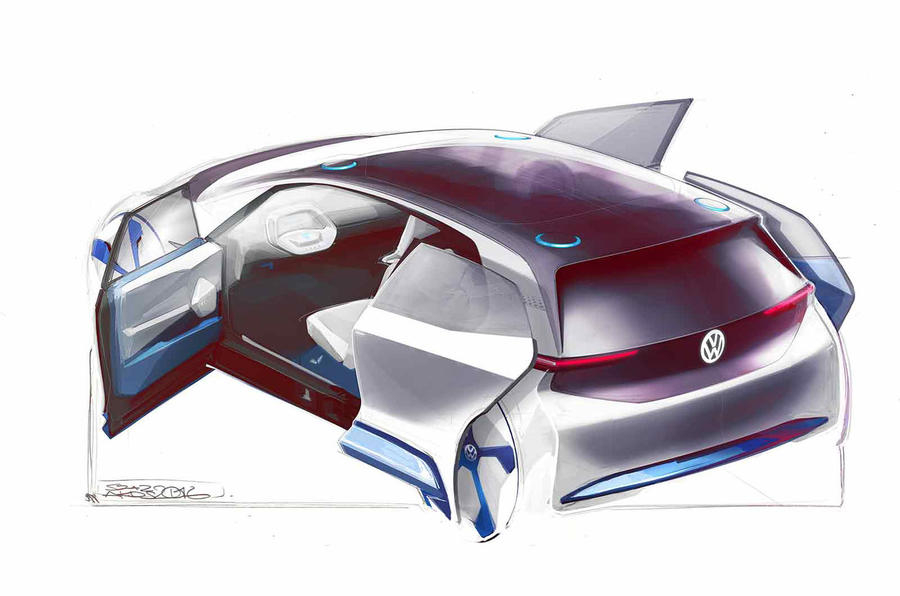 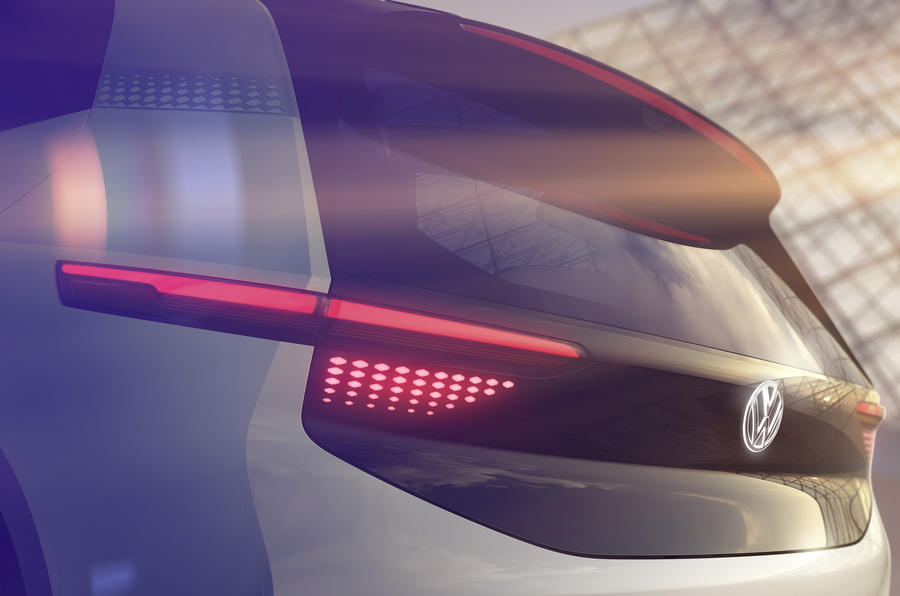 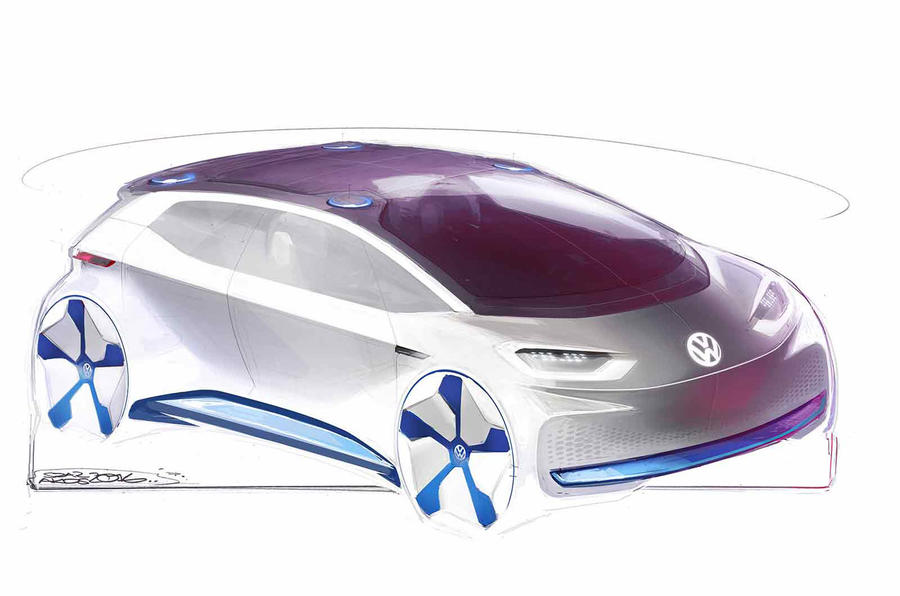 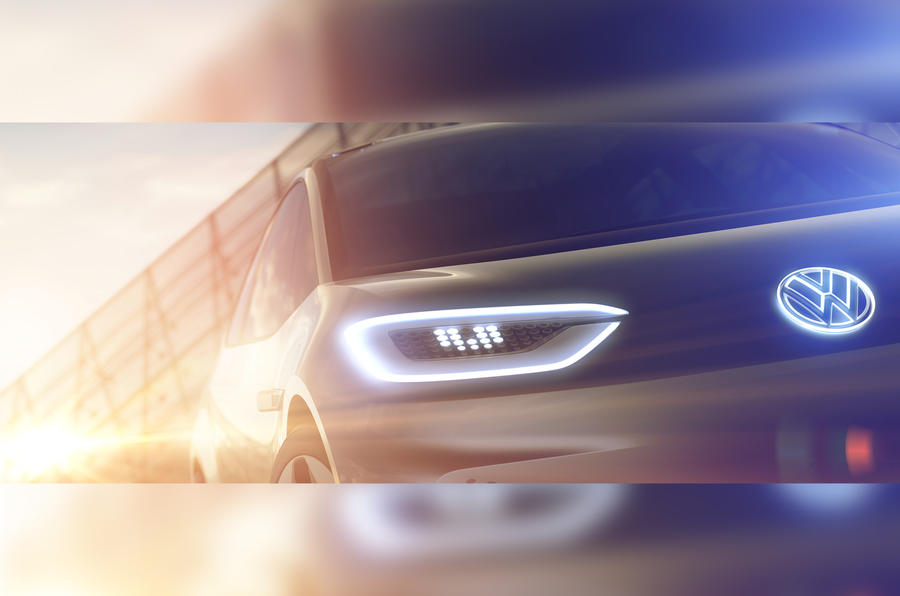 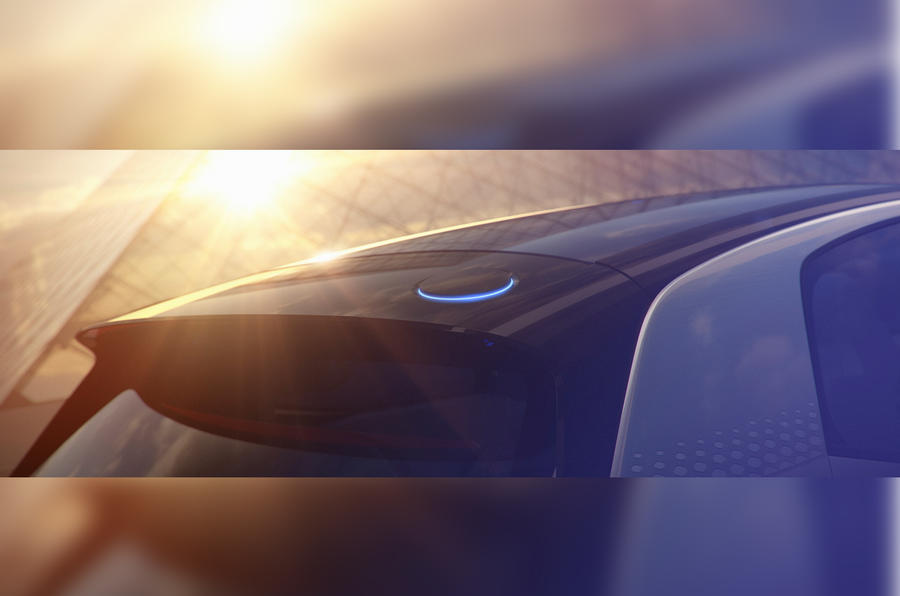