Yesterday we got to take a first virtual look at the new MINI JCW Clubman. The car is as we expected it to be and it will apparently be the main attraction point at MINI’s stand at this year’s Paris Motor Show. The British company just confirmed its presence in the French capital and its complete line-up for the biggest auto show of the end of the year.

The latest athlete of the range is also the biggest of its kind for the brand. Its captivating temperament is combined with excellent showings in the disciplines of space, versatility and suitability for long-distance driving, thereby creating added diversity within the range of John Cooper Works models. 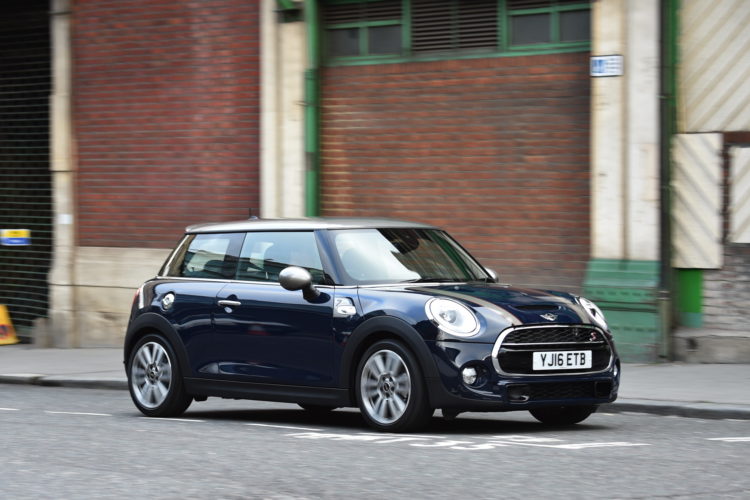 After the launch of the new MINI JCW and the new MINI JCW Convertible, the new MINI John Cooper Works Clubman is now presented as an all-round talent, able to handle the wide-ranging demands of day-to-day traffic as well as the challenges of race track driving. Fitted with the most powerful engine ever in a MINI, the standard ALL4 all-wheel drive system, a suspension technology geared towards the very highest performance qualities as well as exclusive design features and fittings, it is clearly distinguished from the other model variants of the new MINI Clubman.

In addition to this, the current MINI model range for the small car segment will also be presented to trade fair visitors in Paris will be from 1 to 16 October 2016. Alongside the new MINI Convertible, the new MINI Seven also takes center stage here. The first design model of the new generation is available both as a MINI 3 door and a MINI 5 door, combining its modern premium characteristics with a sense of tradition and individual style. 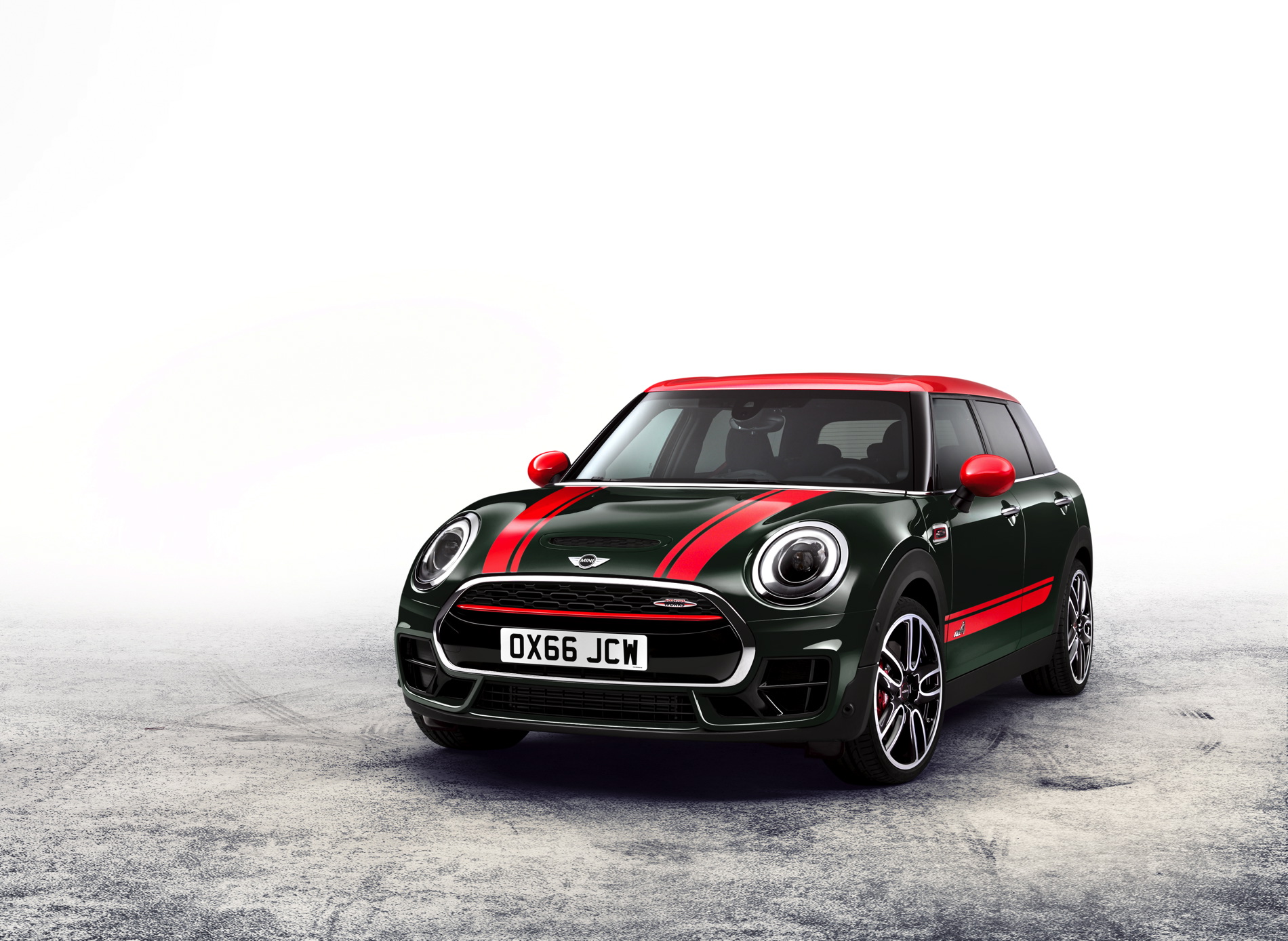 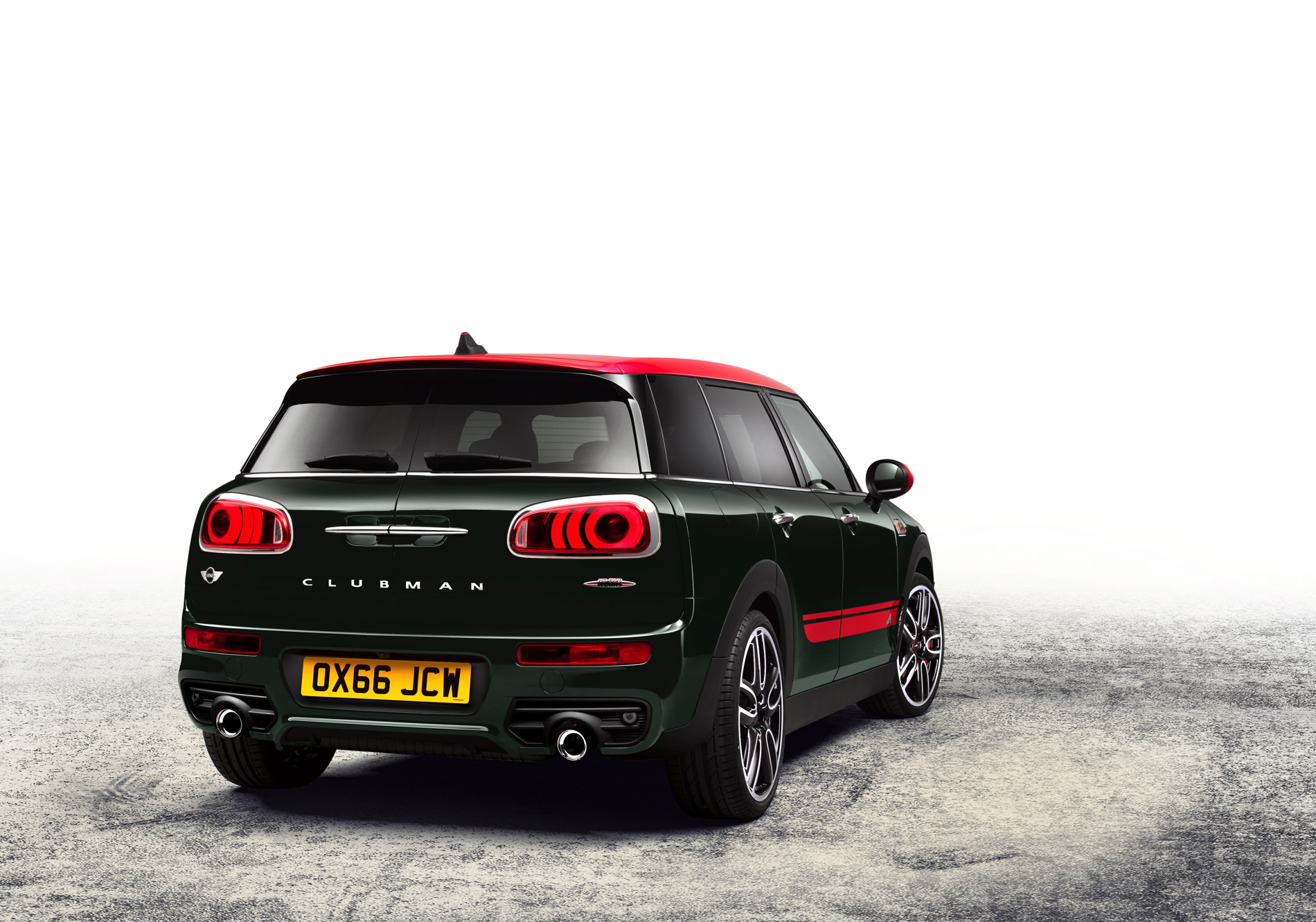 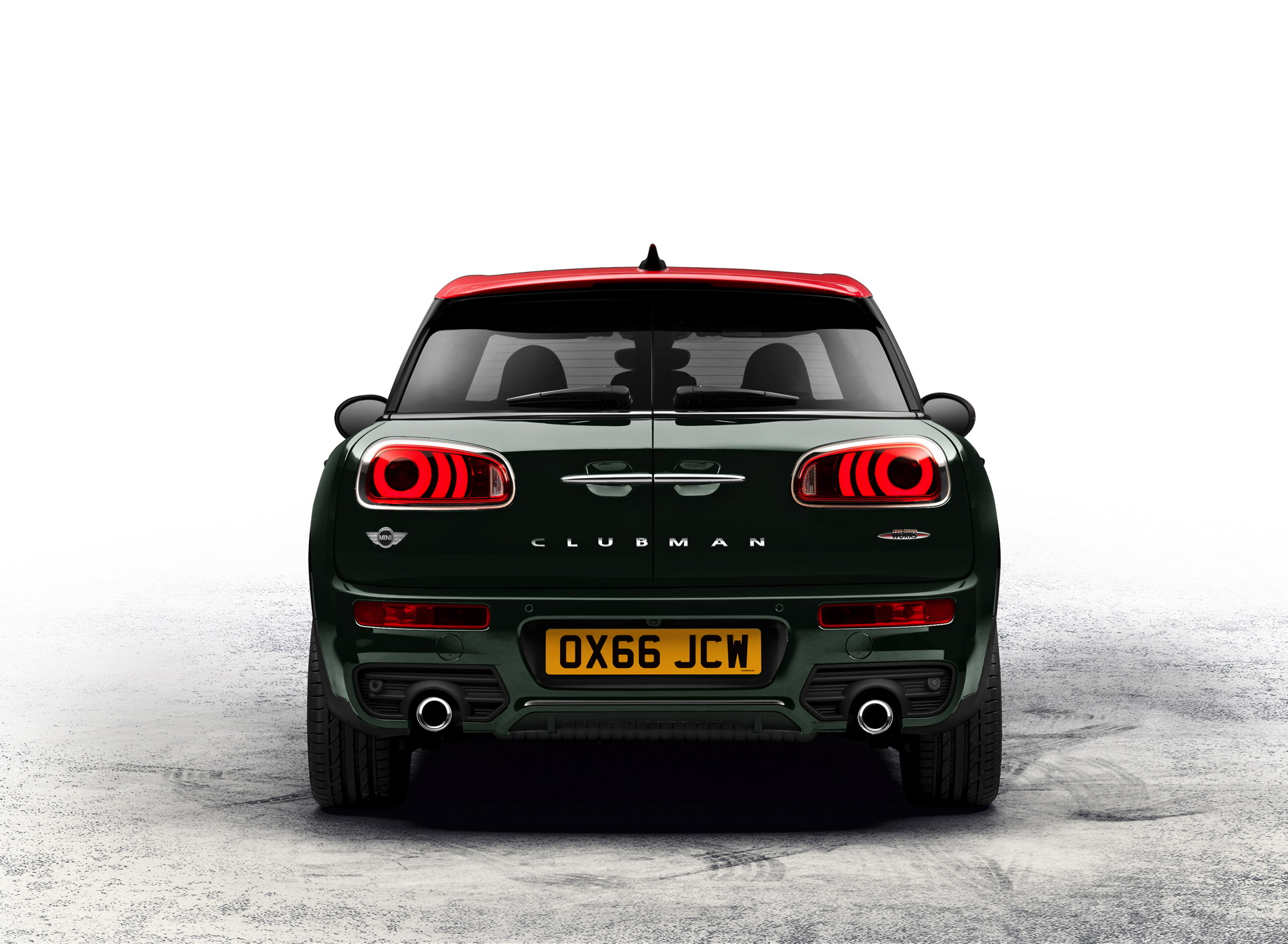 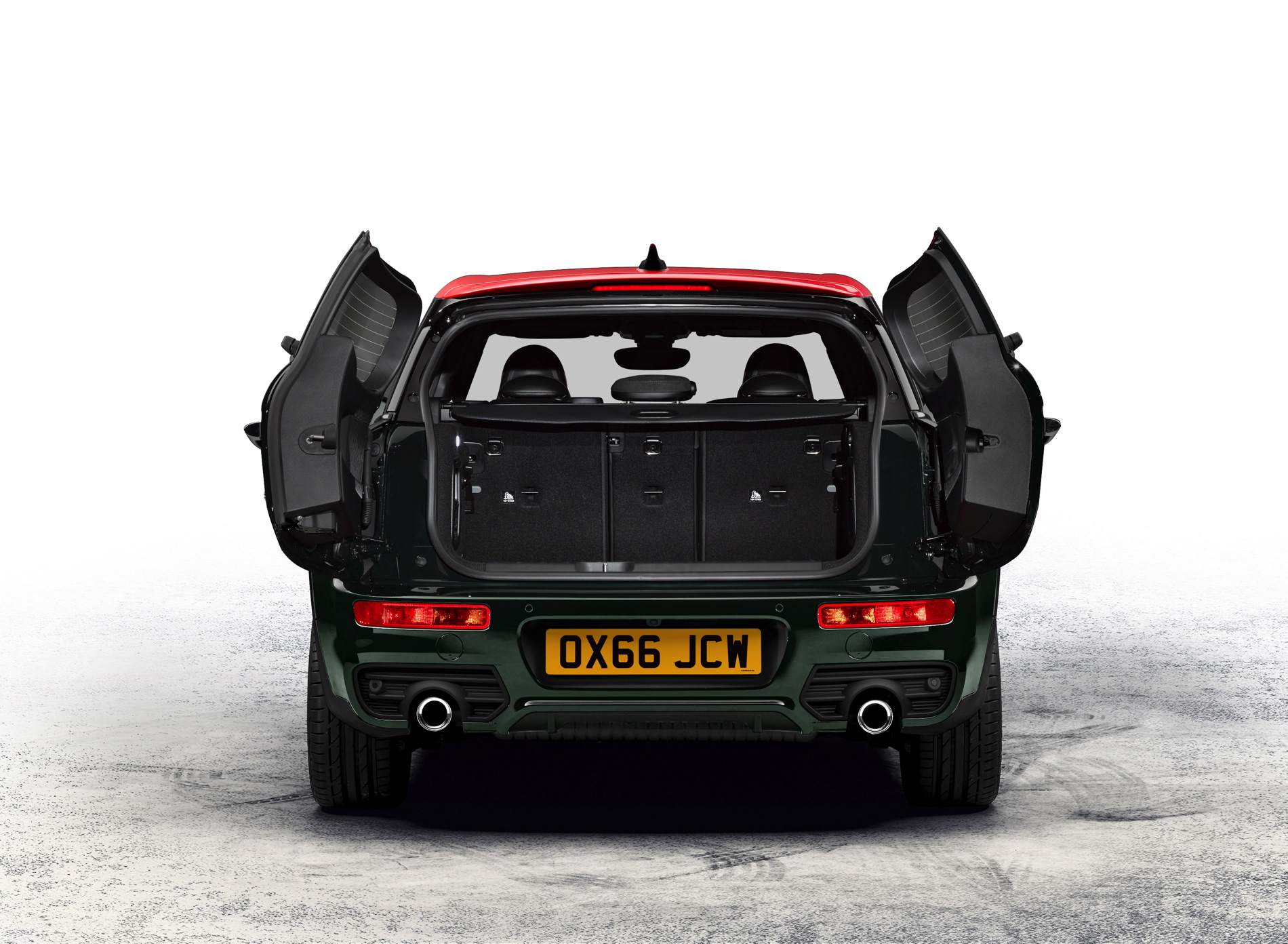 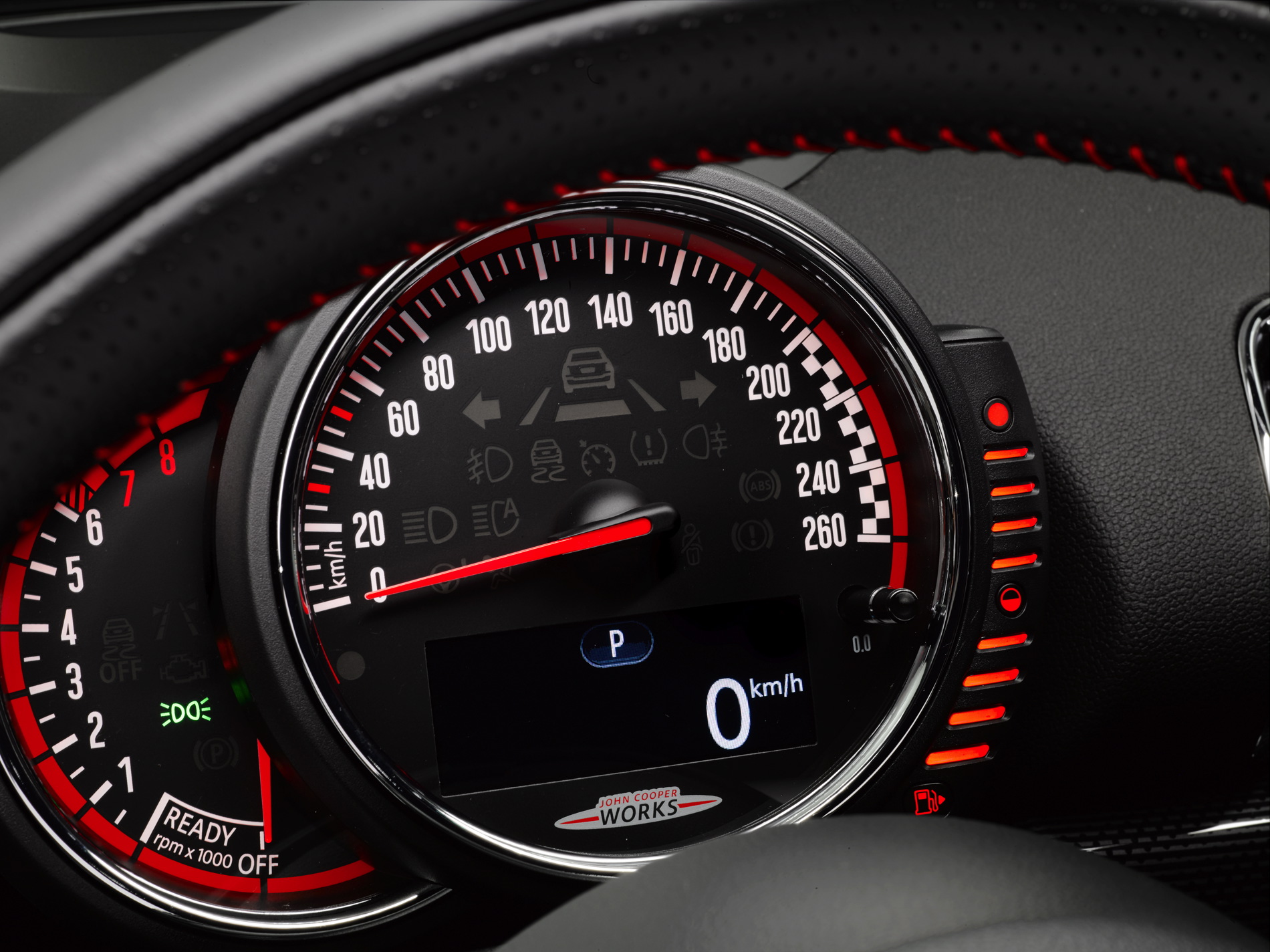 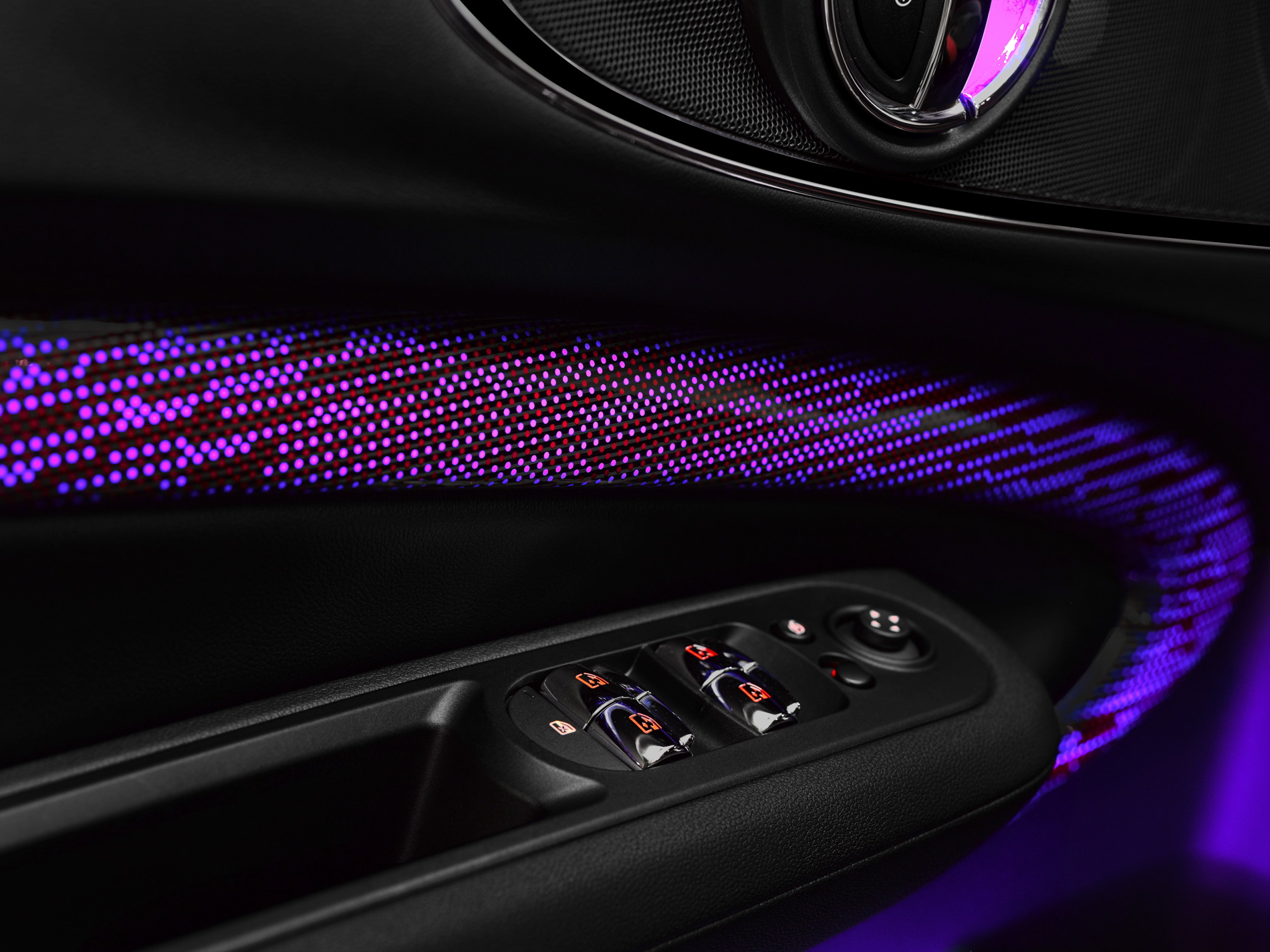 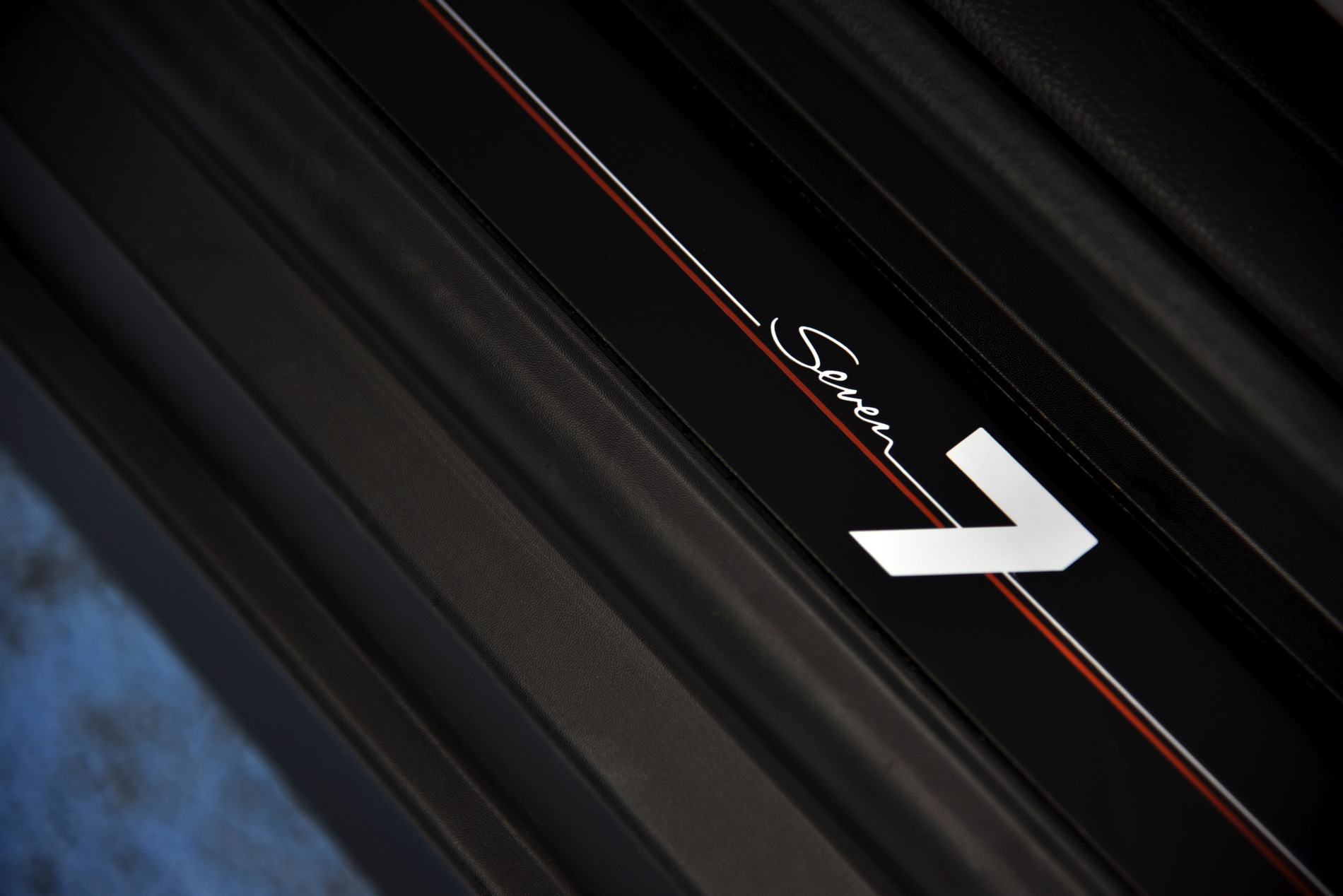 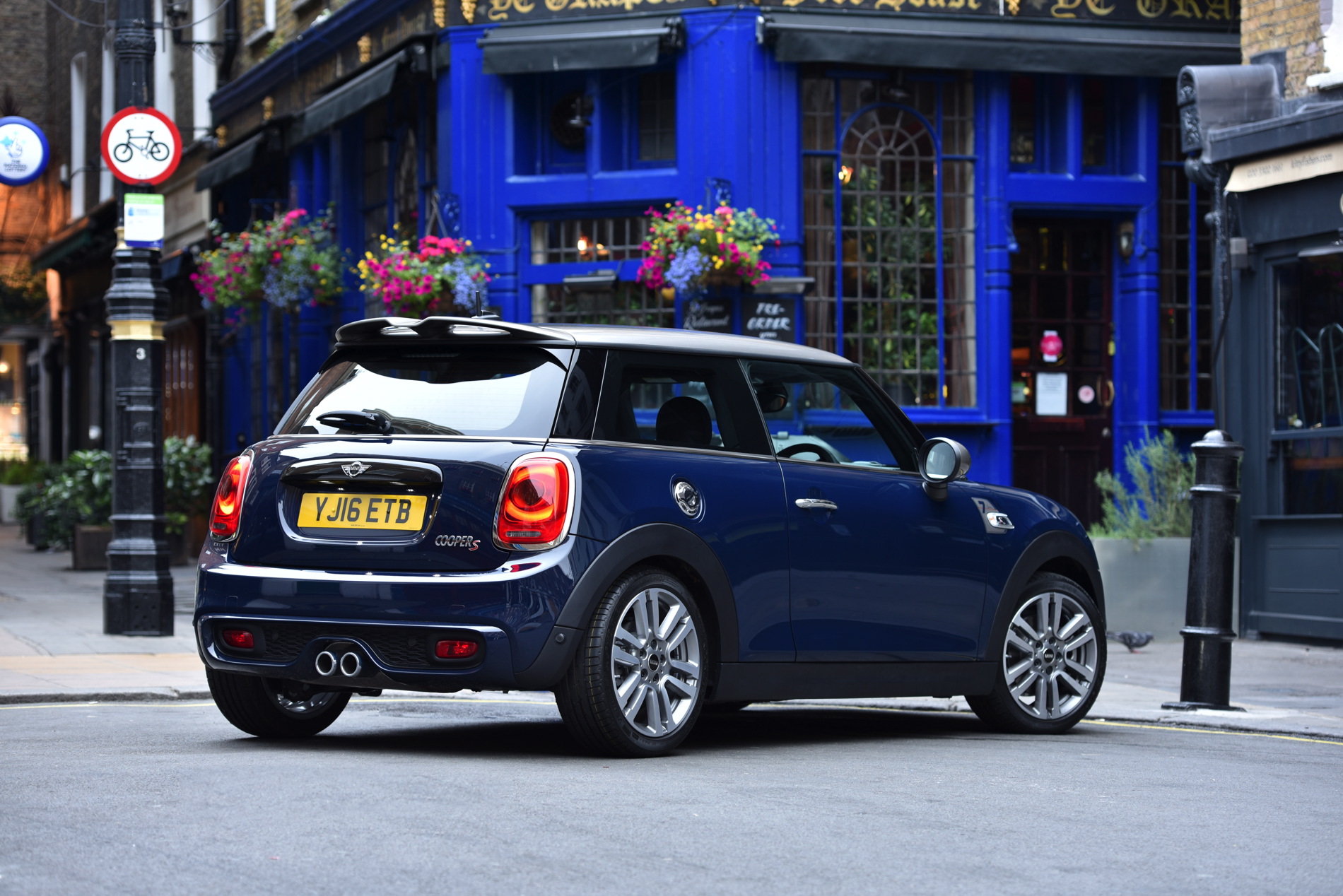 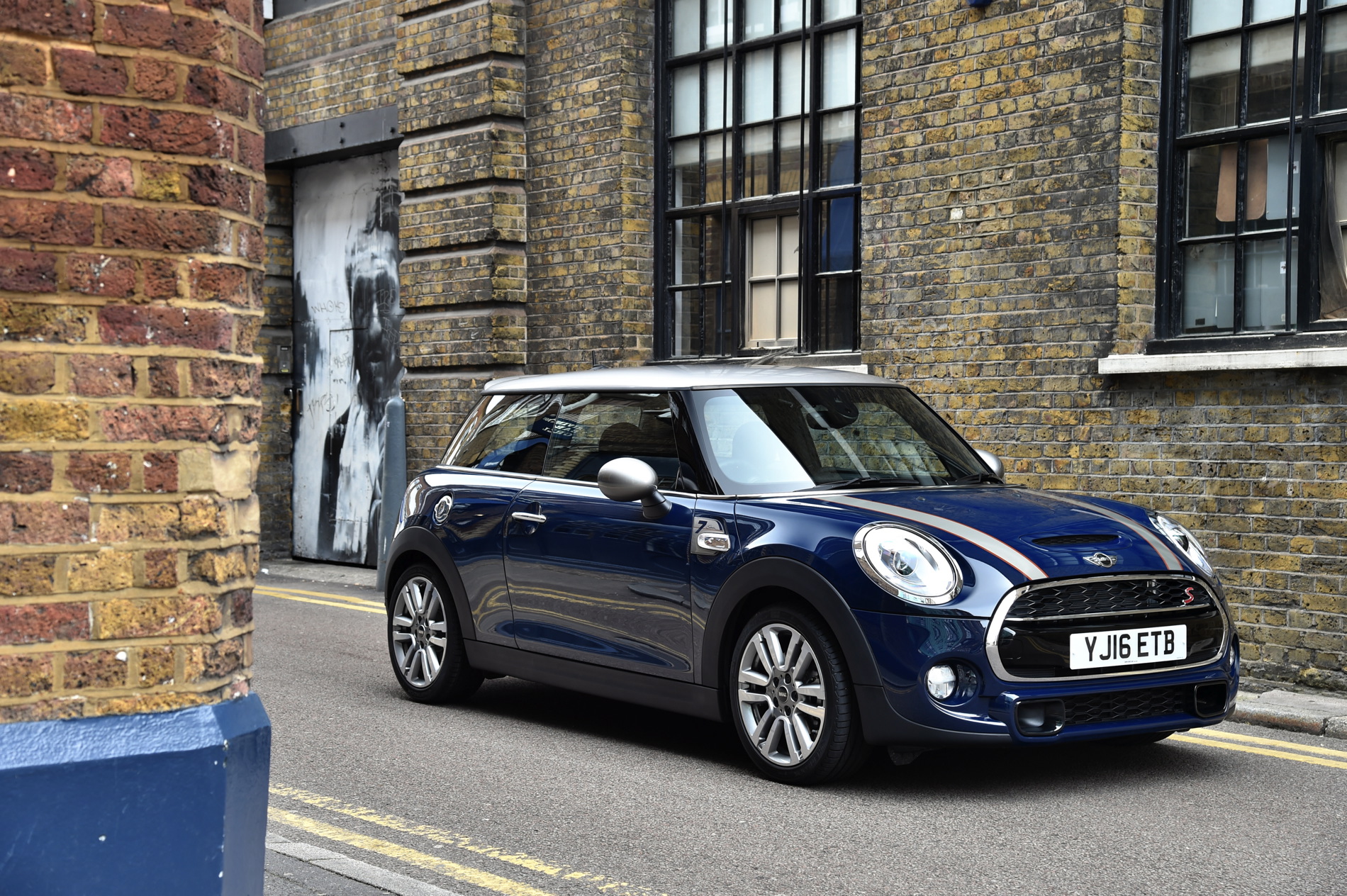 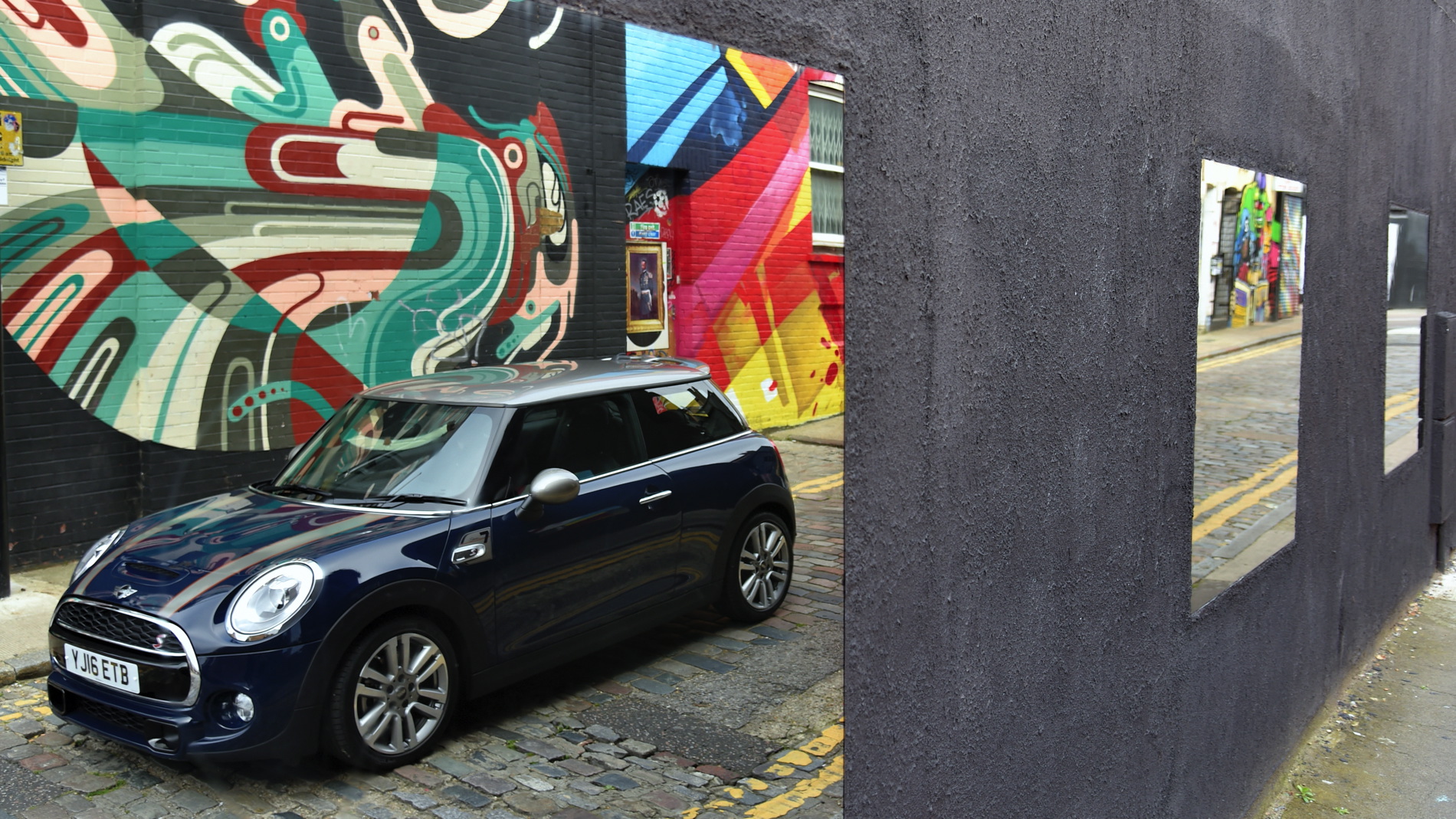 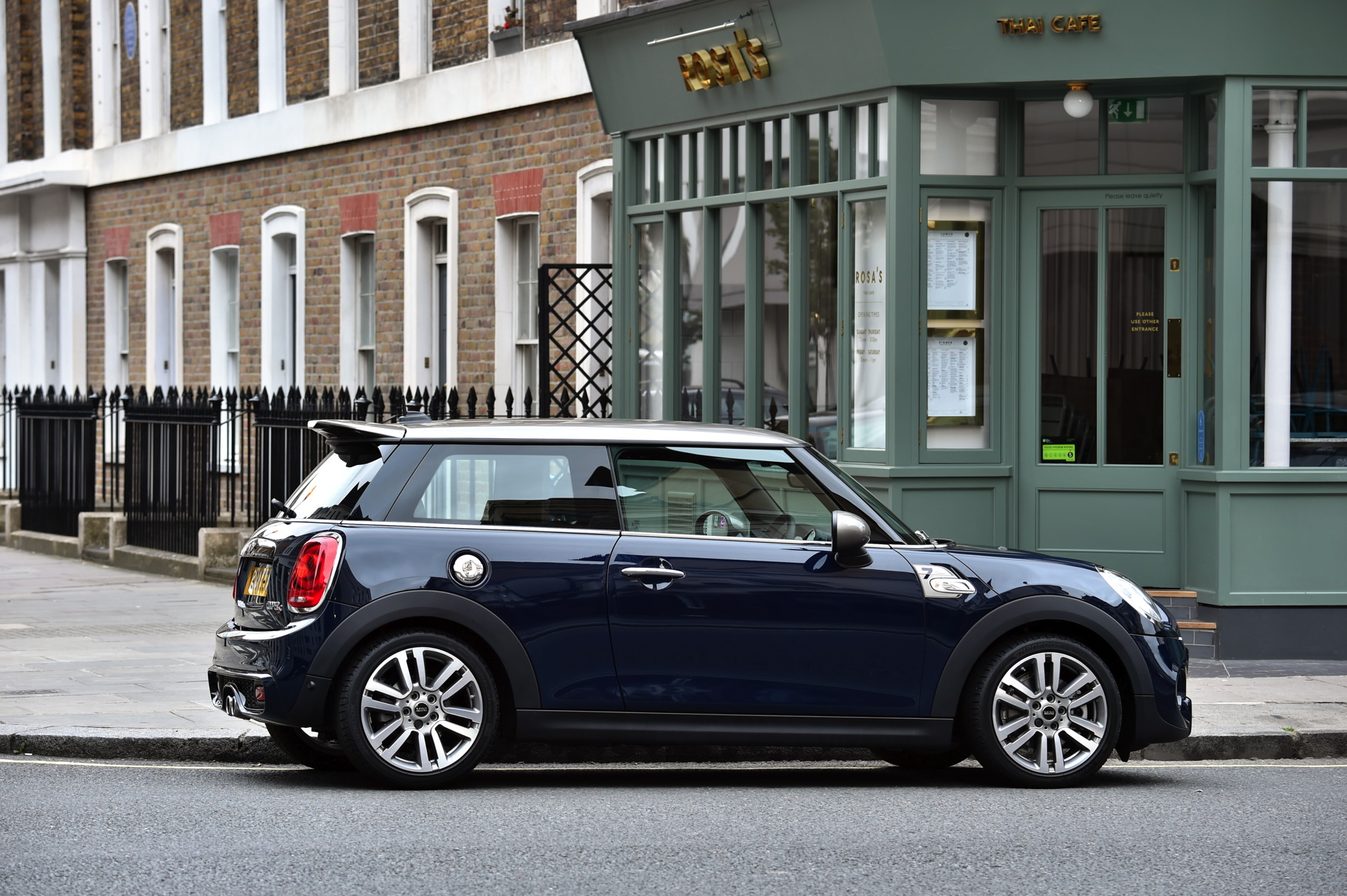 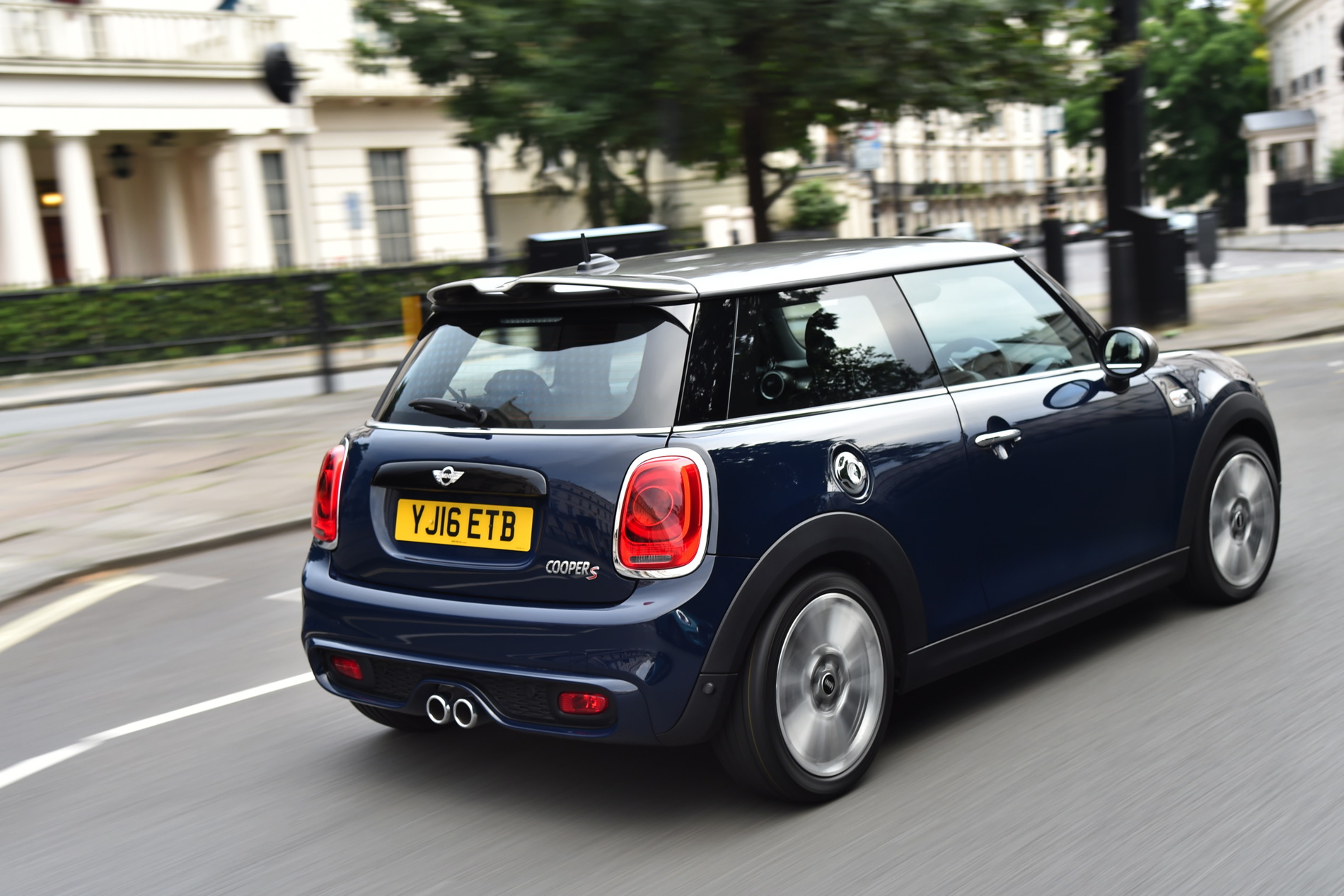 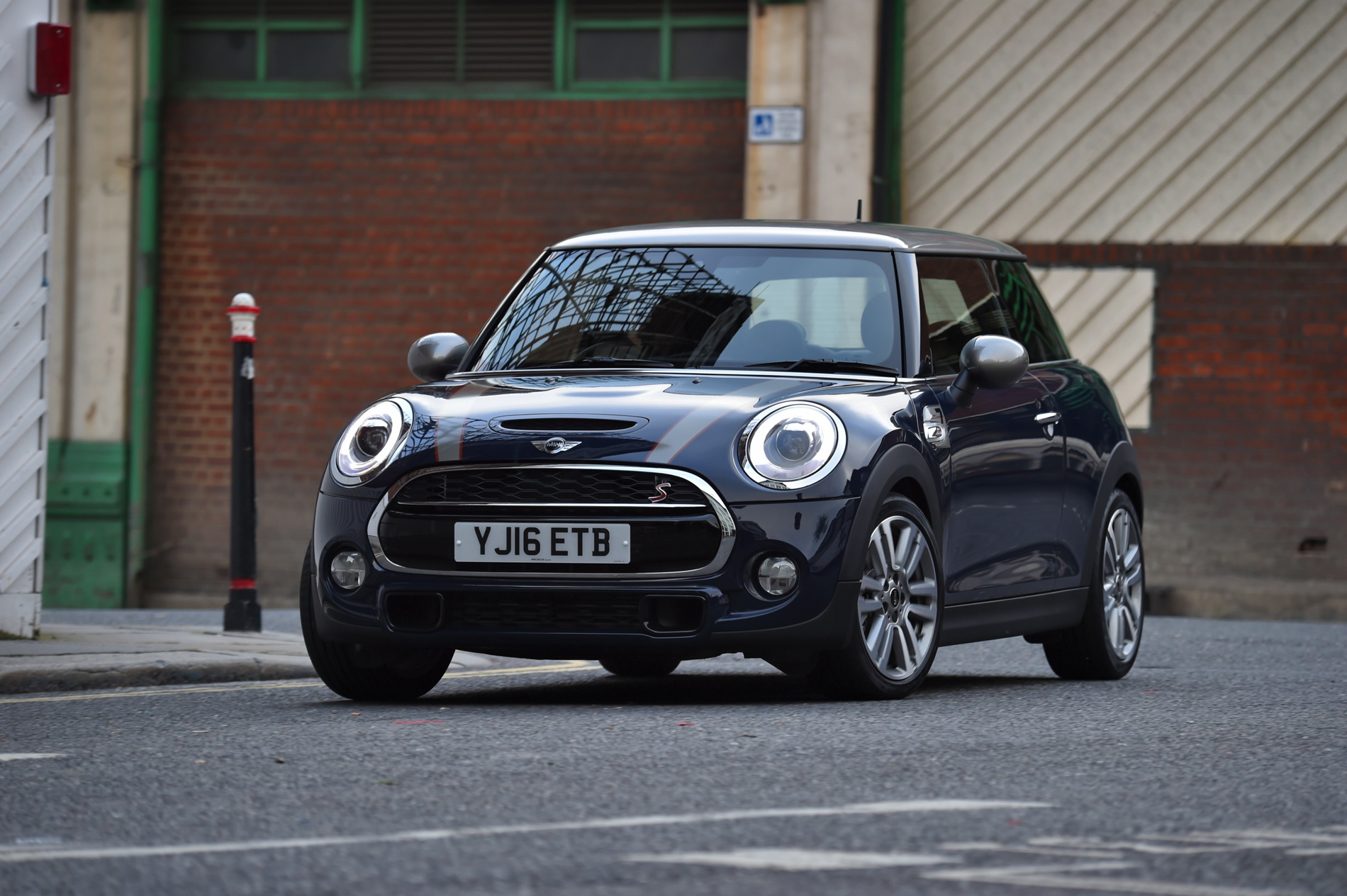