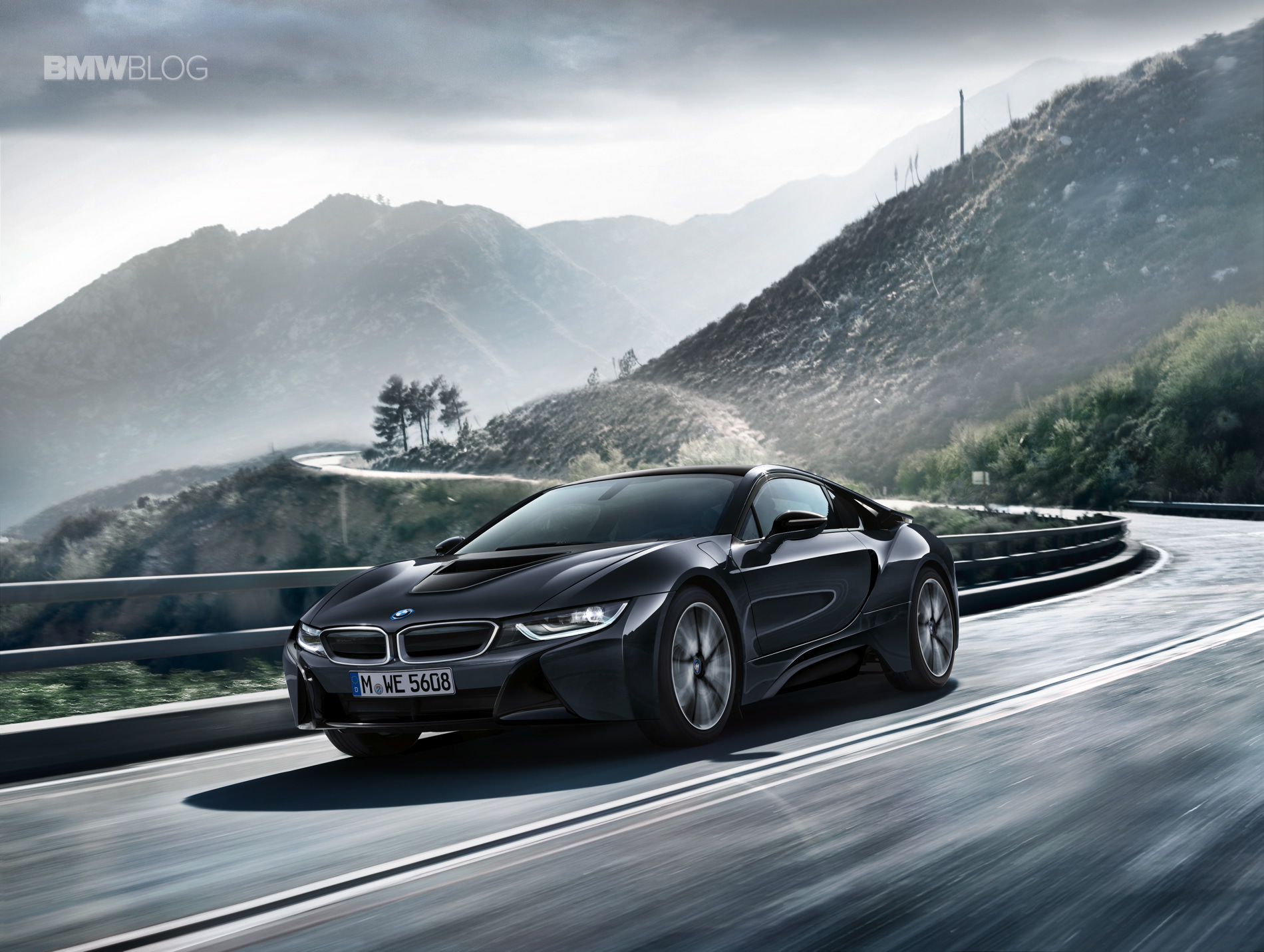 At the the 2016 Paris Motor Show, the new special BMW i8 Protonic Dark Silver Edition will celebrate its official world premiere, bringing into play a new color for the hybrid sports. The Edition model is similar to the Protonic Red Edition because it will be built only for a short period of time and in limited numbers.

Specifically, the current plan is to begin production of the BMW i8 Protonic Dark Silver Edition in December and in early 2017, the time window will close again. 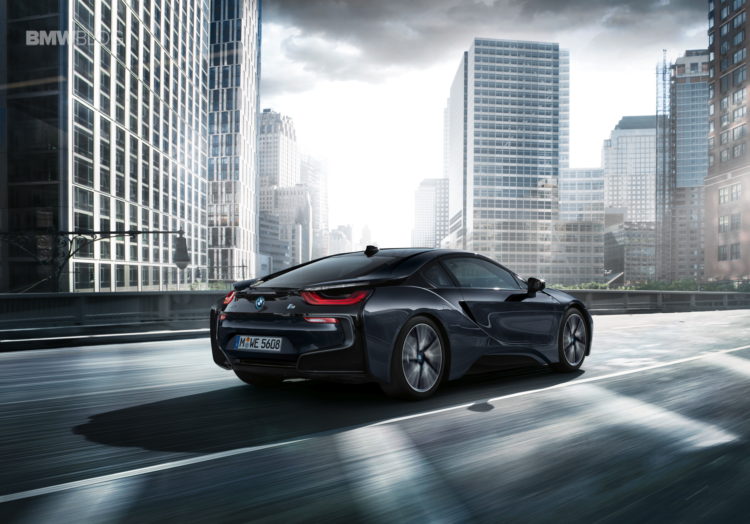 The dark gray color gives the BMW i8 a relatively unobtrusive appearance, even if the futuristic shapes of the Gullwing will, of course, continue to cause a stir. The Protonic Dark Silver Edition has the so-called Black Belt, along with a series of design elements, which are always maintained regardless of the chosen exterior color. So the result for the latest special model is a two-tone appearance that complements the design of the progressive hybrid sportscar. 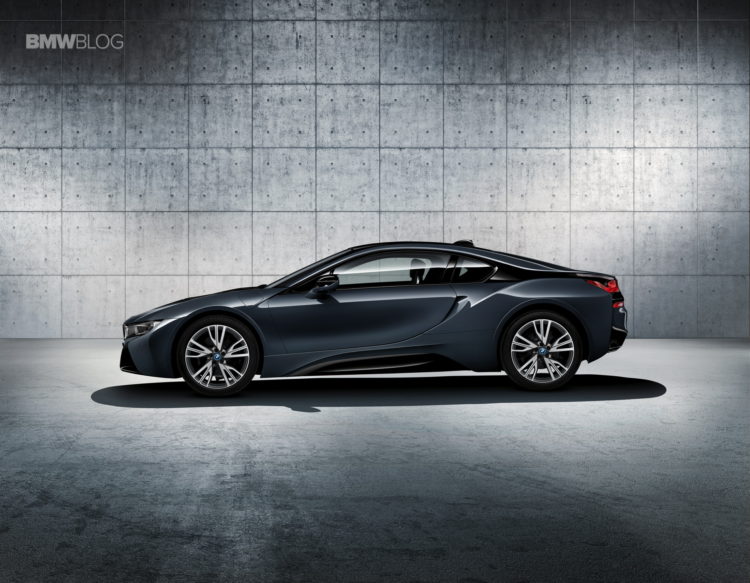 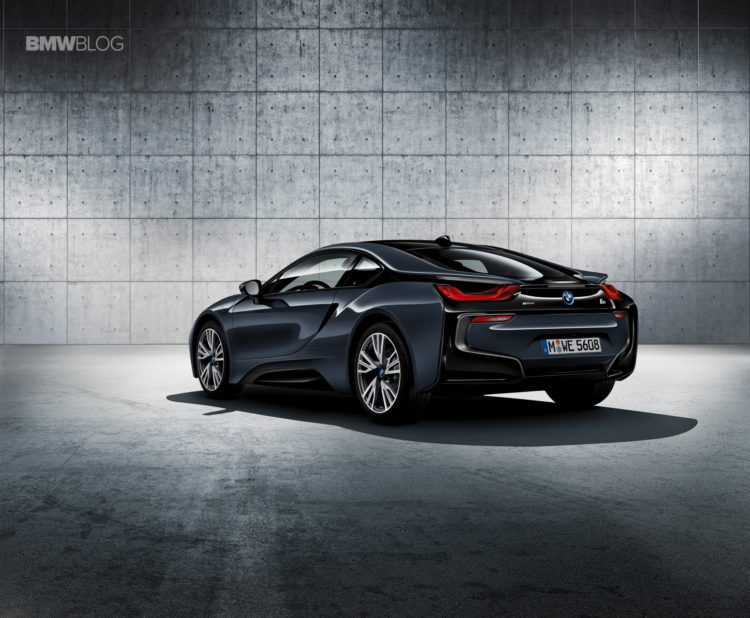 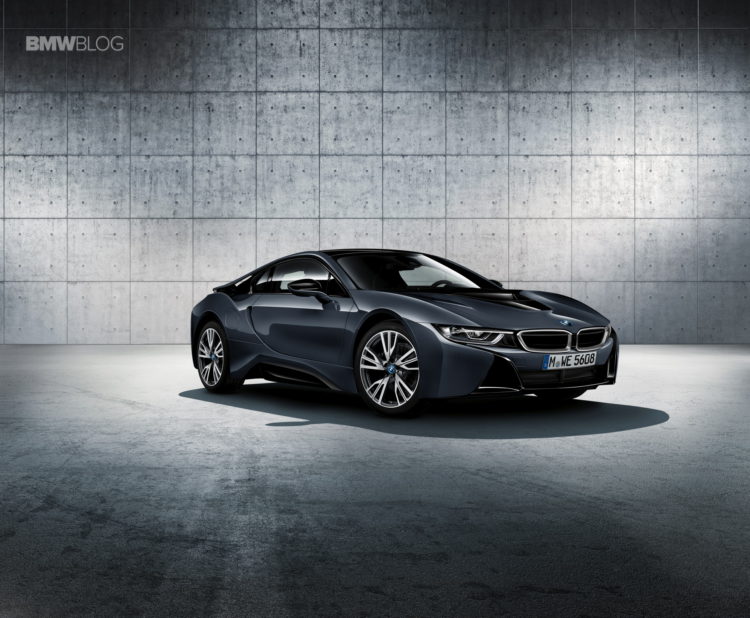 BMW has yet to communicate whether the special i8 will also sport some interior upgrades, but based on the experience with the Protonic Red Edition, we will likely see some specific elements to the new model.

The powertrain of the BMW i8 remains unchanged, hence the proven combination of 1.5 liter large turbocharged three-cylinder in the rear and an electric motor at the front axle deliver a system output of 362 hp. 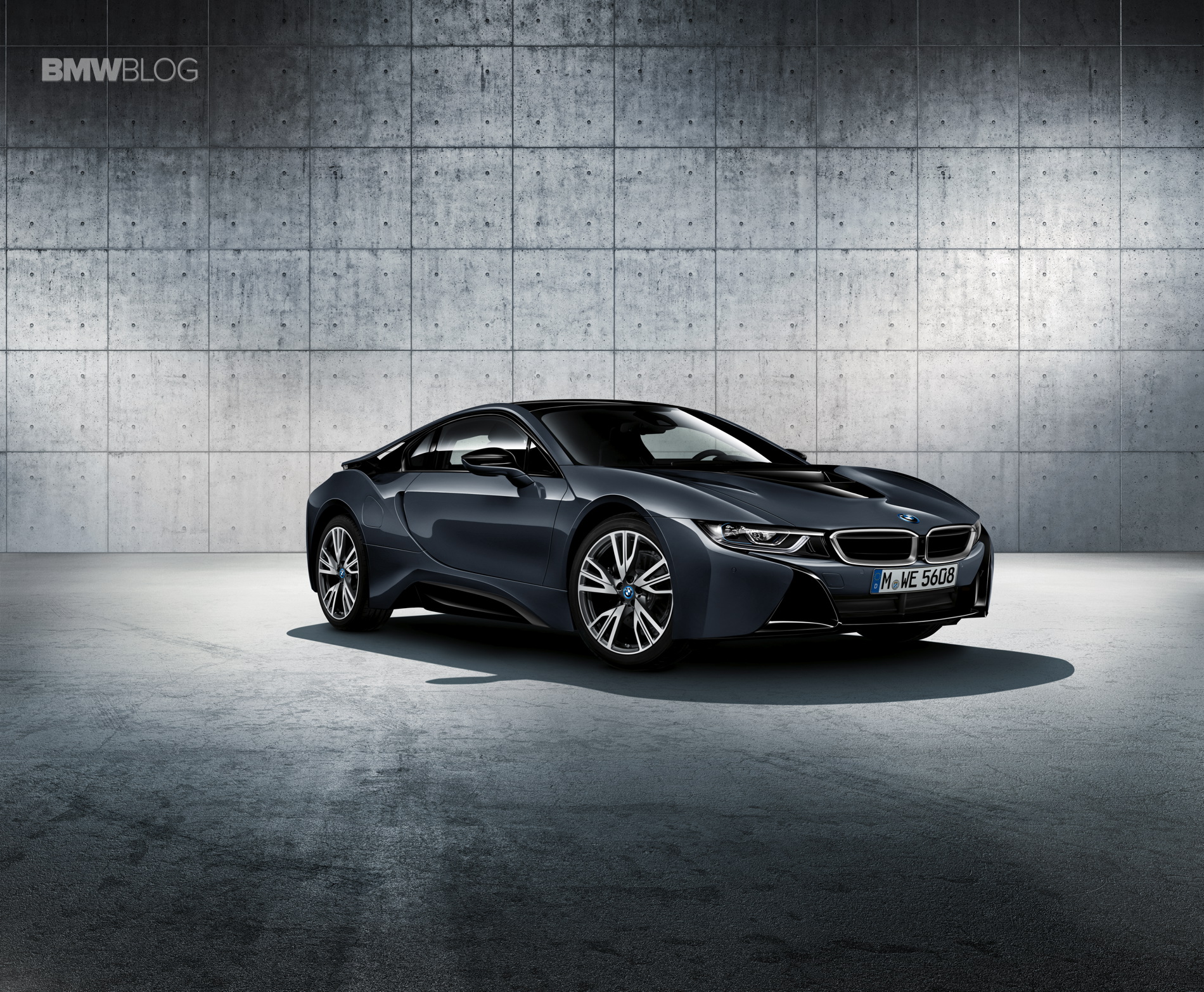 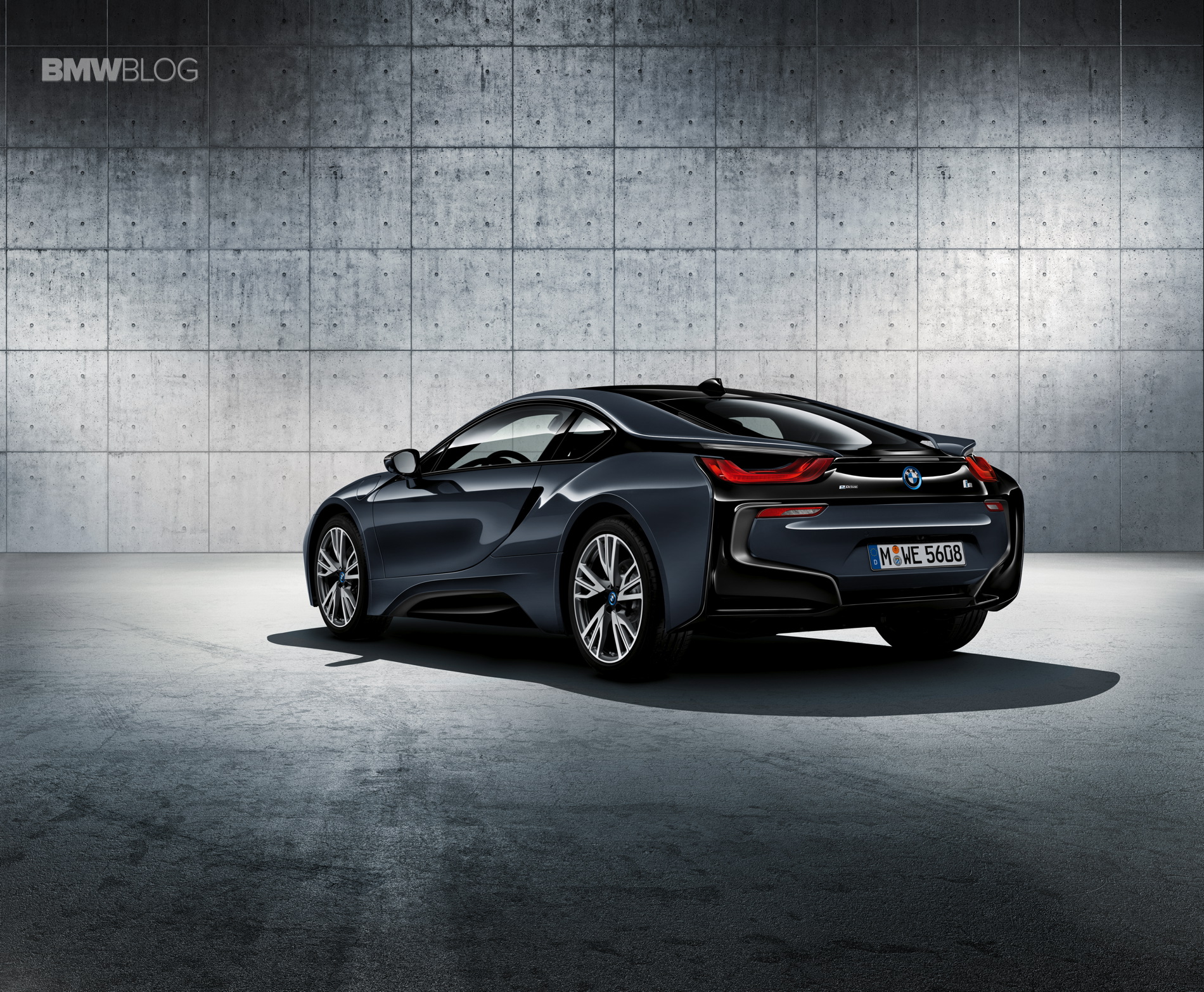 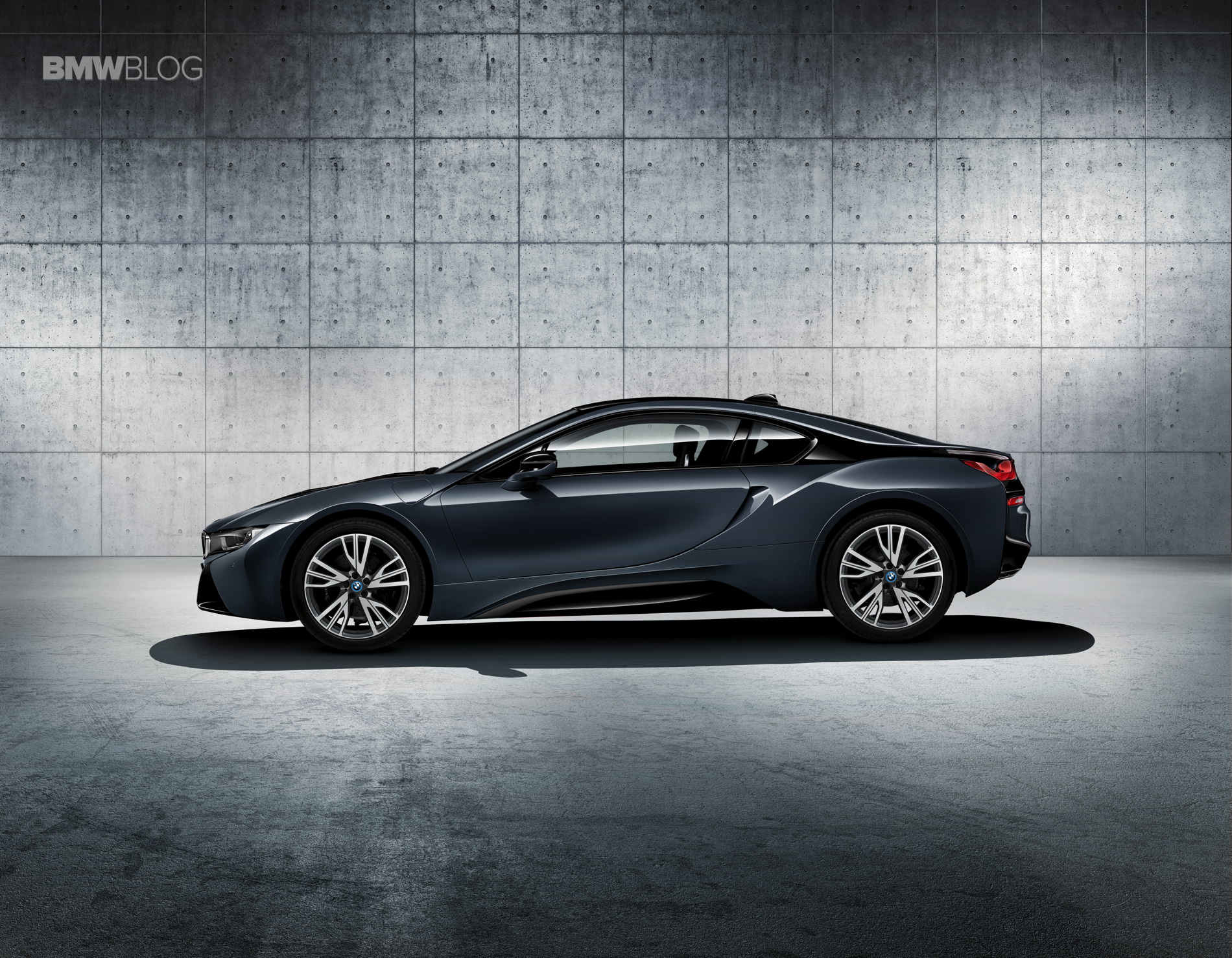 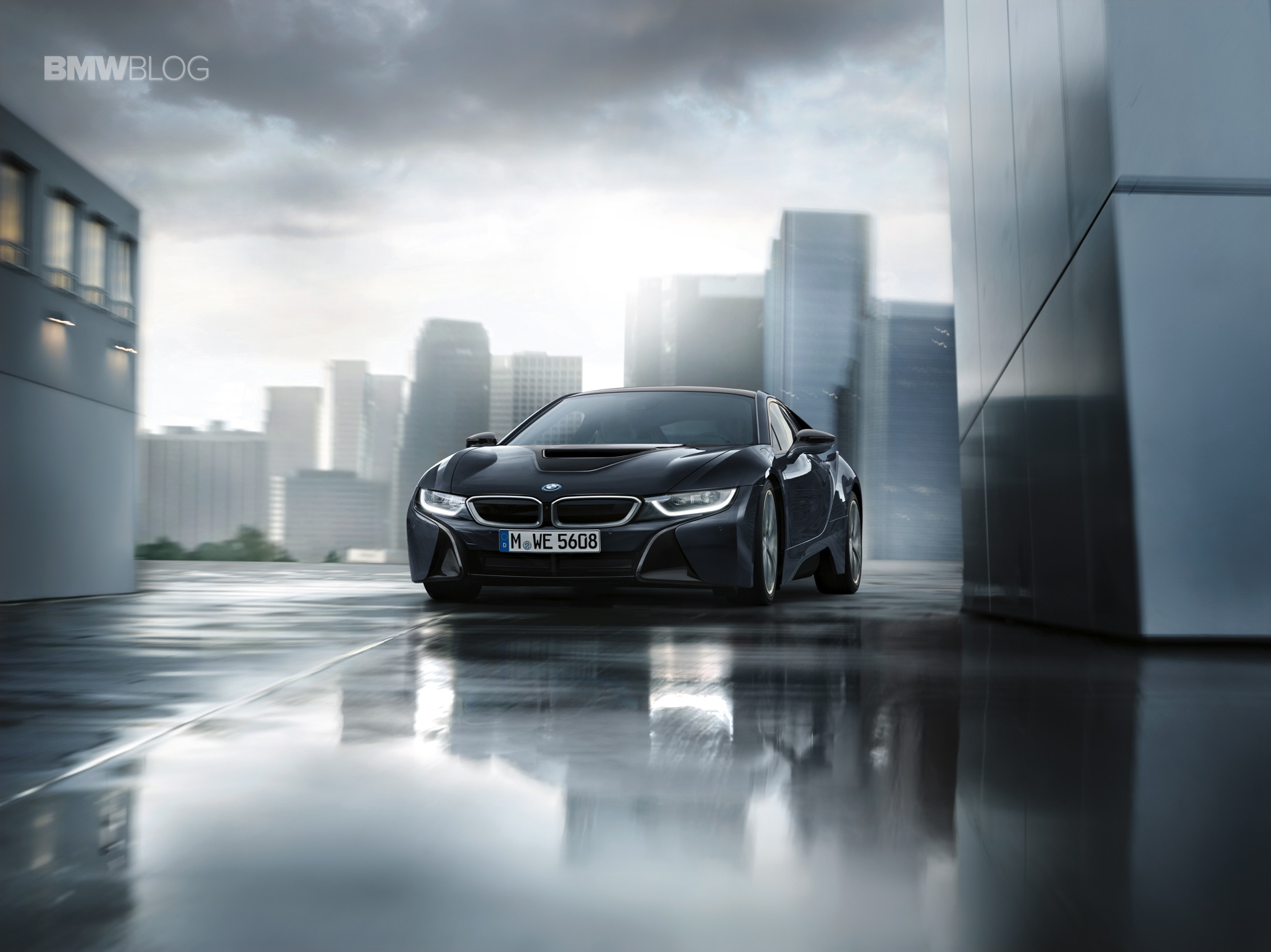 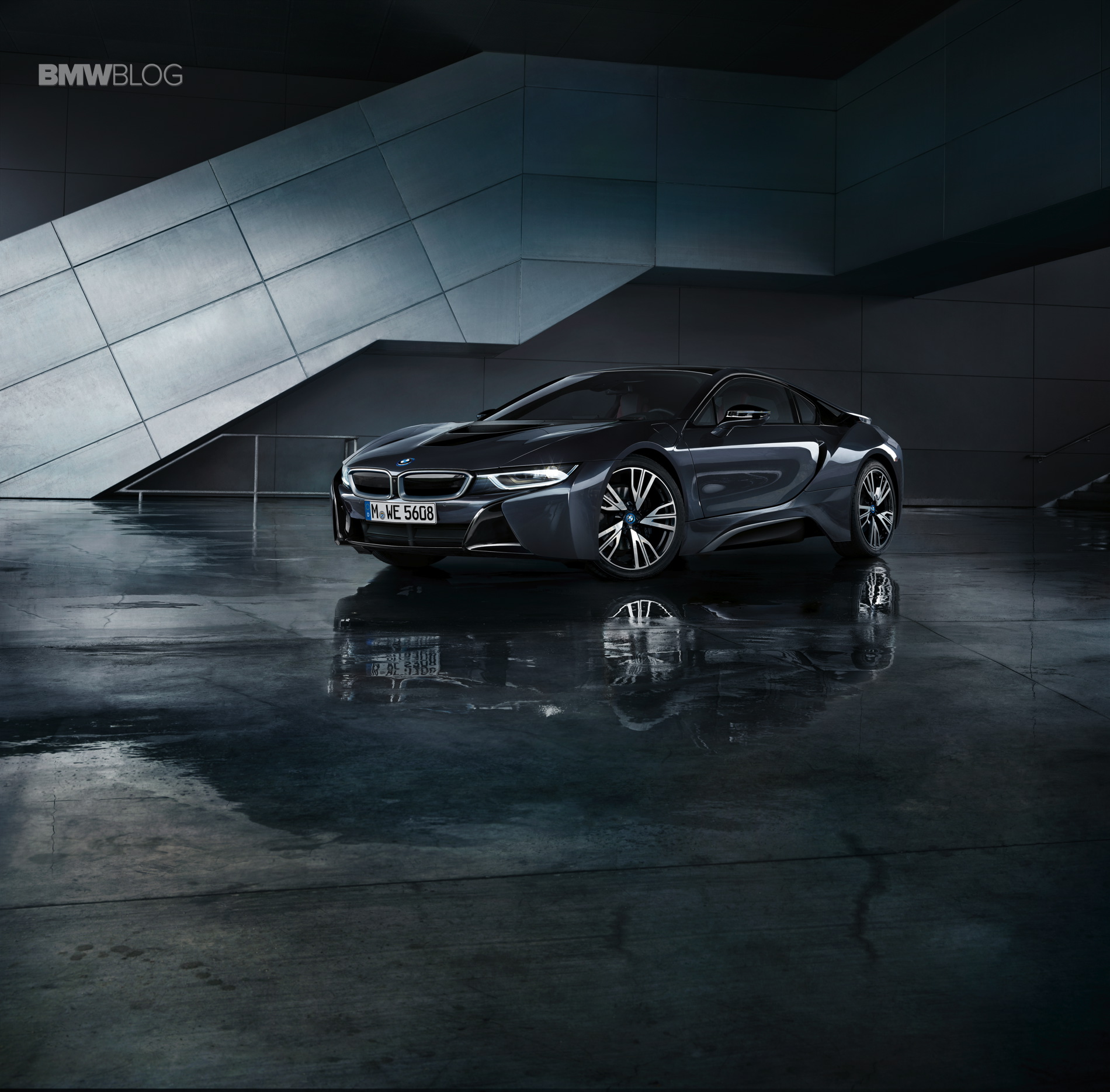 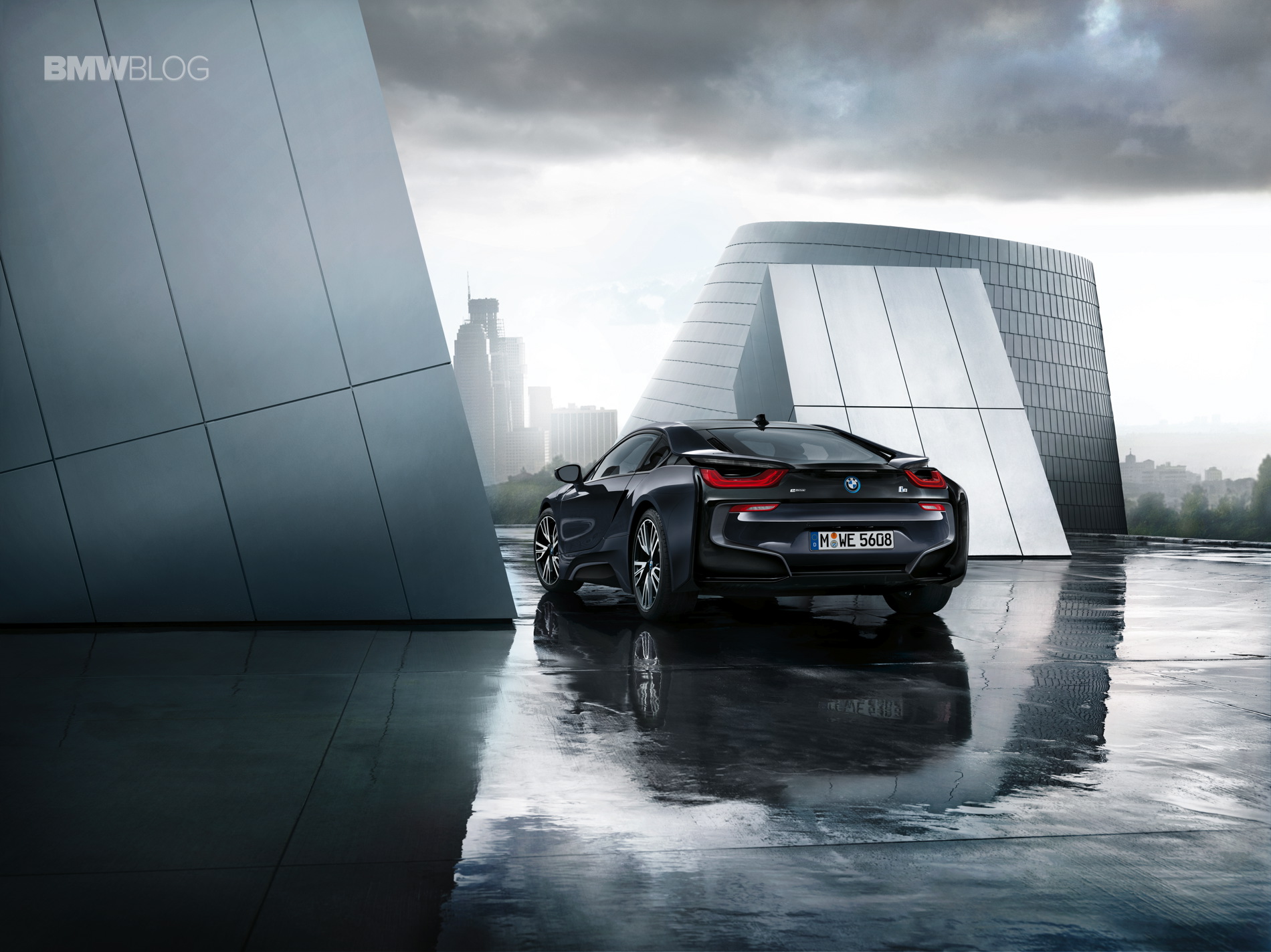