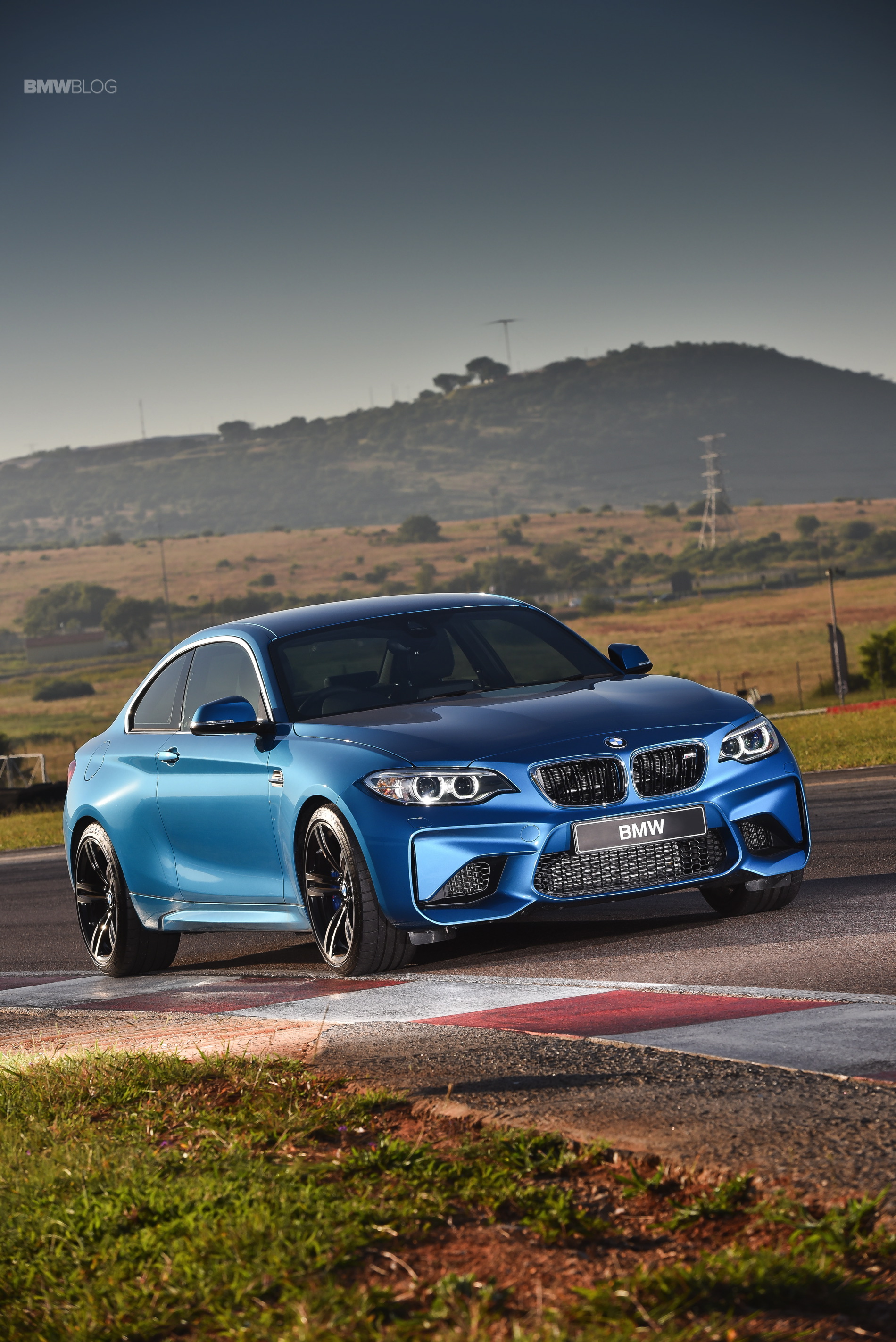 If you’ve seen any of Nick Murray’s YouTube car reviews before, you’d know that he’s a pretty happy BMW M4 owner. Well, at least was a happy M4 owner, as he’s selling and moving on to a Porsche 911. However, he still owns his M4 at the moment and is very happy with it. But in his latest video, he compares it to the brand-new, and very popular, BMW M2.

We already know that the M2 is the better driver’s car than the M4 and we already know that it’s a better deal. So why are we watching yet another M2 review, when there are so many out there? Well, aside from just how the cars drive and perform, it’s interesting to get feedback on the M2 from someone who owns and has spent a lot of time in the M4. Things like interior quality, options and usability are better compared by someone who’s actually owned one of the cars.

So what does Murray think about the M2? Overall, he says that you should buy one right now, if you can. It’s that good of a car. In comparison to his M4, the M2 doesn’t feel down on power at all. Even though it’s down about 60 hp, making a claimed 365 hp compared to the M4’s 425 hp, its lighter weight and smaller size make it feel just as fast. Plus, both cars are pretty underrated, as Murray explains. But anyway, the M2 definitely does not feel like a downgrade in terms of power or performance from the M4. 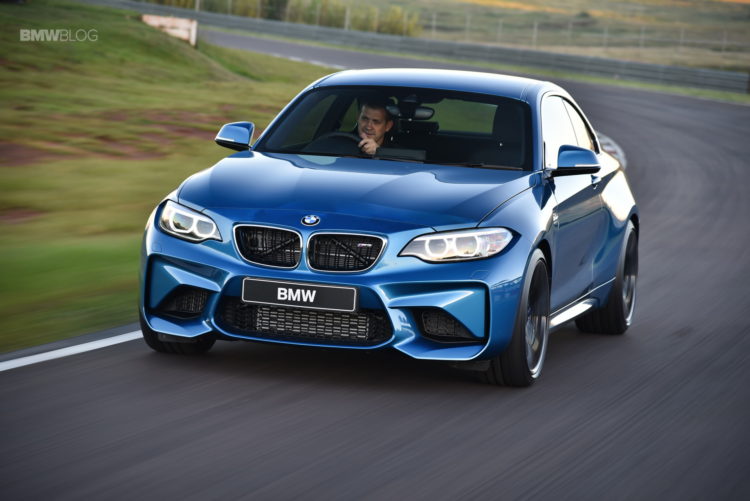 But it does upgrade driver’s feel. While the M2 does feel a lot like the M4, due to the two sharing subframe and steering components, the M2 is a lot smaller and more agile. It’s the sharper feeling car and the better one to drive. Murray points out, as all BMW M fans know, when it comes to BMW M cars, smaller is always better.

But there are a few places where the M4 stands out above the M2. The interior quality is much better in the M4. The leather is of far better quality, as Murray isn’t a fan of BMW’s standard Dakota leather that’s featured on all non-M BMWs, and the M2. He also doesn’t much like the gauge cluster or the rest of the materials. But he does really like the look of the contrast stitching and the always-excellent BMW M steering wheel.

Back seat space is also a bit worse than in the M4, though not by much. Headroom is about the same, actually, but you obviously get less leg and knee room. Trunk space is much the same as well, being a bit smaller but not so much to be a nuisance. Overall, you don’t lose much practicality buying the M2 over the M4.

What you gain, though, outweighs everything you lose. Especially when you consider the price. Whereas the BMW M4 can be option up from its around $65,000 starting price to almost $100,000, the BMW M2 maxes out at around $62,000. And, as Murray mentions, a lot of those options are worthless, like the M Driver’s Package which just increases the top speed and gives you a driving lesson for a whopping $2,500. Also, don’t get the seven-speed DCT, unless you have a problem with your left leg, as the M2 is best enjoyed with three pedals.

All in all, as a BMW M4 owner, Murray likes the BMW M2 and admits it’s definitely the better value. While we already knew that, it’s interesting to hear it from someone who put down their hard-earned money for the BMW M4.