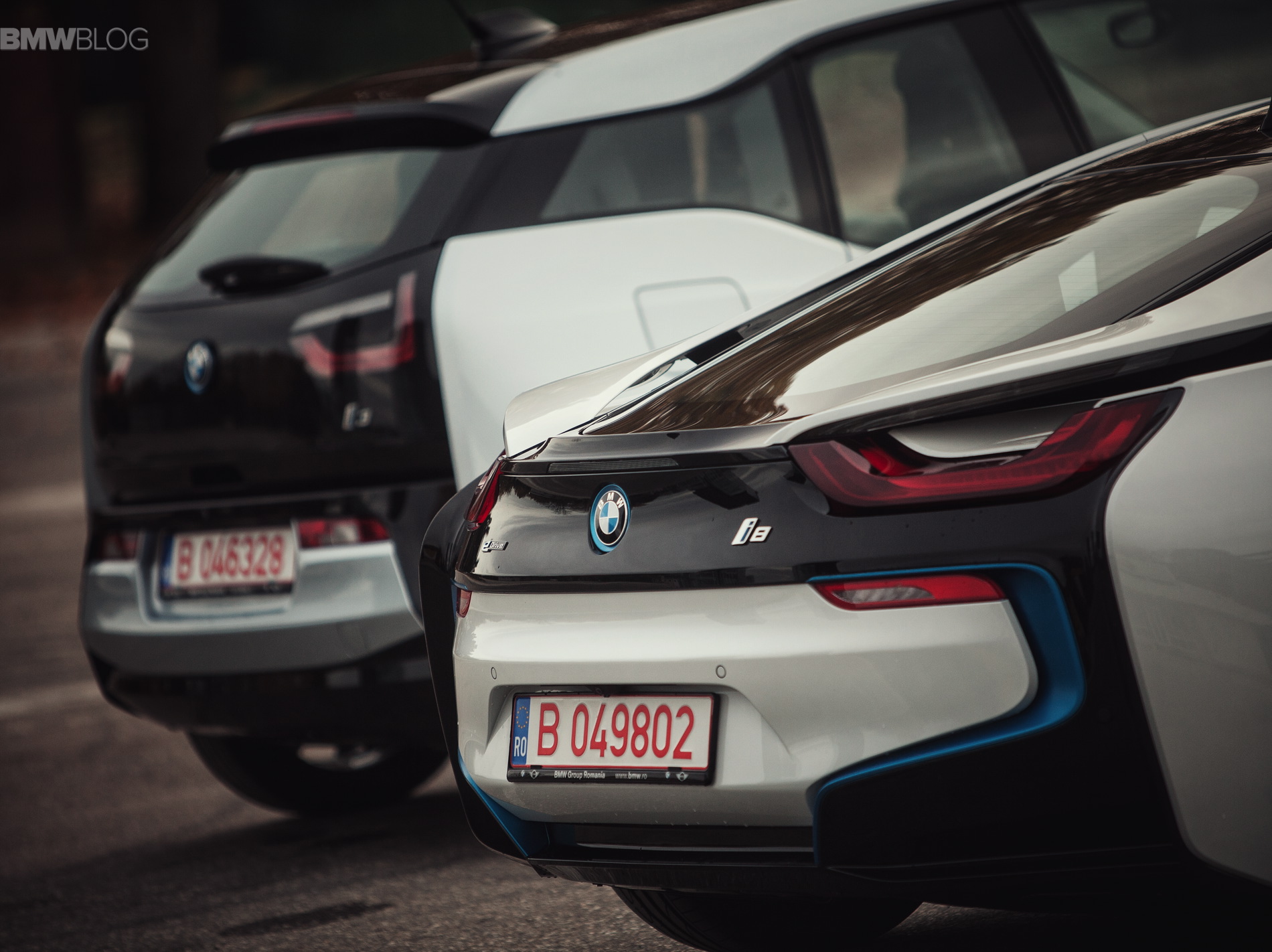 Earlier this year, the German government decided to subsidize the purchase of electric or plug-in hybrid models. The newly introduced incentives have already had an effect on the i3 sales, the demand being “many times over” what the company recorded back in 2013, when the electric car was initially launched. Now Automotive News reports that nearly 2,000 people in Germany have applied for the government’s electric car discount scheme, and a third of them are buyers of BMW models.

The incentives are similar to other European countries which aided the rise of electric and hybrid cars. In Germany, the buyers of electric cars get a 4,000 euro discount while buyers of plug-in hybrid vehicles receive a discount of 3,000 euros. 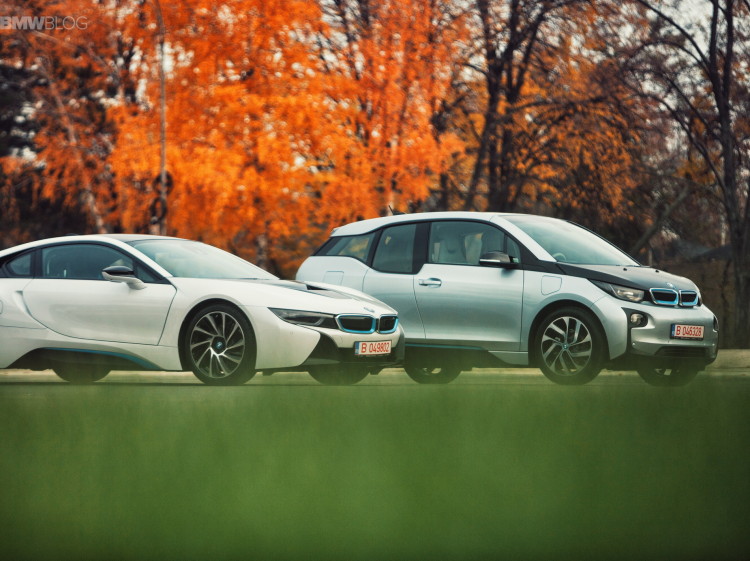 The total 1.2 billion euro cost of the incentives is being shared equally between the German government and carmakers, with a goal of selling around 400,000 electric cars in Europe’s biggest car market. The incentives plan is set to explore in June 2019.