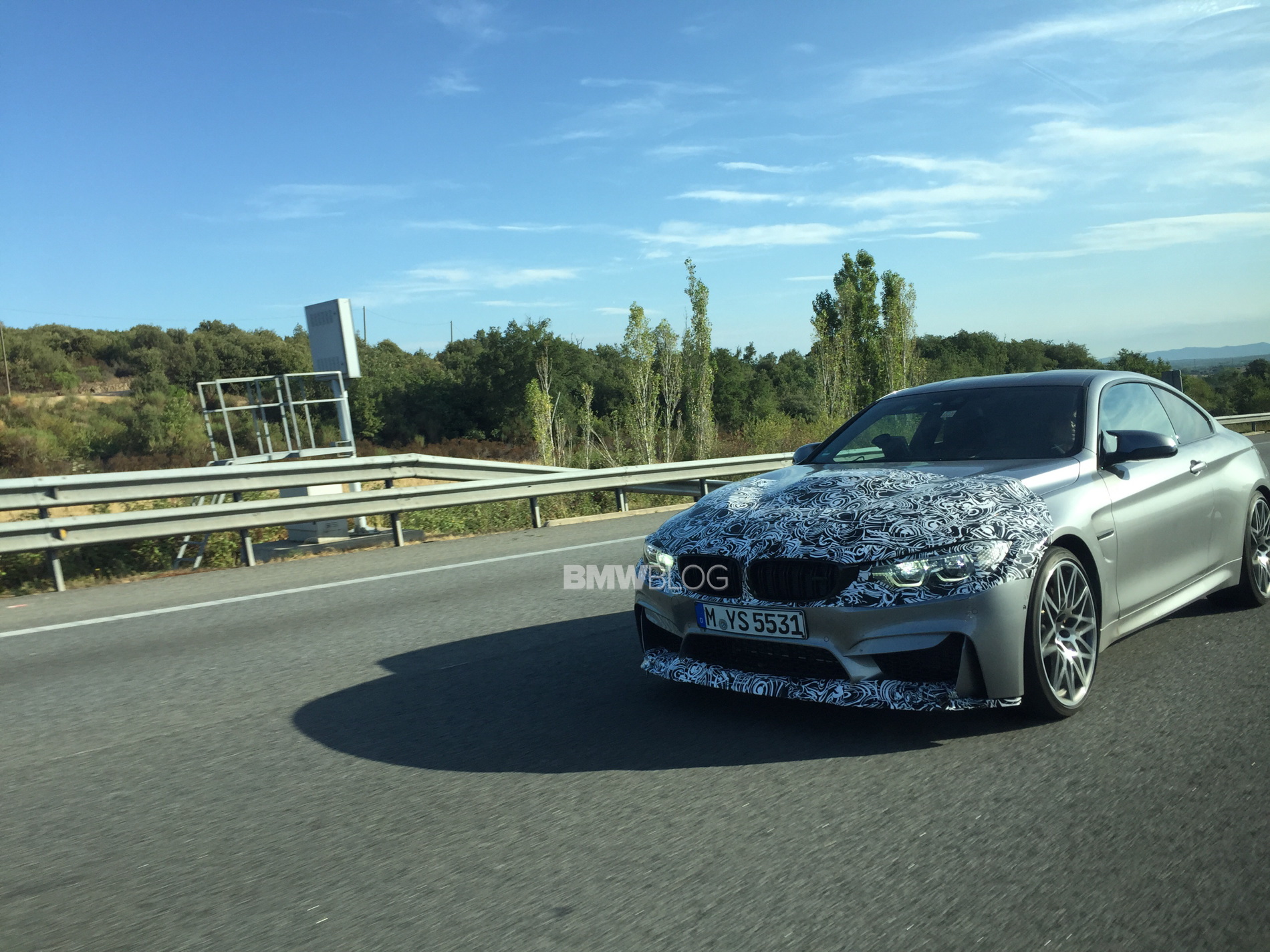 Like all BMW models, the M4 will receive its Life Cycle Impulse – fancy word for facelift – next year. Some spy shots have come out from Spain of what seems to be a BMW M4 LCI. The prototype is wearing minimal camouflage in all of the typical LCI places, such as around the headlights, the front bumper and around the taillights. This hints at an update to all of these things, which would indicate a mid-cycle refresh.

The new headlights look slimmer and more angular, more aggressive, than before. The surrounds for the headlights and kidney grilles are covered in camo, but the actual lights themselves look different. 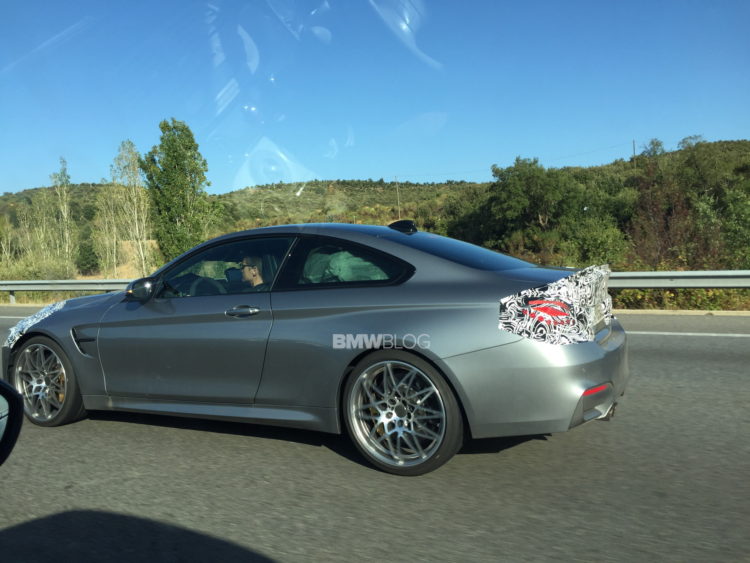 Out back, the taillights are almost entirely covered, but it looks like they could be the OLED taillights of the BMW M4 GTS.

What’s more interesting though is the appearance of what seems to be a new Competition Package specifically designed for the facelifted M4, similar to the M4 CS released in Spain. This test mule is wearing the BMW M4 GTS 20″ wheels, however, it’s lacking the wing of either the GTS or the CS and the M Performance side skirts. The front-end has a similar lip as the one seen on the M4 GTS. 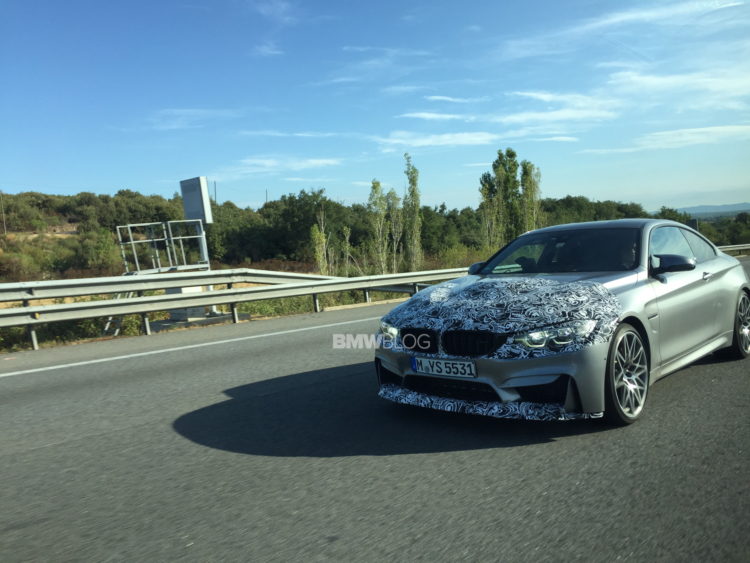 While the M4 Competition Sport was only available in Spain and BMW only made 60 examples, it’s possible that this could be an updated version of that car and BMW could be selling it in more countries than just Spain.