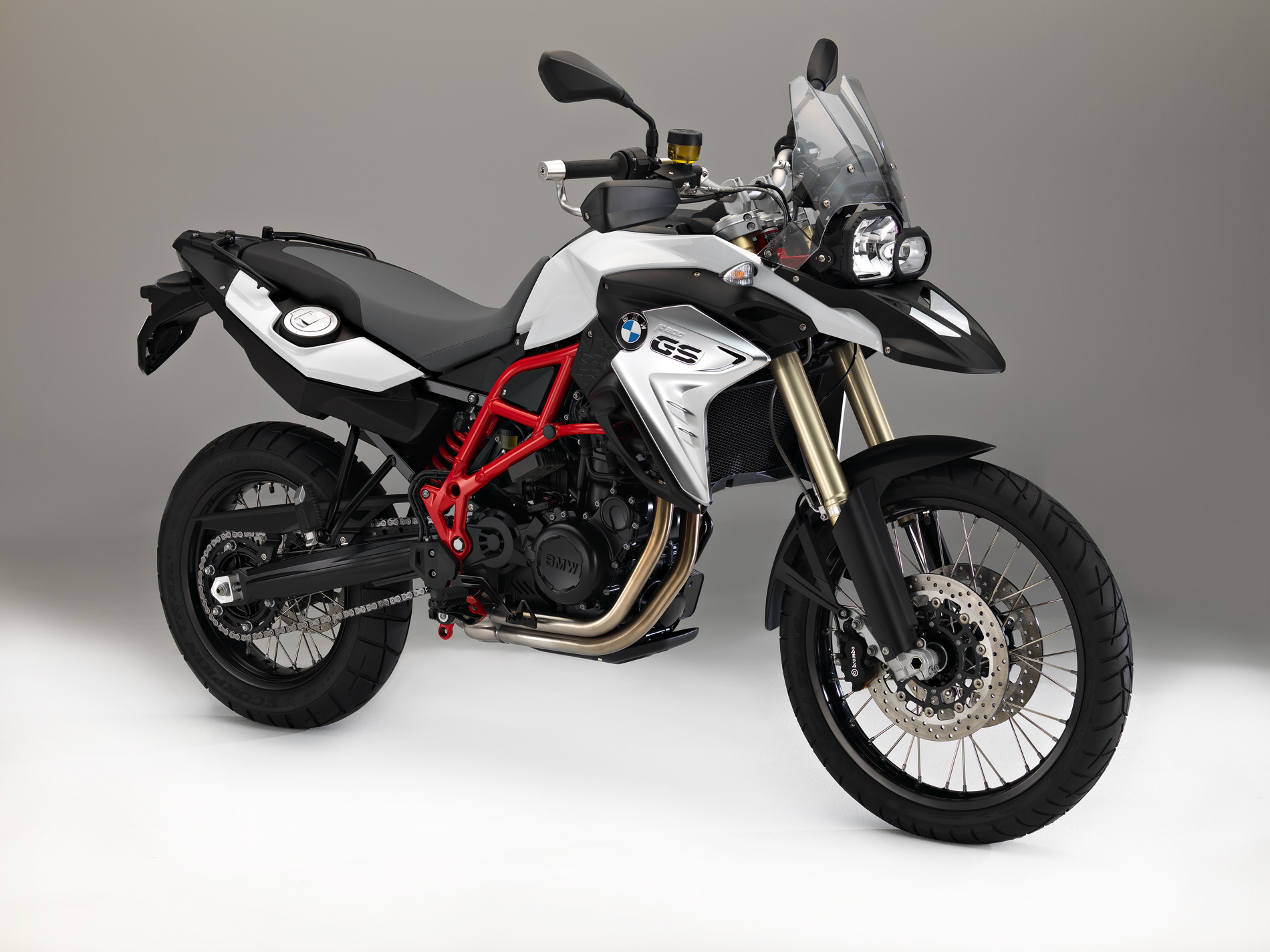 Upon recent terrorist attacks throughout Europe, London Police is taking precautionary measures. Heavily armed new police patrols have been deployed on the streets of London today, armed with pistols and semi-automatic SIG Carbine rifles, and riding on BMW F800 GS motorcycles. The 600 extra specialist officers will be there to “confront terrorists” and are “prepared to deal with the worst situations”, according to Scotland Yard.

“Traffic can be gridlocked at the best of times – certainly in the times of an attack,” an officer told Sky News. “If you look at Europe, at Paris and Belgium, traffic becomes a major impingement on a rapid response. We’ve looked at tactics and pillion riding with motorcycles gives us a very fast and effective response. The guys practice riding off road so they can bump up and down across pavements and make really good progress from A to B.” 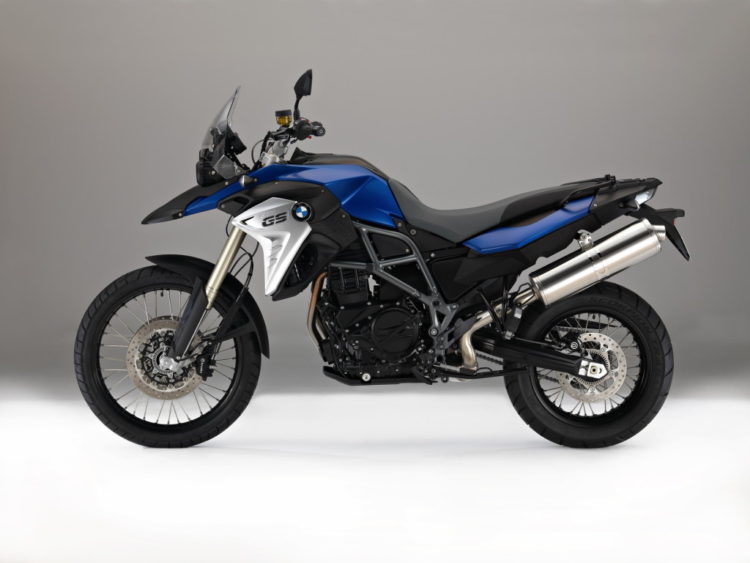 The new generation of armed officers will ride on BMW F800 GS motorbikes allowing them to scramble to an incident anywhere in the capital and speed boats so they can deploy from the Thames.

BMW’s F800 GS bike made our Top 5 Best New BMW Bikes and it’s available in Dark Grey for the London Police Forces. The bike is powered by a liquid-cooled 4-valve 2-cylinder engine with a capacity of 798 cc, fuel injection and a 6-speed gearbox. In the F 800 GS, an output of 63 kW (85 hp) is available at 7 500 rpm and a torque of 83 Nm at 5 750 rpm. In line with the “Safety 360°” principle, the 800 GS is fitted as standard with a high-performance BMW Motorrad ABS system. Other safety-related features are the optional Automatic Stability Control ASC and the Electronic Suspension Adjustment ESA.