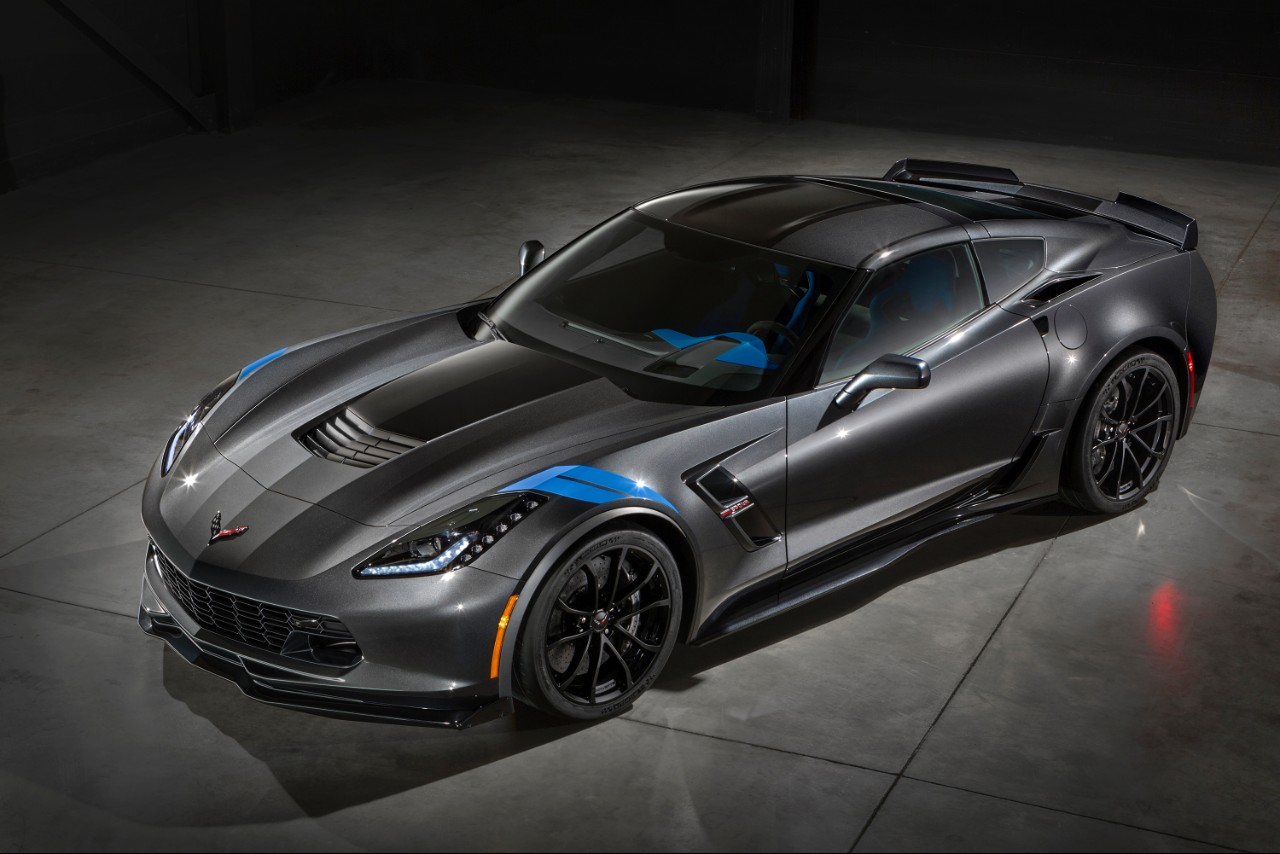 We’ve discussed the comparison between the BMW M4 and new C7 Corvette quite a few times before. Regardless of which car you prefer, it’s hard to ignore the fact that both cars are sensational, rear-wheel drive performance cars. However, the two cars have just gotten even closer together.

Earlier this year, BMW released its Competition Package for the M4, which sharpens it, adds some power and ultimately makes the M4 the car it should have been all along. Well, Chevrolet has just made its Corvette even more menacing as well, with the new Corvette Grand Sport.

For 2017, the Corvette Grand Sport boasts a 6.2 liter naturally-aspirated LT1 V8 engine that develops 460 hp and 465 lb-ft of torque. That engine mates to either a seven-speed manual gearbox or an eight-speed automatic that sends power to the rear wheels. With that, the Grand Sport is capable of 0-60 mph in 3.6 seconds. To haul all of the power and performance in is a set of massive 14.5″ carbon ceramic Brembo brakes with six-piston calipers up front and four-pots at the back. 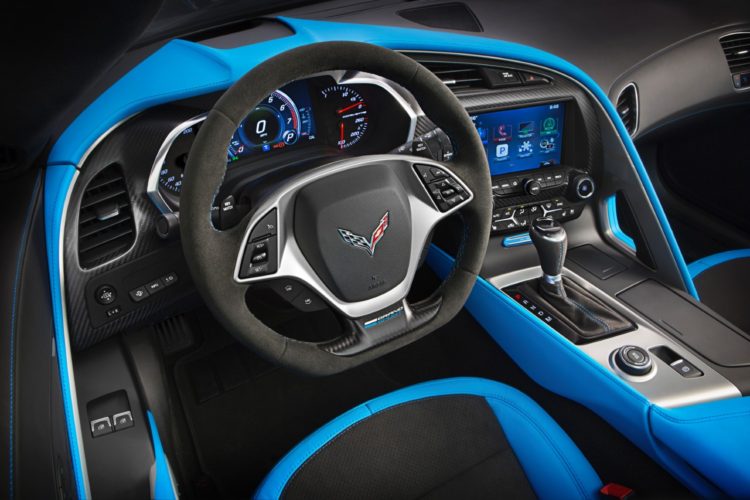 To help the Grand Sport handle better than its Z51 Stingray sibling, it gets Magnetic Ride Control as standard, specific springs and damper tuning as well as unique anti-roll bars. We haven’t driven the new Corvette Grand Sport, but we’ve heard some very good things and expect it to be more fun than the already-fun Z51 Stingray. It isn’t nearly as brutal or as fast as the Corvette Z06, but this Grand Sport is apparently the Corvette to have if you’re a proper enthusiast. It also looks pretty damn good, too.

On the Bavarian side, BMW brings the BMW M4 Competition package to compete and it, too, is the M4 to have if you’re a proper enthusiast. Packing 19 more hp than the standard M4, the Competition Package-equipped car makes 444 hp and 406 lb-ft of torque from its 3.0 liter twin-turbo I6 engine. That I6 sends power to the rear wheels through either a six-speed manual or seven-speed DCT. 0-60 mph comes in 3.9 seconds, which is a few tenths slower than the Corvette Grand Sport, but still seriously fast. 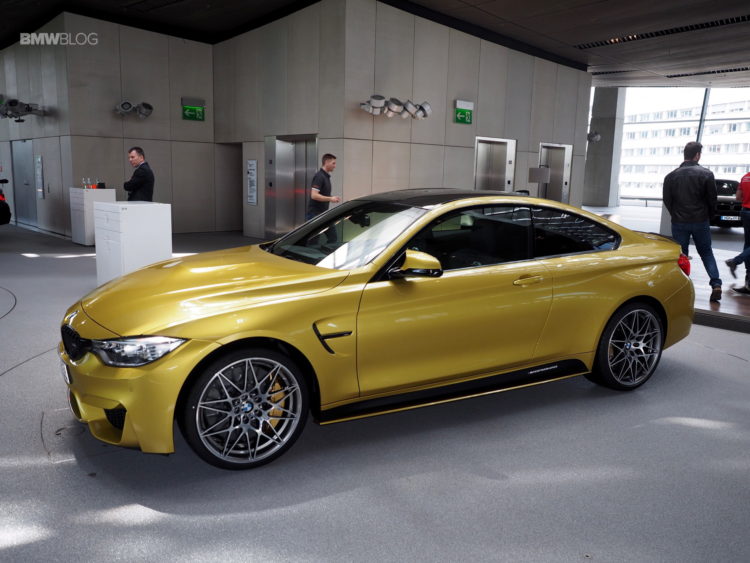 To help the M4 Competition Package handle better, BMW has equipped it with a new suspension setup that features Comp Pack-specific spring and damper tuning as well as a revised rear differential. This makes the M4 handle much sharper than the standard car and becomes a genuinely great car.

Which car is the better performance car? Well, we obviously can’t say because we haven’t driven the new Grand Sport yet. However, these two cars look pretty closely matched and we’d love to get them both together to see which is actually the better car. We know that the standard Corvette Stingray is great, so the Grand Sport should be even better and we’re excited to see how it stacks up against the best from Bavaria.