It’s no secret that BMW hasn’t been making a lot of the pure, simple and lightweight cars that made it famous as of late. This isn’t necessarily a bad thing, as BMW is still making some of the best performance and luxury cars in the world, they just aren’t all the sort of enthusiast-based cars we’ve come to expect. BMW is now catering to a wider audience.

Well, longtime automotive exec and former BMW Executive Vice President of Sales, Bob Lutz has just recently claimed that BMW has gone completely mainstream and no longer caters to the enthusiast. However, according to Lutz, this is something he considers “a good move” from a shareholder’s perspective.

Lutz said this is a column he writes for Road & Track where he answers reader questions. This particular question was “Do you think BMW is going the way of the bean counters nowadays with the introduction [not in the U.S.] of the front-wheel-drive 2-series and soon-to-be-released 1-series?”

According to Lutz, the answer is ultimately a yes. He makes valid points, however. Most current BMW customers are leasing base model 3 and 5 Series cars just for the brand panache and care little about the actual driving experience or motorsport pedigree of BMW. And because these customers make up the large majority of BMW’s clientele base, it must cater t them, regardless of how frustrating it is to enthusiasts. So he’s right in that this new approach is a good one in the eyes of BMW’s shareholders, as it’s making them a lot of money.

However, it seems as if BMW is wisely listening to its fanbase and using some of that profit to create cars specifically for them. The BMW M2 is a completely uncompromised sports car for enthusiasts who care only about driving. It’s loud on the inside, not very comfortable, doesn’t come with many options and lacks many of the luxury comforts that most BMW buyers have come to expect. So Jenny from accounting isn’t going to go buy an M2 unless she’s a proper gearhead. 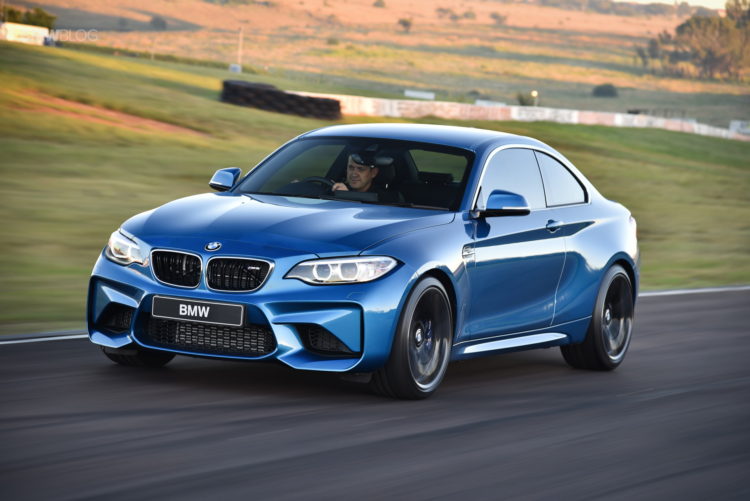 Admittedly, the M2 is the most enthusiast-based car BMW currently makes but it’s a sign of hope that the Bavarians haven’t completely gone the way of the bean-counters, as Lutz seems to imply. But it can be a bit sketchy for enthusiasts to hear Bob Lutz say such things. After all, the “Ultimate Driving Machine” moniker was his idea.

Lutz seems to think that BMW has gone to the dark side but we seem to think there’s hope. What do you think?