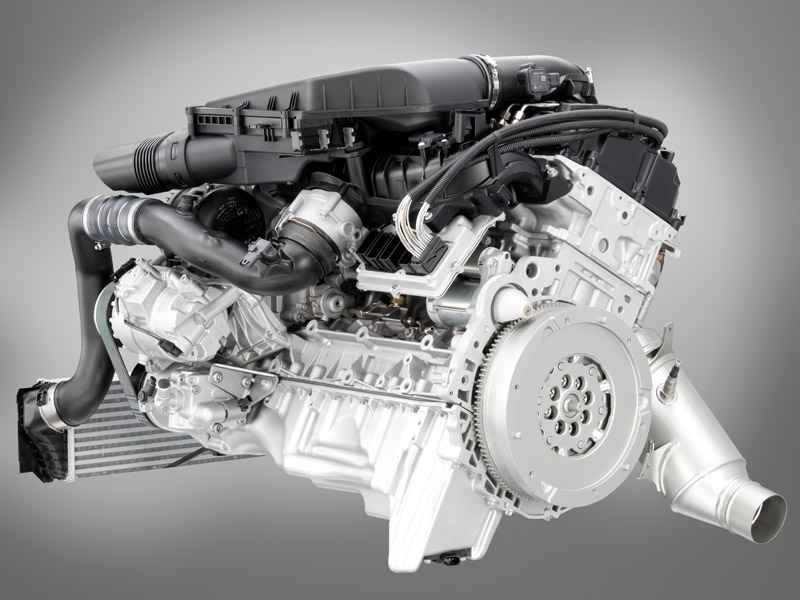 Valvetronic is one of those terms often thrown around by BMW in their press releases, but seldom is being explained to the masses. We’ve all got accustomed to it without fully understanding how it works and what it really does for our cars and ultimately, for us.

The folks at Engineering Explained took the time to explain the Valvetronic technology on their Youtube channel.

Before we dive into the video, here is a nutshell what the Valvetronic system is and how it works. Valvetronic is a variable valve timing system to offer continuous and precise control over variable intake valve lift, from 0.3 to 9.7 mm (0.18mm to 9.9mm, Valvetronic II and III), and duration. 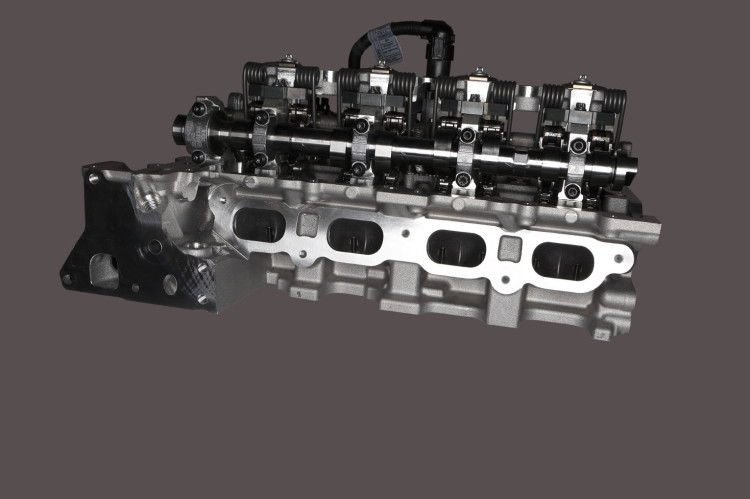 It typically works in conjunction with the independent Double VANOS system that continuously varies the timing (on both intake and exhaust camshafts). Valvetronic-equipped engines rely on the amount of valve lift for load control, rather than a butterfly valve in the intake tract. In other words, in normal driving, the “gas pedal” controls the Valvetronic hardware rather than the throttle plate.

Cylinder heads with Valvetronic use an extra set of rocker arms, called intermediate arms (lift scaler), positioned between the valve stem and the camshaft. These intermediate arms are able to pivot on a central point, by means of an extra, electronically actuated camshaft. This movement alone, without any movement of the intake camshaft, can vary the intake valves’ lift from fully open, or maximum power, to almost closed, or idle.

So that’s as short as one can explain in words the Valvetronic system, but the video below goes into more details, including some drawings.

4 responses to “What Is Valvetronic? BMW’s Innovative Throttle System”