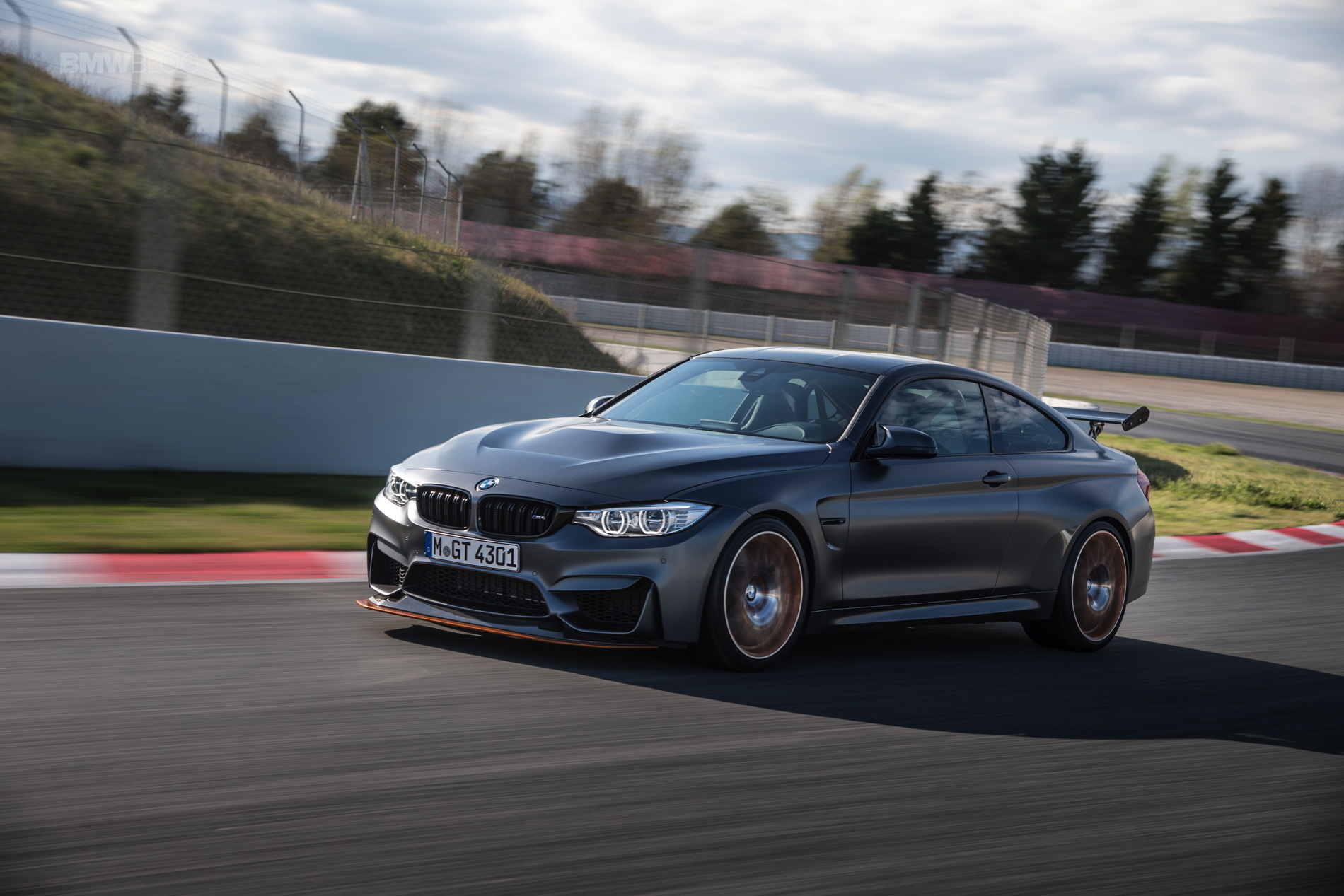 In the world of hardcore, stripped out, track-oriented sports cars, the Porsche 911 GT3 RS is king. GT3 911s always have been, that’s no secret. In fact, every time a seriously fantastic driving sports car comes out, it’s compared with 911 GT3 cars. That’s because every 911 GT3 car has always been the best driving car of its respective time. BMW has attempted, several times, to take Porsche on at its own game. Cars like the E46 M3 CSL and E92 M3 GTS have both been attempts to tackle the mighty Porsche 911 GT3. Both were valiant efforts, but both still lost to Porsche. However, it seems as if BMW has finally come within striking distance of taking Porsche down, with the new BMW M4 GTS.

German publication Auto Motor Sport has recently compared these two track-ready beasts and have come away with a most interesting conclusion – The M4 GTS is just as good as the 911 GT3 RS. 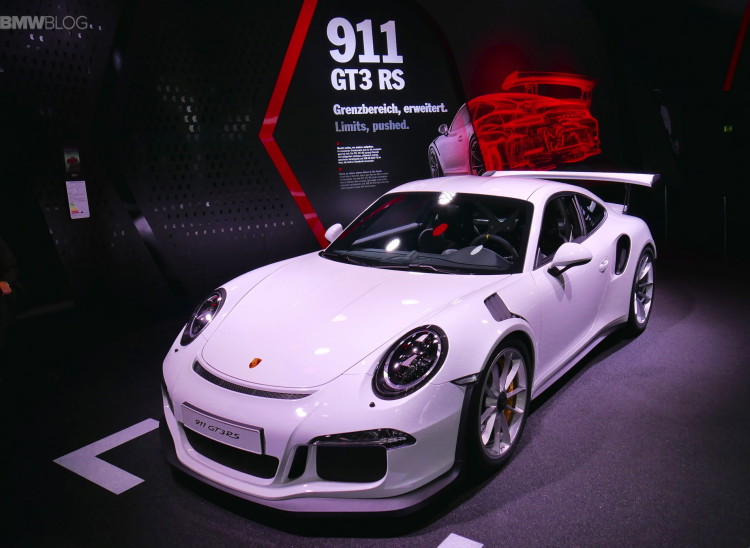 So, considering that both cars are basically just as fast as one another around Hockenheim, accelerate to 200 km/h as fast as each other, brake almost identically to each other and handle as well as each other, it’s safe to say that BMW has finally caught up to Porsche in its own game. That’s mighty impressive because it seems as if BMW is the first to do so. At least off the top of my head, I can’t think of another car that has come so close to a Porsche 911 GT3 while being as drivable everyday and around the same price. 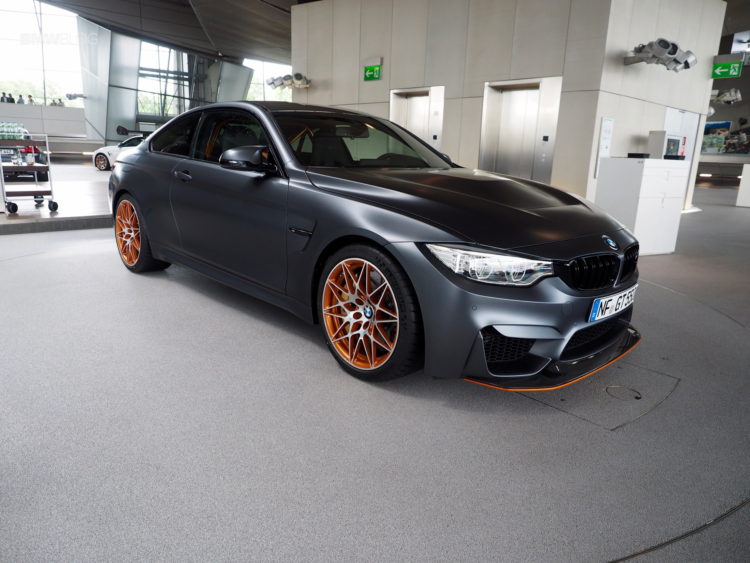 Another point Auto Motor makes is that the M4 GTS has now seemingly surpassed the iconic E46 M3 CSL as the best hardcore M car. The CSL was always considered to be the best-driving M3 ever made and is probably the most expensive iteration of the famous nameplate. However, Auto Motor feels that, while the M3 CSL wins somewhat on an emotional level, the M4 GTS is a better car in every other respect. It’s also good enough to genuinely take on the Porsche 911 GT3 RS at its own game.