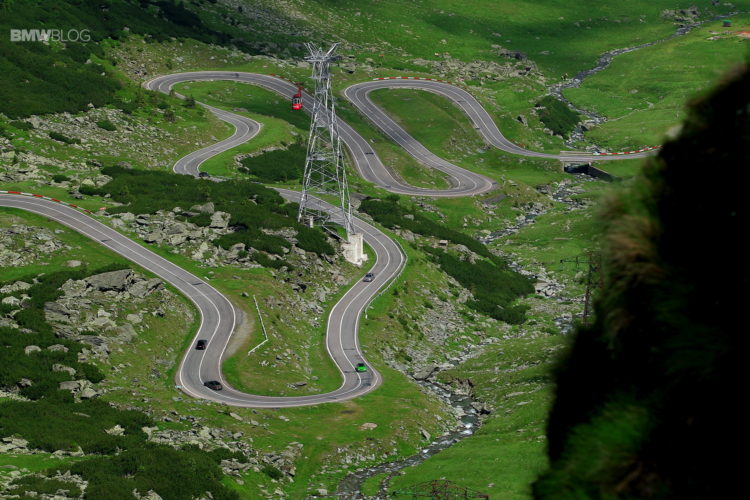 A mountain road in the Transylvanian Alps which winds itself up to an altitude of more than 2000 meters in countless curves and hairpin bends and is considered to be one of the most beautiful roads in the world – the famous Transfăgărășan. The day on the Transfogaraschen mountain road in June 2016 was one of the highlights of the M Drive Tour 2016 organized by the BMW Group Central and Southeastern Europe. It puts customers and prospects from 12 countries behind the wheel of this unique fleet of M automobiles

A fleet of M cars attacked the curvy roads of the Făgăraș mountains – in colors like Java Green, Altlantis Blue, Ruby Red, Grigio Medio, Frozen Black, Messing, Frozen Cashmere Silver, Gey Black and Frozen Blue. All high-performance sportscars, one more thrilling and individual than the other. 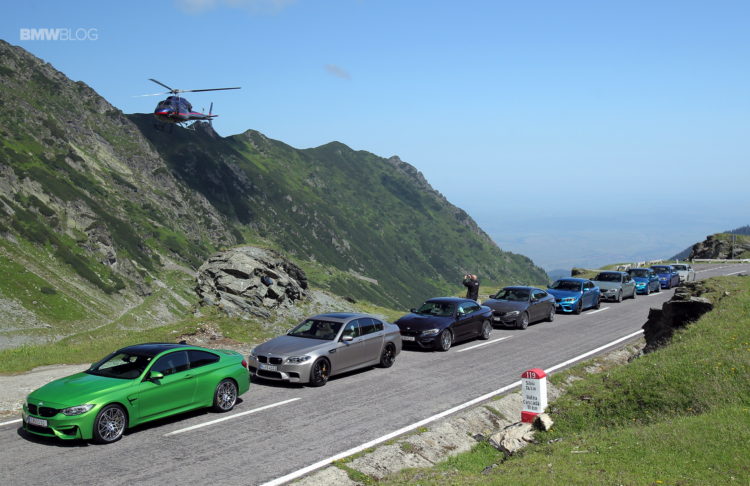 The event already began the previous evening in Bucharest. From there the participants were flown directly to the mountain pass road by chartered plane and helicopters where the fleet of M cars awaited them. 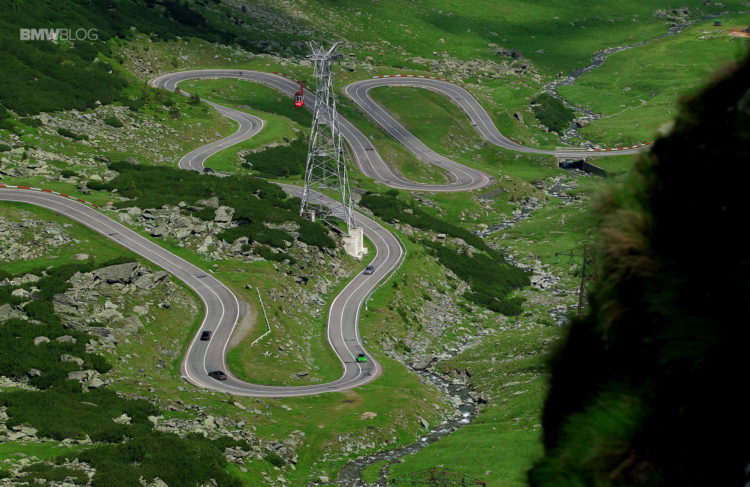 And, last not least, an inconspicuous yellow sign which only allows M drivers to access this dream road on this day. 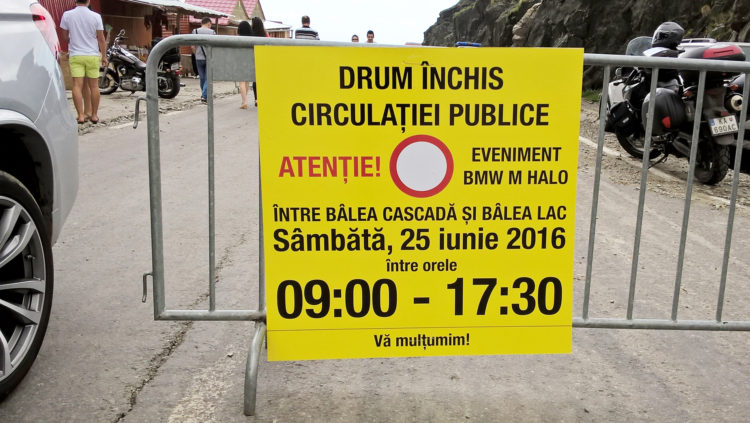 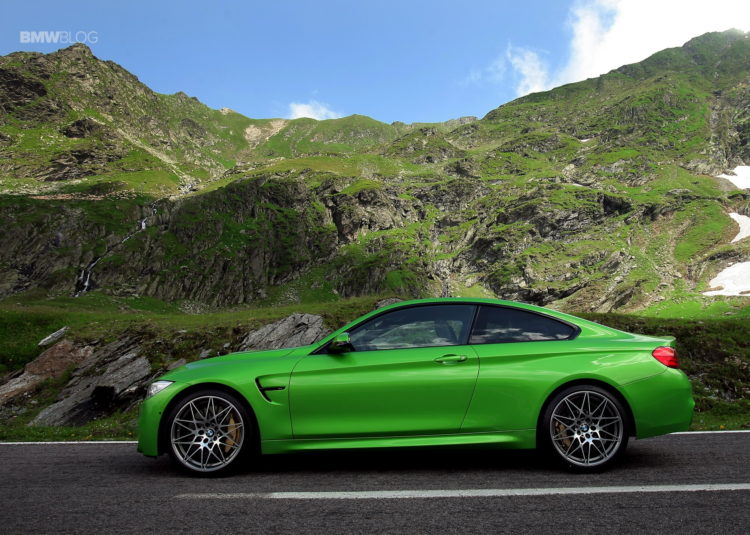 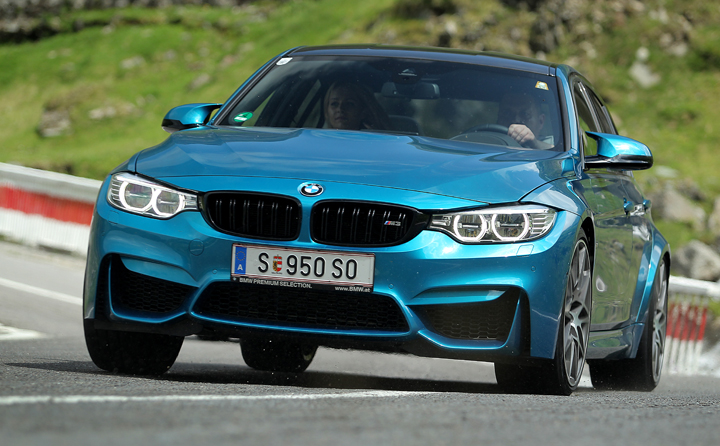 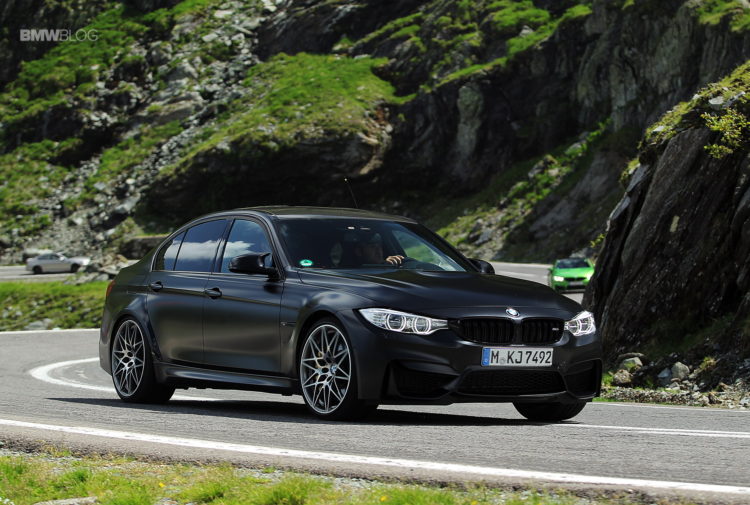 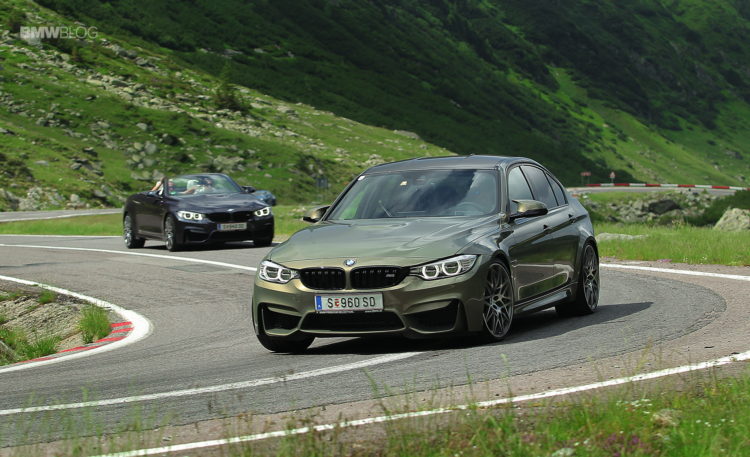 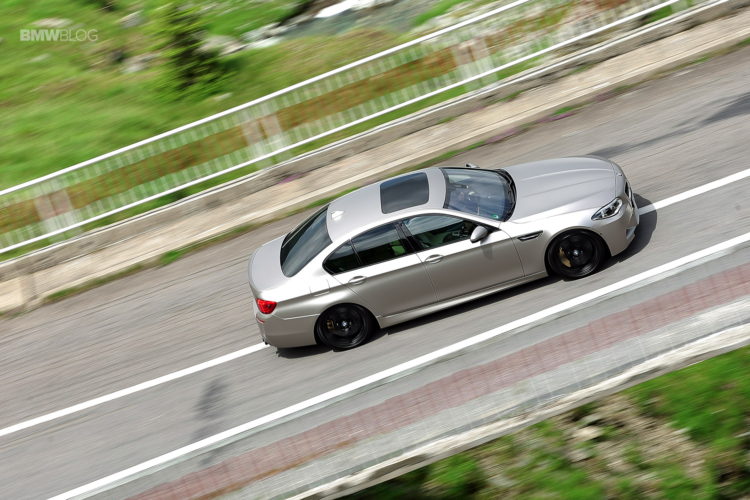 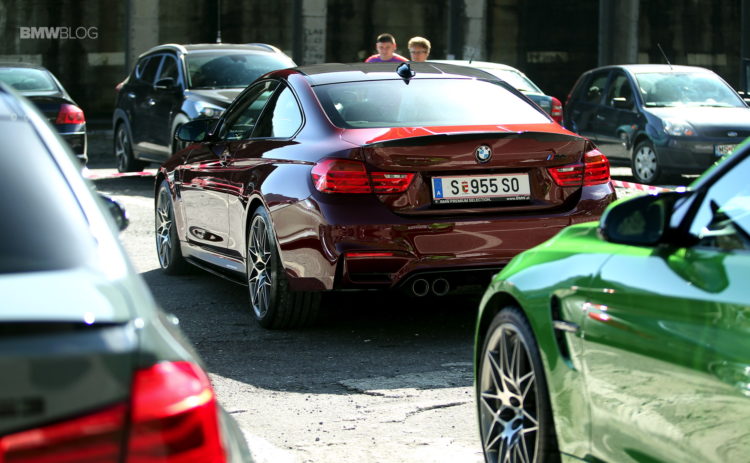 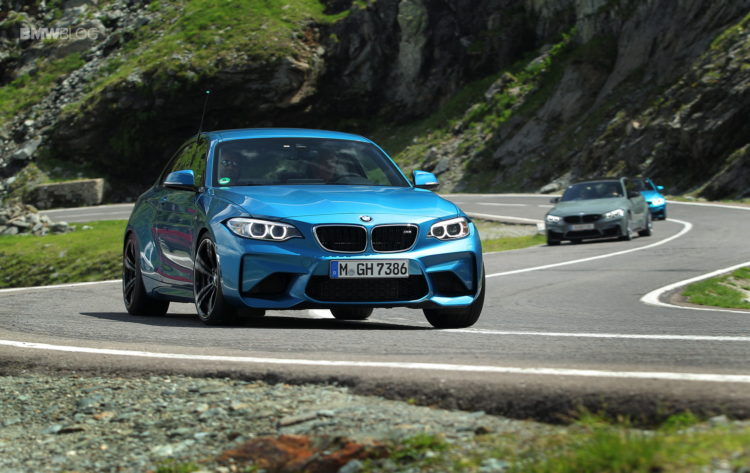 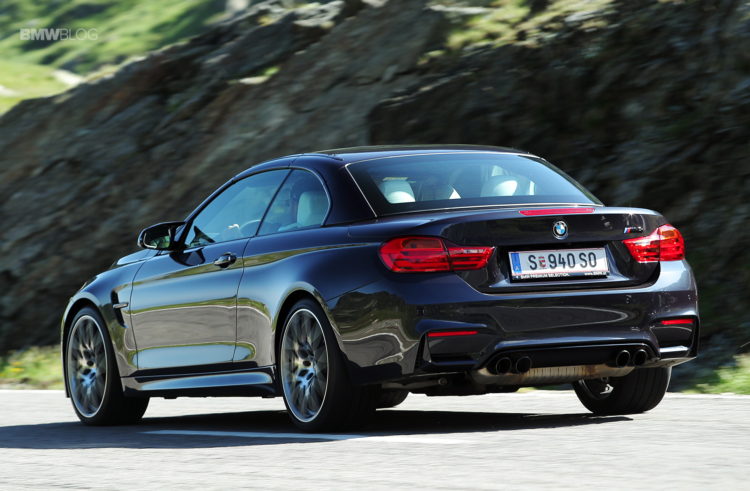 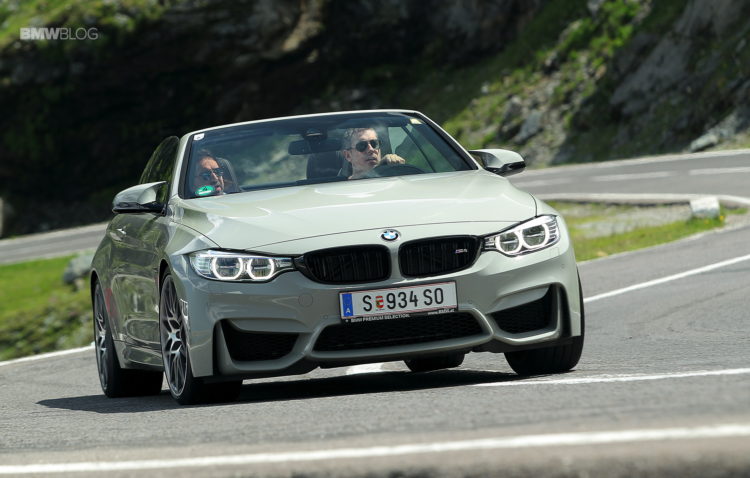 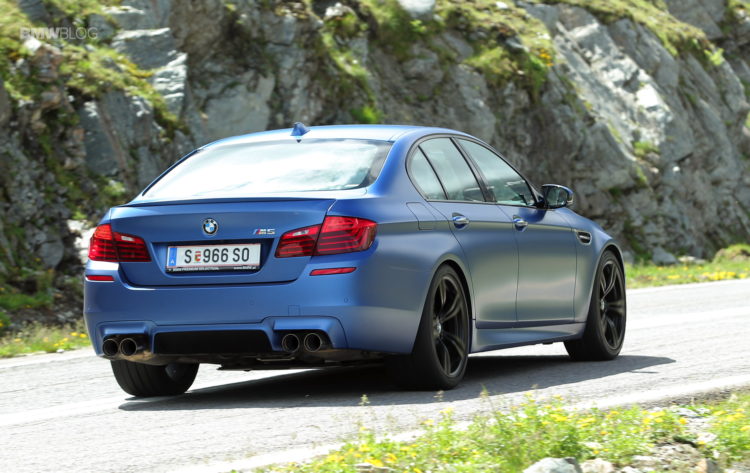 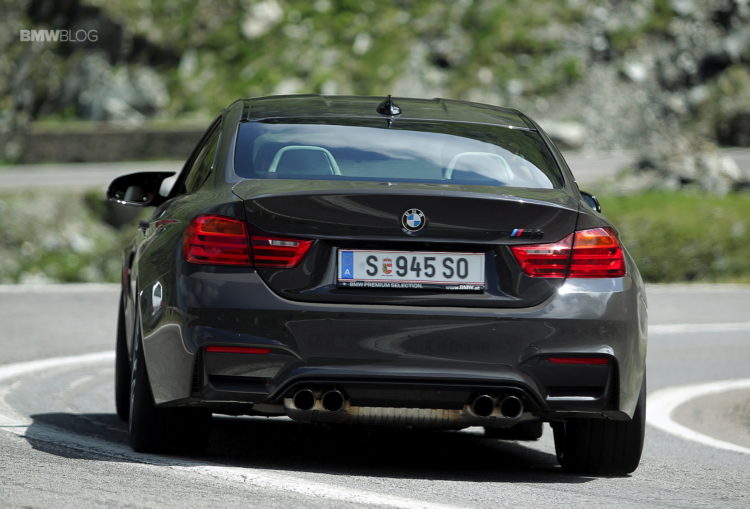 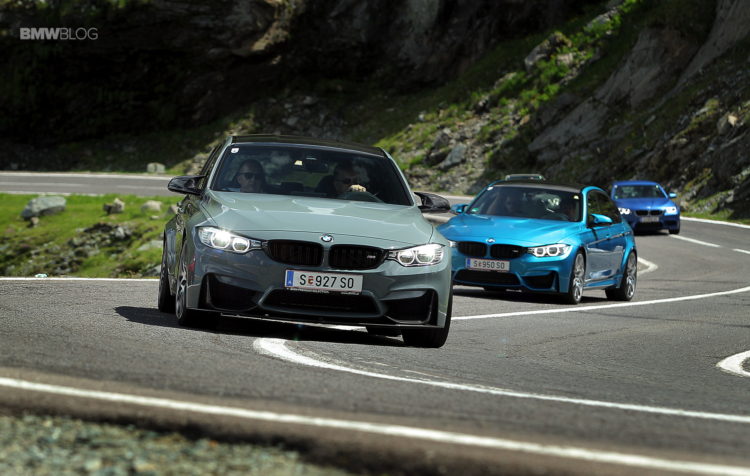 Reading this may make you just a little envious. But hey, there are a great many other beautiful roads and M cars. Here is a video of the event: