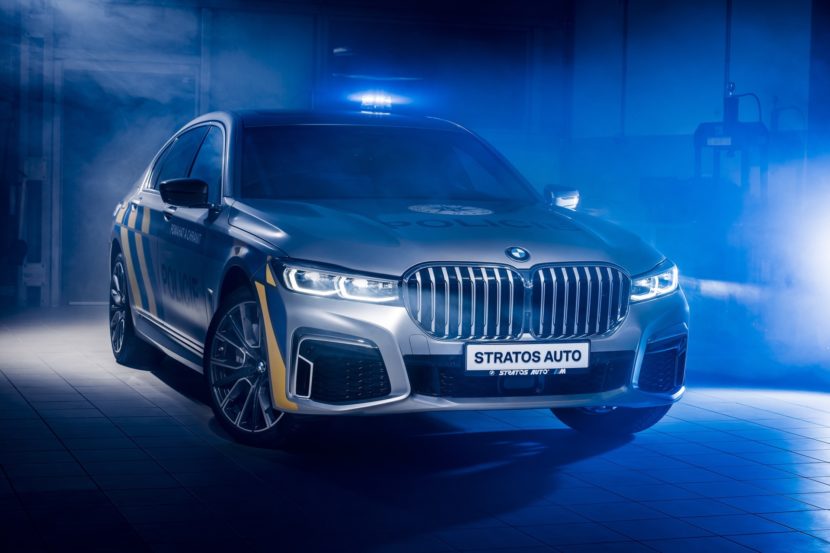 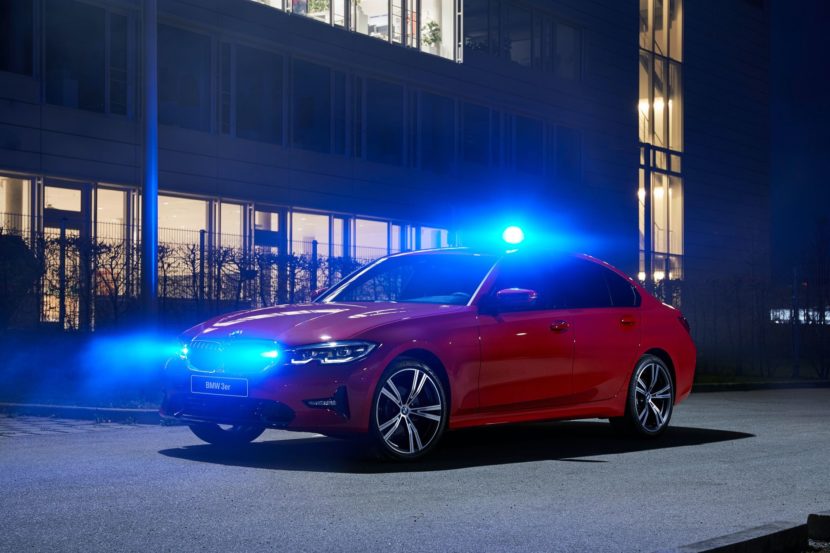 Every year, at the RETTmobil trade fair, BMW introduces tailor-made special-purpose vehicles for rescue teams, fire services, emergency physicians and police forces. This year makes no exception. At stand No. 208 in Hall 2 and on the… 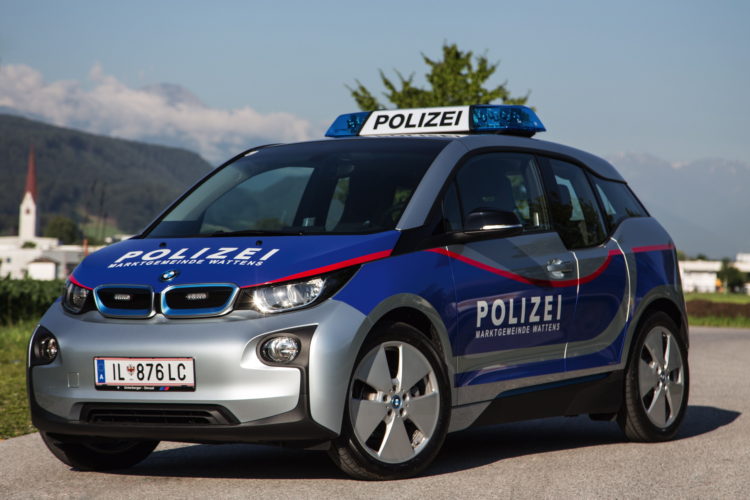 The police force in Austria will now use the new BMW i3 as an emergency car. The small car with electric drive comes as a police car in the town of Wattens, Austria, and will… 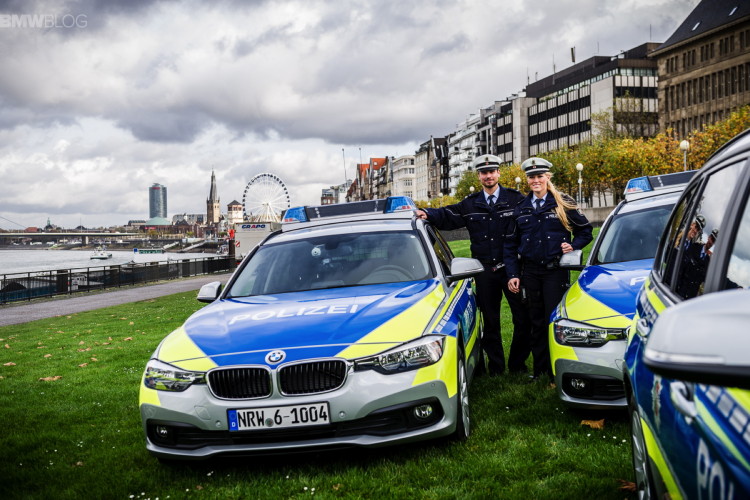 The city of Dusseldorf takes delivery of twelve BMW police cars. The Munich-based automaker delivered the 318d Tourings to the Interior Minister – Ralf Jäger. Over the next three years, BMW will supply a total…