The BMW M1 has been called BMW’s only supercar to date by a vast majority of enthusiasts. Alas, a lot of people are claiming that this status is overrated and for all the qualities this car had, it still shouldn’t be revered as highly as it is. Luckily for us, we found a video of not one but two BMW M1 Procar models racing at a Swiss Uphill challenge and found the proof we needed to prove them all wrong.

The footage is a bit old, recorded at the 2015 edition of the Swiss Hillclimb championship, during the Gurnigel stage. The two BMW M1 models were driven by Michael Kammermann inside a Marc Surer M1 replica and Maurice Girard aboard the M1 that used to be raced by Alan Jones. Both cars are absolutely blazing fast on the tarmac and a sight to behold.

Launched back in 1978 at the Paris Motor Show, the BMW M1 was the first and only Motorsport developed model in the Germans’ history that wasn’t based on a road-going version. Created from the ground up just to allow the Bavarian company to offer a purpose-built machine that could participate competitively in the Group 4 and Group 5 racing series and get homologated in this regard. Furthermore, the Munich-based company wanted to compete with Porsche and Ferrari on the street as well. 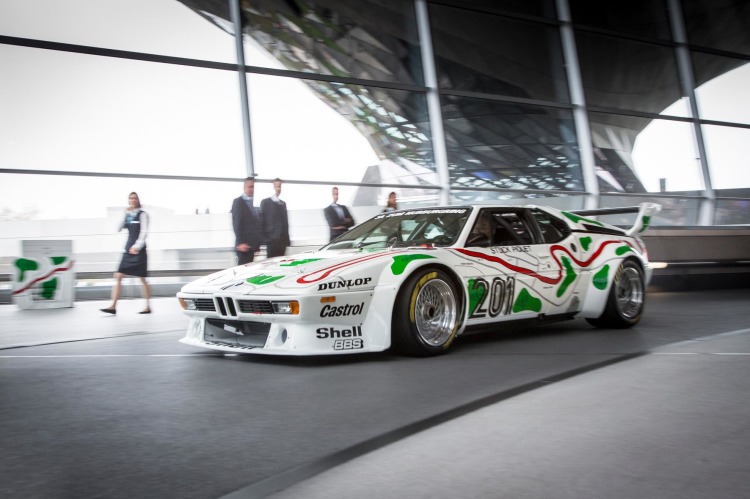 Back then, in order to be allowed to race in Group 4 events, your racer had to be previously built in at least 400 road-going units over the course of 24 months, a feat that challenged BMW and brought to life 453 M1 models, 54 of which were competition models. The Germans missed their deadline and couldn’t get homologated for Group 4 racing which prompted the company to start its own racing series dubbed Procar, in which only M1 models were used.

The road-going models shared very little with their Procar brethren. A proper racing M1 had its 3.5-liter M88 engine upgraded to such extents that it used to make around 470 HP at some 9,000 RPM compared to the 277 HP of the standard models. Furthermore, turbocharged mills were often reaching over 800 HP but those were only available in Group 5 guise so you can imagine just how frightening they used to be. As a matter of fact, you don’t have to imagine that, just watch the video below.