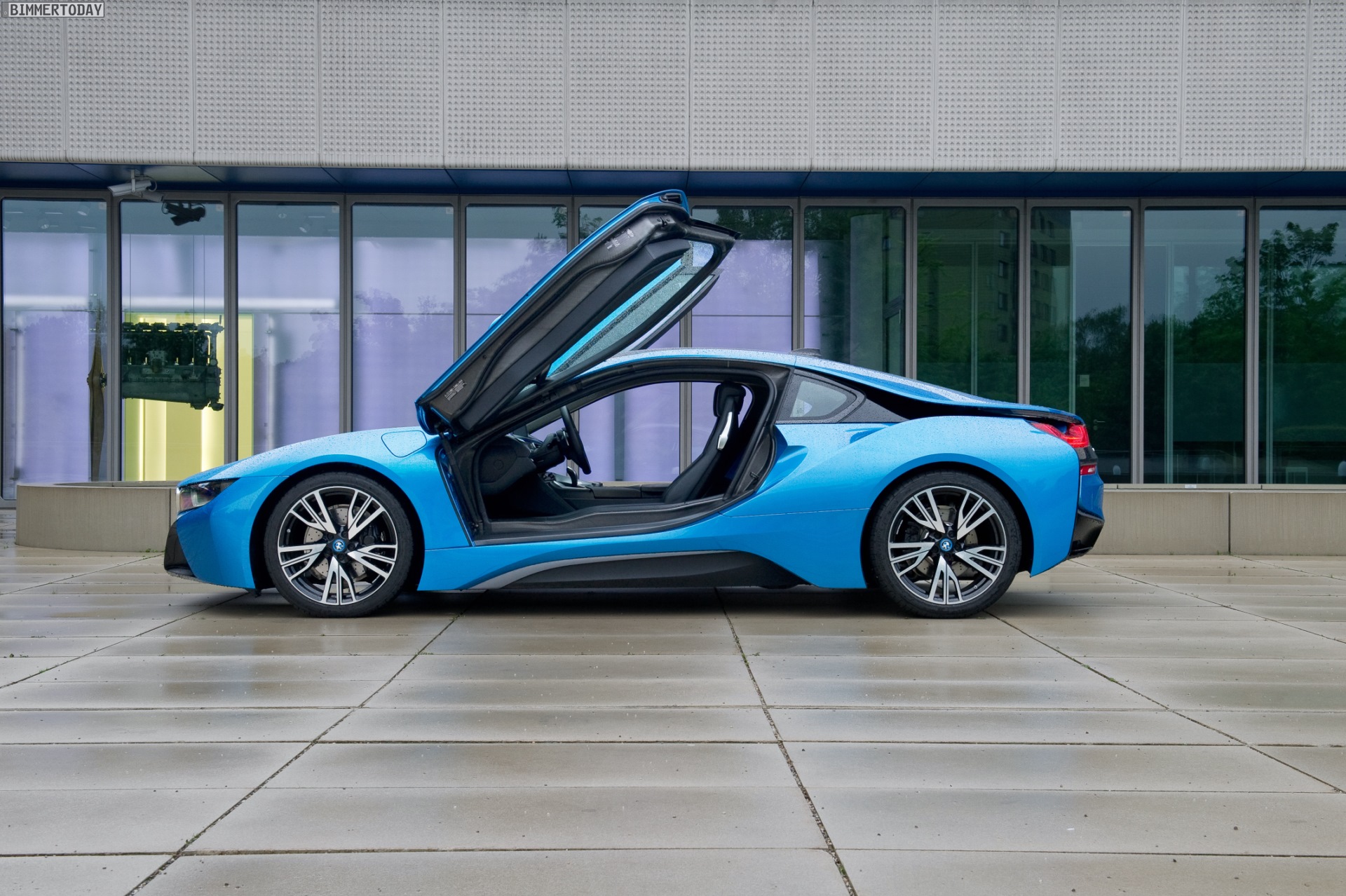 Former Liverpool, Manchester United, Newcastle United, Real Madrid star and England footballer Michael Owen has recently got behind the wheel of a BMW i8 hybrid sportscar. Known as a racing aficionado, Owen has put his car reviewer hat on and offered an honest take on BMW’s most expensive car.

Taking to the roads in North Yorkshire, Owen seems impressed by the hybrid sports car and delivers his verdict in typical monotone manner. “It looks sporty and you’ve got the calm, cooling influence of the electric side of things,” Owen said. “But when you turn to the sport side it’s like an animal.” 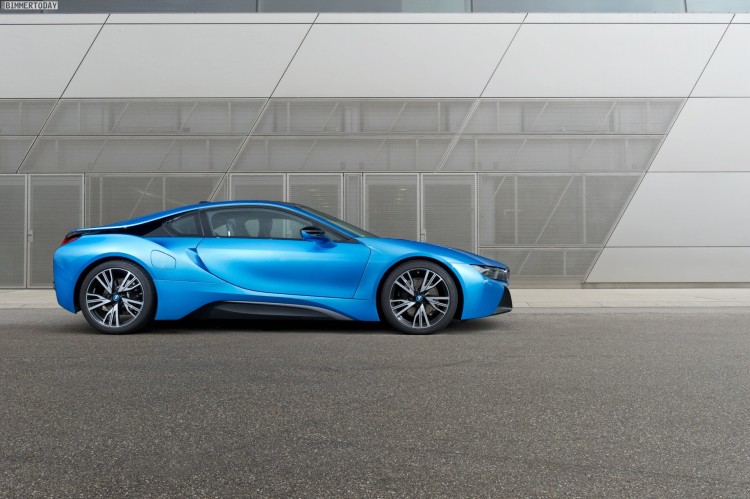 The BMW i8 can be driven in all-electric mode or via a mixture of electric power and a three-cylinder turbo petrol engine. This means it can return up to 130mpg of fuel economy despite delivering 0-62mph in 4.4 seconds.