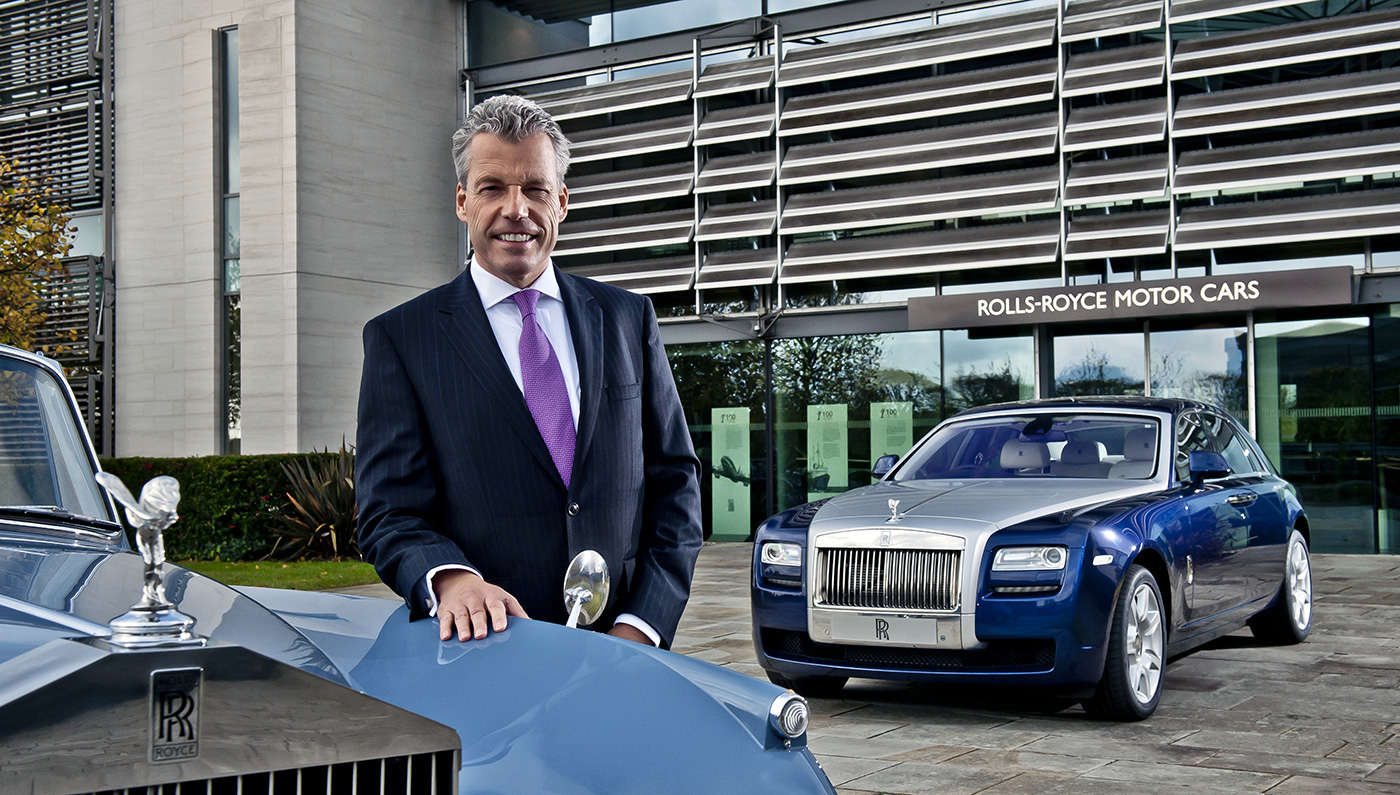 A few days ago, Rolls Royce recently launched its Vision NEXT 100, the very first “Vision Vehicle” to ever come from the famous British brand. While Rolls Royce’s parent company, BMW, has launched a few, this is the first for Rolls, so it’s a big deal. It also strays quite a bit from the traditional Rolls Royce ethos, being fully autonomous and very high-tech. So, naturally, we wanted to hear what Rolls Royce CEO, Torsten Müller-Ötvös, had to say about it.

When asked about the electric drivetrain, as well as the rest of the tech, something not traditionally found on Rolls Royce products, Müller-Ötvös said “We are definitely mulling an alternative drivetrain for the future, for sure, and we might have to bring it to the market sooner than later.” Müller-Ötvös also wanted the Rolls Royce team to create something with the vision of the year 2040 in mind, so as to not limit the team in anyway. “My clear instruction to the team was, ‘I would love to see a real lighthouse for us, something very forward thinking and forward looking. Free you mind, Dream it up'”. 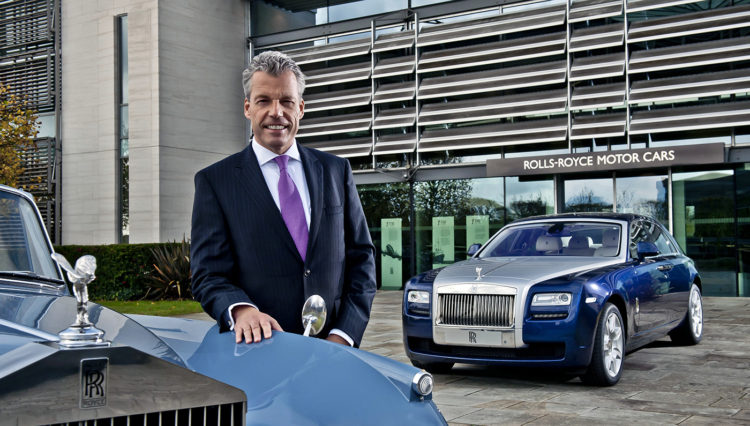 The idea of an autonomous Rolls is also a strange one. But it’s something that Müller-Ötvös knows will be inevitable. “So we also asked our customers ‘what’s your thought?’ and our customers and patrons didn’t want to drive around in bubbles but they want, what I would call, a sort of private transportation that also sets them apart from what the rest of the world would drive.”

One of the more interesting aspects of this Rolls Royce Vision NEXT 100 is the idea of bringing back coachbuilding. With the ability to use active materials and 3D printed body panels, the Rolls Royce team will be able to actually create different looking cars for different customers, depending on their preferences. The Rolls Royce brand already has a very high level of customization offered to its customers, but Müller-Ötvös feels that it will increase in the future. So he was asked if there was anything too far-out that a customer would ask for, but might not fit into the Rolls Royce brand.

“What we have never done, is overruled our customers choices or wishes, because it is very hard to make a judgement on your individual taste to say ‘this is right’ or ‘that is wrong’ and particularly when it comes to materials or shapes, whatever people are dreaming of. It’s very much cultural, so we respect that.” 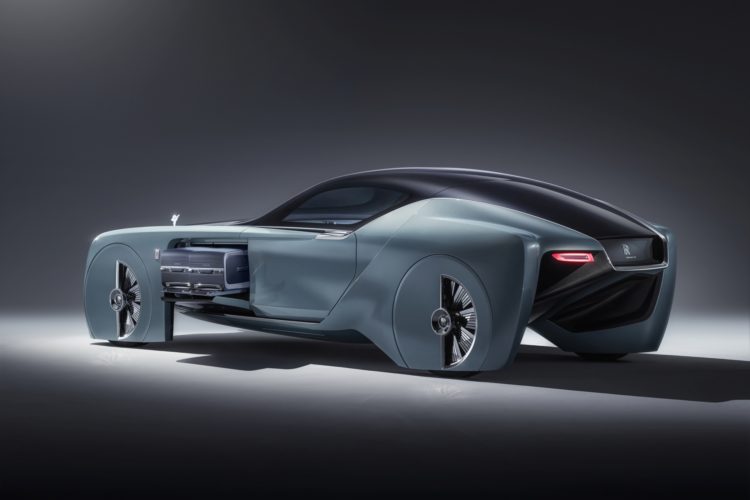 Müller-Ötvös also hinted that we can expect alternative drivetrains in the next-generation of Rolls Royce models, which will start in 2018, as they will be built on the BMW Group’s new aluminum-intensive architecture which is built with alternative drivetrains in mind. He wouldn’t talk much about the upcoming Cullinan SUV, but he did say it’s scheduled to be released at the end of 2018.

So this new Rolls Royce Vision NEXT 100 is the brand’s vision for the next 25-30 years, a car coachbuilt for customers who want the most exclusive and luxurious autonomous vehicle on the market.