When you typically hear about the kinds of cars that tech giants or celebrities drive, it’s usually things like Ferraris, Porsches, Lamborghinis and other various exotics. If there’s a BMW or two in the mix, they’re usually i8s or something equally as expensive. However, you never hear about one of these tech billionaires driving old E36 M3s. Until now, that is.

Travis Kalanick, the founder of ride hailing service, Uber, just so happens to drive a 1999 BMW M3 Convertible. Well, we use the term ‘drive’ loosely, as it actually doesn’t even run at the moment (typical E36), as the alternator doesn’t work anymore. Plus, Kalanick’s driver’s license is expired, meaning he can’t drive anything, nevertheless his old Bimmer.

I’m assuming that driving isn’t really something Kalanick is big on, hence the creation of Uber, and should probably be more of a proponent of ride hailing services than owning an automobile, at least publicly. So it makes sense that his only car is something quite old and doesn’t even work at the moment. It also makes sense that he hasn’t bothered to renew his license, as he’s probably being driven around quite often. Still, it’s interesting to see such a wealthy and successful man not driving around in something exotic but owning a nearly 20 year old convertible BMW M3. 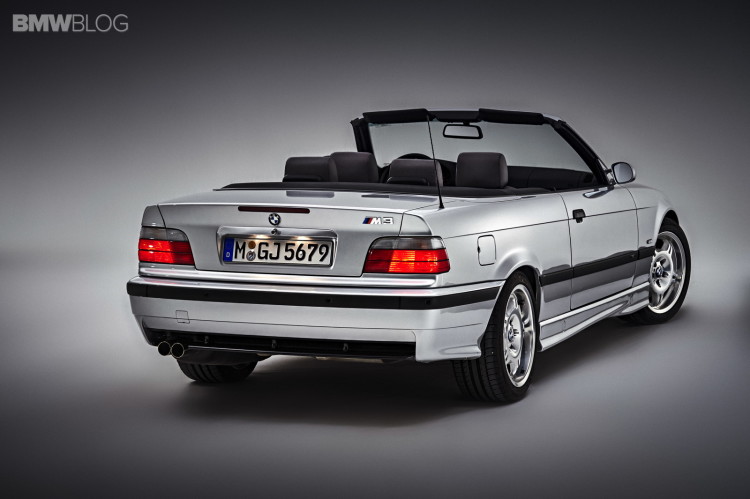 We don’t know why he drives an E36 M3, though. It could be because he just isn’t big on cars or maybe he just really like E36 M3 Convertibles. Or maybe he does own Ferraris and Lamborghinis, he just doesn’t want to tell us about them. Who knows.

However, I think with his level of income, Kalanick can afford to get his license renewed and fix the alternator in his E36 M3. Otherwise, Kalanick, I’m sure there are plenty of enthusiasts who are willing to take that old Bimmer off your hands if you aren’t willing to drive it anymore.