Sales of BMW Sports Activity Vehicles gave a boost to May with the new BMW X1 leading the way, increasing 93.9 percent, the BMW X3 increasing 28.0 percent and the BMW X6 increasing 26.0 percent. 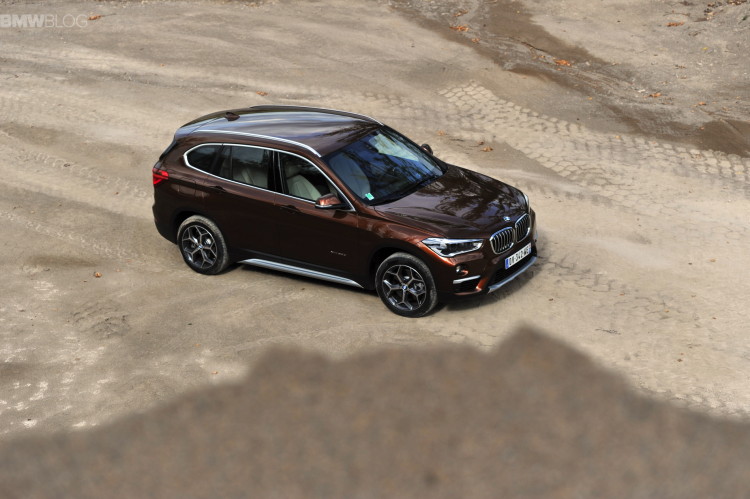 “The shorter number of selling days in May no doubt affected the month totals but the ongoing transition to X models remains clear,” said Ludwig Willisch, President and CEO, BMW of North America. “The BMW X1 grows more popular each month with its siblings X3 and X6 giving it strong support.  The X5 was limited only by availability but that will continue improving in the months ahead.”

BMW pre-owned and MINI pre-owned vehicle sales.
BMW of North America is currently experiencing a technical issue which has delayed numbers for pre-owned sales.  Sales numbers will be added online once the issue is resolved.

BMW Motorrad Sales
Sales of BMW motorcycles decreased 40.0 percent in May with 1,221 motorcycles sold compared to the 2,034 sold in May 2015.