Can the Africa Twin Threaten the GS?

Home » Motorrad » Can the Africa Twin Threaten the GS? 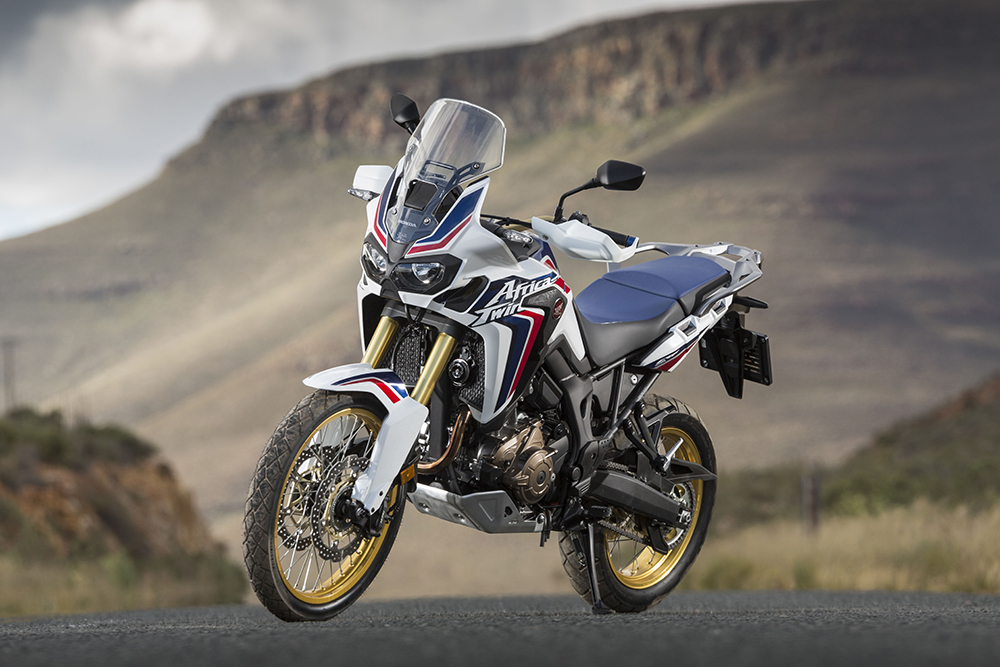 Since BMW created the adventure bike segment, with the introduction of the GS, motorcycles adorning the GS name have been a hit with those consumers looking to owning the best machines suited to traversing continents, not merely on the road, though. However, now a new entrant into the adventure segment has been garnering the attention of the motorcycle media. That new vehicle is a Honda, dubbed the Africa Twin.

The Africa Twin derives its name from a bike produced in Honda’s past, and without wasting time talking about the past, I will say that expectations for the new bike were high.

Now, because the Africa Twin has a nearly 1000cc displacement, many have opted to compare it with the king of the premium adventure segment, the BMW R 1200 GS, and, admittedly, that’s just not fair to the Honda. The biggest GS model, frankly, outclasses the Honda, and the price difference between the two bikes reflects this. However, there is another bike, my personal favorite in the GS lineup, the F 800 GS, which is much fairer game for the Honda. 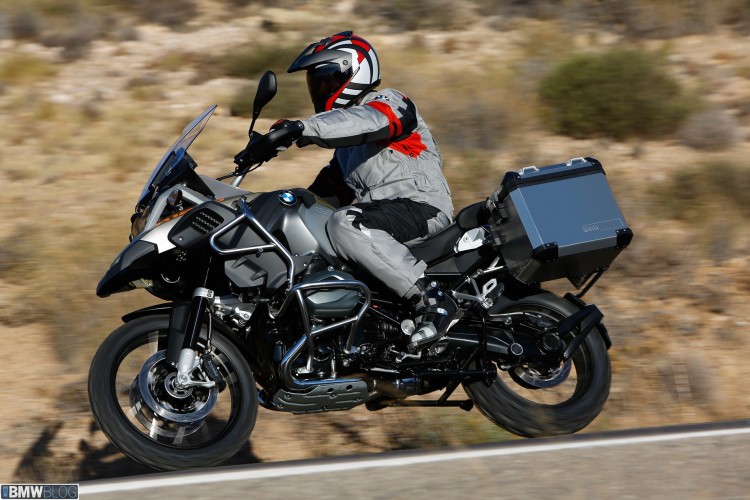 The 85hp, nearly 800cc GS is, in my opinion, the best of the BMW adventure lineup, because of its much more manageable weight, it is better suited to tackling a wider variety of terrains, in a more confidence inspiring way. The 800 isn’t the smallest of the lot, so you still have the power that you want, but it isn’t nearly as intimidating as the massive R 1200 GS. Having BMW GS multi-terrain performance, without wrestling around a behemoth, is very enticing, and more effortless. To me, and to many American riders, riding is a leisurely, recreational activity, so effortless manipulation should be of importance. How does the Honda stack up in this regard?

Well, the Honda is almost 50lbs heavier. As I mentioned, it does have a larger capacity engine, but I don’t know if that justifies the extra weight. The Honda does shine in some other and significant regards. One is that it feels new, whereas the 800 GS is beginning to feel like it is in need of more than a mere facelift. Another thing I like about the Honda, is that it is equipped with a slipper clutch. Slipper clutches are more durable, and reduce the safety risk posed by wheel hop, which occurs when you down shift and release the clutch too quickly, or if you were too high in the rpm range. Slipper clutches are most often utilized on sport bikes, enabling the rider to even downshift while leaning, which is usually a big no-no. It’s appreciated, however, to find it on a bike in this segment, at this price point.

Other things I like about the Honda are its wind protection and its design. At the end of a long day riding, I want to enjoy looking at the bike. With that being said, neither are beautifully designed Italian racing machines, and this isn’t a beauty contest. When comparing the two bikes, as they are pretty close in price, the Africa Twin strikes me as being quite a good value. The BMW has an overall, more premium feel, and it does cost slightly more. That’s what BMW Motorrad does, they produce premium motorcycles.

Still, at the end of the day, the Honda produces 94hp, comes with a great, no mileage, and transferable warranty, and can be had for less than one of BMW’s smaller GS offerings, rather than for R 1200 GS money. Carrying a $12,999USD base price, and Honda’s great reputation for reliability, makes the Africa Twin a real adversary for BMW. $13,895USD is the starting price for a new F 800 GS, and the R 1200 GS starts at $16,495USD, and in terms of value the Honda Africa Twin lands somewhere between the two Beamers. In truth, the Africa Twin can more than hold its own against the F 800 GS, but isn’t quite on the level of the R 1200 GS, and costing significantly less, that is to be expected. With all of that being said, to wrap up my experience of the Honda into one word; impressed.