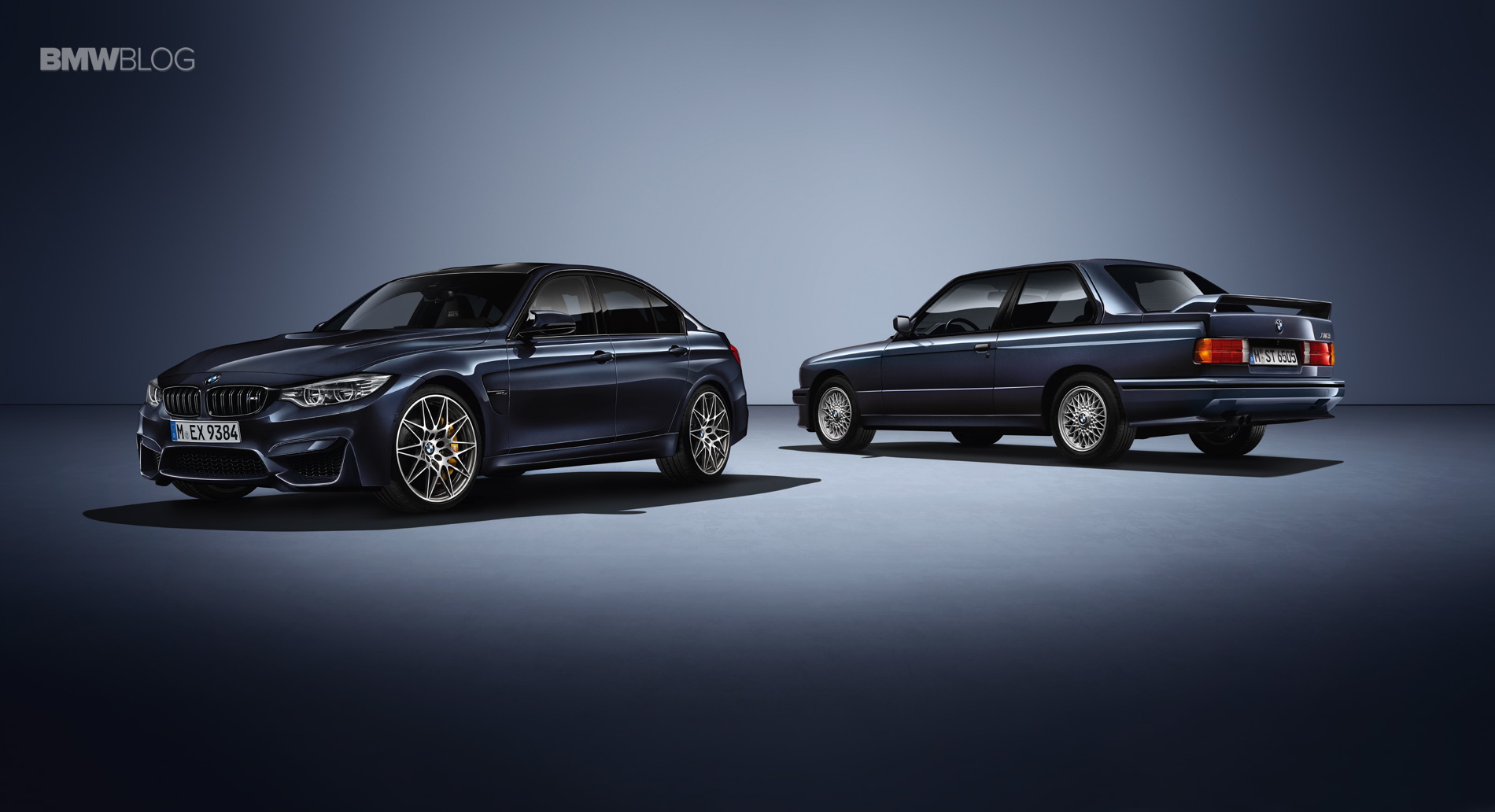 Back in 1985, BMW created an icon, a legend, a car that would be revered and copied for decades to come, with the E30-generation BMW M3. Created for homologation purposes so the Bavarians could go racing, the E30 M3 became an absolute legend in the eyes of car enthusiasts across the globe, thanks to its brilliant high-revving engine, perfect steering and superb chassis balance. It is largely considered to be the best BMW of all time.

To honor such a legendary car, and the M3 lineage as a whole, BMW has decided to create a “30 Years of M3” Jahre Edition of the current F82 BMW M3. BMW did the same thing with the M5 a few years back, with the BMW M5 30 Jahre. However, many BMW fans are claiming that this BMW M3 30 Jahre doesn’t live up to the BMW M5 30 Jahre’s standards. 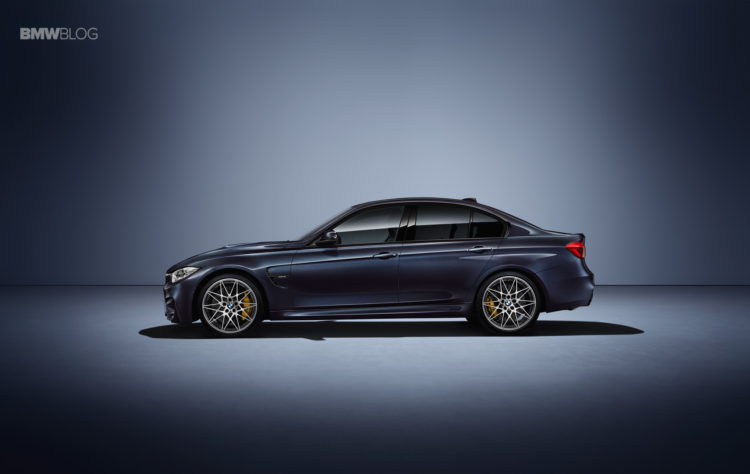 The BMW M5 30 Jahre was incredibly impressive when it was first debuted and was an instant modern favorite among BMW fans. Not only did the BMW M5 30 Jahre come with the Competition Package, but its power was bumped up to 600 hp, making it the most powerful and fastest BMW ever made at the time. A fitting tribute to one of the brand’s most famous namesakes.

However, with this year’s BMW M3 30 Jahre, the current-gen M3 only gets its power bumped to 450 hp, only 25 up from the standard M3’s power. This relatively disappointing for BMW fans who were hoping for something more along the lines of the 493 hp that’s available in the M4 GTS. Especially when we’ve seen how great the latter car is and fantastic potential for the BMW M3’s engine.

Aside from the small power bump, the BMW M3 30 Jahre gets the Competition Package, which includes a comprehensive suspension tweak that increases performance, tweaks to the M Differential which are said to make the M3 sharper, an exclusive Macao Blue metallic paint color, some exclusive interior options and some “30 Jahre” badges. Overall, BMW fans are underwhelmed and that’s genuinely unfortunate. 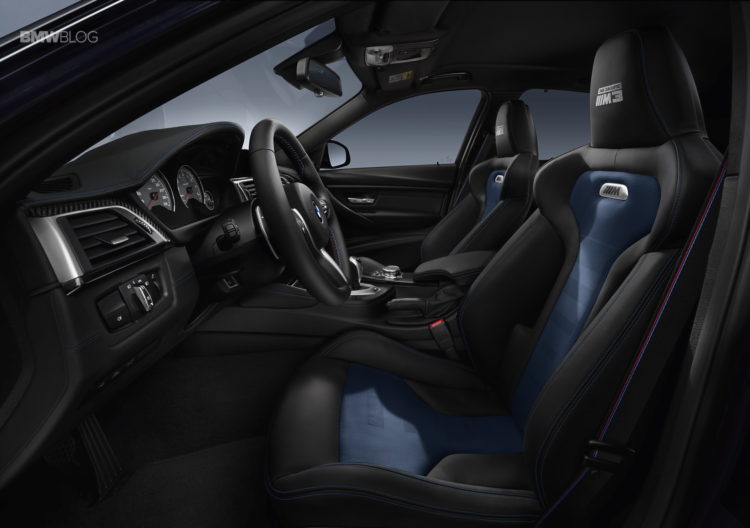 If you’re a BMW fan, the BMW M3 is likely to be your favorite model line in the brand’s storied history, regardless of generation. The M3, since its inception back in the ’80s, has always been the fan-favorite steed in the Bavarian’s stable and is easily the most famous BMW model of all time. So to “honor” it with a slightly underwhelming special edition makes many BMW fans feel a bit cheated. What’s most disappointing is that we all saw how great the BMW M5 30 Jahre was, so this M3 30 Jahre feels undercooked.

It seems as if BMW could have given it the engine and water-injection technology from the M4 GTS, to provide nearly 500 hp, as well as some of that car’s carbon fiber bits. The M3 30 Jahre seems as if it needs more power and a more impressive look than what it received.

Admittedly, the BMW M3 Competition Package helps increase the M3’s performance as it is and makes the car feel more special. So any extra additions on top of that will make the M3 30 Jahre more exciting than the standard car and all 500 examples of it will likely be sold out before I finish typing this. So, it’s not as if the BMW M3 30 Jahre will be bad or even unworthy of its extra cost. However, it is worth asking if BMW could have done more, as we’ve seen how good BMW can make its engine and chassis, thanks to the M4 GTS, and after we’ve seen how special the BMW M5 30 Jahre was. This seems like a slightly underwhelming honoring of BMW’s most iconic nameplate.