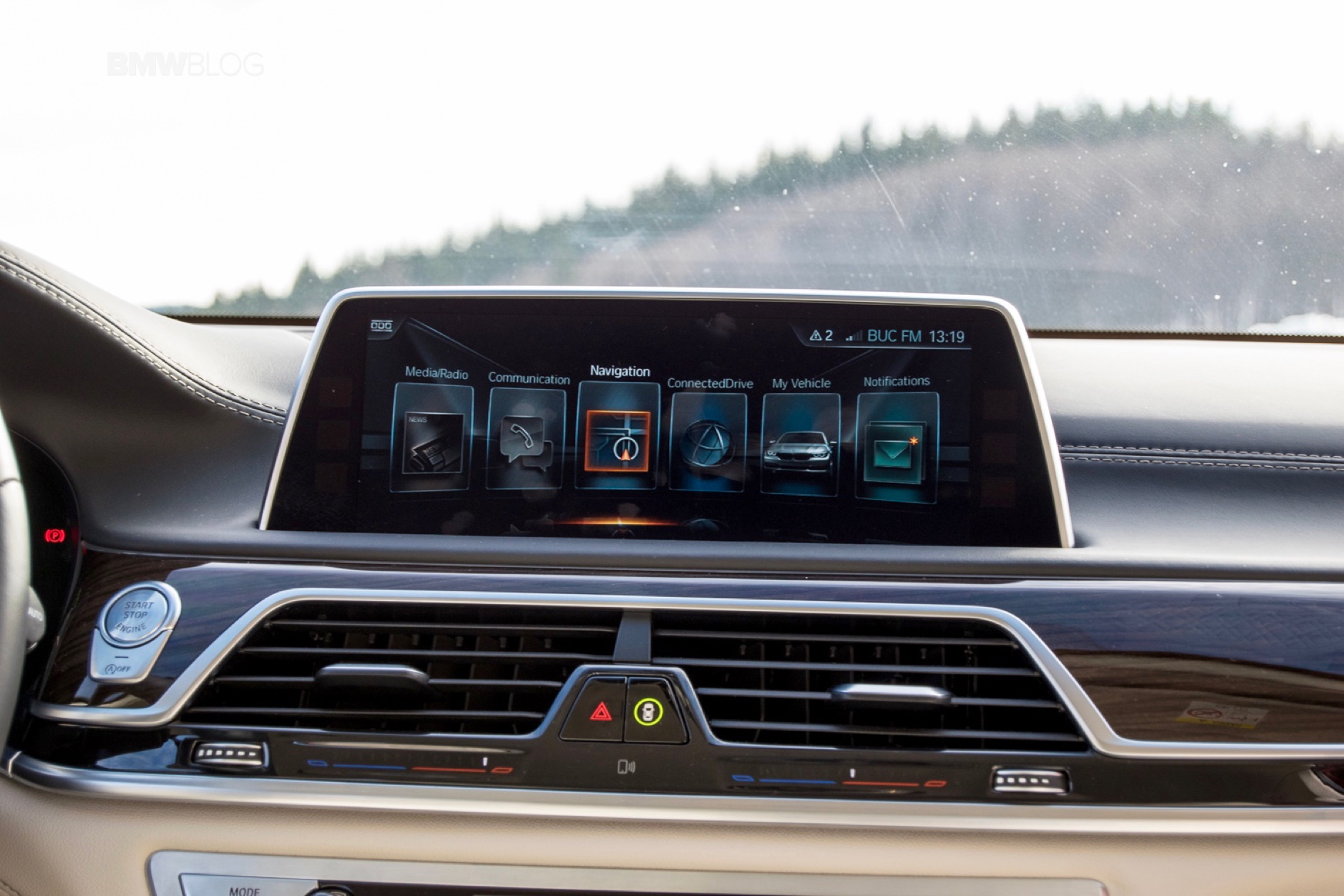 The BMW X5 M and X6 M will get a host of new features starting this July as will a majority of other models. Among the most important updates you’ll find iDrive 5.0 which is the latest iteration of BMW’s infotainment system that was introduced with the 7 Series. As it so happens, the X5 M and X6 M will apparently also get Apple CarPlay as we reported a while back.

However, unlike back in 2015, things seem to be official this time, with a leaked ordering guide for the two uber sedans showing the coveted optional feature being available for just 300 Euros. The PDF document shows the Apple CarPlay function written in black and white so chances are extremely high that it will arrive in not only the X5 M and X6 M models, but in non-M versions as well. 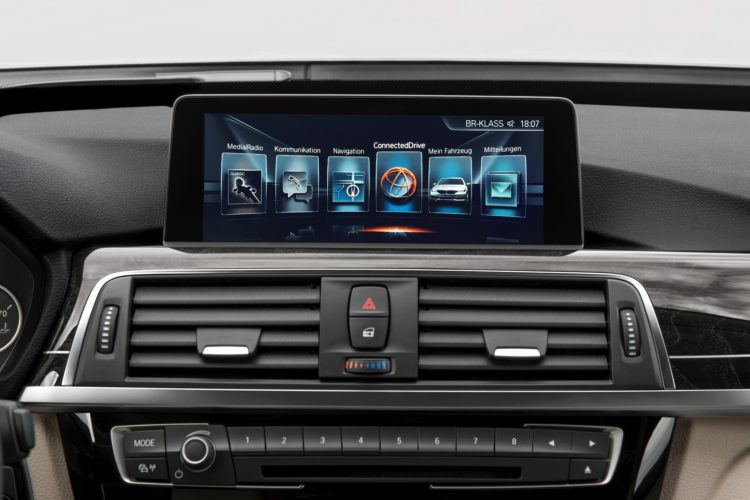 CarPlay essentially mimics the user’s iPhone onto the touchscreen and allows the driver to swipe and zoom in the same manner that they would on the phone.

In early 2015, Apple announced that CarPlay will soon let you control additional parts of your vehicle, directly from the iPhone. This means CarPlay can work together with apps created by manufacturers, making it easier for them to integrate their auto features with the service.