Does the BMW 2002 Hommage point towards a possible M2 CSL?

Home » Does the BMW 2002 Hommage point towards a possible M2 CSL?

Ever since the BMW M2 made its debut, the loyal fans of BMW have been clamoring for a more extreme edition to satisfy their insatiable appetites for performance. Even though the M2 is considered by most to be the best BMW the brand has sold in years, it’s not enough for many die-hard fans. So, naturally, rumors of a possible BMW M2 CSL, a hardcore stripped out version to pay tribute to the iconic 3.0 CSL and E46 M3 CSL, have been circulating. Whether an M2 CSL, or equally hardcore M2 variant, will come to fruition is anyone’s guess, but BMW’s newly released 2002 Hommage concept could be pointing in that direction or, at the very least, amp up the rumor-mill even further. 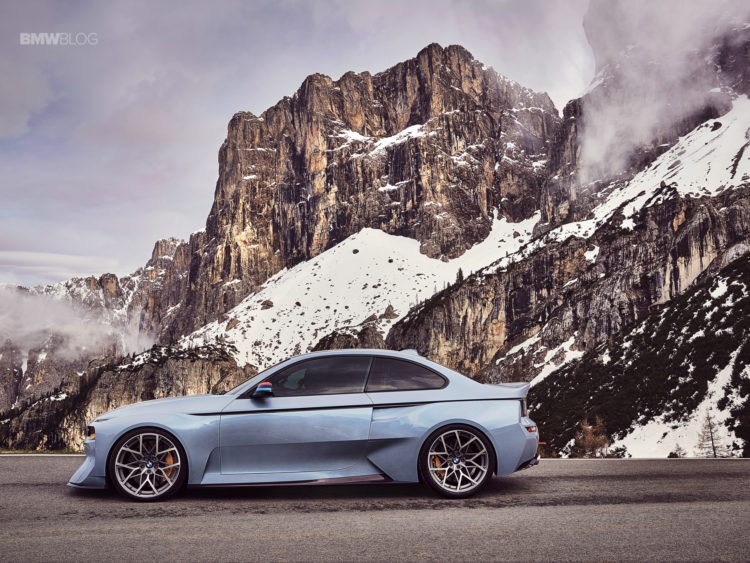 Admittedly, BMW’s many Hommage concepts have never actually been anything more than design concepts and have never really gone on to become production cars of any kind. Some can argue that the BMW M1 Hommage went on to be the BMW i8, but it’s more likely that BMW took some design cues from the M1 Hommage when creating the Vision Efficient Dynamics Concept, which eventually became the i8. So, based on BMW’s track record, it’s unlikely that the 2002 Hommage might actually lead to anything. But it is hard to ignore some of the interesting signs that possibly point toward the contrary.

Firstly, the BMW 2002 Hommage is clearly based off of a 2 Series BMW, it’s blatantly obvious. But then again, why wouldn’t it be, as the 2 Series is the closest thing to the old-school as any current BMW is going to get. But the fact that BMW is using the 2 Series as a basis for this concept which harkens back to the old days could mean that BMW is looking to do something special with the little 2er.

Secondly, the 2002 Hommage is supposed to pay homage to the original BMW 2002 Turbo, the car that put high-performance sports sedans on the map. At the BMW M2’s launch recently, take a guess which classic BMW was on hand for comparison purposes and was claimed to be the M2’s spiritual predecessor. That’s right, the BMW 2002 Turbo. Coincidence? Maybe, maybe not. 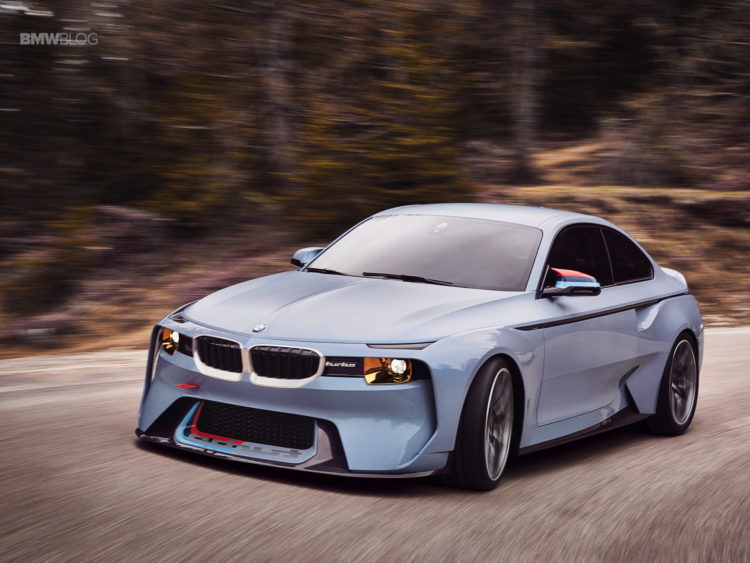 Now, obviously, this is all just speculation and fun fan-based conspiracy theory. We have no actual proof of a future high-performance BMW M2, whether it be an M2 CSL or otherwise, but it is fun to try and play detective and figure it out. We don’t know if this 2002 Hommage will be anything more than just a design concept, but it makes us wonder if the reason BMW created this was to be a test-bed for another great and iconic car based on the BMW M2.