In the first half of 2016, BMW is focusing on liquidating inventories in the U.S. as it attempts to reduce a heavy stock overhang.

“We are adjusting our production plans and reallocating more SUVs to the U.S.,” CFO Friedrich Eichiner told analysts last week. The X5 inventory is expected to be increased from last year’s 33 percent to 40 percent this year. “The fourth quarter was not as strong as expected, and we took a decision early on to clean up inventories to prepare for maybe a flatter market. That is what we are doing, and we think it should come to an end in the second quarter,” Eichiner said. 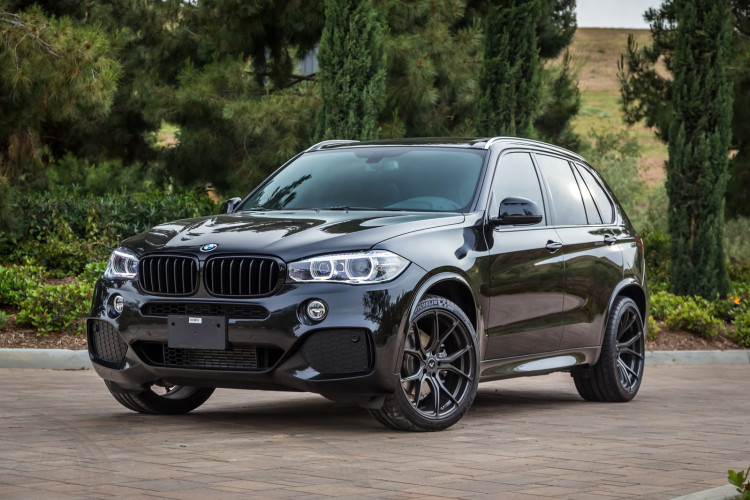 From January to March 31, BMW reduced the supply from 77 to 43 days, according to the Automotive News Data Center. As a result of the cutbacks in stock, volume for the BMW brand sank to 95,564 vehicles for the first four months this year.

Alexander Bilgeri, spokesman for BMW North America, said all luxury brands have suffered slower U.S. sales in the early part of the year.

The German company attributes the problems to an environment last year in which luxury car exporters, enticed by a strong dollar that lifted profits back home, attempted to compensate for weak Chinese demand by allocating more and more vehicles to the U.S.