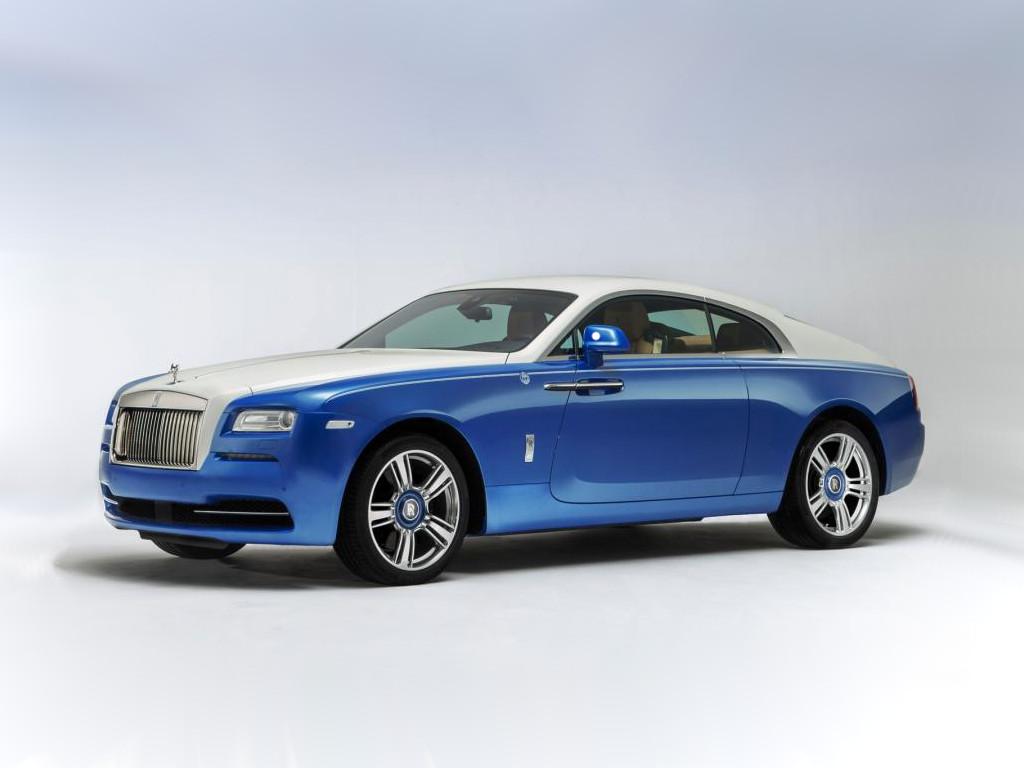 If there’s one thing Rolls-Royce is known for, it’s the incredible amount of bespoke features it can infuse inside their cars. That’s what makes the company so special and that’s also what allows them to charge incredible amounts of money. This week, the Brits published a set of photos on their Facebook page, feature a one-off Wraith that was created for a special customer.

The car is inspired by everything nautical, starting from the exterior color – Arabian Blue with an Orchid White roof – to the anchor emblems by the door handles and above the center console. Everything speaks about a passion for sailing. Inside the car you’ll find a dashboard made of Santos Palisander combined with Tudor Oak, to take things up another notch. 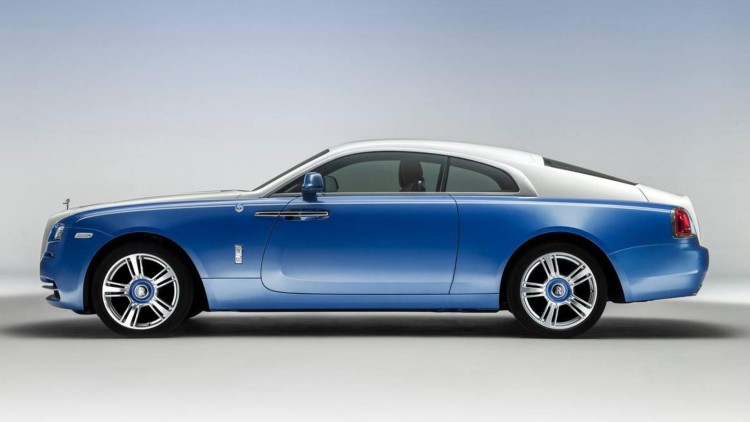 The price is unknown and it will probably remain a mystery because customers that can afford such models, aren’t exactly interested in bragging about how much they paid for it. However, a Wraith is known to start at around $300,000 and it is the cheapest Rolls you can buy today. 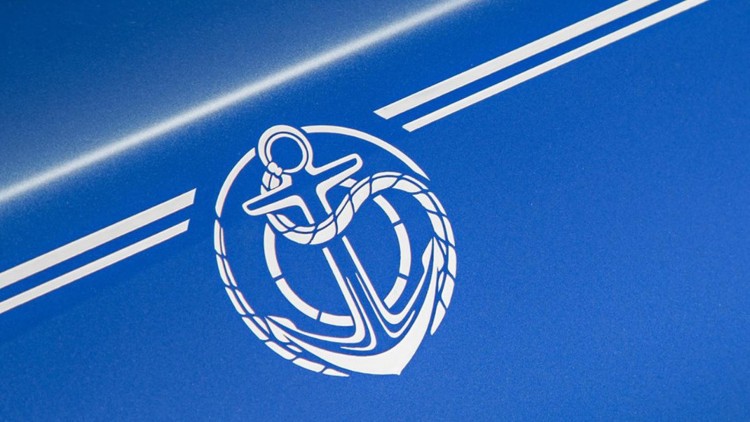 Yet this isn’t the first one with a Nautical theme delivered by the master craftsmen from Goodwood. Back in 2015, the company released details of a Phantom that used the same motif, with the same anchor emblem used inside and out, as well as a compass stored in the telephone drawer. Could these two be owned by the same person? 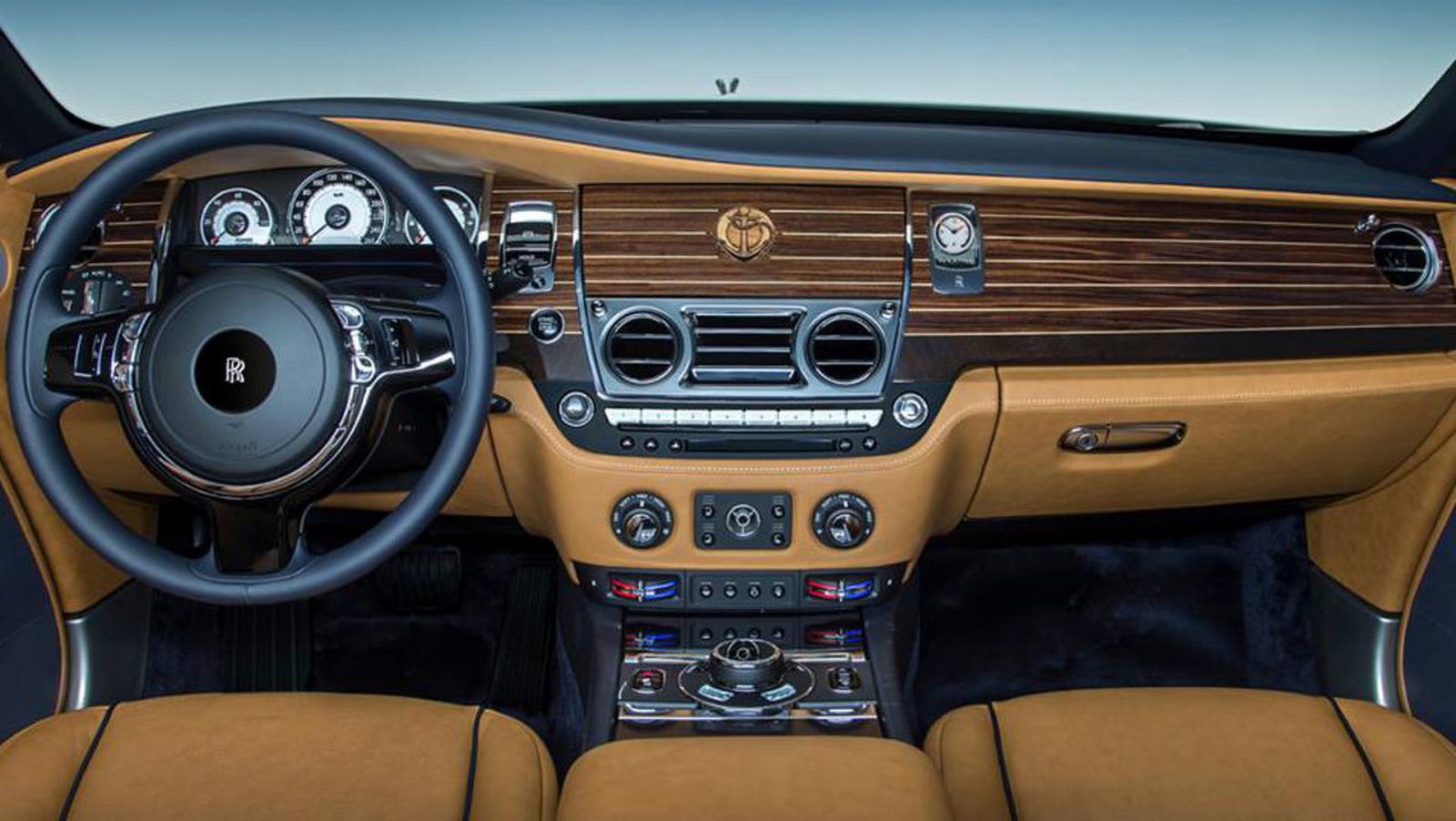 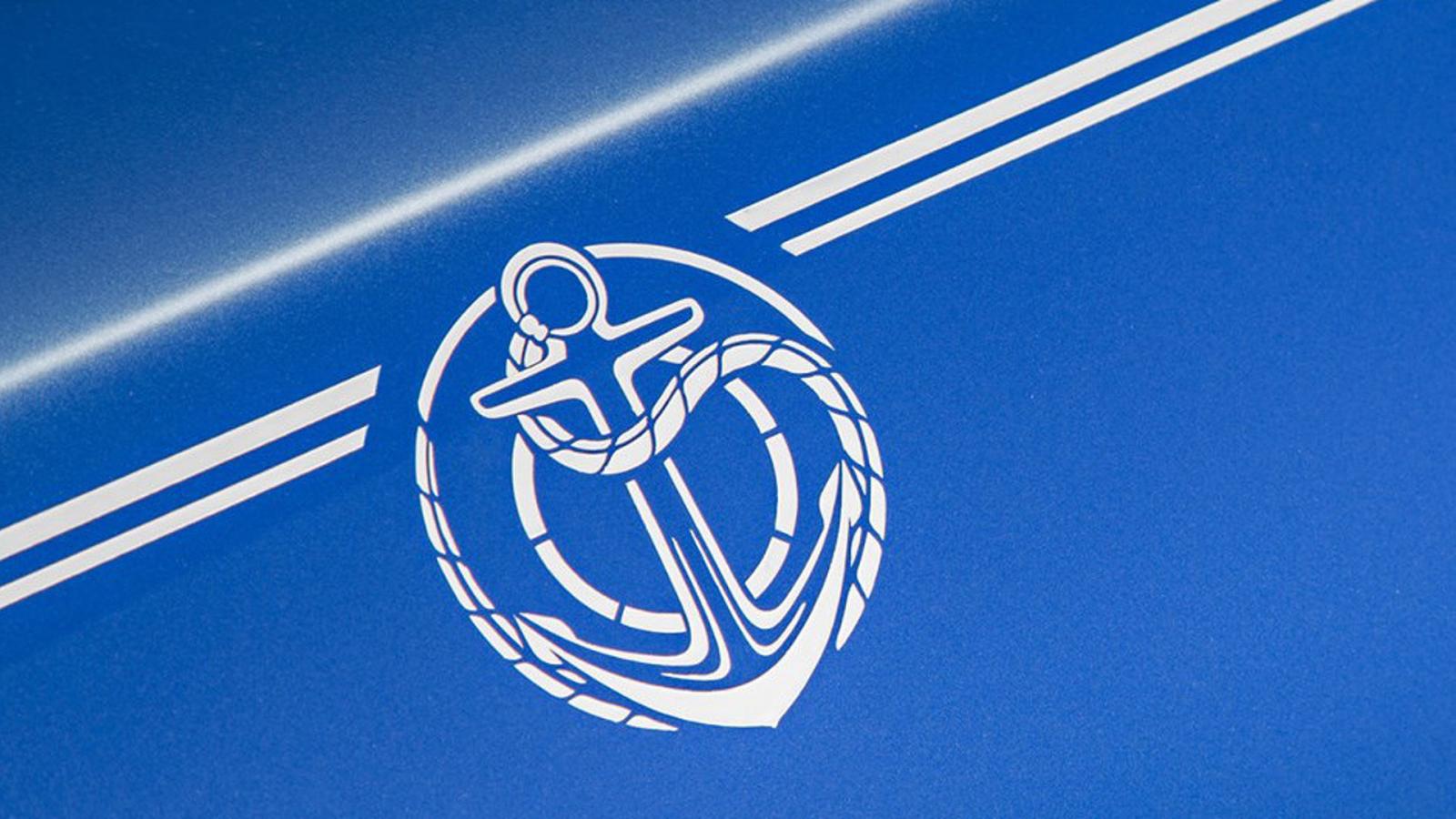 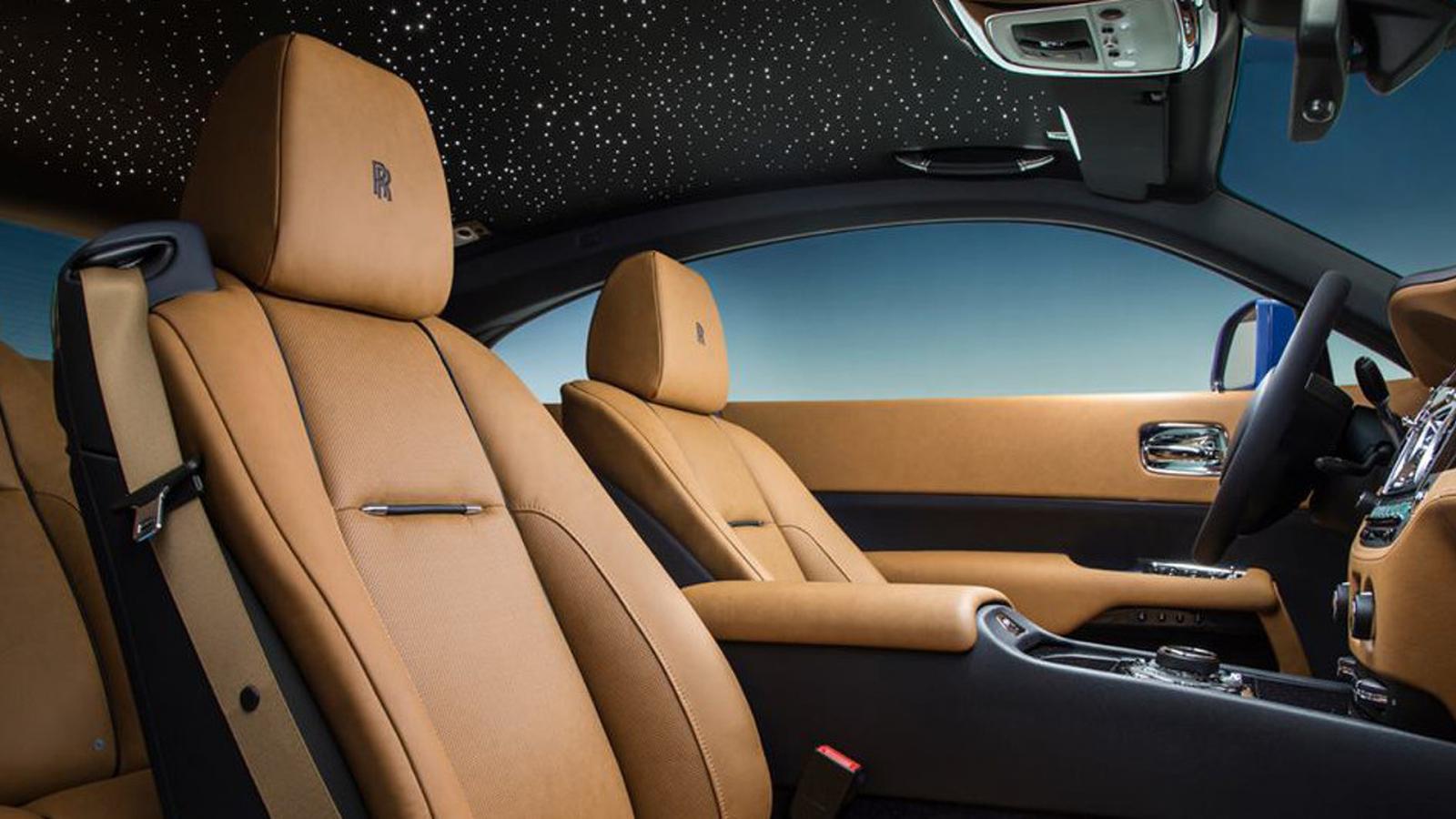 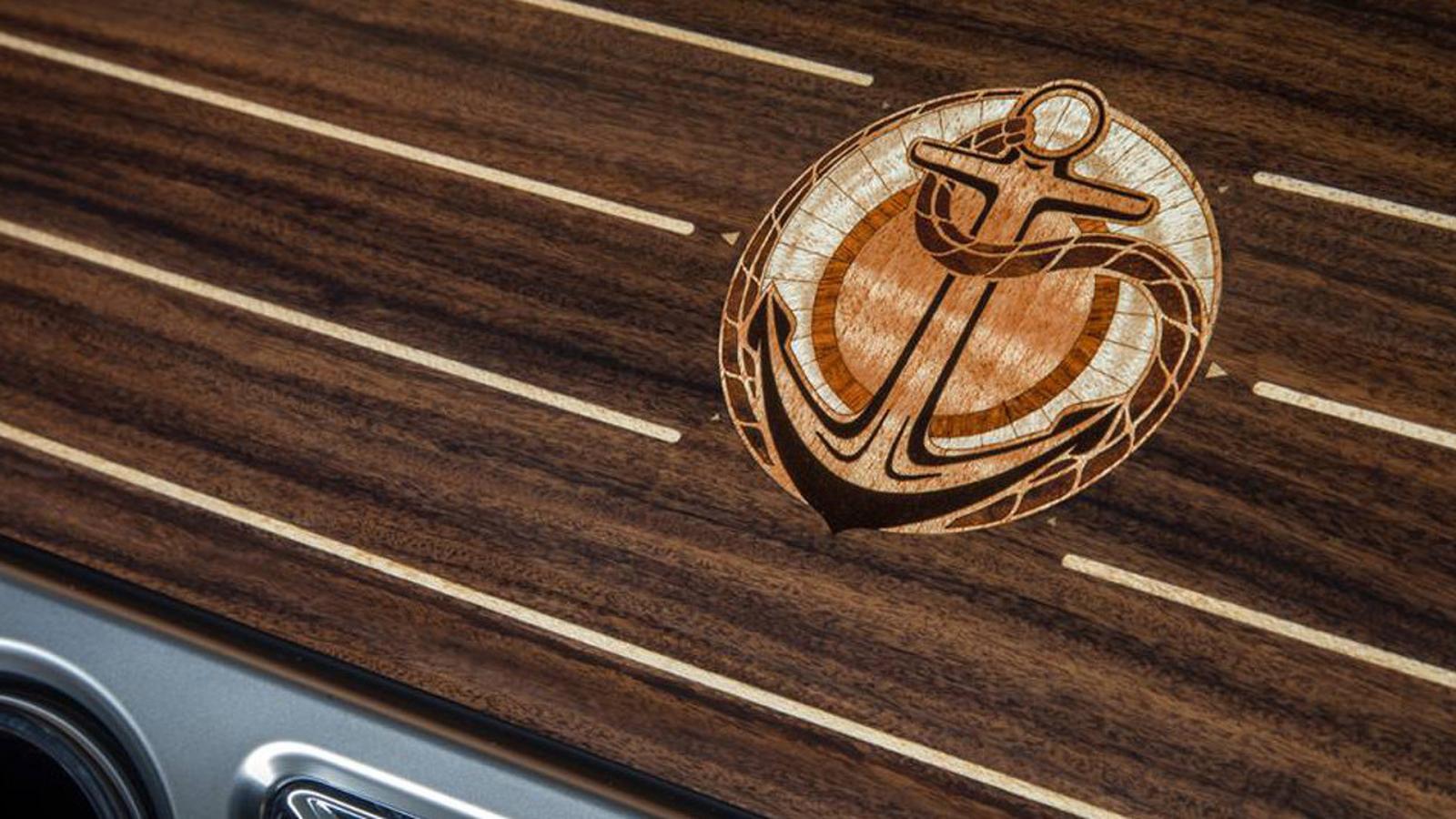