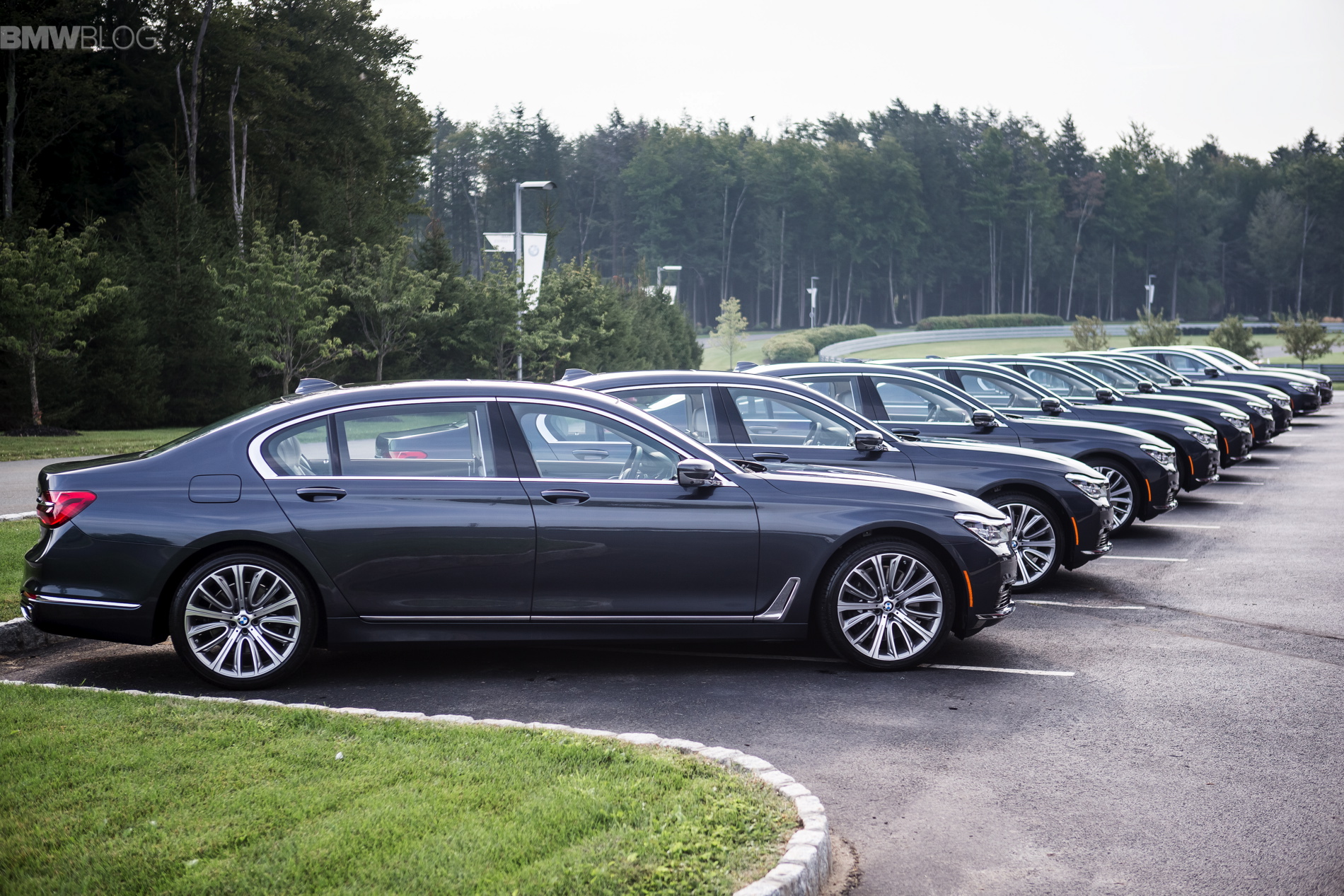 BMW is recalling its new 2016 7 Series due to a potential airbag deployment issue, the company said on Thursday. Airbags in 26,000 cars produced before Dec. 11, 2015 may have a defective airbag control module. BMW says there have been no known cases of faulty deployments.

“It is purely a precautionary measure,” a BMW spokesman said. The supplier of the affected airbag parts to BMW was Continental. In the U.S., BMW will recall 6,110 models across all variants – 740Li, 750Li, and 750Li xDrive.  In Germany, 2,600 cars are impacted and in China 4,700 cars will be recalled, BMW said. 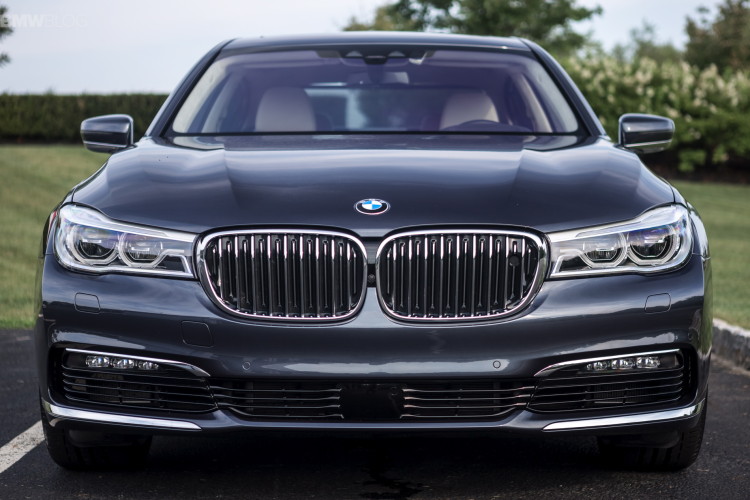 In the United States, owners will receive letters in May about the recall. The fix, for which customers will not be charged, will take up to four hours at a dealership.