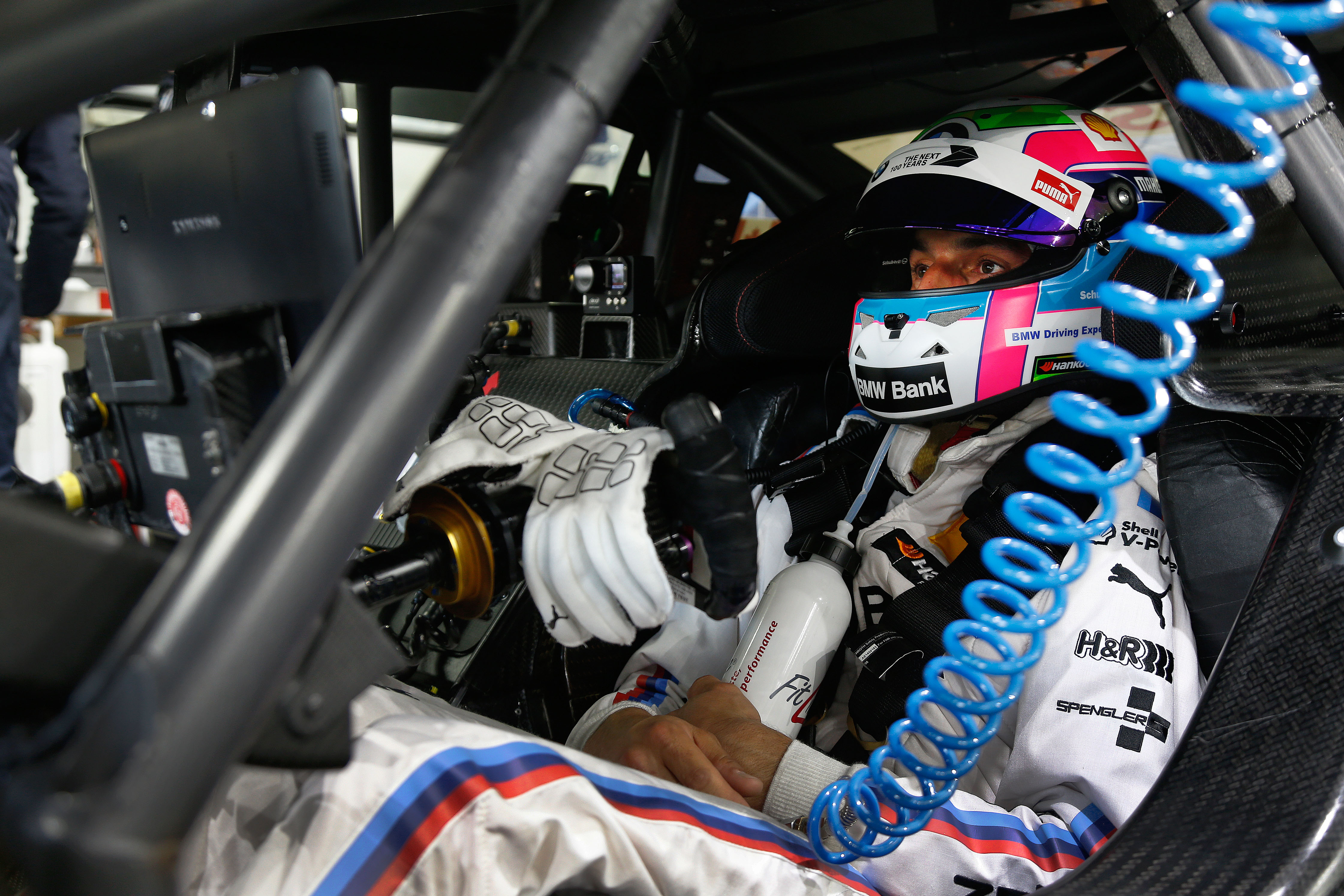 Bruno Spengler, one of the eight drivers BMW to line up for this year’s DTM season, recently spoke about the challenges ahead. The 32-year old also talked about what he thinks should be improved so that the Driver’s Title can, once again, be won by a BMW driver. Last year, the Bavarian manufacturer had a slow start in DTM, failing to rise to the high-level of expectations. Fortunately, towards the end of the season, things started picking up speed, and the blue and white roundel badge rose victorious in the Manufacturer’s Championship. However, the Driver’s Title slipped away after Marco Wittmann managed to take it home in 2014.

This year, the eight cars line-up up at the starting grid will be looking for even more glory. For some drivers, the racing has already begun. Bruno Spengler had already had the chance to sit behind the wheel of the new M6 GTLM at its maiden race at Sebring where the team secured a podium finish.

The experience was beneficial, as Spengler pointed out: “Switching from a DTM car to a GT car is more difficult, because you always have to hold back a little. The car is heavier and has different aerodynamics and different brakes. I always push too hard for the first few laps, because the DTM car is faster in the corners and you can brake later.”

As for the German championship, this will be Bruno’s 12th season in the popular series and he believes the qualifying rounds will play a key role: “It is important to improve our performance in qualifying. That cost us valuable points at the start of last season. We must try to be more consistent in qualifying,” he said in an interview.

The 2016 DTM Season kicks off on May 7th and it will have nine stages, four of which are outside Germany. The teams will travel to Austria, Holland, Russia and Hungary throughout the year, with the final race taking place on Hockenheim in October. You can check out the full interview with Bruno Spengler in the press release section below.