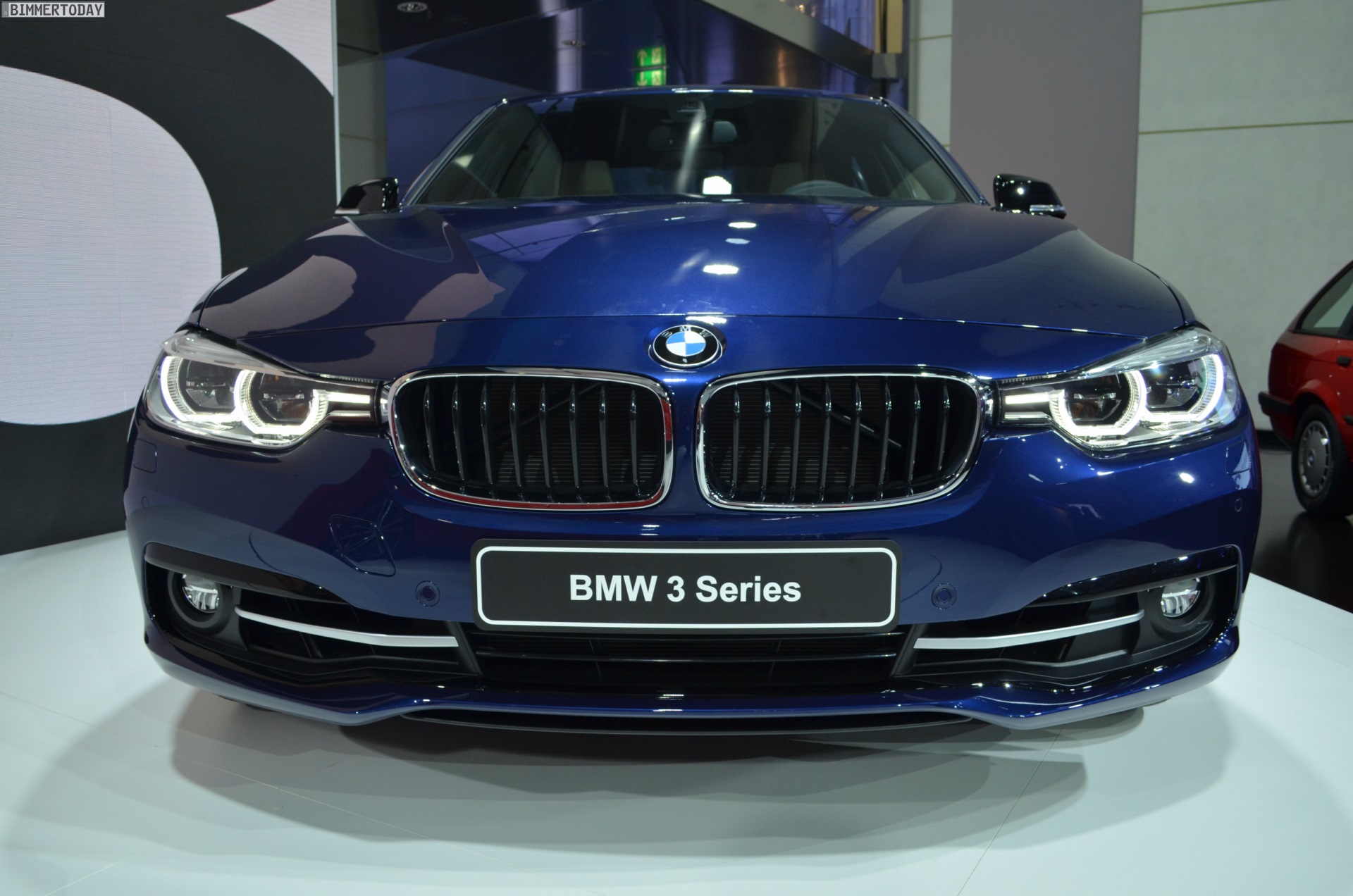 The BMW Group has been an industry leader for headlight technology innovation for more than four decades. BMW was the first to introduce ellipsoid projector headlights, electronic adaptive headlight technology, xenon headlights and most recently BMW Laserlights. BMW has also pioneered Night Vision systems that can detect animals and pedestrians far beyond the range of the best headlight systems. While we are disappointed with the results of the IIHS headlight test of a BMW 3 Series equipped with basic halogen headlights, we remain confident that we offer our customers very effective headlight systems at a variety of price points.

So many automakers are switching over to LED headlights, including BMW in its post-LCI 3 Series. The BMW 3 Series’ Lighting Package costs $800 and consists of full LED headlights as well as automatic high beams, which sounds great. That Lighting Package may be a necessary option for many BMW buyers as, according to the IIHS (Insurance Institute for Highway Safety), the BMW 3 Series’ halogen headlights scored the lowest marks out of any similarly equipped car they tested. The IIHS actually claims that the 3 Series’ halogen headlights are unsafe and could only present the driver with enough time to stop after seeing something in the road at around 35 mph.

“Many headlight problems could be fixed with better aim,” according to one of the engineers at the IIHS. “This is simple enough to adjust on many vehicles, but the burden shouldn’t fall on the consumer to figure out what the best aim is. Manufacturers need to pay attention to this issue to make sure headlights are aimed consistently and correctly at the factory.” So maybe it has to do with the headlights being improperly aimed out of the factory, whether this be intentional or by accident. 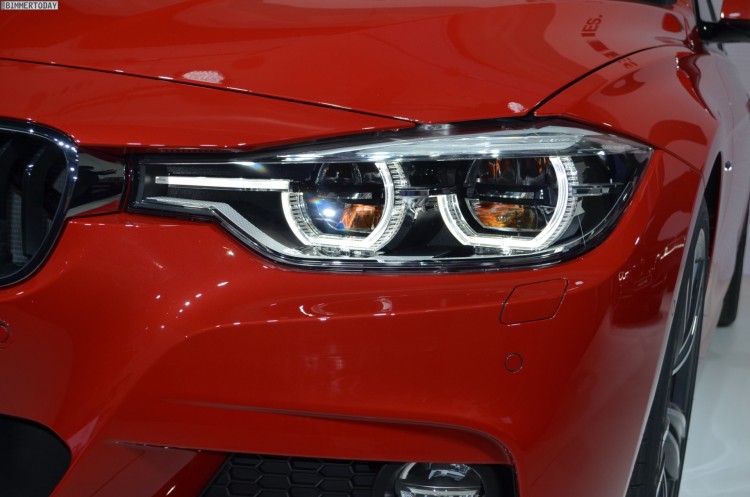 However, BMWs equipped with the brand’s LED Lighting Package fared a bit better and scored a “Marginal” grade from the IIHS. It’s surprising to hear that the LEDs were only considered Marginal because I’m currently driving a 2016 BMW 328i with the LED lighting package and the headlights are superb. In fact, while driving down the highway at night, the LED headlights light the road three lanes wide and so far ahead that it’s silly. Every passenger I’ve had in the car at night remarks on how incredibly bright the headlights are and when arriving to someone’s house late at night, they remarked on how they could see the headlights illuminating almost the entire street before they could even see the car coming down it. So don’t seem dull or improperly aimed. They’re stunningly bright.

Now, obviously I have no way of comparing them to other cars using exact science or measurements and am certainly not as qualified as the engineers at the IIHS. However, it’s difficult to believe that the 3 Series’ LED headlights could be considered “Marginal” when they have stunned me every single night I’ve had the car. The high beams are even more ridiculous and the automatic high beam system works great. Maybe my standards of lighting are just very low. Or maybe that IIHS engineer is right and some cars are coming with their lights improperly aimed, which is entirely possible. It’s also the only explanation for the difference in discoveries between ours and the IIHS’. That would also explain why so many other cars, most of them from premium automakers, equipped with LED headlights are scoring so poorly, including the Cadillac ATS and Mercedes-Benz C Class.

So have you fellow readers experienced any issues with your LED headlights on your BMWs? And if so please let us know.