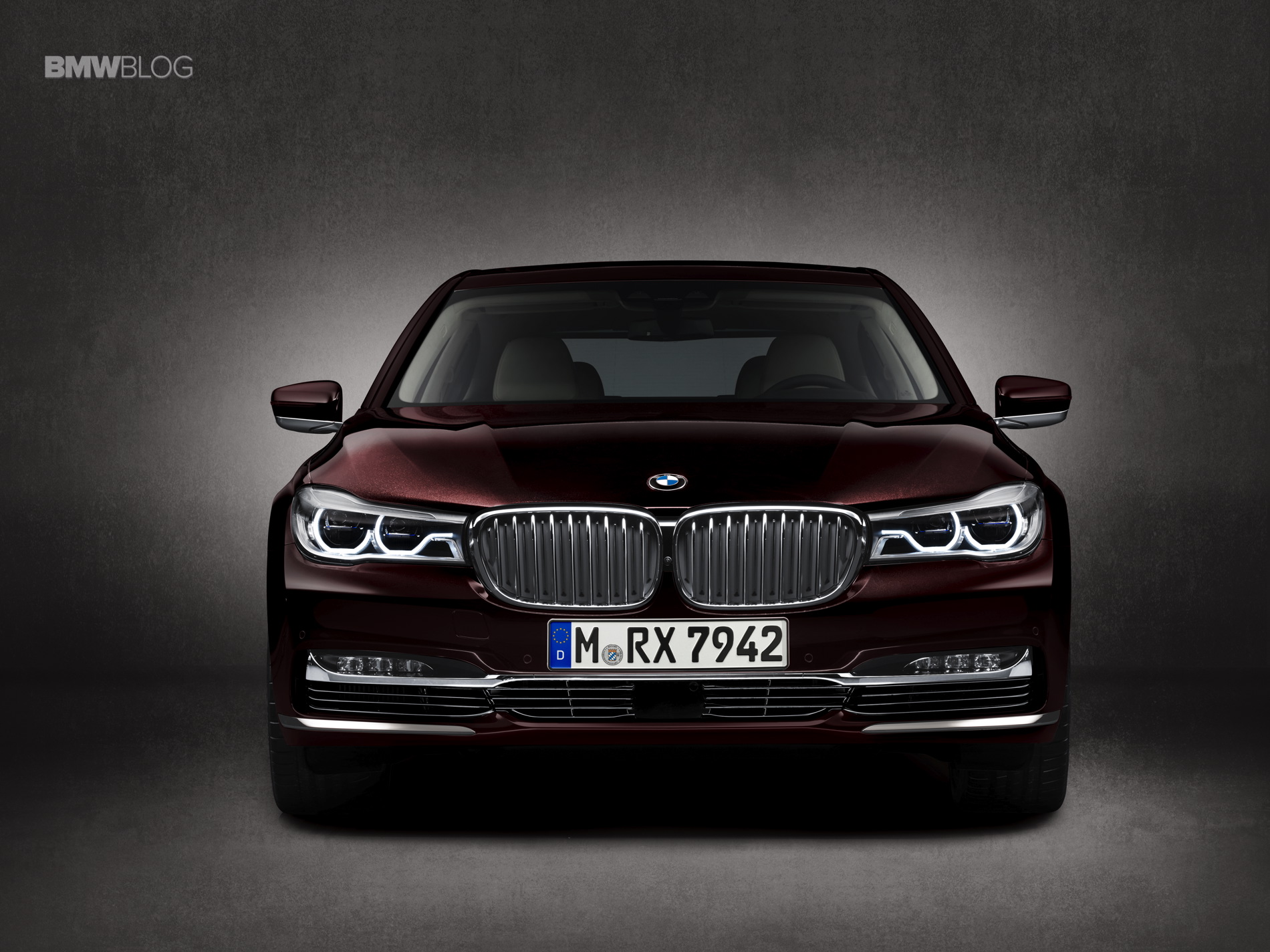 The 100th year BMW celebrations are rumored to continue this year with a limited edition 7 Series. According to Edmunds, the 2016 BMW 7 Series Centennial limited-edition sedan will be produced in limited numbers with strict allocations to major markets, including the U.S.

The special 7 Series will stand out with cosmetic modifications to the exterior and interior. The 7 Series Centennial is expected to arrive at BMW dealerships in the fall and it remains unknown what the basis car will be. 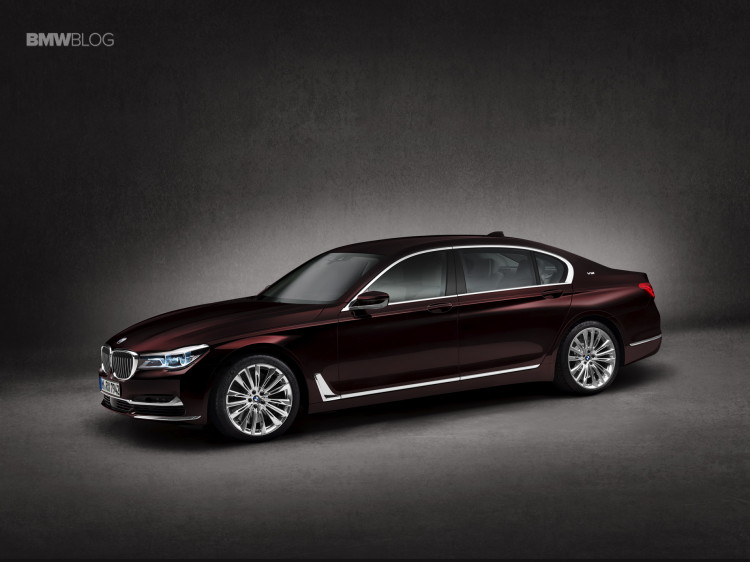 BMW has also recently unveiled the first M Performance Automobile 7 Series – M760Li – and this could be one of the motoring options. While the new BMW M760Li xDrive isn’t exactly a full-fledged M car, but more of an M Performance variant much like the M235i and X4 M40i, it’s the closest thing we’re going to get to a proper M7.

BMW Group will also unveil a series of Vision concepts this year, one for each brand.