Is BMW working on a new 8 Series? 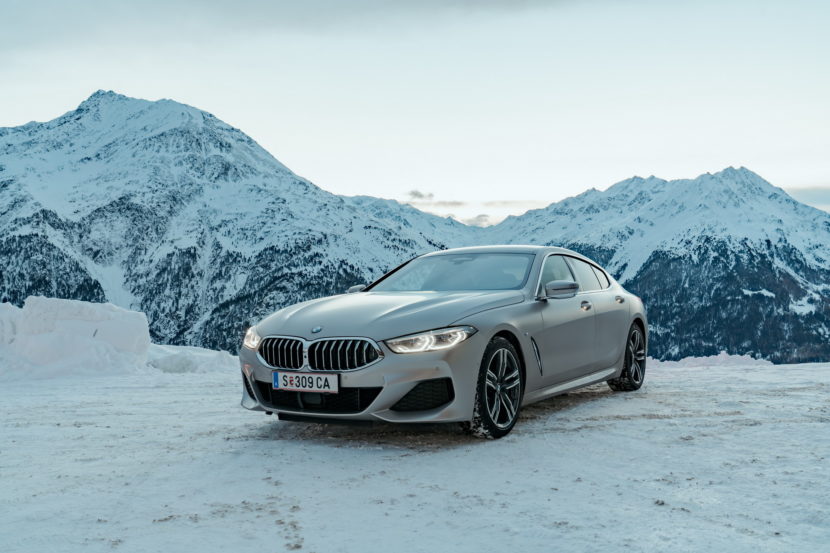 Mercedes released the new S-Class Coupe last year, a replacement to the aging CL-Class. The S-Class Coupe is a two-door, grand touring coupe with a twin-turbo V8, rear or all-wheel drive and a lot of in-car tech. The S Coupe has sold well already, and will continue to. It looks great, is extremely luxurious and very, very fast. It’s a pretty unique car as there aren’t many uber-luxurious, touring coupes other than a Rolls or a Bentley.

BMW has been rumored to work on a new 8 Series for quite some time now, but the company has yet to acknowledge any plans. In 2013, BMW showed off the BMW Pininfarina Gran Lusso Coupe, followed a year later by Vision Future Luxury Concept, displaying what very well could be an upcoming 8/9 Series.

The renderings seen here are based on the two concepts and with some design cues from the new 7 Series, in a two-door coupe layout.

The original BMW 8 Series was once the pinnacle of the BMW brand and to this date, it remains one of the most exclusive bimmers you can see on the road. Debuting in September of 1989 at the International Autoshow in Frankfurt, the E31 850i came in at a price of roughly $100,000 USD, immediately making it one of the most expensive BMW s ever produced at that point in time.  The 850i came equipped with the 5.0 liter M70 V12 mated to either a 4-speed auto box or a 6-speed manual putting out approximately 300HP – so it was definitely quick despite it’s curb weight of just over 4,000 pounds.