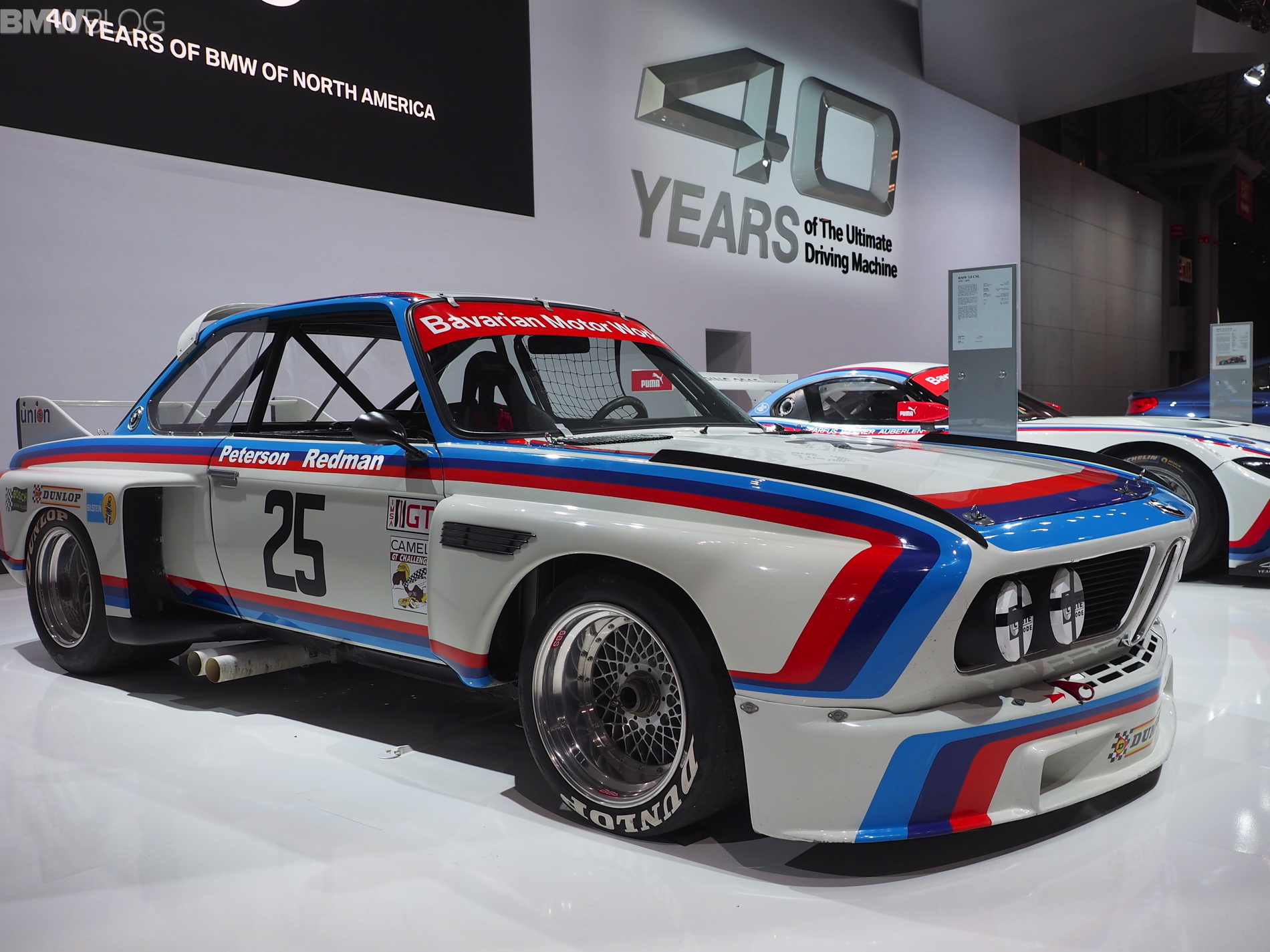 Ride along as two real BMW 3.0 CSL racing cars duke it out on the high banks at Daytona for the Classic24. Santiago Orjuela dicing with Brian Redman in the LeMans class winning BMW CSL in 1973. 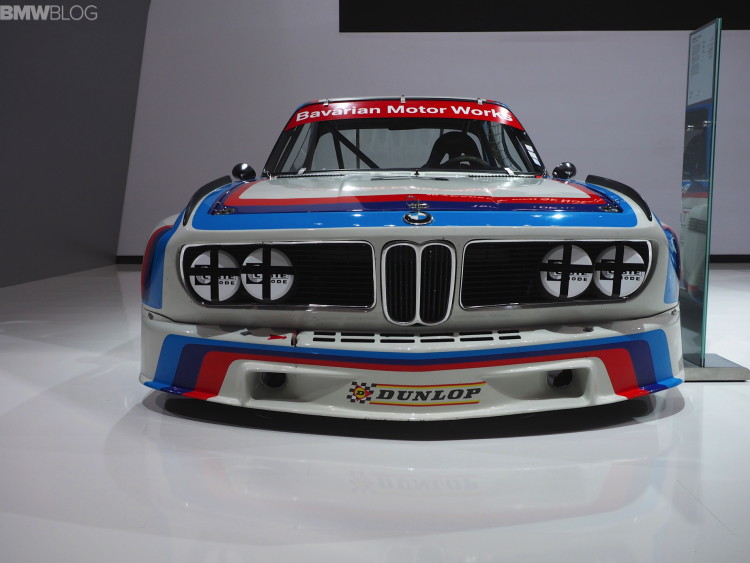 In 1973, Toine Hezemans won the European Touring Car Championship in a 3.0CSL and co-drove a 3.0CSL with Dieter Quester to a class victory at Le Mans. Hezemans and Quester had driven to second place at the 1973 German Touring Car Grand Prix at Nürburgring, being beaten only by Chris Amon and Hans-Joachim Stuck in another 3.0 CSL. 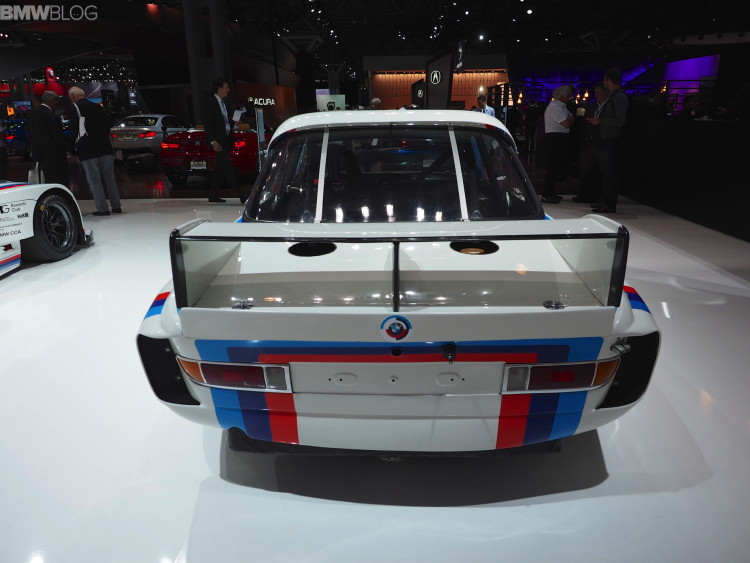 This final version of the 3.0CSL was homologated in July 1973 along with an aerodynamic package including a large air dam, short fins running along the front fenders, a spoiler above and behind the trailing edge of the roof, and a tall rear wing. The rear wings were not installed at the factory, but were left in the boot for installation after purchase.

The 1975 BMW 3.0 CSL won the 12 Hours of Sebring that year with “Bavarian Motor Works” prominently displayed on its windshield, firmly establishing BMW’s legacy in American motorsports which continues to this day. The BMW 3.0 CSL victory at Sebring helped give credence to the now legendary tagline “The Ultimate Driving Machine,” a phrase BMW has used uninterrupted for the past 40 years.