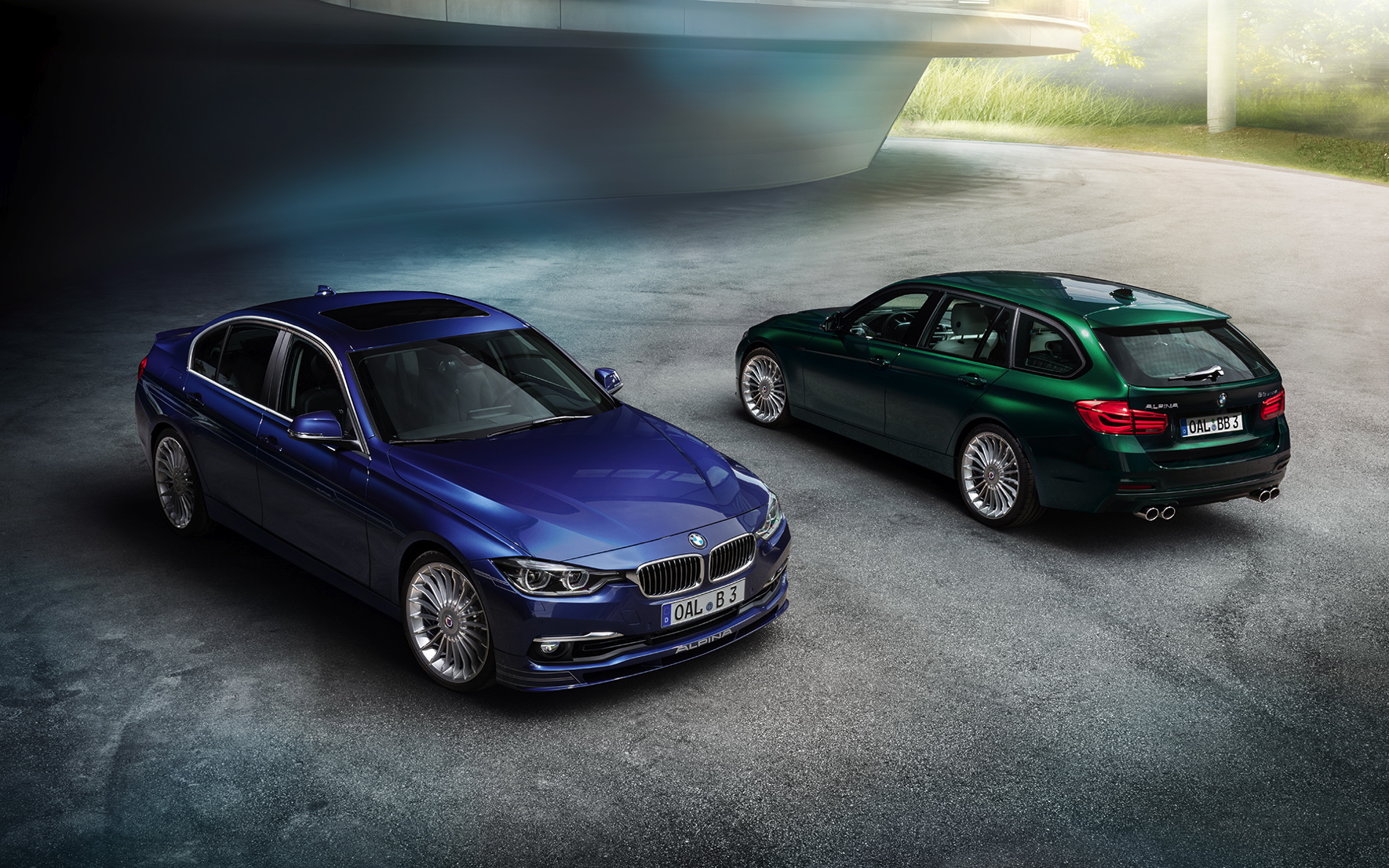 2015 marks a milestone in the history of the ALPINA automobile manufacture: the medium-sized family-owned business, founded by Burkard Bovensiepen in 1965, has been active for 50 years and has since turned into a well-established member of the automotive industry.

The 50th anniversary was the perfect occasion to develop two limited edition models. Featuring special heritage options as well as extra power and torque, the EDITION 50 models embody the perfect connection between the present and the past. All 100 automobiles sold quickly, with the majority going to Germany and Japan. 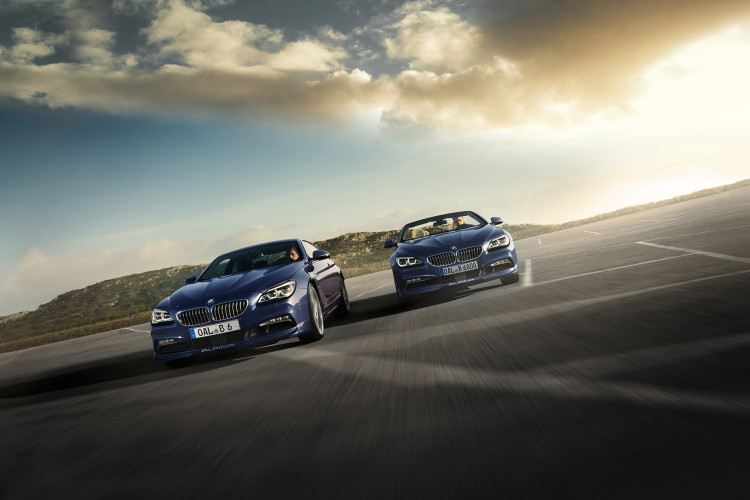 Overall, more than 1,600 BMW ALPINA automobiles were sold in 2015, with more than 600 units delivered in the domestic market. Besides Germany, the USA and Japan remain ALPINA’s key markets.

The company’s automotive division achieved a total turnover of more than 90 million Euros in 2015.

Along with the special anniversary editions, the BMW ALPINA XD3 Bi-Turbo was also in strong demand. The lasting trend for SUVs helped the XD3 achieve the biggest surge in sales throughout the ALPINA product portfolio over the previous year. 248 units could be shipped in 2015. The 3 Series model update was also highly appreciated, with the D3 and B3 models accounting for one third of ALPINA’s entire production. More than 280 units of the ALPINA B6 Gran Coupé, which was successfully launched in the USA in 2014, could be sold in 2015.