Rumor: “There will be no new i models in 2016. Not even the convertible”, says BMW

According to Motoring.au, in 2016, there will be no new models joining the BMW i line-up, including the highly-rumored i5 and i8 Spyder.

BMW first teased a convertible version of the i8 four years ago and delivered another one, the BMW i Vision Future Interaction, at this month’s Consumer Electronics Show in Las Vegas.

“The i8 is selling well enough now, so the lineup doesn’t strictly need it,” a senior BMW source said to Motoring. 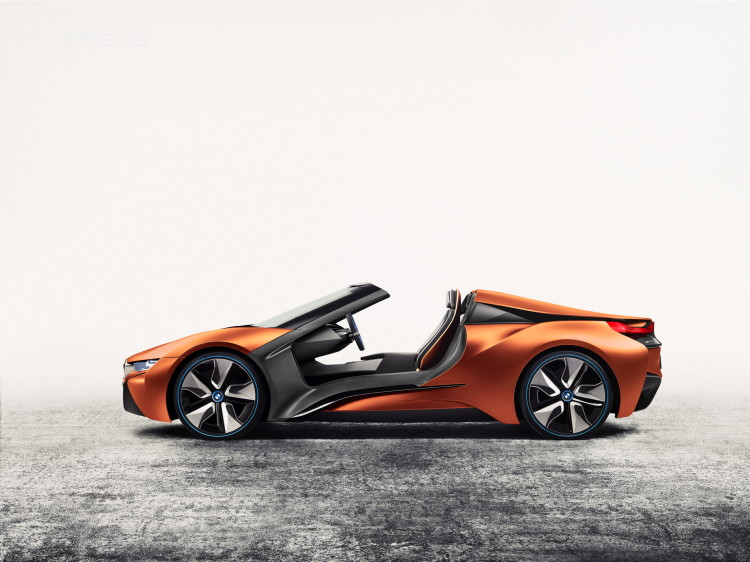 “We are doing it, we are just doing it slowly because it’s not all we are doing,” the source said in reference to the i8 Spyder.

This year, BMW celebrates its 100th birthday with the release of four concept cars across all brands – BMW, MINI, Rolls-Royce and Motorrad – but it’s still unknown what the BMW anniversary concept car will be.

The i5 is also likely not arriving before 2018, but the i3 will get a technology refresh this year. 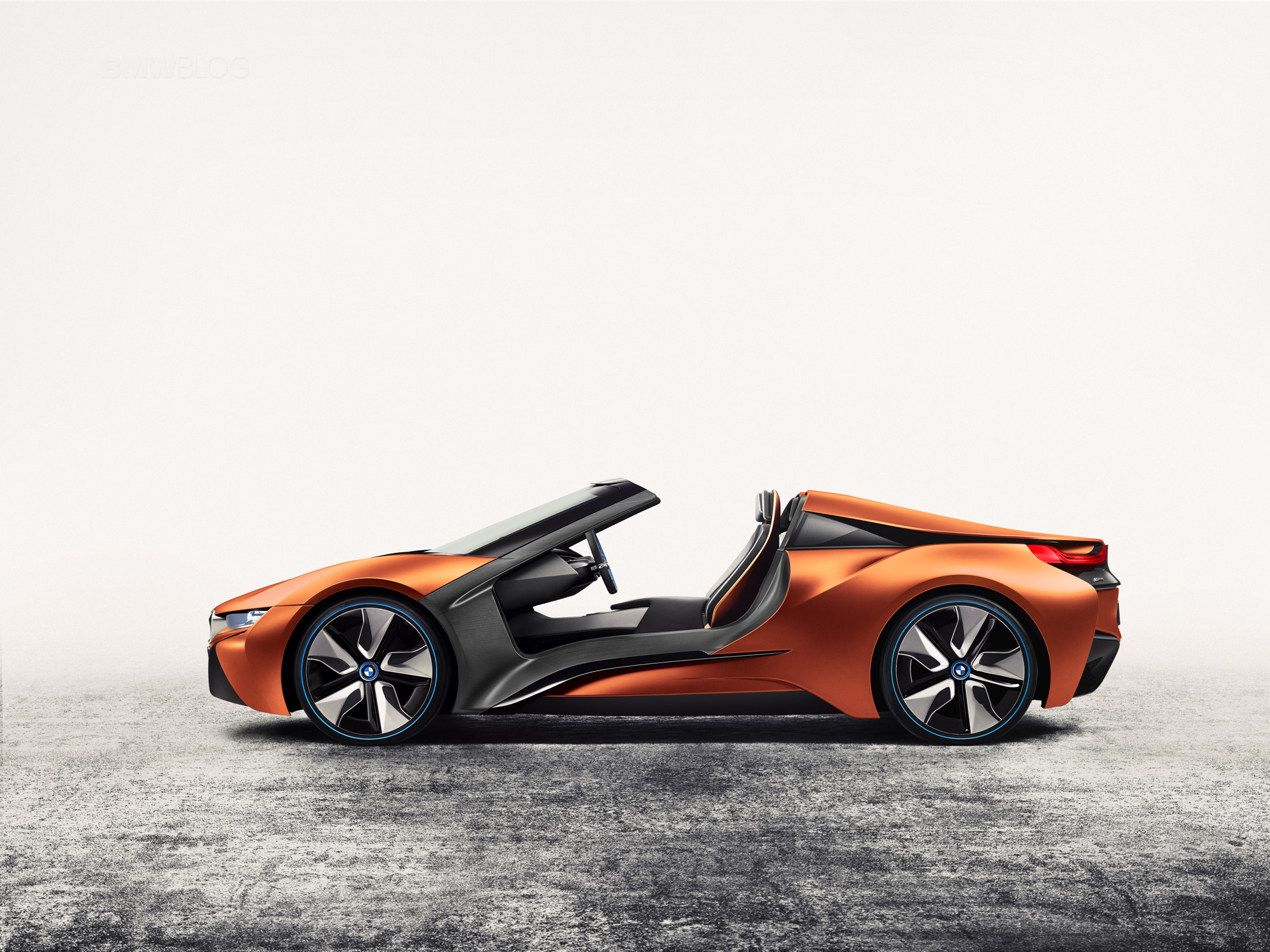 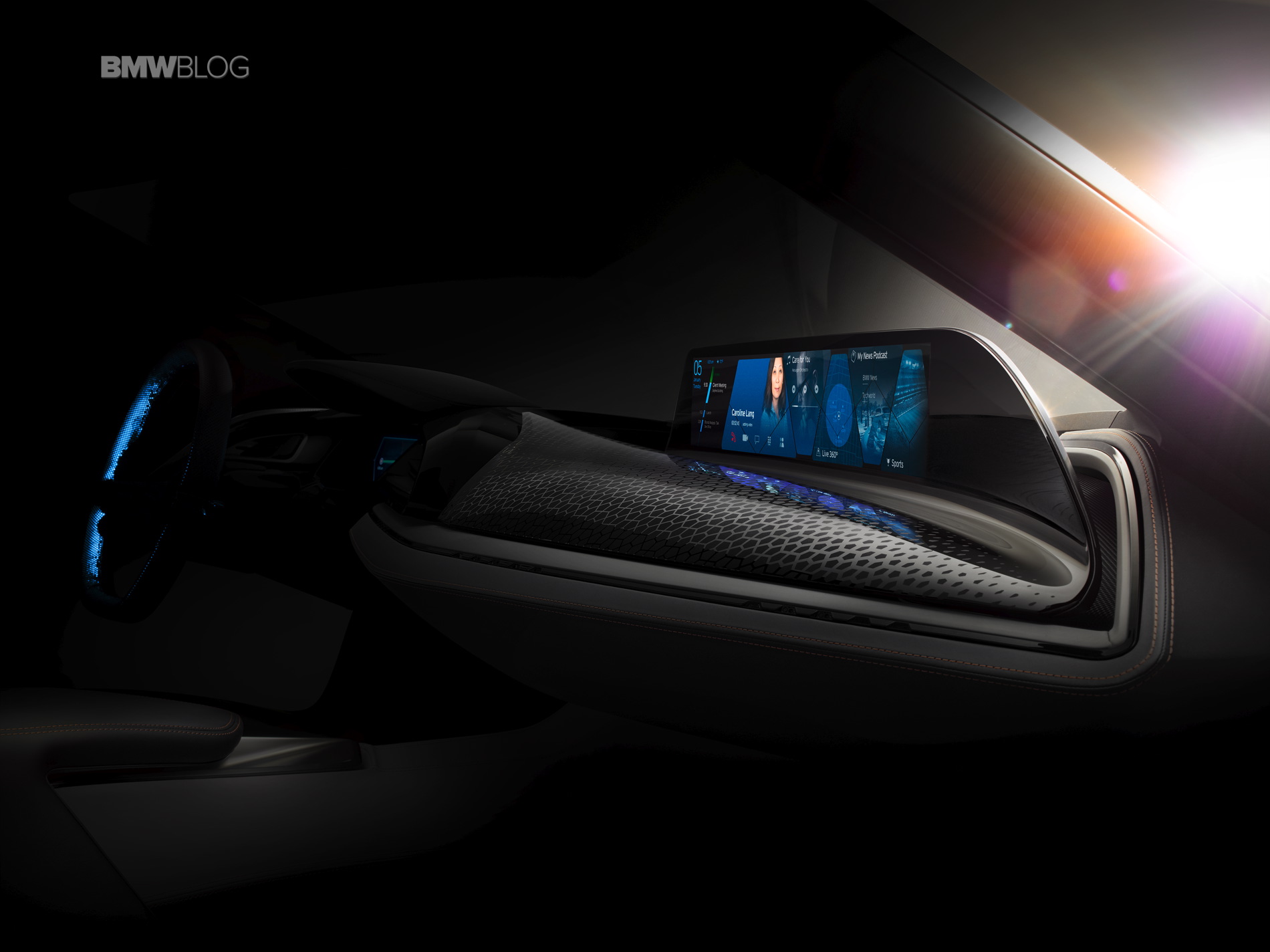 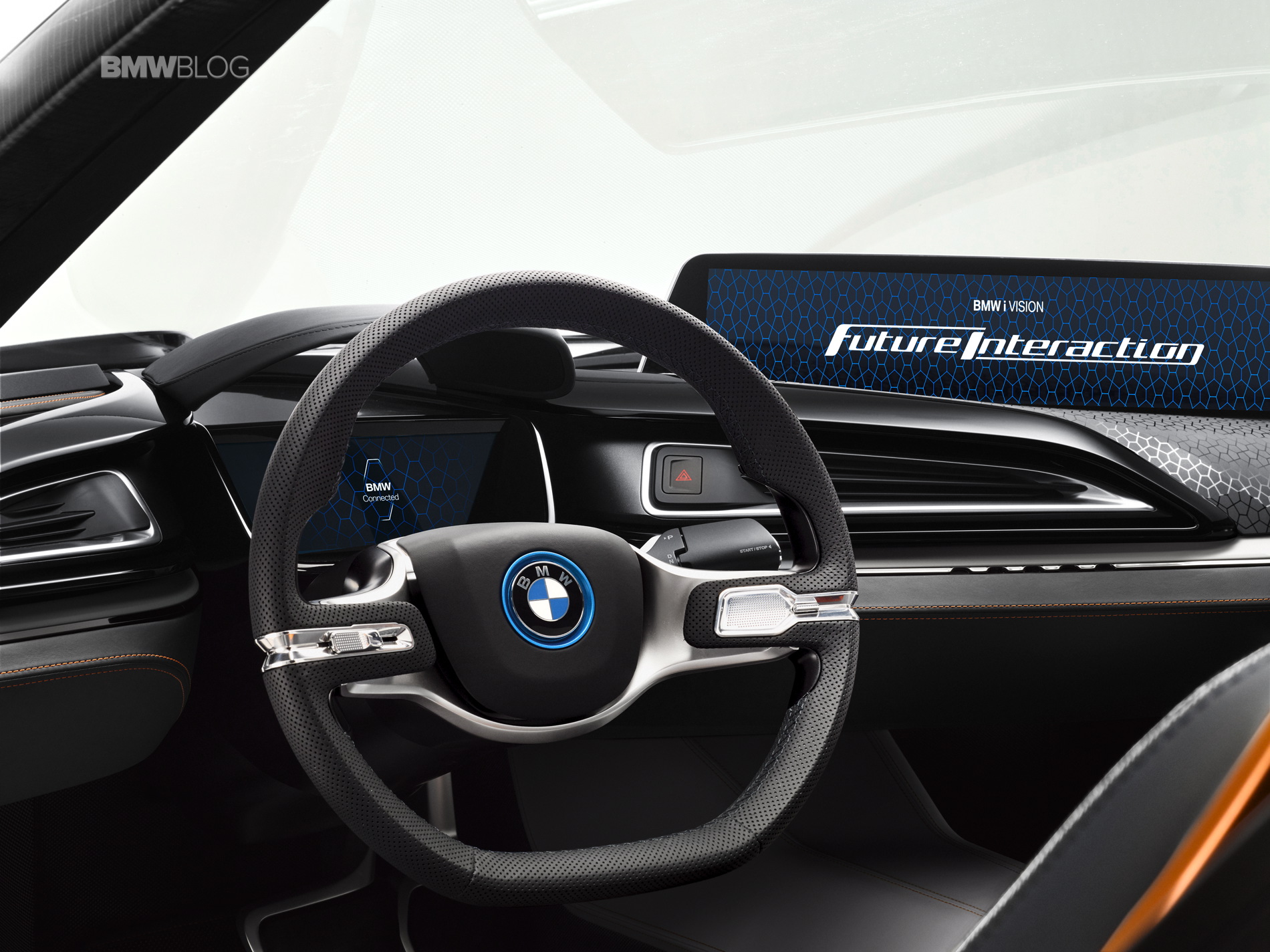 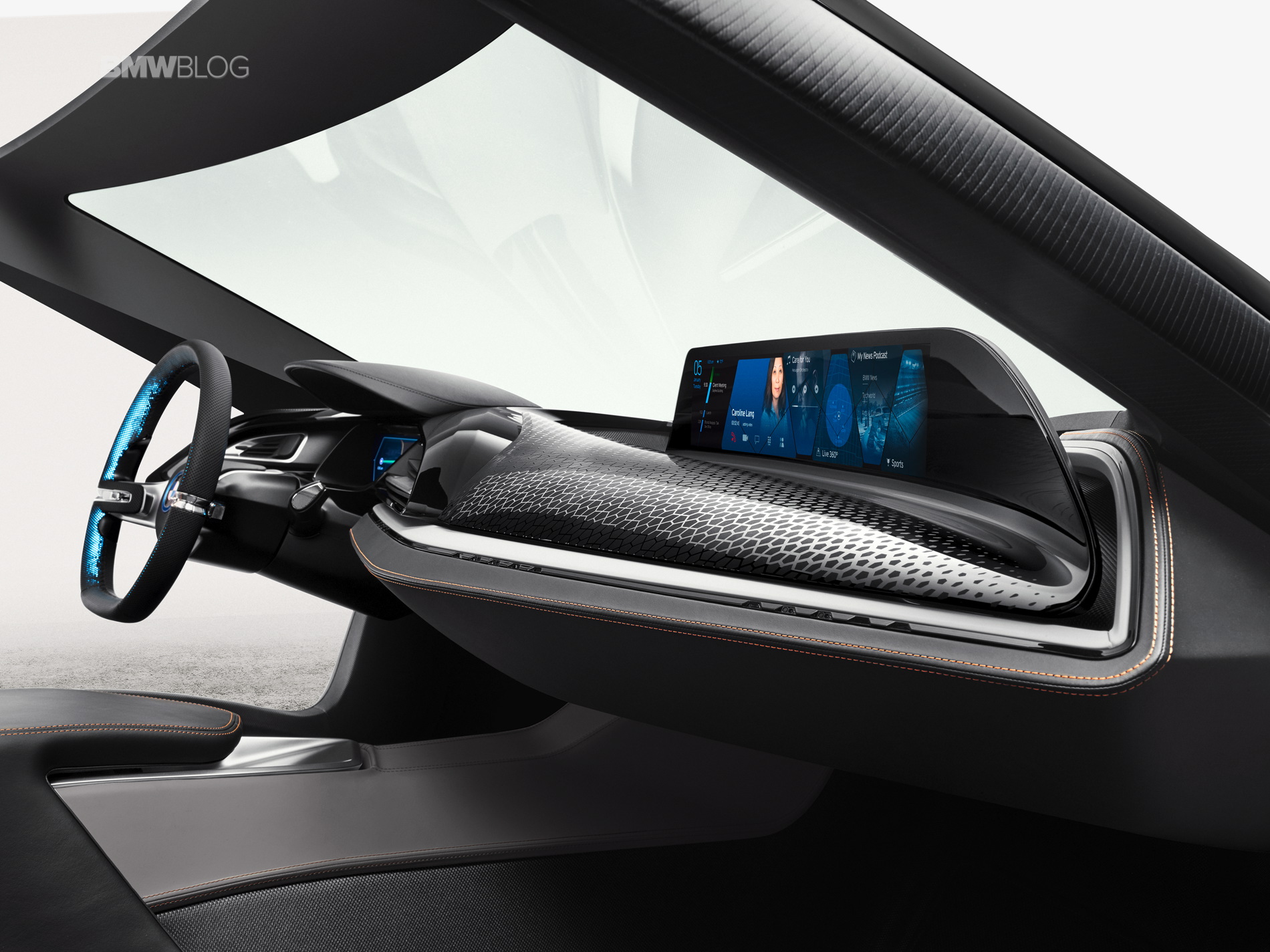 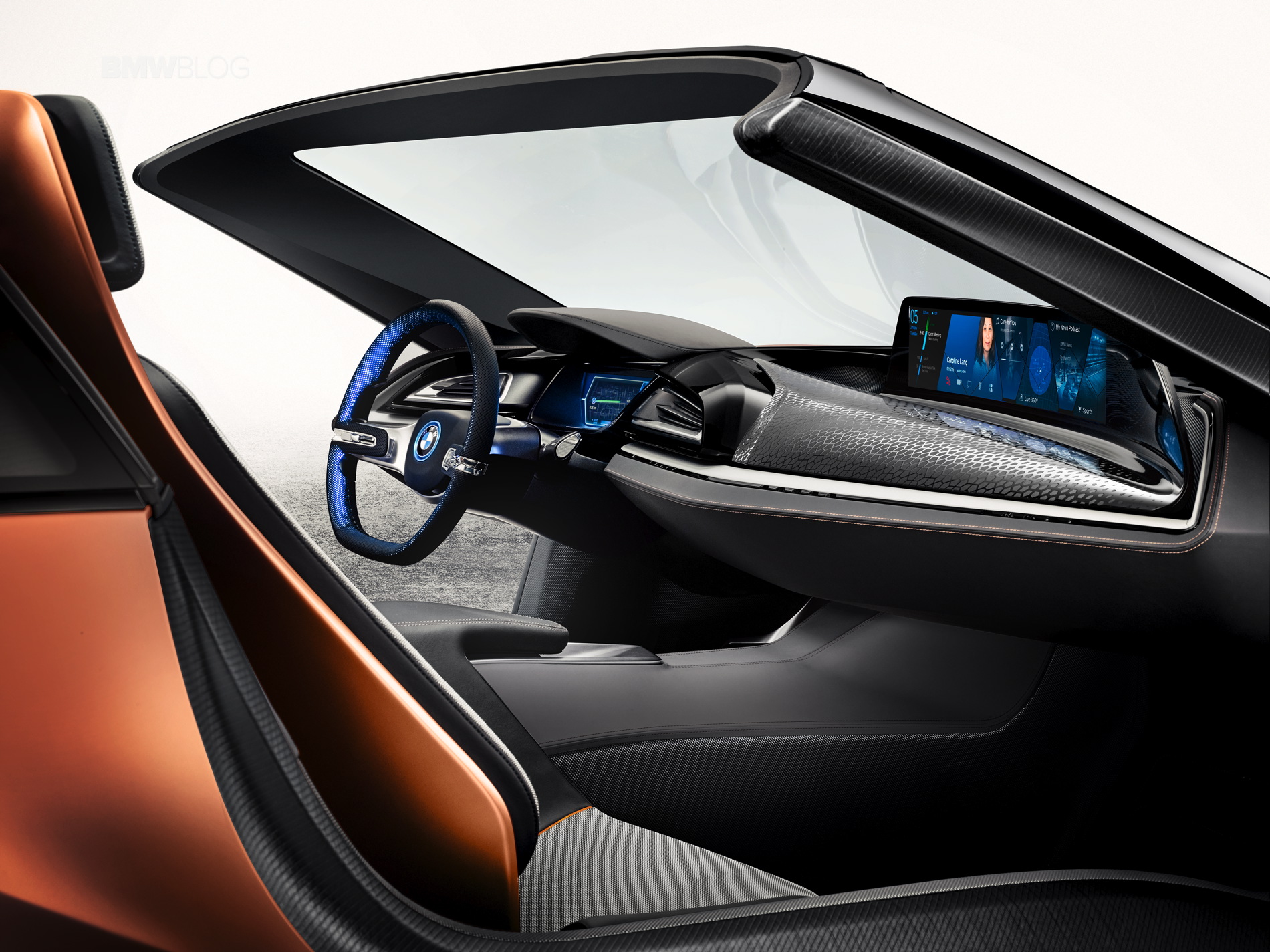 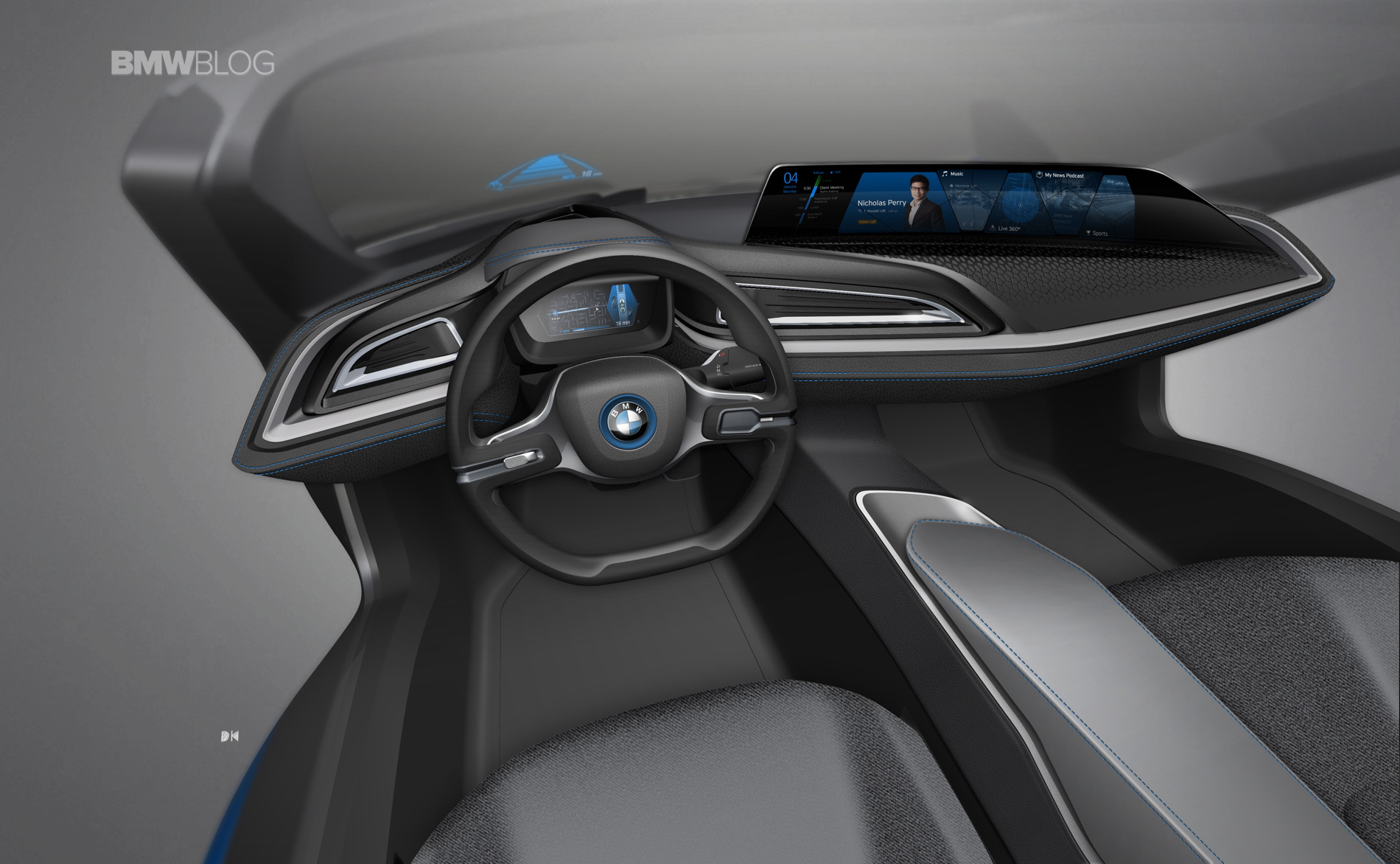 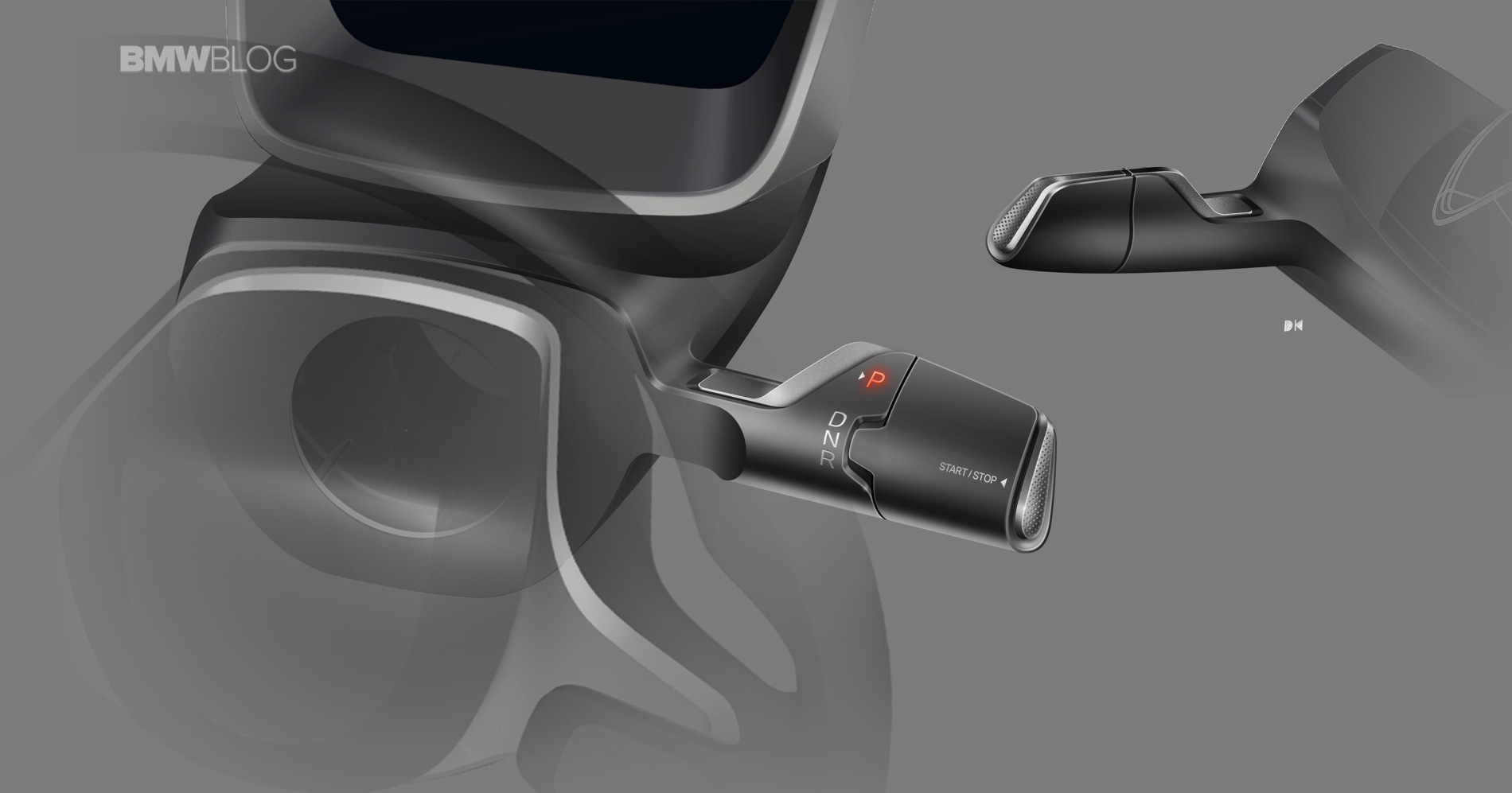 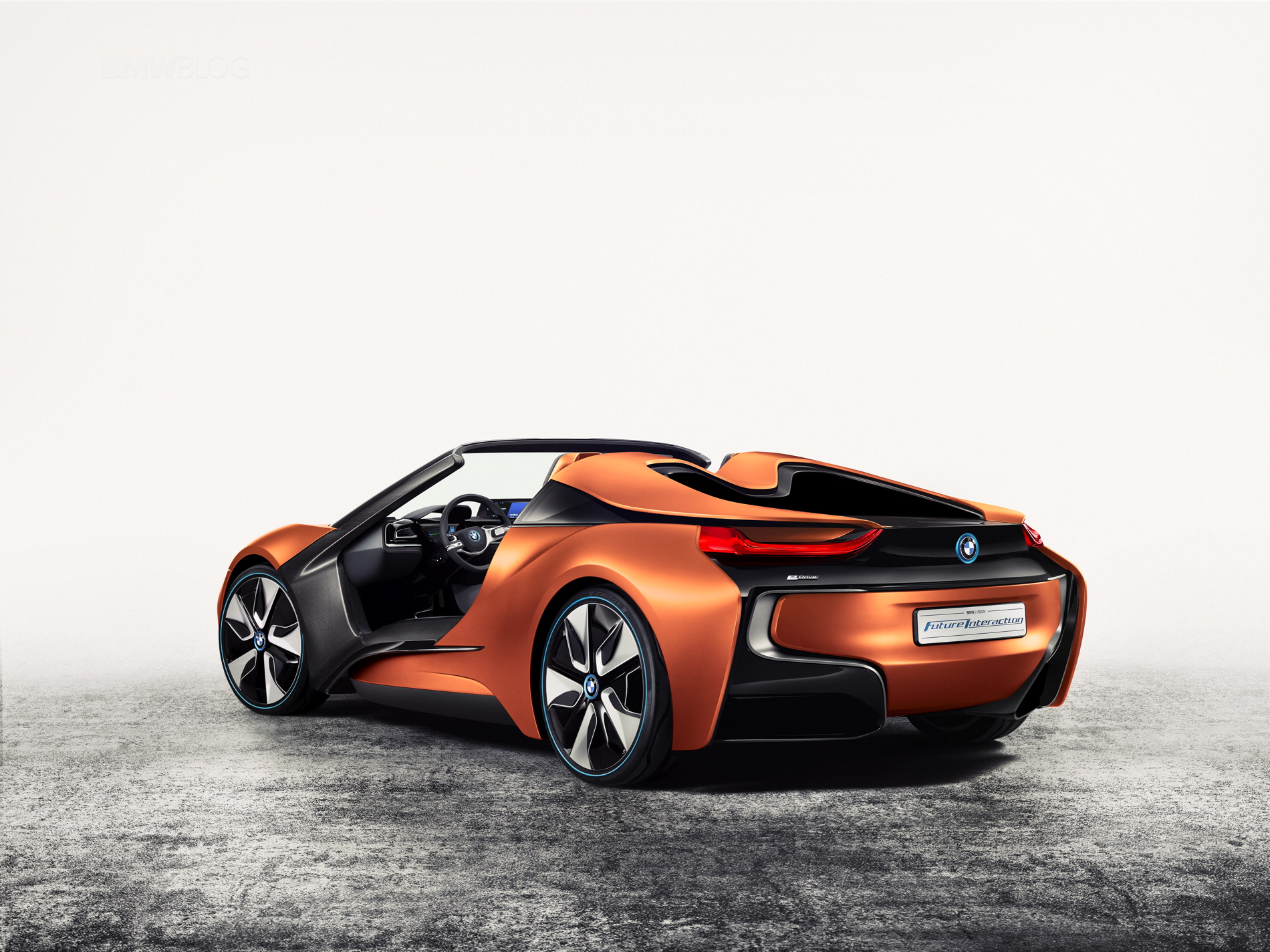