Ducati Also Had a Record Year 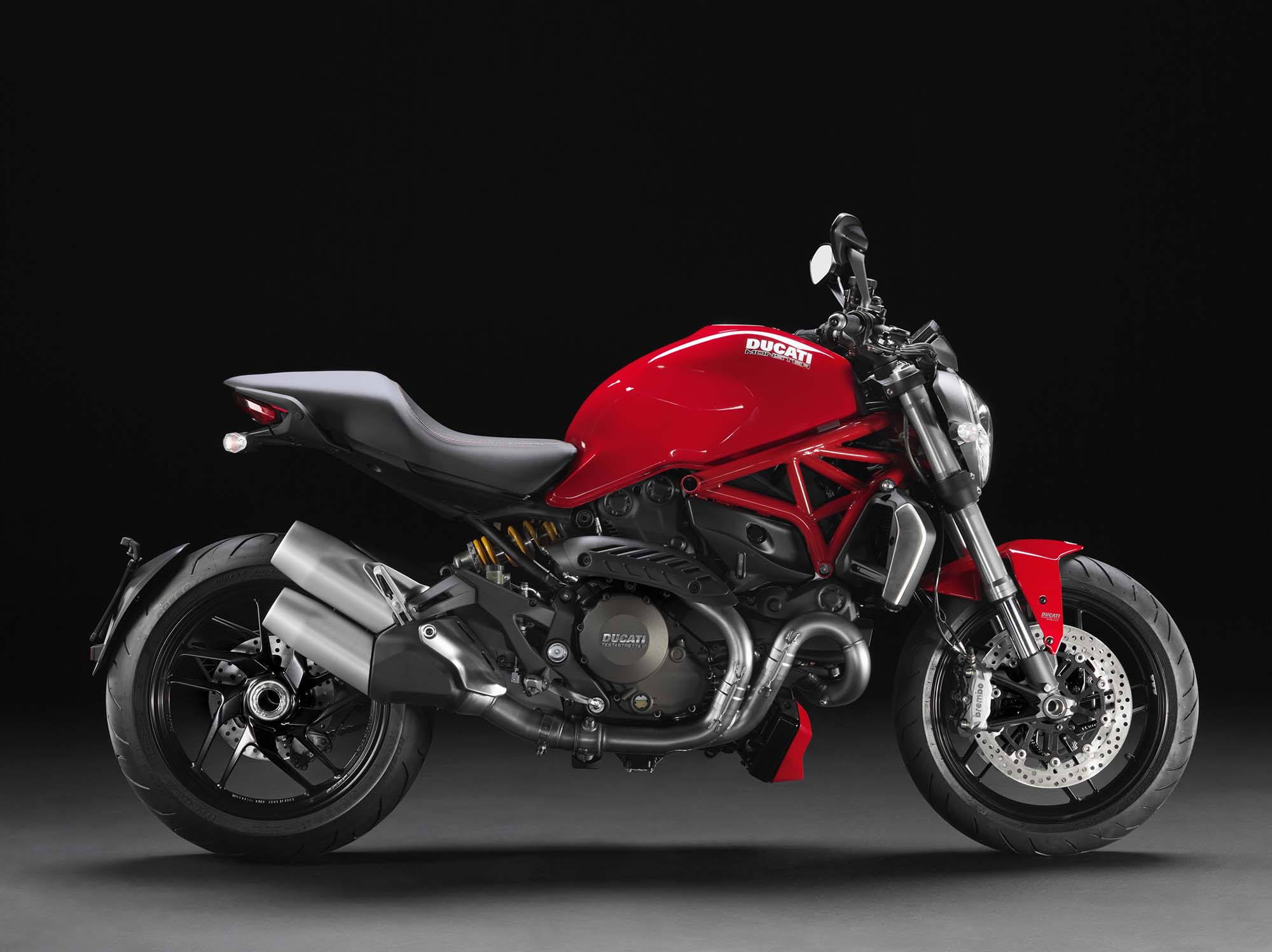 Ducati and BMW Motorrad have long been competitors but ever since Ducati was purchased by Lamborghini, which is, in turn, owned by Audi, it seems like that competition has become more intense.

As we learned earlier, BMW Motorrad had its 5th consecutive year of record sales in 2015. The Bavarians managed to sell nearly 137k motorcycles, which is just shy of an 11% increase compared to 2014.

Ducati, too, recorded record sales for 2015, though they sold significantly less motorcycles than BMW.

The Italian firm sold 54,800 motorcycles in 2015, which represents an impressive 22% increase over the previous year. However, the best selling model for Ducati belonged to its Scrambler sub-brand rather than its core brand. 16,000 Scramblers were sold in 2015 which catapulted the model to the top 10 bestselling motorcycles worldwide, the first Ducati to do so.

Sales of Ducati’s naked-standards, like its Monster and Diavel, dropped significantly, leading some to speculate that the standard Scrambler is to blame, serving as a less expensive replacement good. If true, this could become problematic because the Scrambler carries a lower profit margin than the naked-standards in Ducati’s core brand.

As for the vast difference between how many bikes the brands sold this year, Ducati isn’t concerned, as the company’s CEO has conveyed that they intend to maintain exclusivity rather than chase volume. Stephan Schaller, BMW Motorrad’s CEO, recently said that “buying a BMW motorcycle means investing in an exclusive recreational product.” He has, however, said that BMW Motorrad hopes to be selling 200,000 units per year by 2020.

In the context of the United States, BMW motorcycles are still quite exclusive and only 16,501 were sold here in 2015. The U.S. is Ducati’s largest market, whereas Germany remains BMW’s largest.