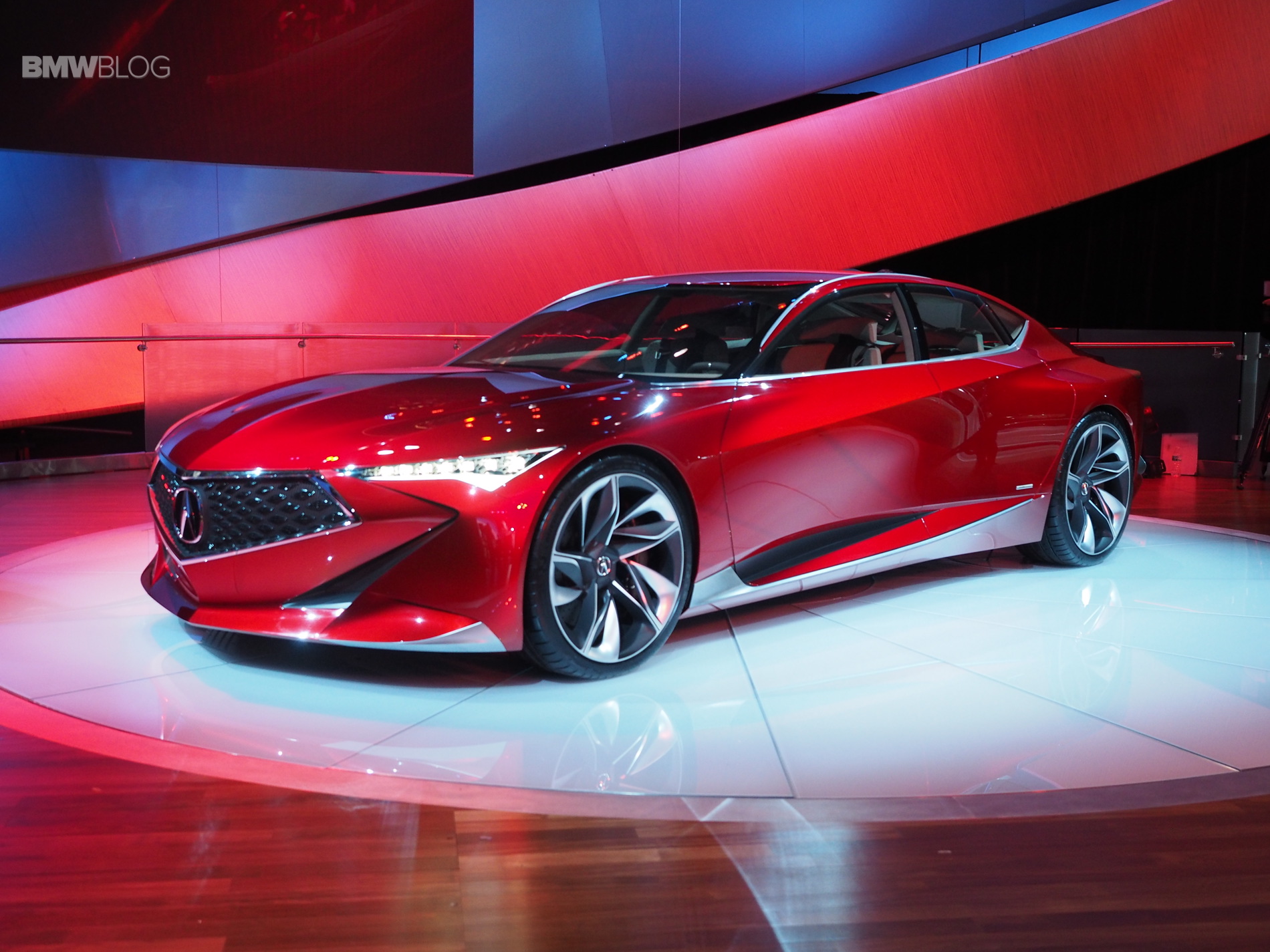 Acura aims to revive its brand by launching a series of eye-catching concepts with a bolder design. The first one was the rebirth of the Acura NSX supercar which is now followed by the Acura Precision Concept – another interpretation of a luxury supercar.

The red Acura Precision Concept debuted to the world automotive press Tuesday at the 2016 Detroit Auto Show featuring a long V-like pointed hood, sweeping design lines and low, muscular stance. The wide and low-standing concept features a new diamond pentagon grille. The Precision Concept is 204 inches long and 84 inches wide. Its wheelbase is 122 inches and the car rides on 22-inch wheels and tires. 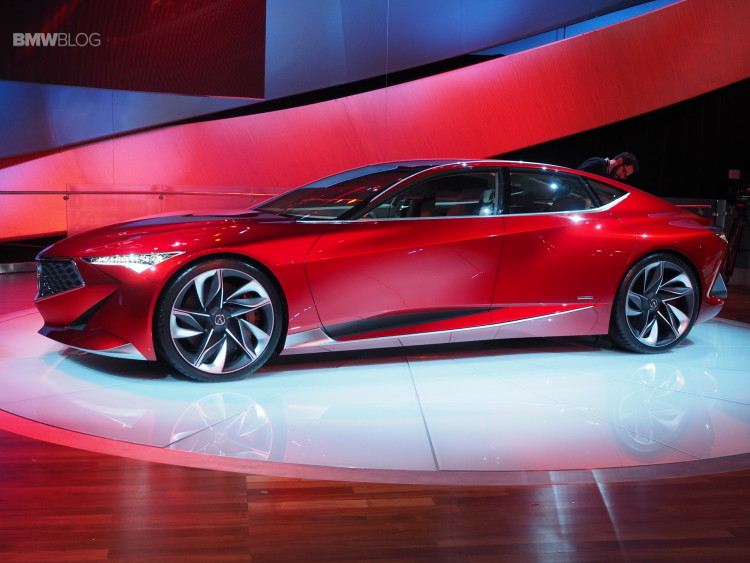 The jewel constellation LED headlights in the front and floating LED taillights in the rear give the car an exquisite look, while inside, the concept features a sports steering wheel with paddle shifters and a head-up display for the driver. The  rear seats are“floating” and thin while the car features plenty of high-tech gear and gadgets, including a “human-machine interface” (HMI) system with a curved touch screen that scans the vehicle to identify occupants and offer personalized entertainment and directions. 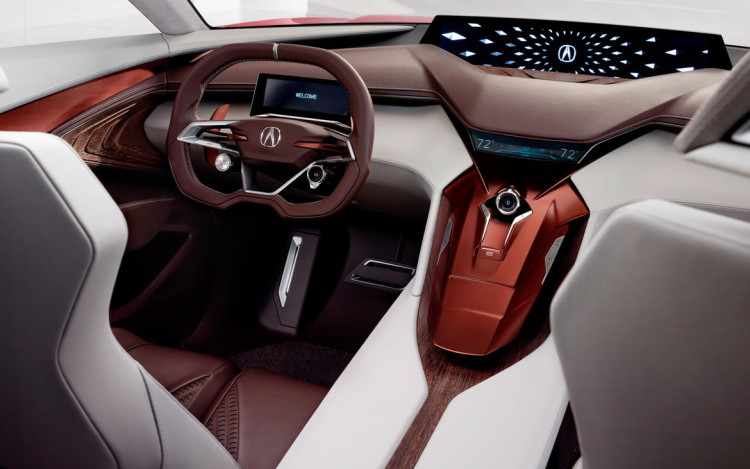 The luxury brand’s design studio in California led the design, and no word whether it will make into production. 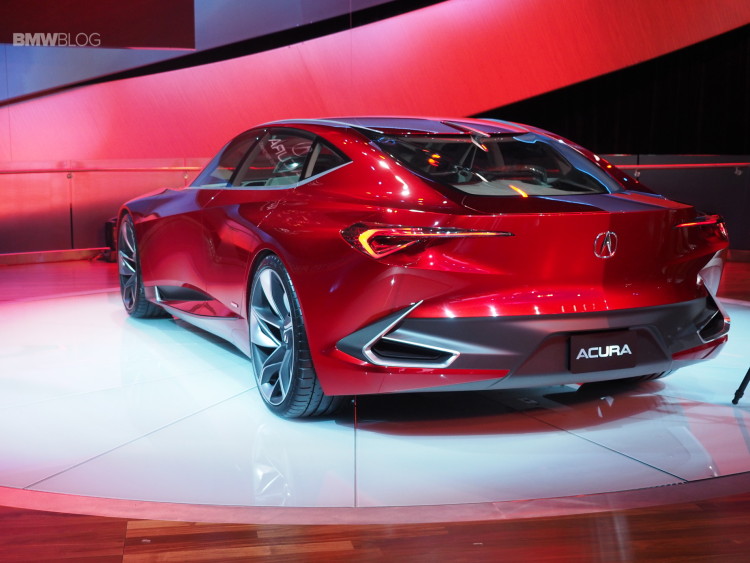 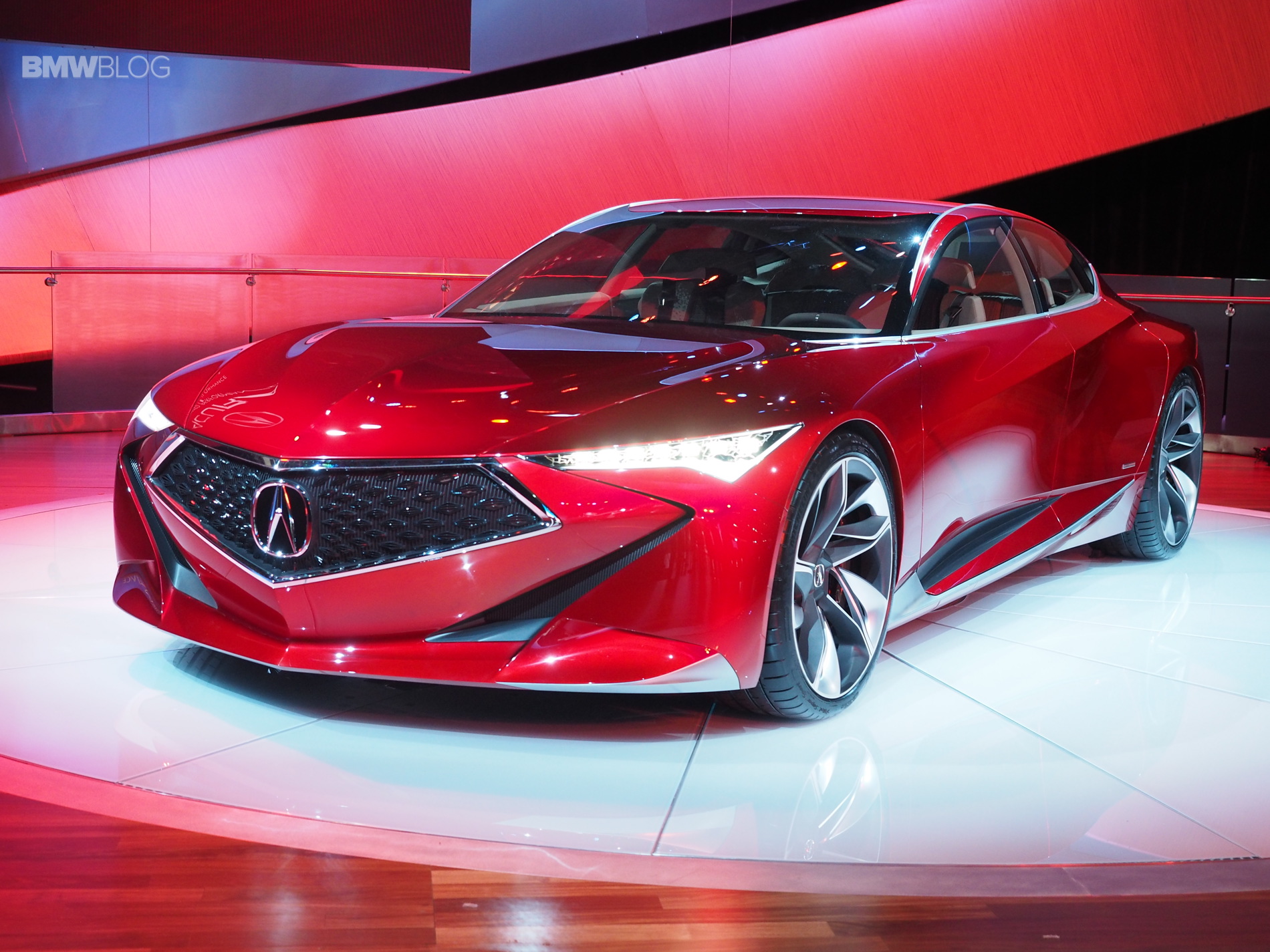 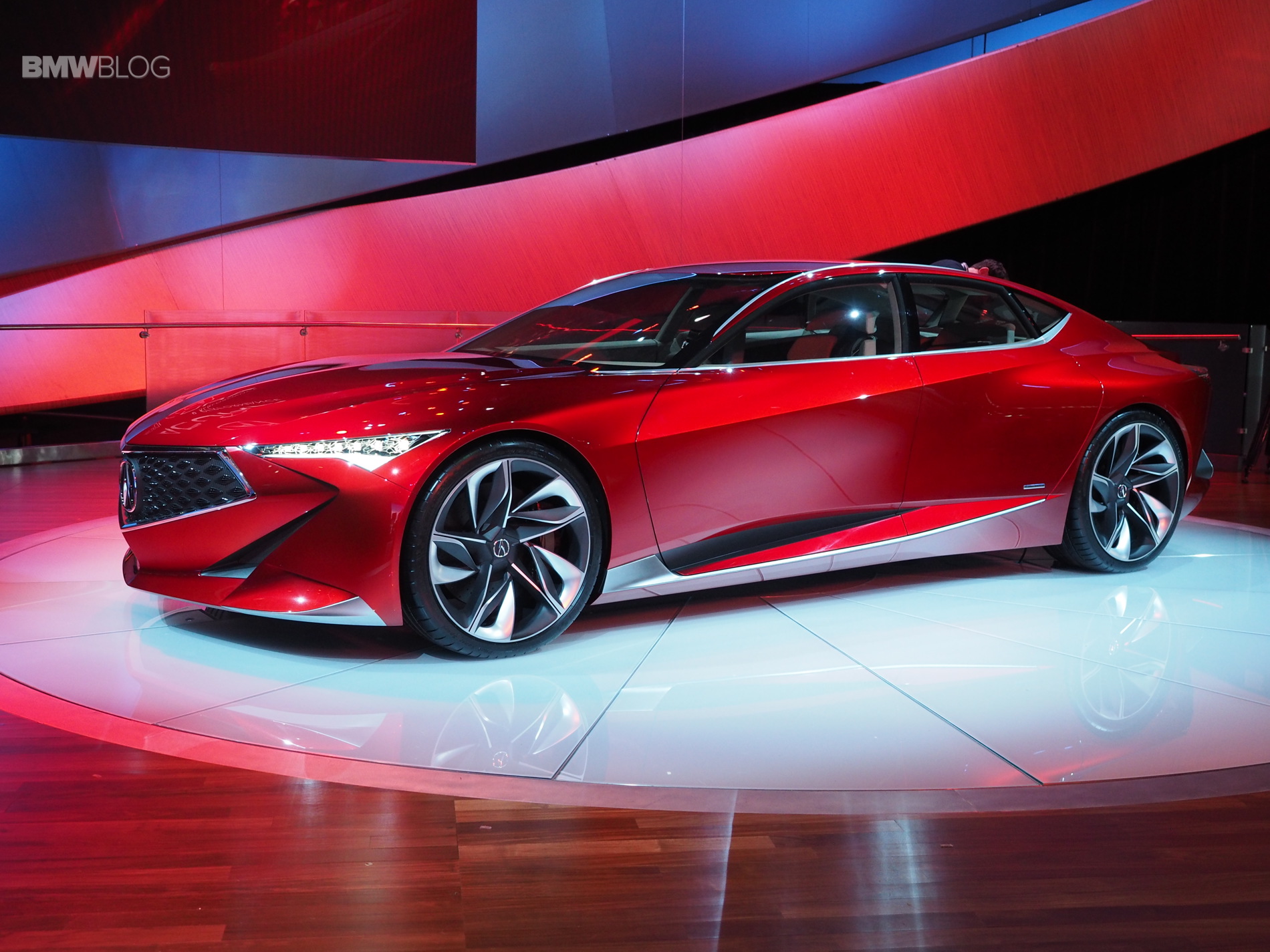 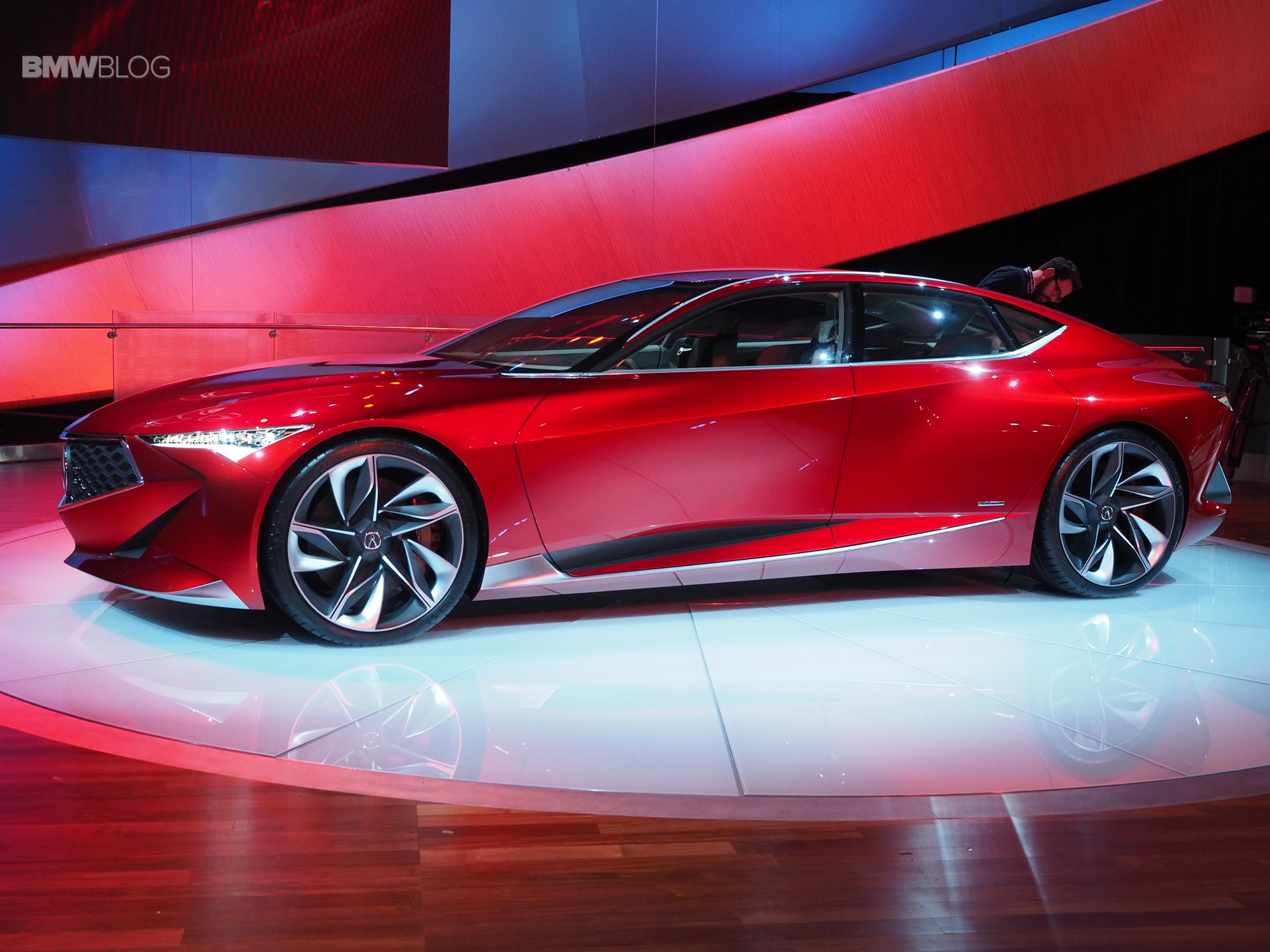 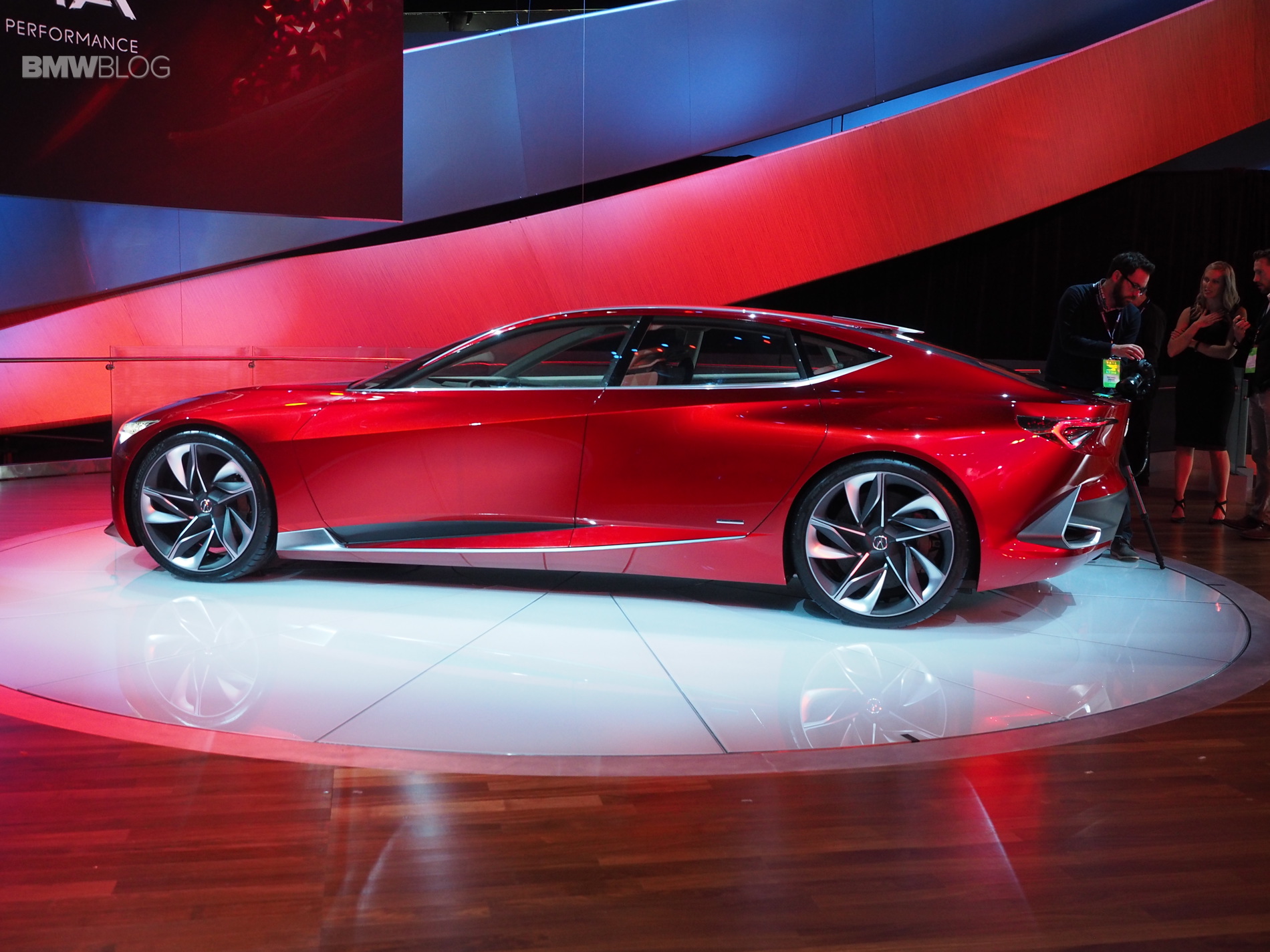 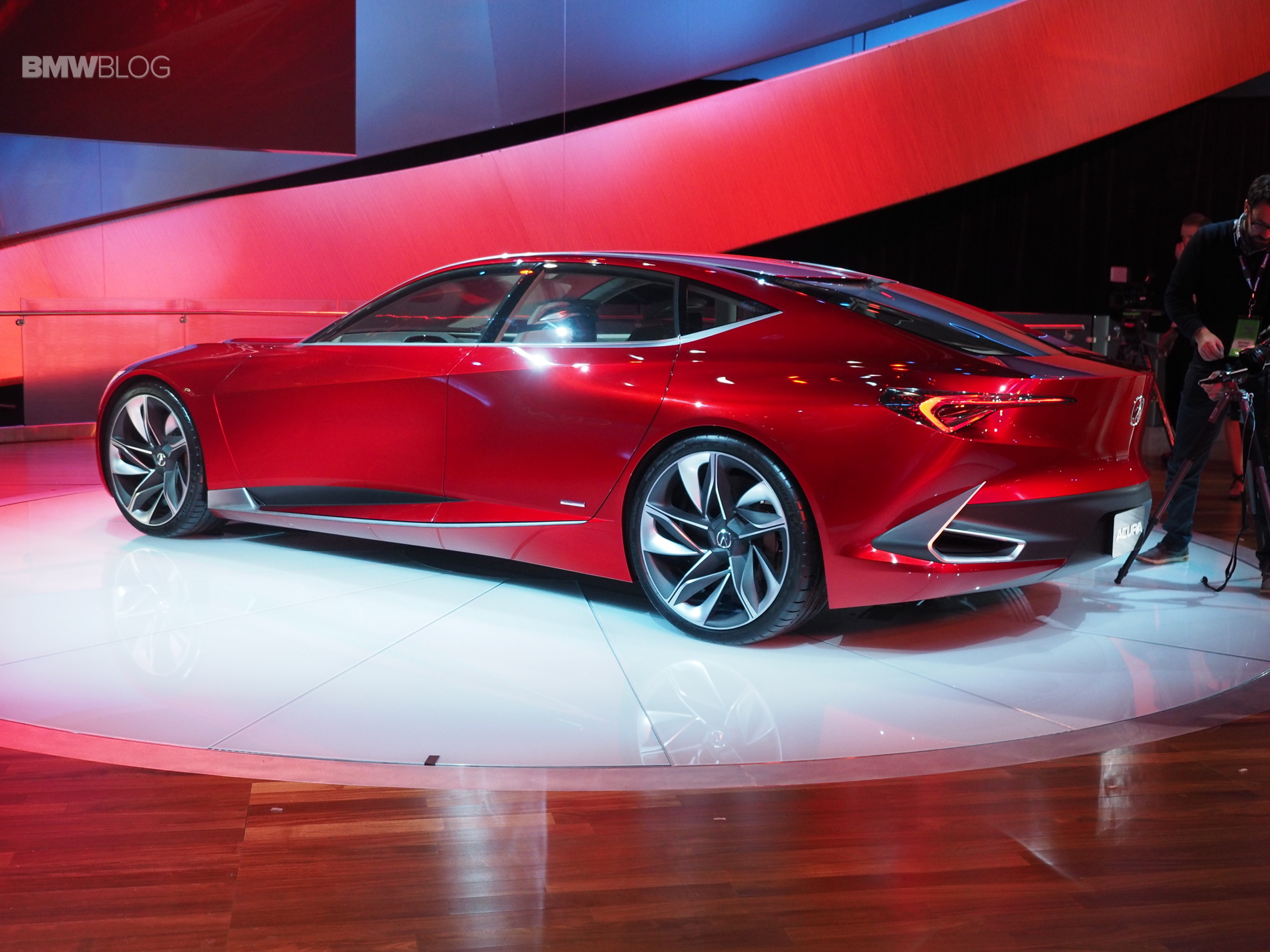 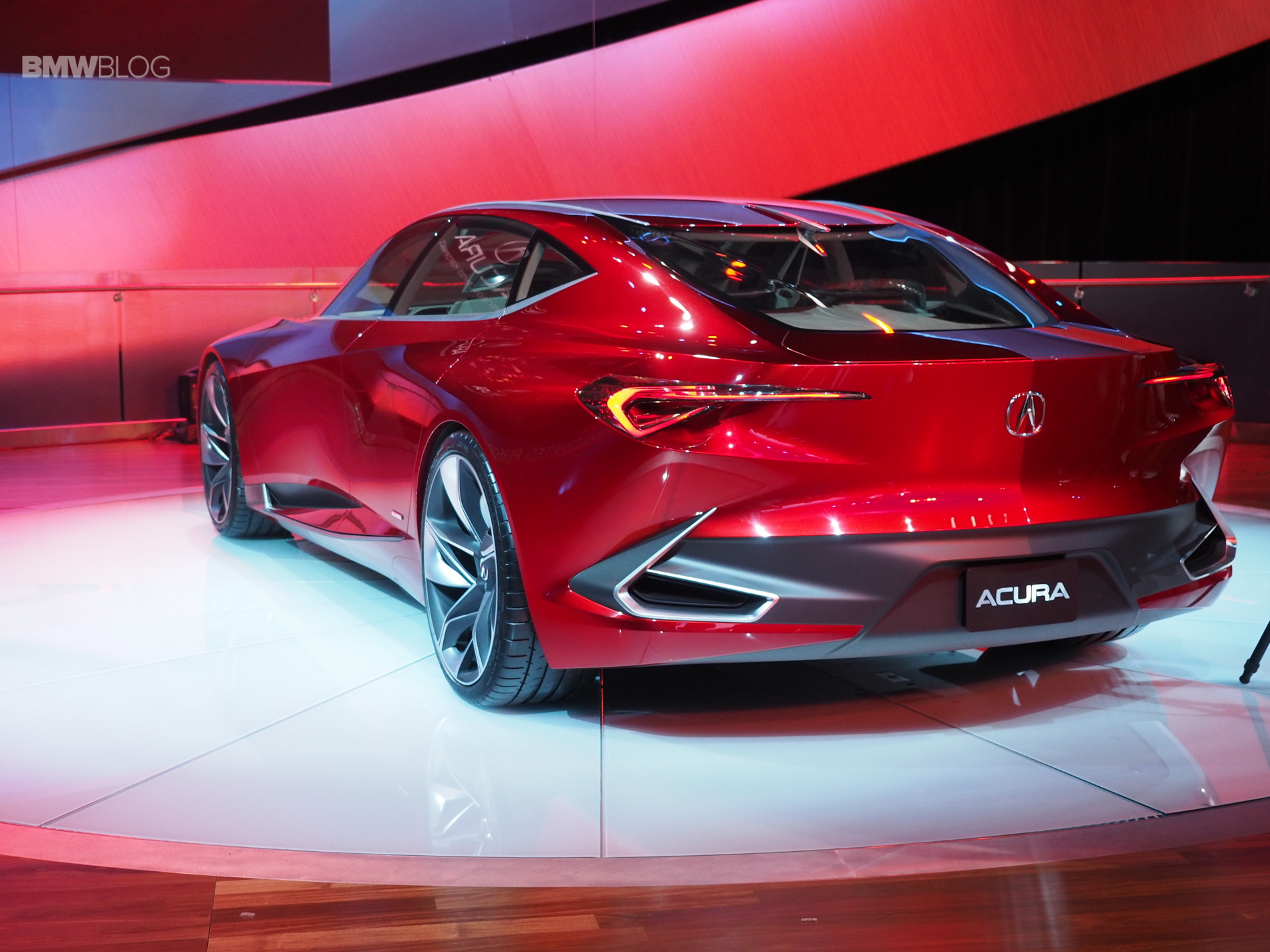 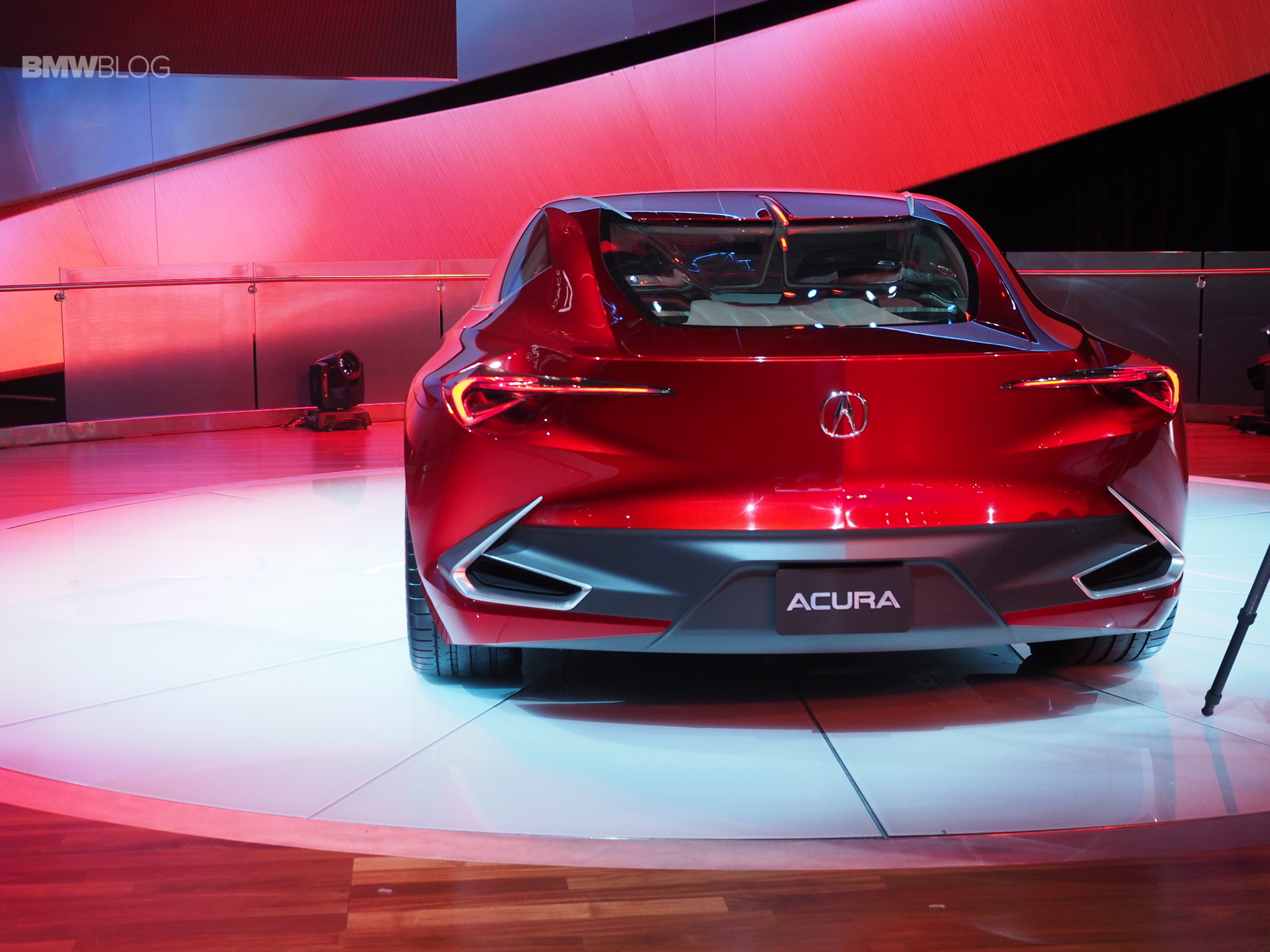 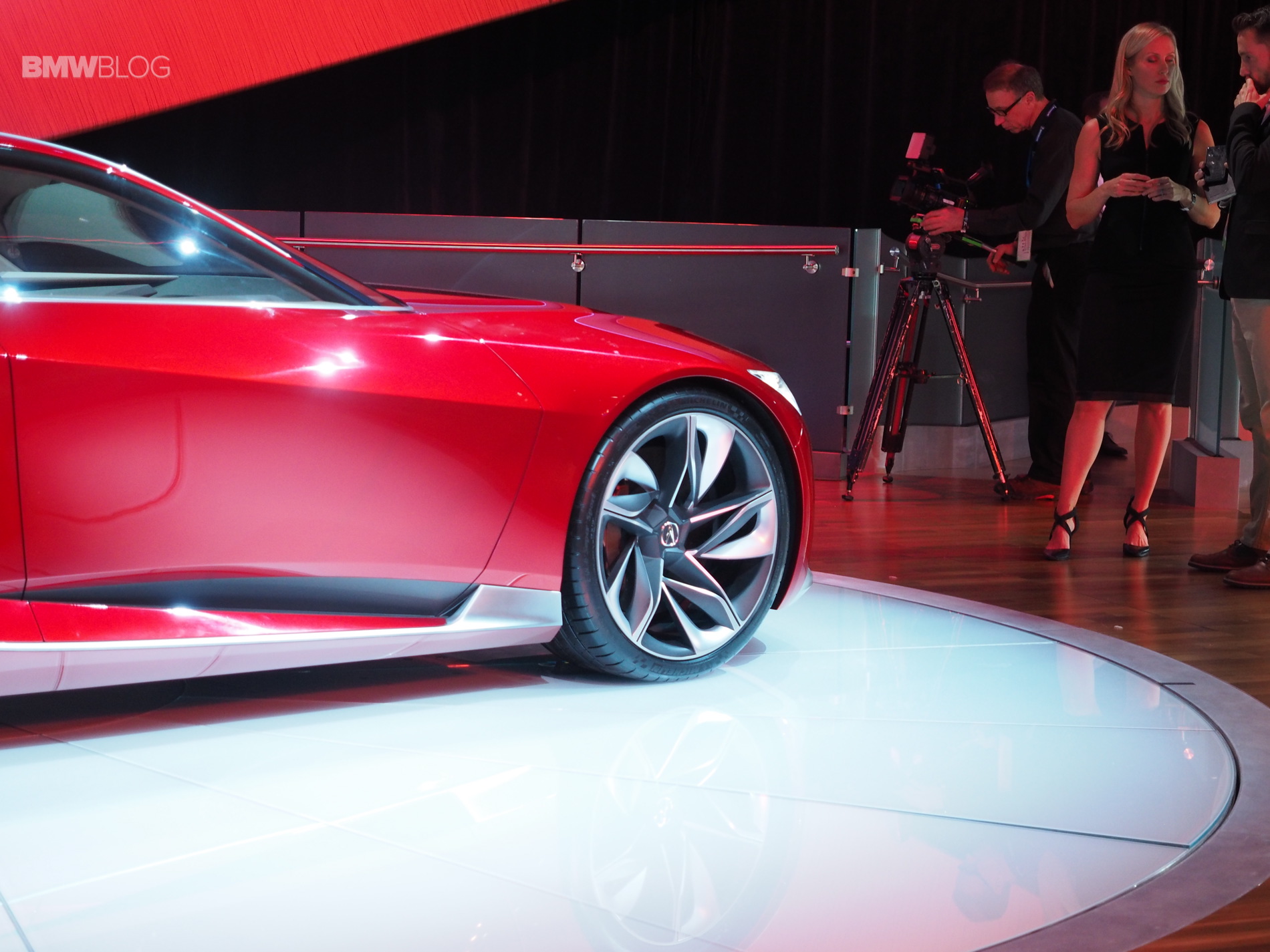 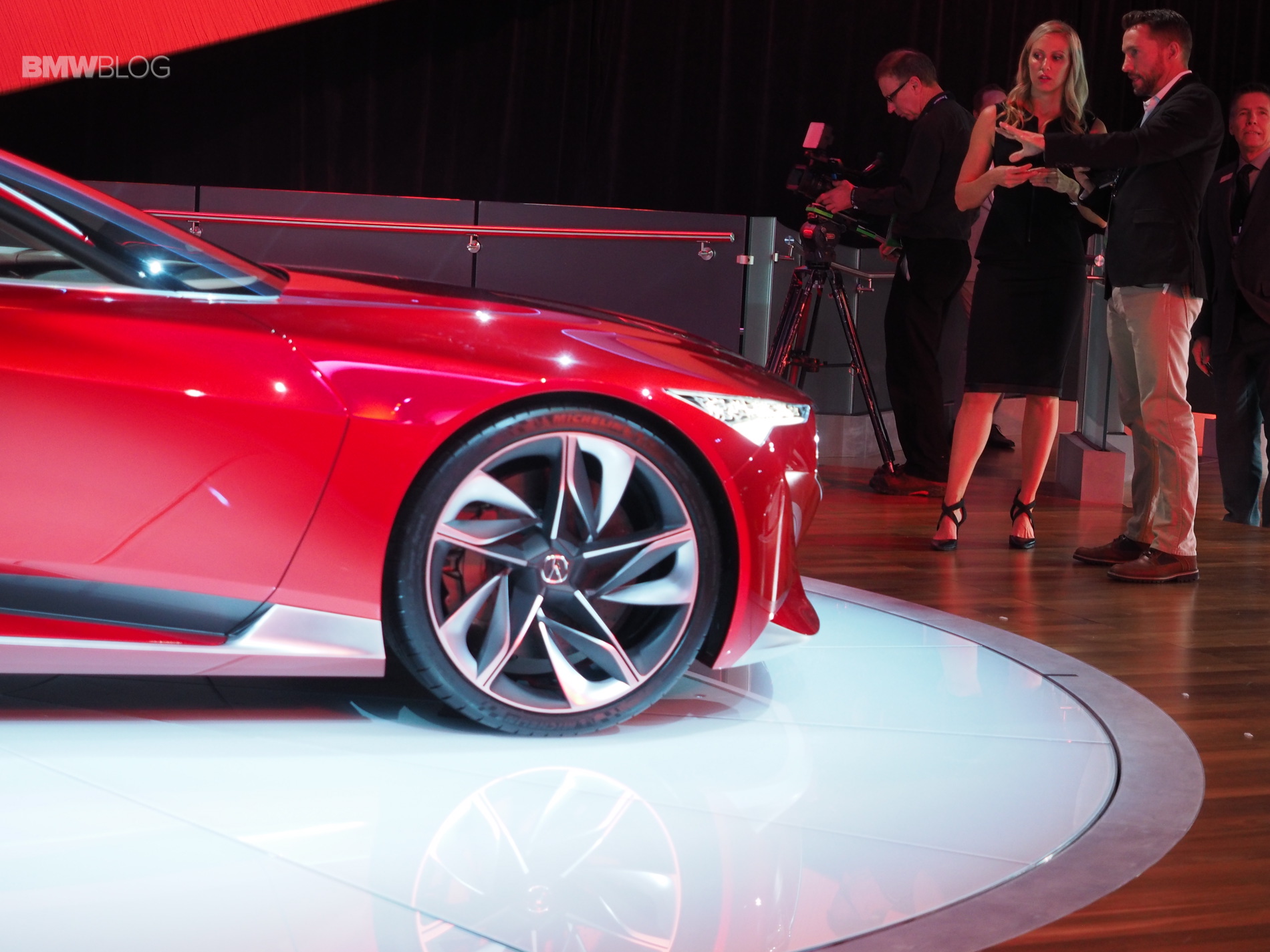 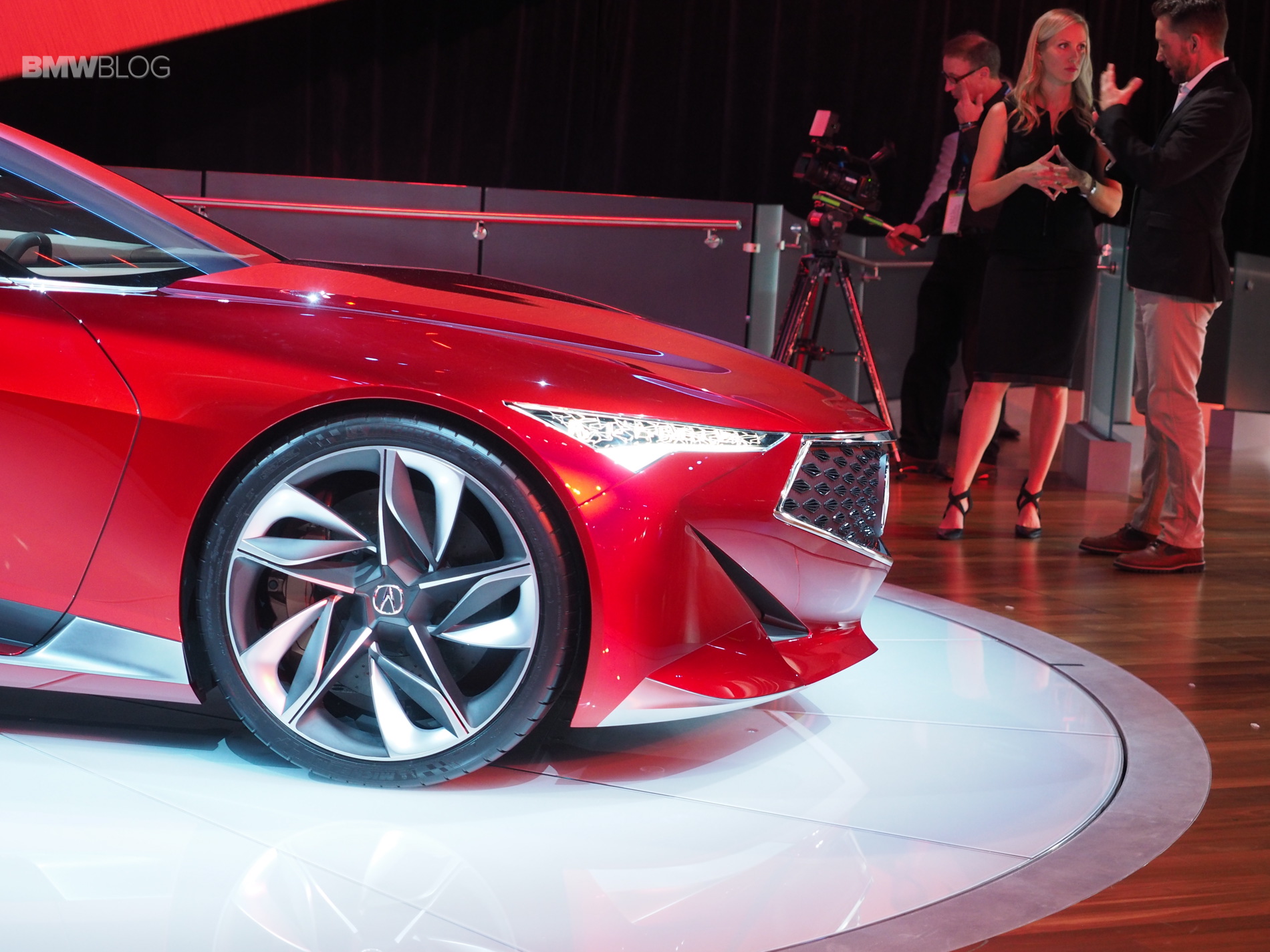 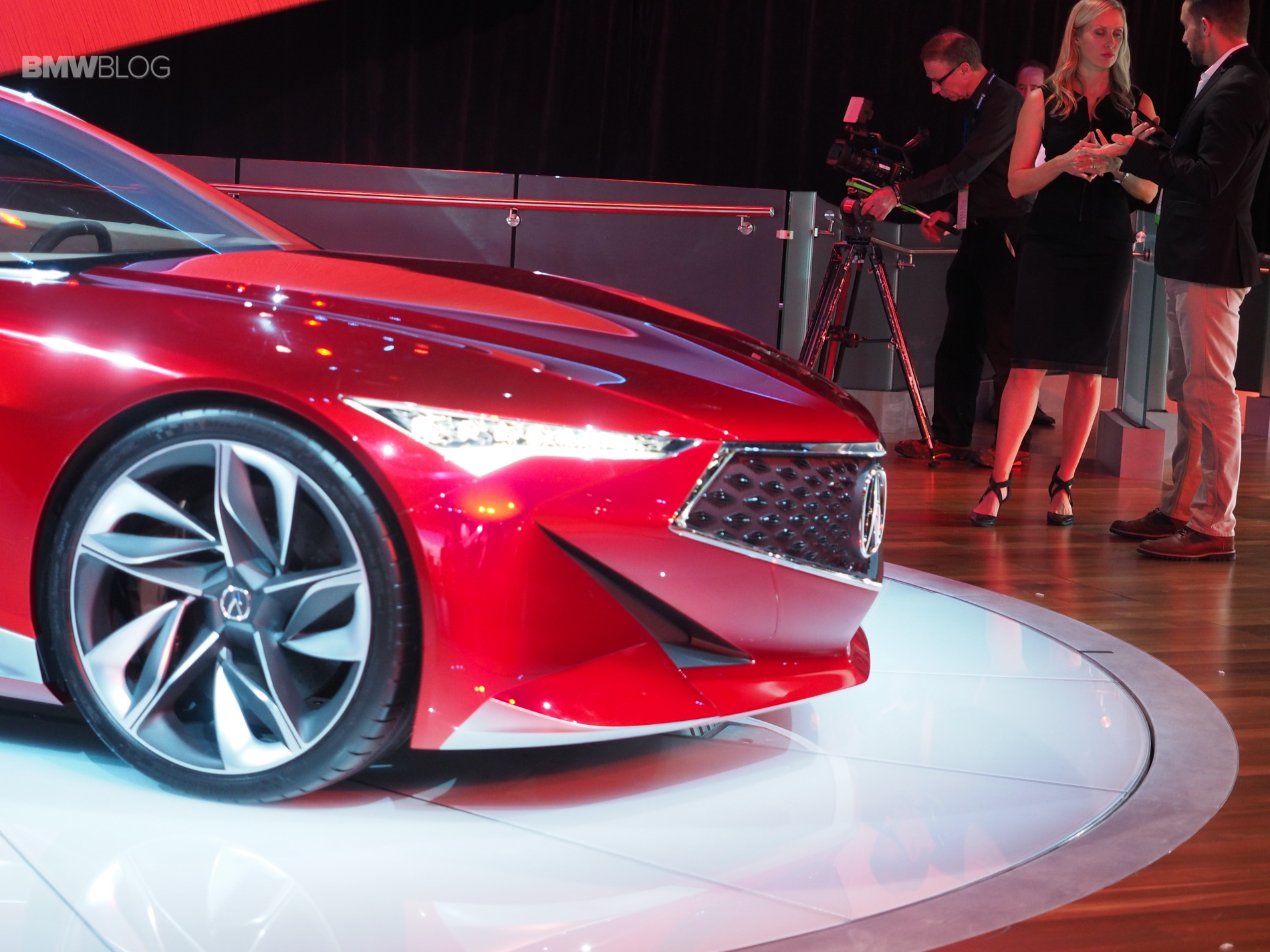