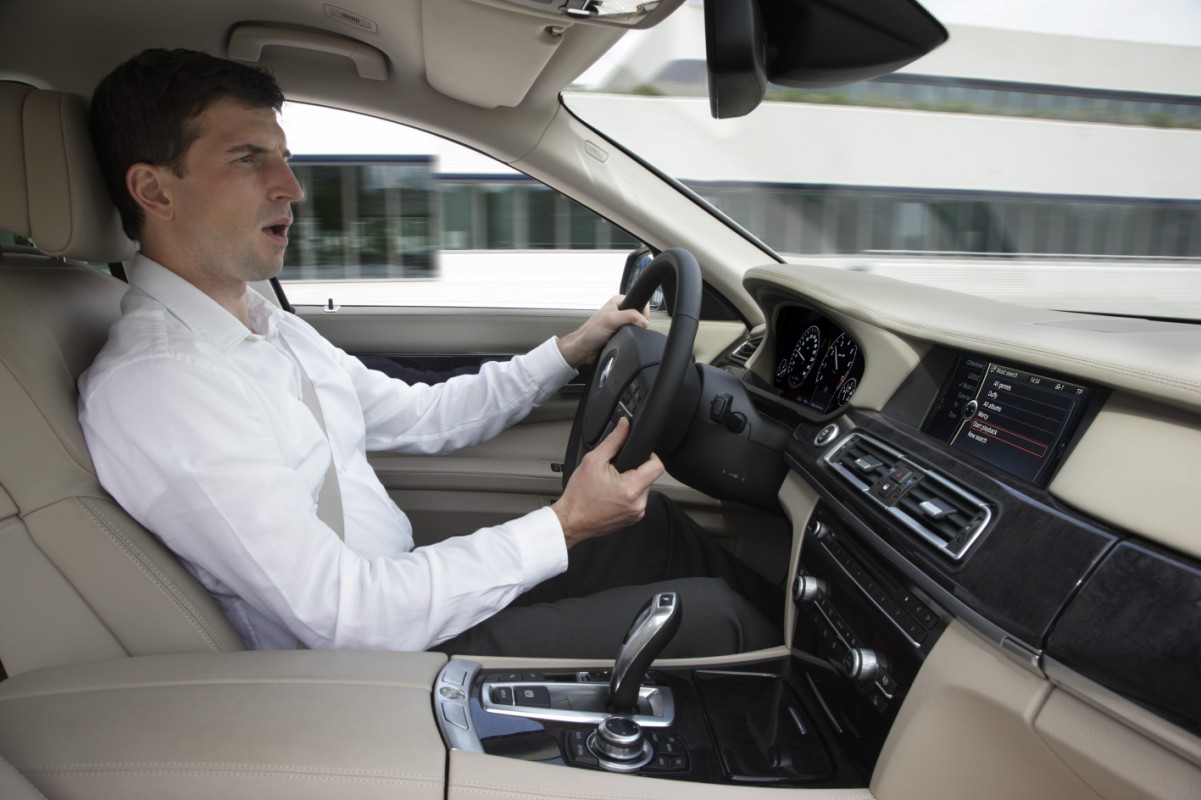 BMW, Samsung and Panasonic have joined forces to develop “intelligent assistants” for connected car technology. The giant corporations are working with Nuance – a speech recognition and artificial intelligence company – to enable speech systems to better understand and process regional or country-specific accents.

First speech recognition systems launched in cars over ten years ago were known for their issues with understand commands sent to the car by a person that possessed an accent. Furthermore, one of the new system’s requirement is to be able to distinguish between words spoken in relation to commands that the car might have to execute — and words spoken that relate to completely unrelated topics such as conversation or radio talk shows etc. 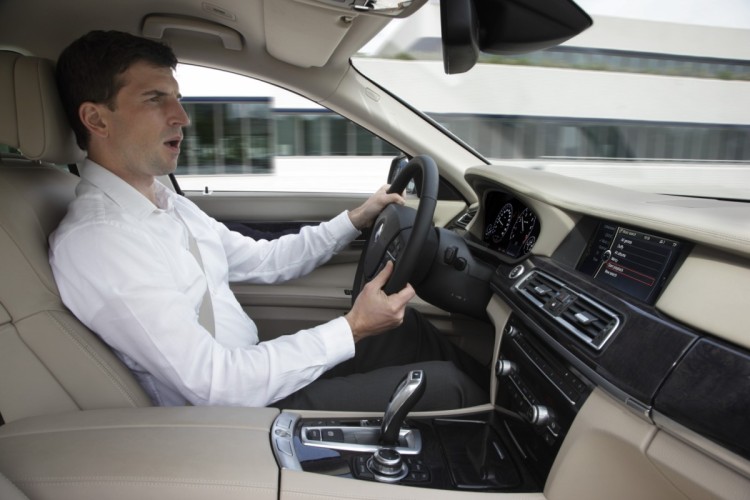 Forbes has the perfect example to describe this:

SPEECH EXAMPLE: If a car driver says ‘A Tale Of Two Cities’, it’s important for the computer to know that this more likely refers to the Charles Dickens novel than any mispronunciation of the ‘twin cities’ of Minneapolis-Saint Paul (for want of a random example) — hence, the driver (or passenger) is more likely to be chit chatting or about to start a spoken book DVD than they are to be requesting directions from the in-car sat nav.

The Internet of Things applications will allow the Nuance technology to understand context, semantic and natural conversational language.

The software is also capable of learning – hence the artificial intelligence angle.

Forbes has more details on the technology.