Which European market BMW should come to North America?

Home » Which European market BMW should come to North America? 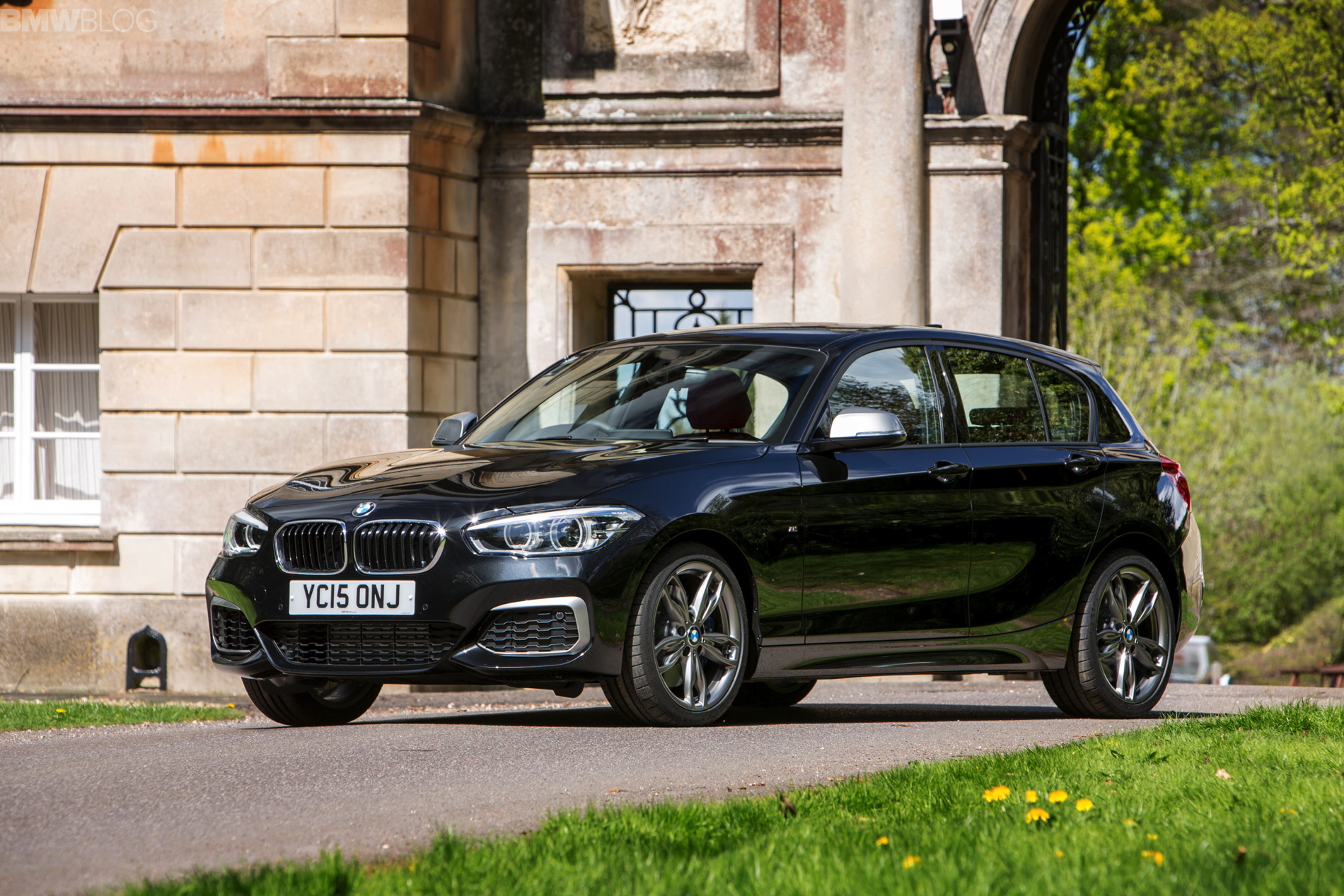 It’s no secret that North America gets the short end of the stick, when it comes to which BMWs are sold here. Our fellow enthusiasts across the Atlantic are spoiled for choice when it comes to BMW models. They get all of the diesels, all of the hatches and all of the wagons that us American gearheads can only dream of. BMW’s reasoning behind it makes sense, but that doesn’t mean us ‘Mericans have to be happy about it.

But we’re not going to get into the reasons why certain models won’t make it here. BMW will sell what it ultimately feels is best here and there’s nothing our bitching is going to do about it. But instead of whining and complaining, let’s take a trip into fantasy land and talk about some of the cars that are sold in Europe that we wish we could have.

Firstly, there’s all of the diesel models. In Europe, BMW sells an enormous amount of diesel-powered vehicles. Everything from baby 1 Series hatchbacks to big luxo-barge 7 Series’, BMW sells every single non-M model with a diesel. BMW even makes an M550d in Europe, which is a triple-turbocharged diesel torque monster that every single American enthusiast would kill for. It even comes as a wagon, which is a double-taboo here in the ‘States, but it’d be one that I would do anything for. Seriously, I’d hand BMW execs a blank check, tell them to write any number they want on it and give me the M550d. I’ll worry about the money later.

Then there’s the 1 Series hatchbacks. The little 1er hatches are some of the most fun cars for the money and the Bimmer that most of us enthusiasts would actually buy if we were allowed to choose from BMW’s entire stable. The reason for this is the fact that it’s incredibly fun, comes with a variety of engines ranging from small diesels to bigger turbo-sixes, is extremely practical and affordable. It’s the BMW most enthusiasts would create if given the opportunity to design one. 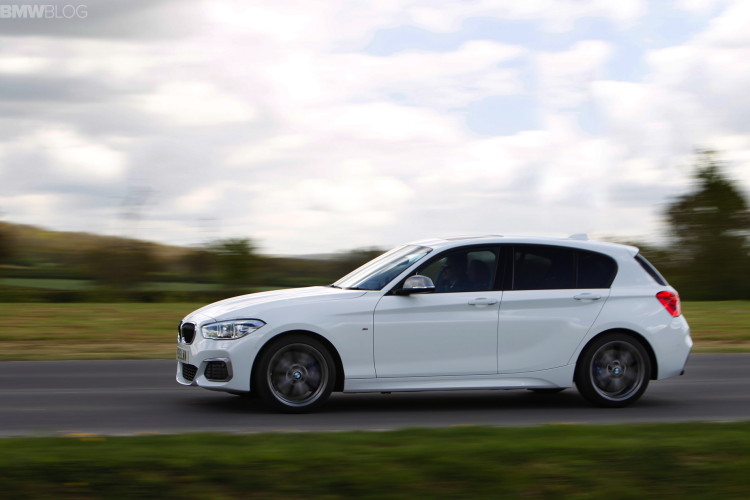 However, it’d be tough to choose the 1 Series hatchback when you can get a variety of 3 Series Tourings. Admittedly, we get one in America, the 328i/d xDrive Sports Wagon, that’s available in either gas or diesel. However, only two engine options are available, it only comes in all-wheel drive and can only be had with an automatic gearbox. Most enthusiasts would likely spec a rear-wheel drive, diesel, manual 3 Series Touring, as it’s the best combo of fun, practicality and efficiency. But we aren’t allowed to have nice things.

In America, it’s almost easy for us enthusiasts to choose a new BMW. There are only a handful that enthusiasts would really want. In Europe, though, it seems as if the decision becomes difficult as there are so many combinations of excellent cars. The choices seem endless to us Yanks and we are infinitely jealous, though not sympathetic. If I were to choose any one European car to make it to the ‘States, it’d probably have to be the 1 Series hatchback, in pretty much any spec. The M550D is tempting, but the 1 Series hatch is more realistic for everyday driving and would be the car I had even if I could afford more. It’s just such a fantastic package that it’s hard to pass up. Which European model would you import if you could only choose one?