BMW Group sales in October higher than ever

Home » BMW Group sales in October higher than ever 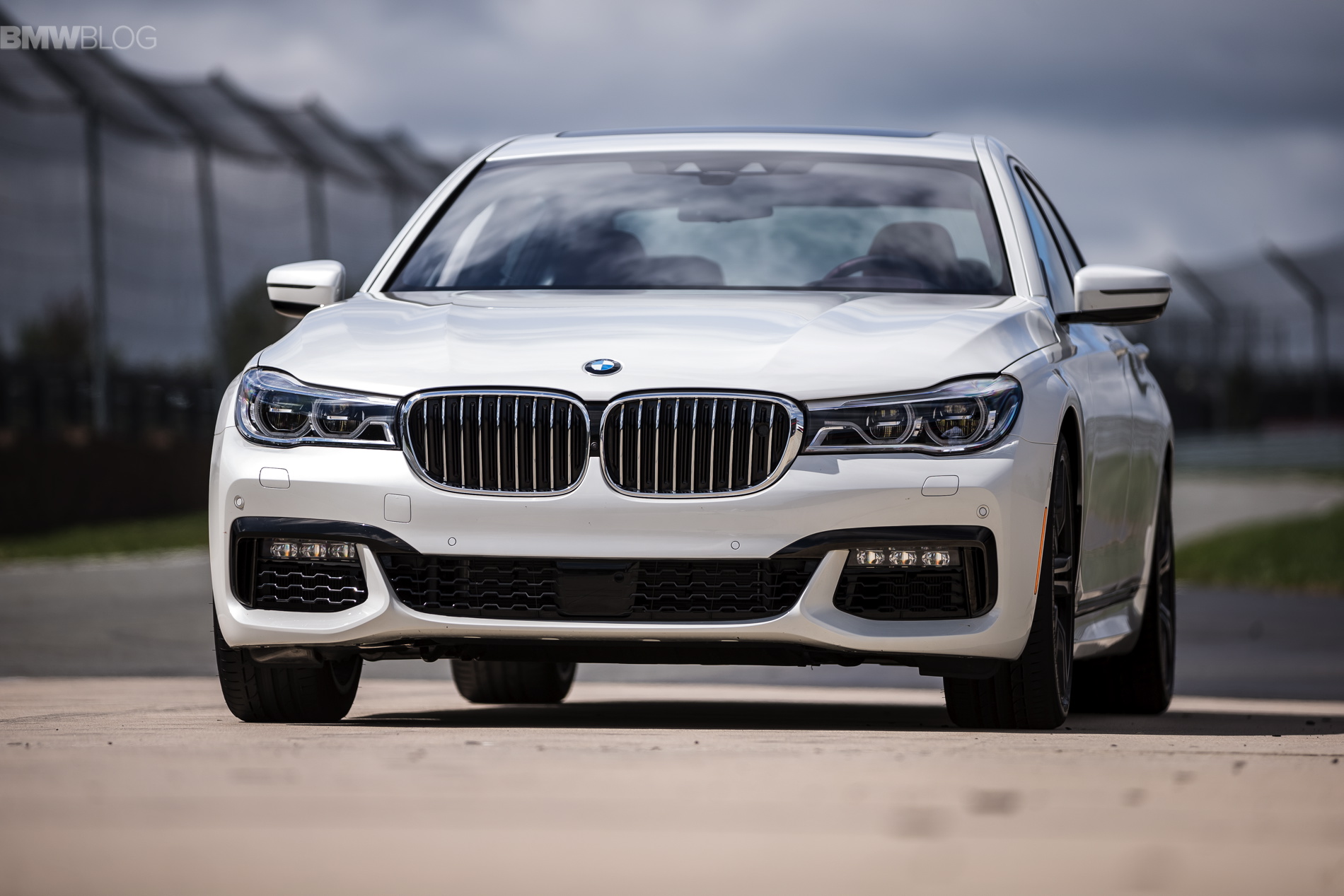 Following on from the best ever first three quarters in the company’s sales history, October was another record month for BMW Group deliveries. Sales of BMW, MINI and Rolls-Royce brand vehicles totaled 191,651 for the month, an increase of 4.0% compared with the same period last year. In the first ten months of the year, total sales of BMW Group vehicles increased by 7.1% (1,836,464).

“Our sales continue to grow steadily in all regions of the world, despite ongoing volatility in some markets,” said Ian Robertson, Member of the Board of Management of BMW AG, Sales and Marketing BMW. “Sales of our trend-setting BMW X models are showing particularly good growth in a competitive environment and the new BMW X1 is in extremely high demand. Customers around the world are responding very positively to the new BMW 7 Series, which has also just arrived in the showrooms, so we are expecting to see additional momentum going towards the end of the year,” he continued. 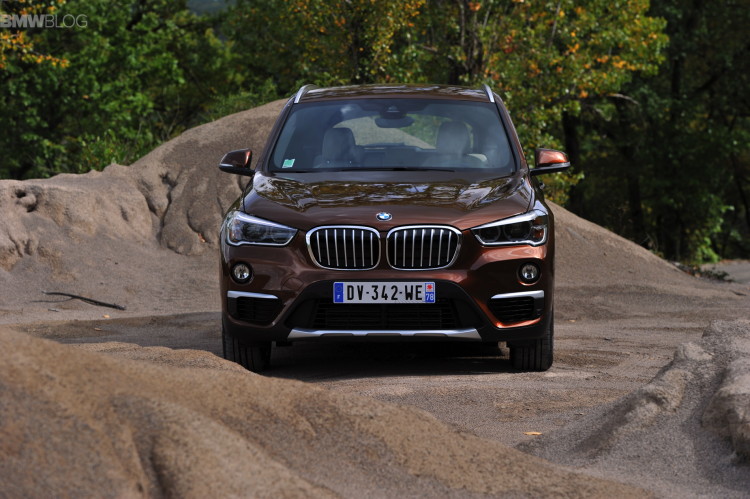 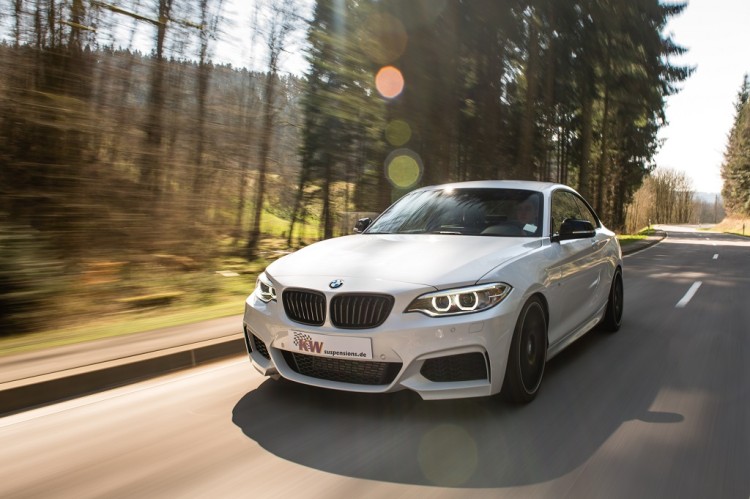 Sales of the MINI brand continue to grow year-on-year, with a total of 272,819 vehicles delivered to customers around the world in the first ten months, an increase of 15.4%.

Sales of the MINI 3 door for the year through October have increased 8.0%, with a total of 105,072 delivered to customers. Global sales of the MINI 5 door total 75,562 in the year so far. The 5 door MINI has proved very popular since its launch last September – deliveries in October were around four-times higher than the same month last year, totaling 7,601. The new MINI Clubman came onto the market at the end of October and is expected to bring further momentum to brand’s sales. 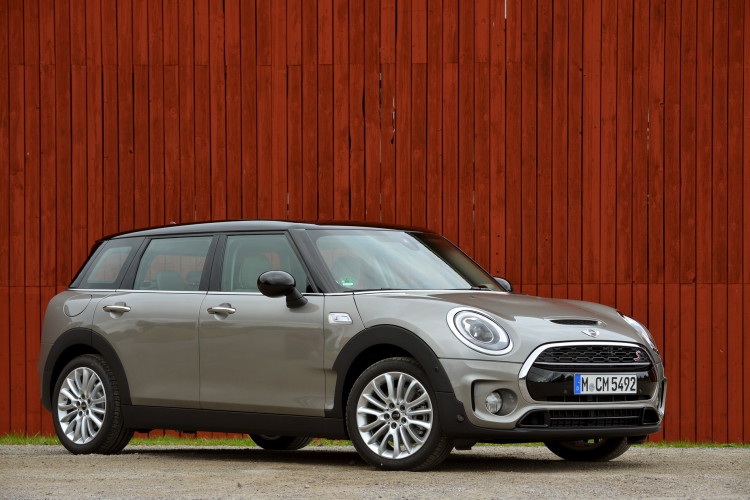 Once again, the BMW Group achieved sales growth in all major sales regions both in October and in the year-to-date, following the company’s strategy of balanced global sales.

With a range of markets in the region continuing to show double-digit growth, Europe is providing strong momentum in the year-to-date. With deliveries in the region totalling 816,220, BMW and MINI combined sales are up 10.1% on the same period last year. Great Britain, the BMW Group’s fourth biggest market, is maintaining strong sales growth with 189,967 vehicles delivered to customers so far this year, an increase of 14.5%. Many other markets also achieved double-digit growth, especially in southern Europe. Customer deliveries in Italy, for example, are up 12.1% in the first ten months (57,889), with sales in Portugal up 25.5% (12,130).

The first ten months of the year have also seen more BMW and MINI vehicles delivered in Asia than ever before, with sales of 561,124, up 4.4% compared with the same period last year. Sales in mainland China grew 2.3% in the year-to-date, with a total of 384,176 BMW and MINI vehicles delivered to customers. Deliveries in South Korea continue to show double-digit growth with 44,567 vehicles sold so far this year, up 17.5%. Deliveries in Japan climbed 9.7% in the year-to-date (55,416). 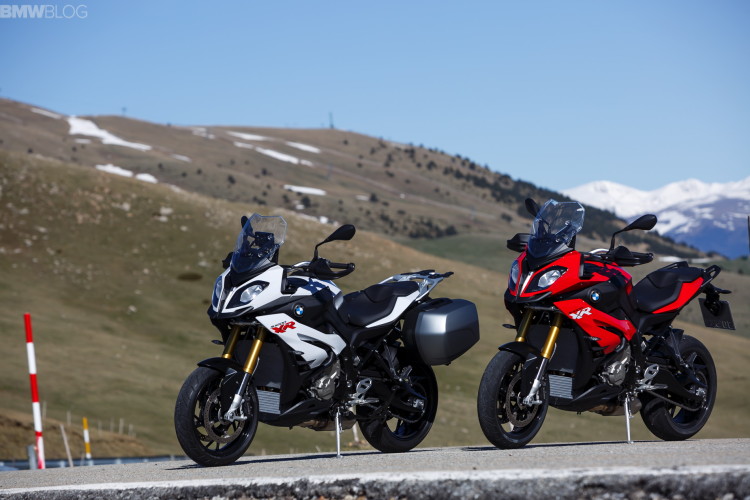 The strong sales momentum at BMW Motorrad continued in October with a total of 9,211 units sold in the month, an increase of 4.3% compared with the same month last year. In the first ten months of the year, 121,622 customers around the world took delivery of a BMW Motorrad vehicle, up 11.5% on the same period last year.

BMW Group sales in/up to October 2015 at a glance

One response to “BMW Group sales in October higher than ever”