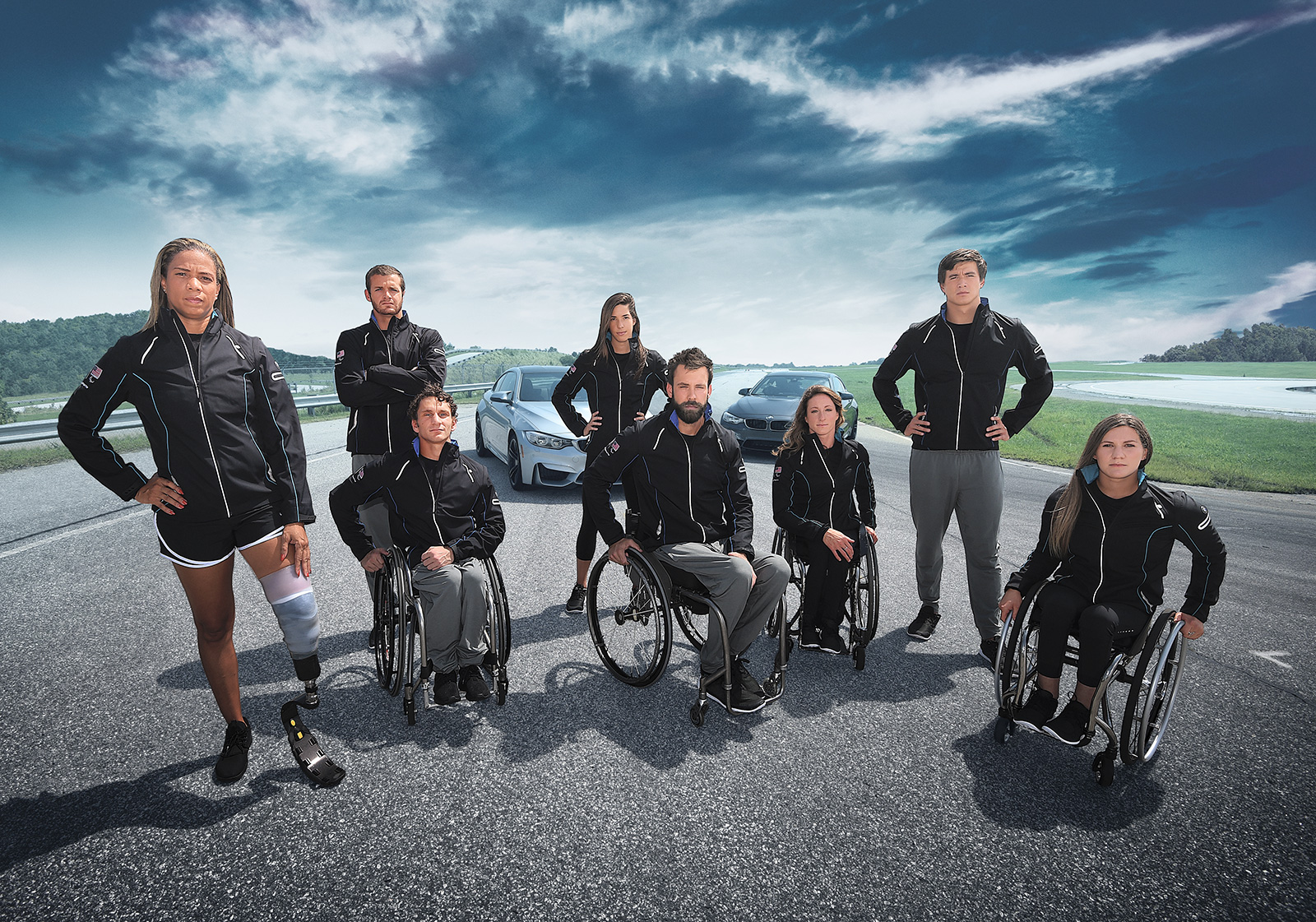 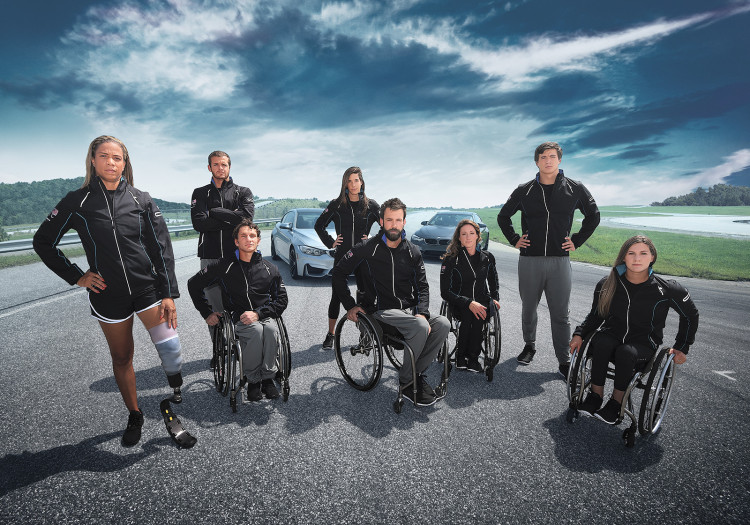 “While working with the Olympics and the USOC is a truly rewarding experience, it is supporting the athletes that brings us the greatest joy,” said Trudy Hardy, Vice President, Marketing, BMW of North America. “The perseverance and determination of these remarkable athletes keeps us driven to help foster and improve their performance in this journey to Rio. We are proud and privileged to work with such amazing athletes.”

The U.S. athletes selected to the BMW Performance Team align with the company’s strategic approach to its Rio Games activation. This selection follows BMW’s August announcement of its plans to develop a new racing wheelchair for use by athletes of the U.S. Paralympics Track and Field Team, marking BMW’s fourth vehicle technology transfer project developed as part of its six-year partnership with Team USA.