Quester/Bovensiepen to race the BMW ALPINA B6 GT3 in Daytona 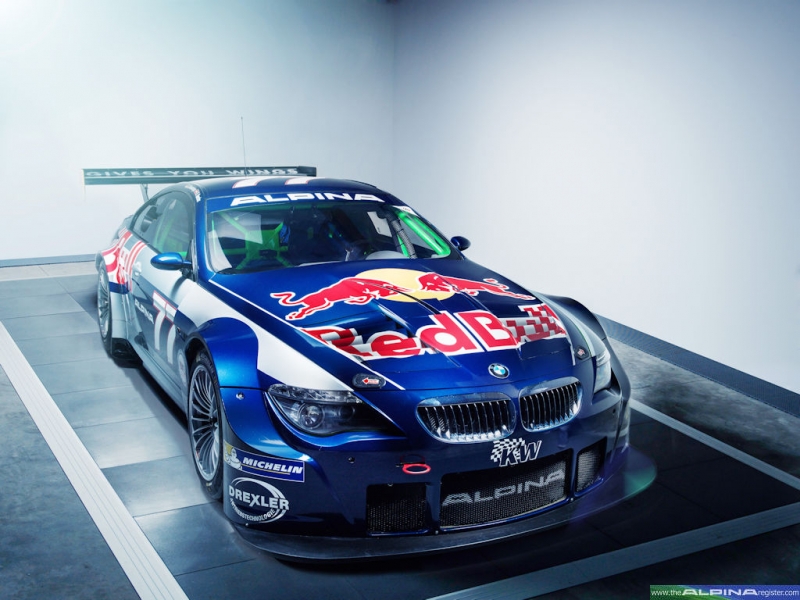 From November 11-15, 2015, the second Classic 24 hour race will take place at the Daytona International Speedway in Florida. This year, a BMW ALPINA B6 GT3 will join the competition. This year is the second time this long-distance race for historic race cars, from model year 1962 and up, will be held, with approximately 300 participants expected to the event.

Dieter Quester, whose accolades include the 1977 champion’s title in the European Touring Car Championship driving the Gösser BMW ALPINA CSL, will use this opportunity to take the wheel of a BMW ALPINA again, after many years. This time, it will be the BMW ALPINA B6 GT3, winner of the ADAC GT Masters 2011, which he will pilot together with Andy Bovensiepen. Daytona novice Bovensiepen feels well prepared for the long distance race, with an overall victory in the 24 Hours of Nürburgring in 1998 and two victories in the B6 GT3 (Dijon 2014) under his belt. 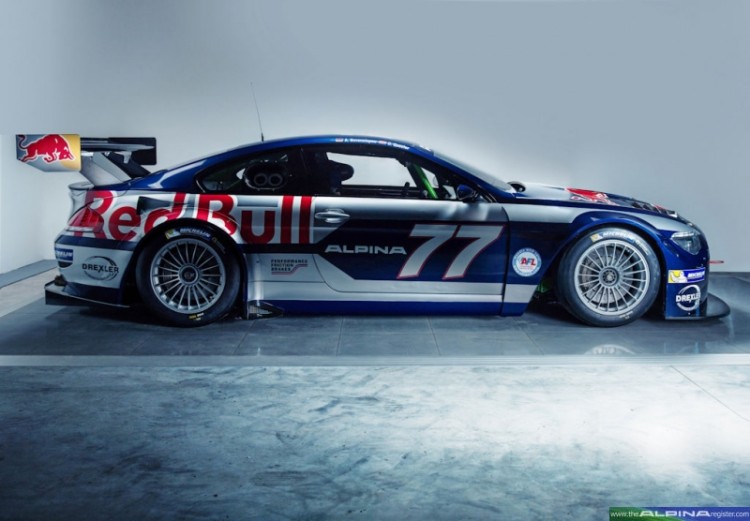 Duller Motorsport will deploy the BMW ALPINA B6 GT3 in cooperation with ALPINA. This is a good omen for Quester, who has been able to win various long-distance races around the globe for Duller. This time, the competition will include renowned pilots, such
as Jochen Mass, Andy Wallace, Hurley Haywood, Brian Redman, Bobby Rahal, Arturo Merzario, Derek Bell and Danny Sullivan. “It’s going to be an exciting race, since our GT3 will have to compete against LMP1 and LMP2 cars as well as with Daytona prototypes.
“I am greatly excited about this race – the atmosphere at the high speed oval is great, especially during the night turn“, says Quester. 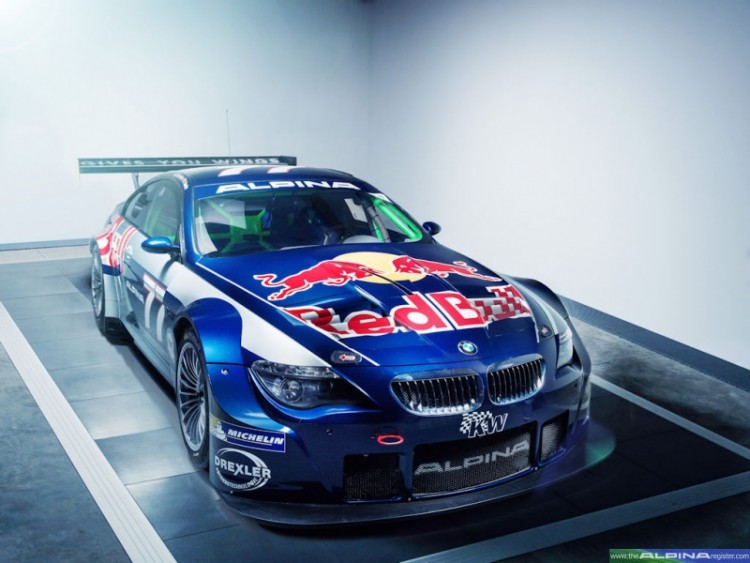 Andreas Bovensiepen is confident: “With the ALPINA B6 GT3, we will bring a fast car to the race.” After all, the race car from Germany’s Allgäu region has been active in racing internationally since 2009, garnering 26 victories so far. In Daytona, the B6 GT3 will debut in a historic race. The B6 GT3 will race in the GT class, model years 2003 and up.