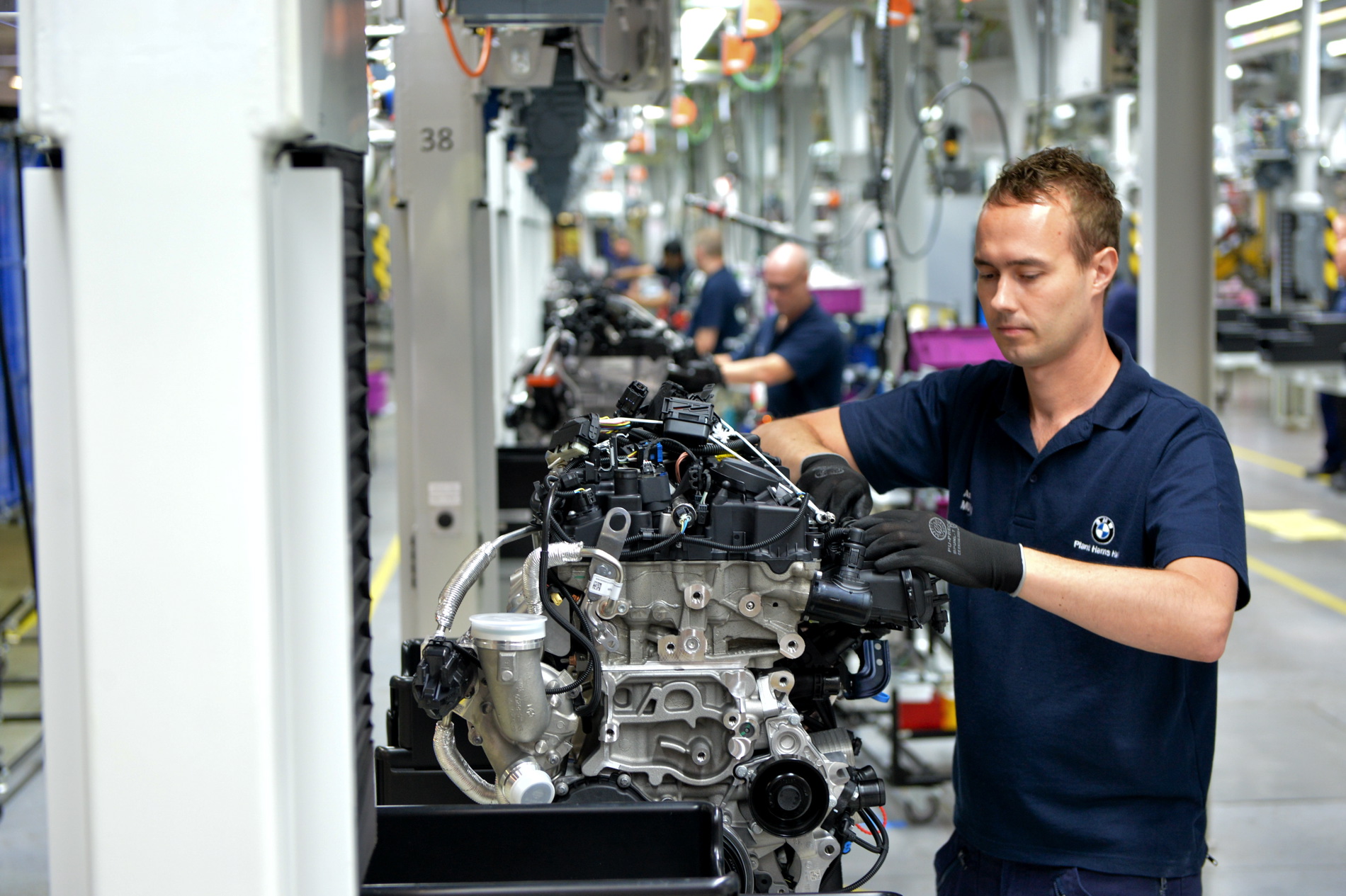 A large investment program to develop the BMW Hams Hall engine plant near Birmingham is complete. The production of new three and four-cylinder engines is already being ramped up on brand-new production lines, and over one million components will be machined at the plant for the first time this year as supply extends to other plants in the Group.

The investment project, part of £750 million that has been spent across BMW Group’s UK manufacturing sites, has ensured the Hams Hall site remains a state-of-the-art facility, capable of producing the next generation of engines and securing a long-term future for the plant.

Engines, as well as machined components manufactured at BMW Plant Hams Hall contribute to a range of cars across BMW Group’s product portfolio. This includes MINI – the new Clubman model goes on sale in just a few weeks’ time, as well as the new BMW 7 Series, also launched this month. 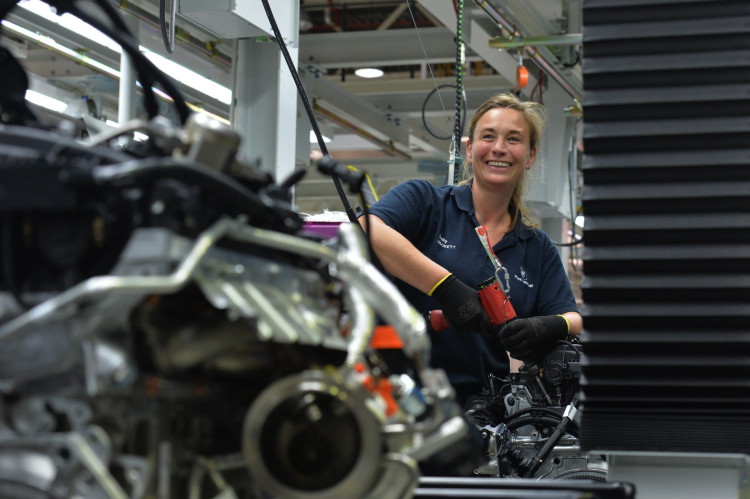 Plant Director, Markus Fallboehmer says: “The transformation in our plant has been huge. Over the last few years we have completely re-developed our two main production areas and installed over 600 brand-new pieces of equipment and machinery. While a high level of technology and automation ensures our plant remains a state-of-the-art facility, the ergonomics of the workstations where we have more manual input have been carefully thought through and adjusted to suit each individual member of the team.

“A large investment has also been made in our workforce via a number of training programs and opportunities for people to upskill and take on new job roles. We have changed the make-up of our workforce as well with over 100 people securing BMW contracts, some of whom were previously working for us on a temporary basis. Looking further ahead to the future, we have trebled the number of apprentices training with us to ensure we have a strong, skilled workforce for many years to come.”

Development of the site is another piece of the jigsaw in BMW Group’s global strategy for engine production. The Hams Hall facility is now operating alongside other plants in Germany and Austria, all producing the same new family of next generation engines.

“Our new engine family of highly efficient three, four and six-cylinder engines have a standard design, a high number of similar parts and a uniform process for manufacture,” explains Ilka Horstmeier, who heads up BMW Group’s global production network for engines and electrified powertrain. “This gives us a large amount of flexibility and means we can optimise production between each of our manufacturing locations and respond quickly to changes in customer demand or market developments. The investment in Hams Hall has enabled the plant to grow and play an ever-increasingly important role in the production of these latest engines.”

Production of a small number of new engines was first introduced at Hams Hall last year. Three-cylinder BMW TwinPower Turbo technology 1.5-litre petrol engines are hand-built exclusively at Hams Hall on a special production line for the BMW i8, the first purpose-built, plug-in hybrid sports car. This engine has already contributed to a series of award-wins for the revolutionary vehicle as well as two class and an overall win at the International Engine of the Year awards.

Overall, the new Efficient Dynamics high-tech engine family includes petrol and diesel engines, all employing TwinPower Turbo technology and ranging from 1.5 to 3.0 litres. With different power ratings, the engines can be adapted to a variety of vehicle concepts. Commonality across the engines makes it possible to be extremely flexible in achieving significant efficiency at high production volumes, as well as being able to produce additional special versions of the engines at relatively small volumes across the network of engine plants.

To get a glimpse inside the Hams Hall engine plant, tune in to the new BBC2 series ‘Building Cars Live’, presented by James May, Kate Humble and Ant Anstead. The Hams Hall plant is one of the key suppliers to MINI production at the Oxford-based vehicle manufacturing plant that will feature in the program this autumn.