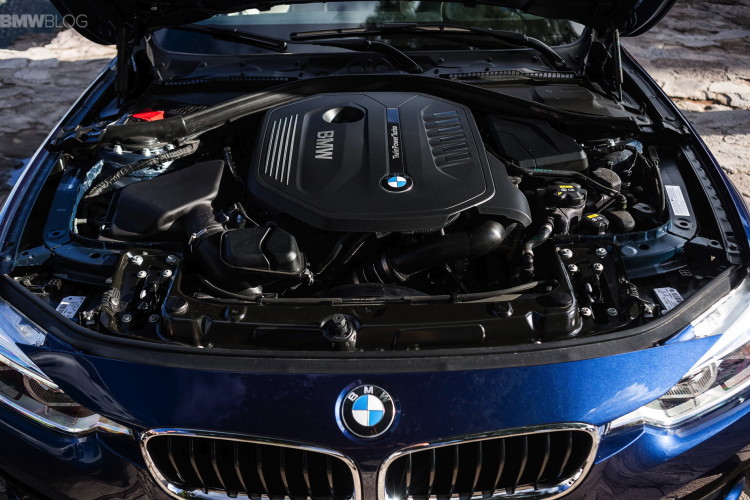 The 2016 pool of 31 nominees for Wards 10 Best Engines reflects autmakers’ divergent powertrain strategies. BMW and MINI is represented by no less than four engines, split equally between the brands. BMW i3 and… 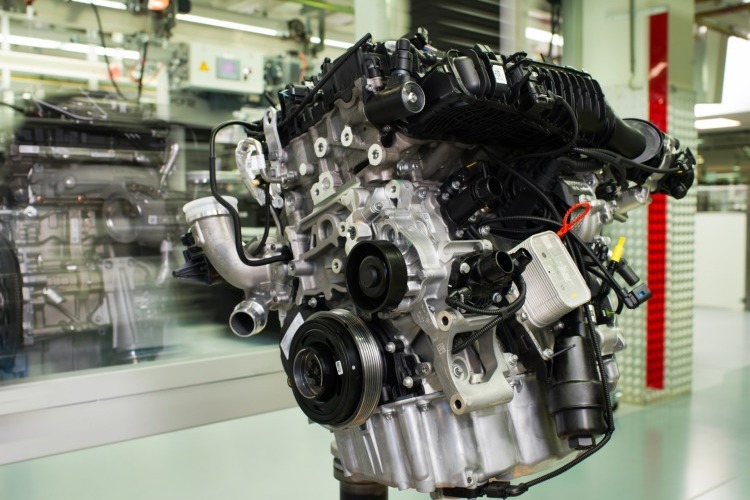 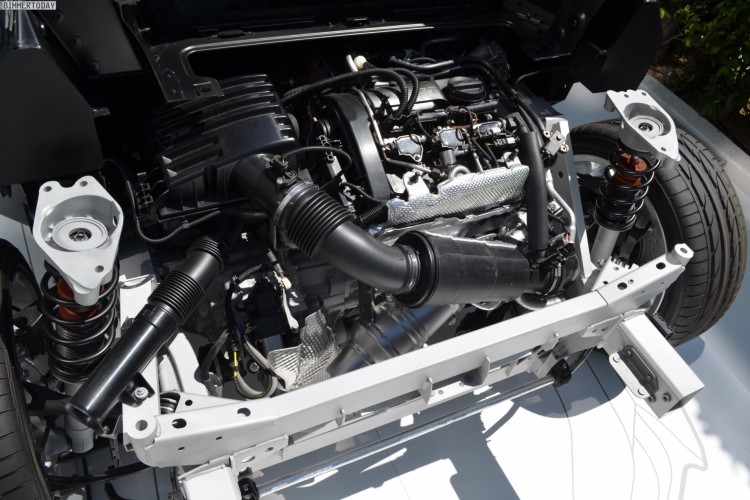