2017 Porsche 911 made its world debut in Frankfurt 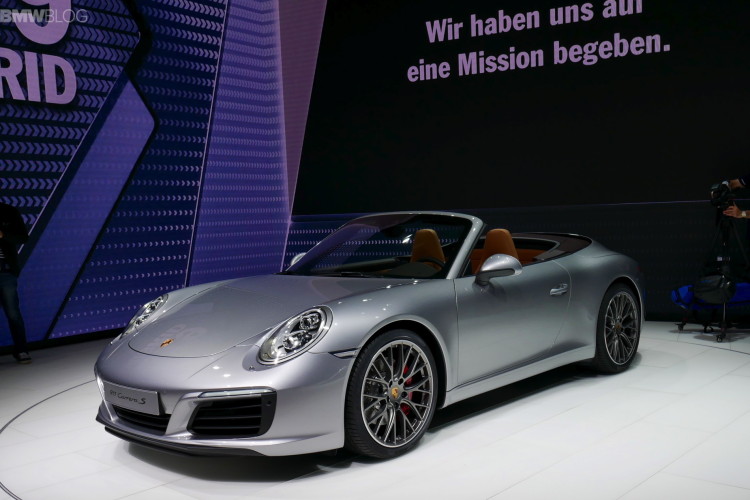 It’s official. Hell has frozen over. After 50 years, the 2017 Porsche 911 and 911S have lost their normally aspirated high-revving flat sixes. Porsche has downsized the engines and turbocharged them in order to meet emission and fuel economy standards. Though both models use the same flat six 3.0 liter 9A2 motor, the turbocharging is different leading to 420 hp/ 368 lb-ft torque on the 911S and 370 hp/ 331 lb-ft of torque on the 911.

The hardcore GT3 and GT3 RS will remain the only 911s with normally aspirated engines. Gone from the 911 line is the wonderful 3.8 liter 9A1 motor, though it is still in the sold out 2016 Cayman GT4. 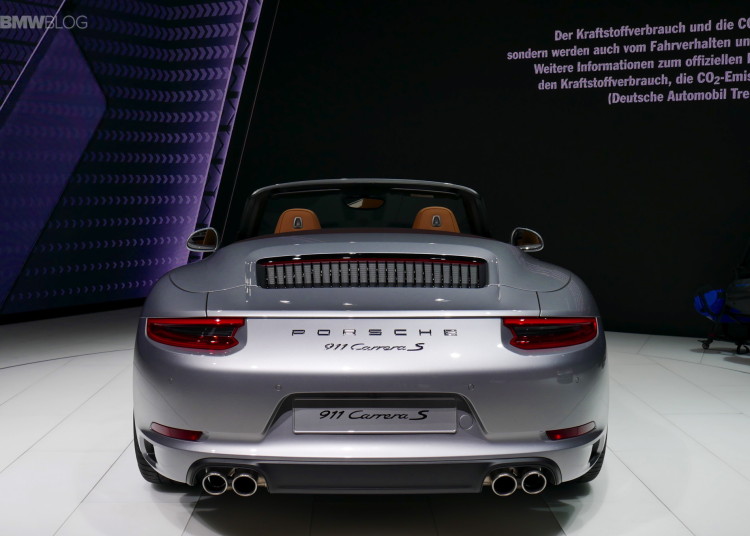 Porsche 911 is in its sixth generation which was introduced in 2012, and called internal code 991. For 2016, the 911 is getting its mid-cycle refresh to match the new engines. It will take a true Porschephile to notice the subtle changes to the 991 body. The most obvious changes are front and rear bumpers, but even these are slight. If you stick your head underneath, you’ll see a plastic oil pan instead of the previous aluminum one. However, the most important thing to Porsche fanatics is that yet again, Porsche’s new 911 is faster. The new 911S drops 8 seconds of its Ring times. 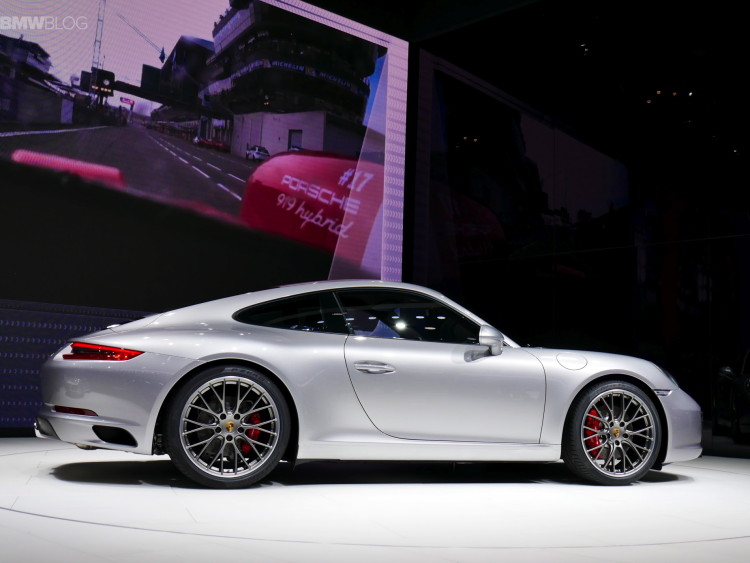 As one would expect from going all turbo, fuel economy has increased about 10 percent and 0-60 acceleration times have dropped by 0.2 second to 3.7 and 4.0. The Carerra S increased from 29.4 mpg to 33.6 mpg in the European cycle. The 911 GT3’s rear wheel steering is now available as an option, as is front lift system to help keep the front clip from being scraped when entering/exiting driveways. 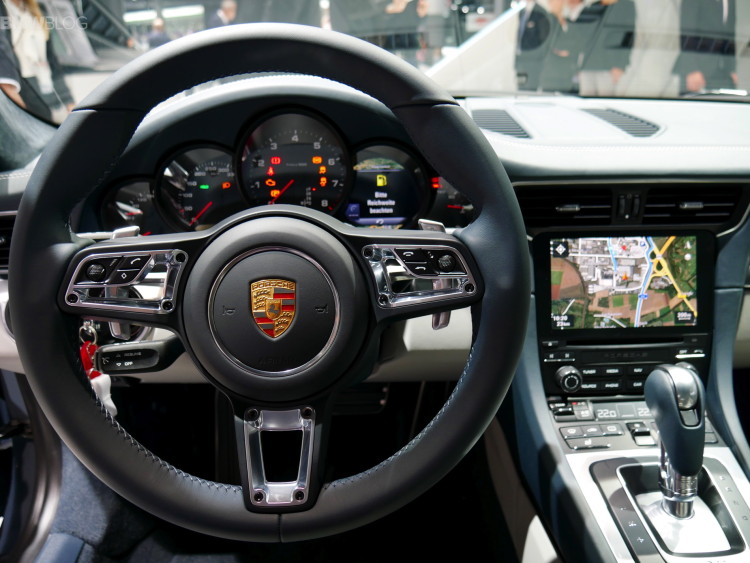 The 2017 911’s interior receives a big and welcome tech updates. I didn’t think the previous generation navigation head unit was bad, until I saw how well done the new one is. The head unit allows an iPhone-style input controls of zoom in/out through pinches and and dragging maps. It also allows swipe and tap music options. A 918 inspired steering wheel has been fitted so that you can have both a multifunction steering wheel combined with paddle shifters for the first time.