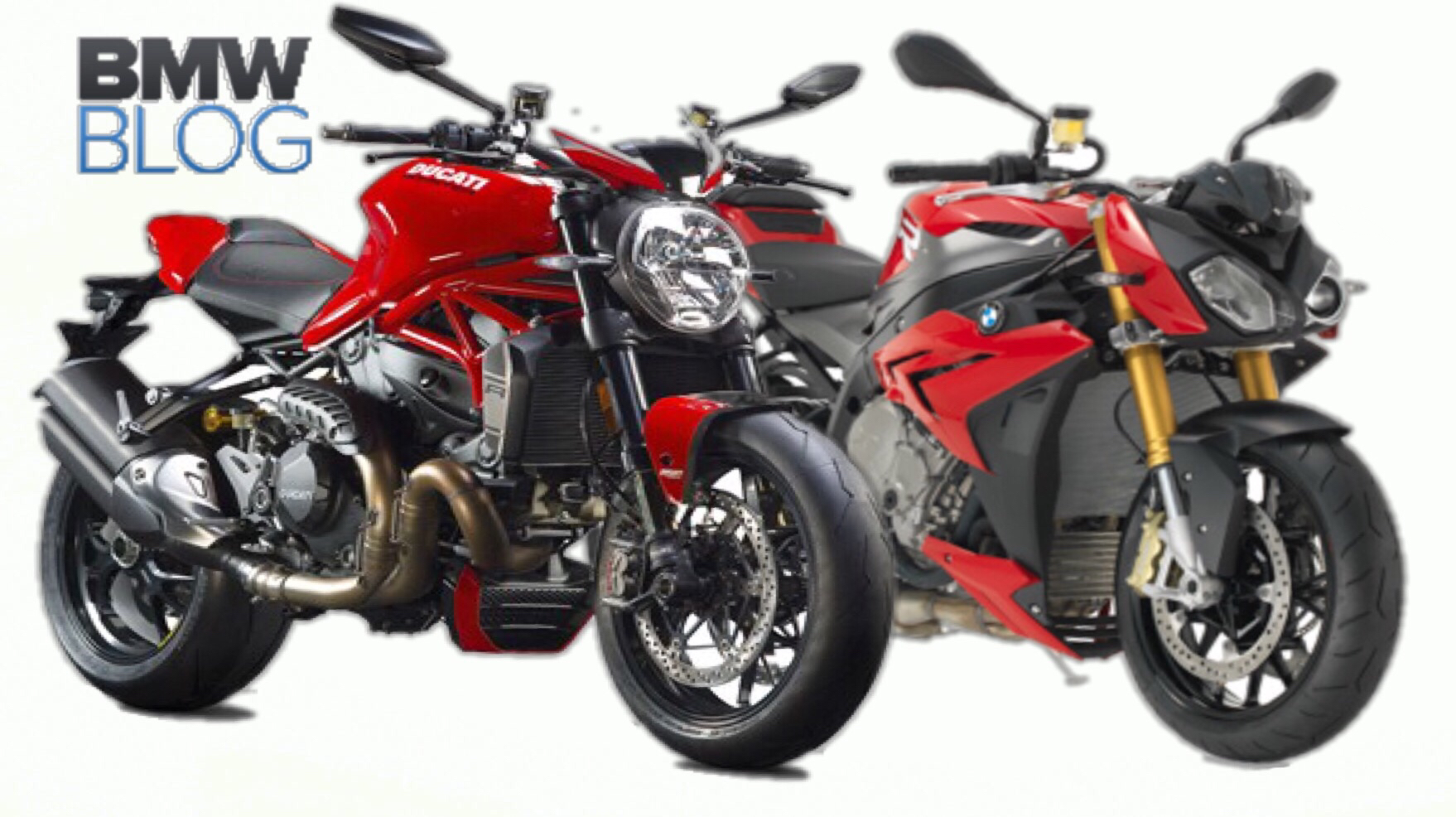 Ducati has just revealed their newest model, the Monster 1200 R. This new model will compete directly against the BMW S 1000 R.

Both machines pack an impressive 160HP. They also both weigh 456lbs wet. However, the Ducati possesses 97lb-ft of torque whilst the BMW has 83lb-ft of torque. Yet, BMW is able to achieve such a comparable result with only a 1000cc displacement whereas the Italians utilize 1200cc.

No word yet from Ducati as to how much money one would need to part with in order to obtain the new Monster 1200 R but the BMW S1000 R starts at $13,260 with ABS as standard.