Auto leasing is one of the most popular way customers purchase cars. Leasing, more often than not, is the less expensive monthly payment for someone looking to get into a brand new car. Car companies and dealerships often offer extremely low lease deals and other incentives to get customers into cars easily. Obviously, there are some pros and cons to leasing, like everything else. But as a whole, it’s a very popular option.

It wouldn’t surprise me if the majority of most BMW 3 Series on the road are leased. The 3 Series, being BMW’s most popular model and one of its least expensive, always has attractive lease offers attached to it, making it a very enticing car to get. Currently, BMW is offering a a $339 lease on a BMW 328i Sport Line for 36 months with no money down. Obviously, this is to qualifying lessees, but it’s still a damn good deal to pay less than $350 a month on a brand new 328i Sport Line with an eight-speed auto. These are the kinds of deals I’m talking about, the kind that get people into new cars for relatively little money. 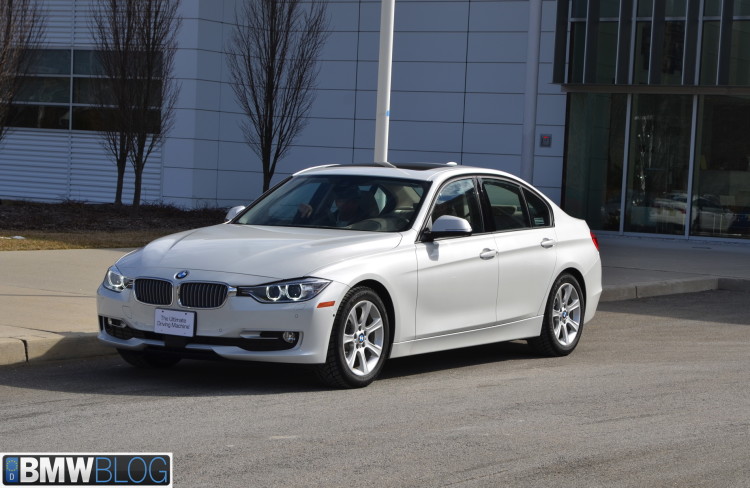 These kinds of leases are becoming so popular that even other industries are getting involved. Apple has just recently announced, along with the iPhone 6S and 6S Plus, that it would be offering a lease program for its phones. This program allows potential buyers to lease their iPhone directly from Apple, for prices ranging from $19 to $45 per month depending on the phone, instead of going through the provider. This allows the phone to remain unlocked and be used for any service. As more and more providers are doing away with contracts, this is becoming a very attractive option.

Instead of waiting for a two-year upgrade deal from your provider, you can lease the phone directly from Apple, for a 24 month period. Afterward, the phone becomes yours to do what you want with. It’s actually a much better way to buy a phone, instead of buying it through the service provider. Gone are the days of using your upgrade to get a $600 phone for $200, so instead of paying AT&T or Verizon $30 monthly, pay Apple and cut out the middle man.

Granted, phone providers have similar deals in place, sans the Apple Care that comes with the Apple deal, so for now, it’s hard to say which one is the better deal.

Leasing a car is quite a bit different, however. One of the more unattractive things about auto leases are annual mileage limits for which the lessee is penalized for going over. No one will charge you extra if you use your iPhone too much. This is usually the biggest reason as to why people don’t lease, but if you don’t drive more then 15,000 miles or so a year, then leasing can work very well for you. Another reason is that you don’t technically own the car either. So modification isn’t really allowed, which is also a bummer for some. Sure some minor things can be done and then restored back to factory settings before returning the car, but it’s not the same as being able to do whatever you want. I’m sure the same works for the iPhone, as I doubt Apple would be okay with you handing it back in with it spray painted green and the word “illest” written on the back. But who knows.

Leasing is a very attractive offer to many people, and can work very well. BMW has been offering excellent lease deals for ages now and the BMW 3 Series is one of the most popularly leased cars in the country. So this new iPhone lease program seems to be a pretty good idea. As long as there aren’t mileage limits on them.