Home » What kind of BMW do you like most? 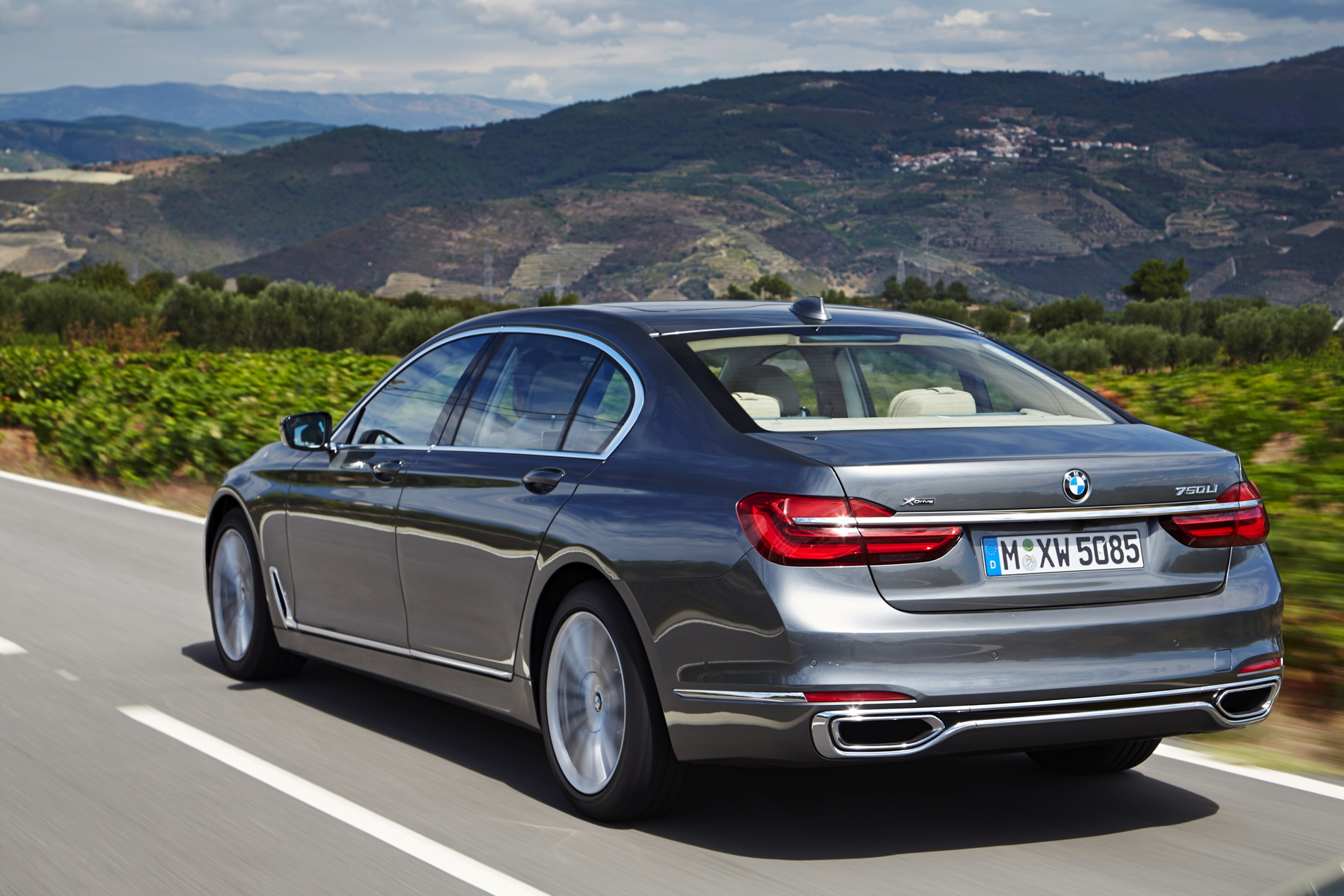 BMW, the brand known for being the Ultimate Driving Machine, doesn’t only provide a singular driving experience. BMW has several different cars that provide different driving experiences. The M3 is a hardcore performance car with a stiff suspension and tail-happy dynamics, while the new G11 7 Series has a ride setting that would rival Lincolns of the ‘70s, in terms of comfort.

Mercedes-Benz offers several different levels of performance, from cars like the AMG GT and the S-Class, but they all tend to land on the side of luxury than anything else. Porsche makes everything from hardcore track cars, like the Cayman GT4, to big SUVs, like the Cayenne, but they all provide the sporting experience one would expect from Porsche. So BMW’s wide variety of car characteristics is actually quite refreshing.

So what is the BMW characteristic that you like the most? 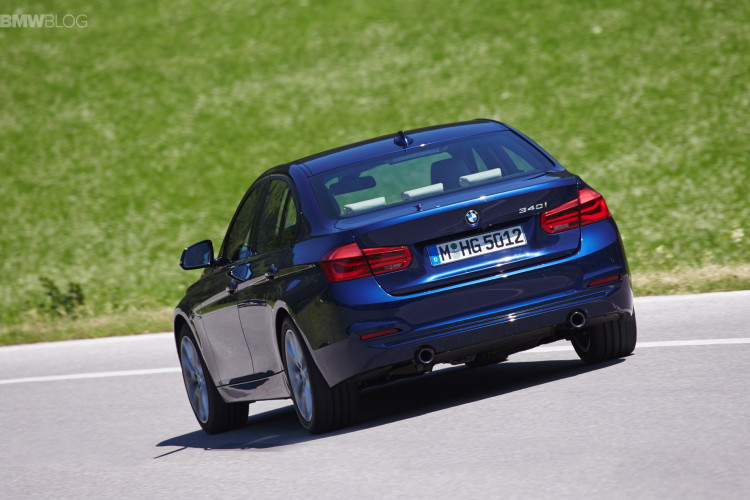 Cars like the 3 Series and 5 Series do a great job of blending both comfort and performance, just to different degrees. The 3 Series is a touch sportier while the 5 Series is a touch more luxurious. The 2 Series is purely about performance while the 7 Series is purely about luxury. So what kind of BMW are you all about? Do you like the BMWs that tend to fall more toward luxury, but still have the handling dynamics that BMW is known for, or would you rather have your BMW have the ability to roast tires and attack corners?

I think that it speaks volumes about BMW, as there are so many different kinds of BMW fans. There are the fans who like dual-threat weapons, like the M5, that can tear most sports cars apart while remaining as luxurious as anything else on the road. But there are also BMW fans who want nothing more than a rip-roaring engine and tire smoke. However, there are also the folks who think luxury and technology when they think of the blue and white roundel. So which camp do you fine folks fall into?