In addition, the Hyundai RM15 concept car will be displayed, representing the company’s passion for performance and suggesting how the Hyundai N driver-focused technologies could come into production. The mid-engine concept, with a 2.0-liter 300ps engine, is undergoing further developments before its being released to the public. 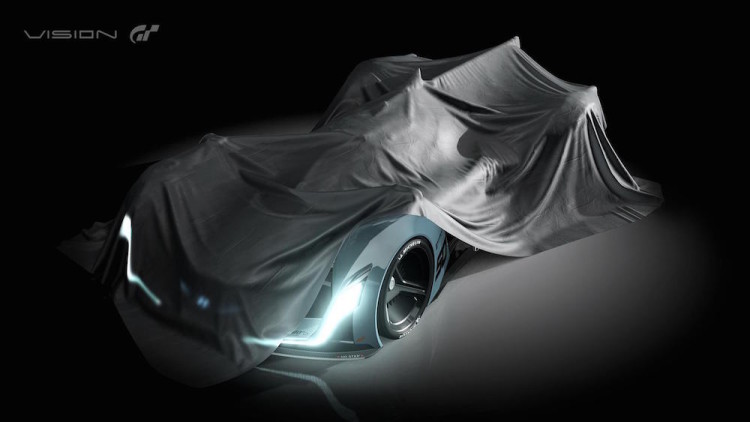 The N builds on not just Hyundai Motor’s continued advancement as a primary competitor in World Rally Championship (WRC) but also on the company’s dedication and investment to create striking and pioneering high performance cars. Based on the New Generation i20, the rally car is the first prototype for the vehicle that will challenge for the podium in the 2016 WRC. Already undergoing a punishing testing, engineering and development regime, the new car is building up to its final rally-specification ahead of its debut at the start of the 2016 FIA World Rally Championship at Rallye Monte Carlo.

With the experienced Biermann at the helm, it remains to be seen if Hyundai’s N can compete with BMW’s M.