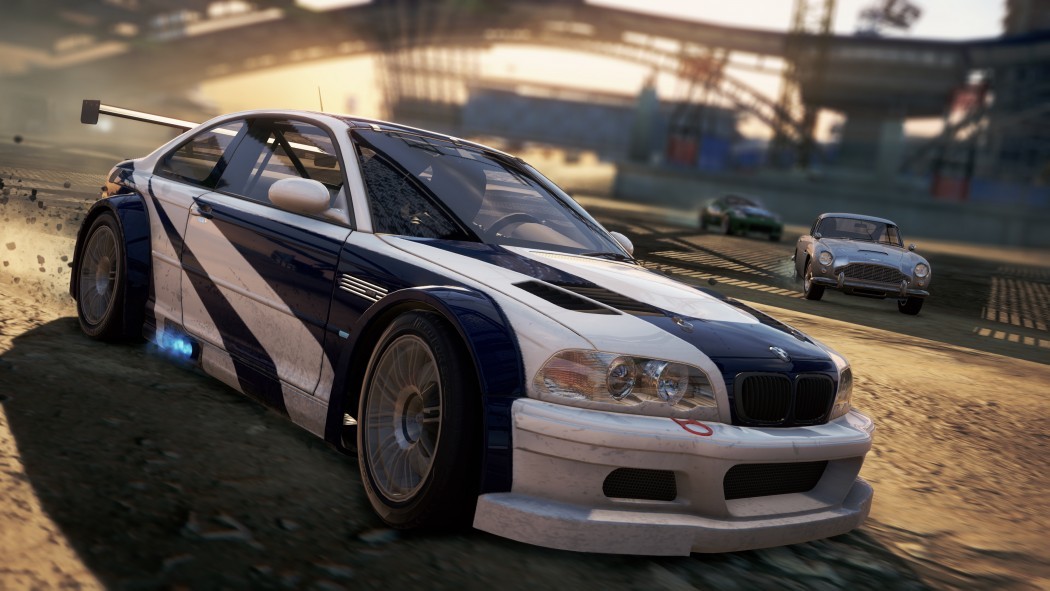 Game publisher Electronic Arts has just confirmed the first batch of cars that will be featured in the 2015 reboot of the “Need for Speed” series. Among the many new cars featured in the popular gaming franchise, there are quite a few BMW cars, including the new BMW M4, the iconic E30 M3 and the fans’ favorite E46 M3.

The upcoming “Need for Speed” game is a reboot of the franchise and it will launch on November 3rd in North America. The game will be available for the Microsoft Windows, PlayStation 4 and Xbox One platforms. 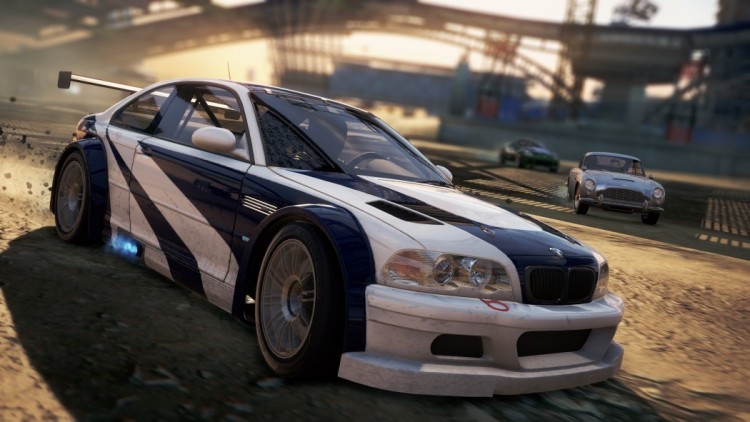 The gaming studio will also include an updated version of the Autolog which aims to keep players online even more. In the upcoming game, this system will monitor players’ progress and skills. The data collected will then be presented through a virtual leaderboard.

“We’ve been pretty big with Autolog throughout the years and, as we know, it’s a really powerful feature,” Marcus Nilsson, the game’s executive producer said according to the PlayStation Lifestyle.

“This time around we’re going to give it more of a human voice,” he added. “It will treat your friend’s play as if it is a part of the narrative experience.”

Here is a list of some of the cars that will be part of the game: